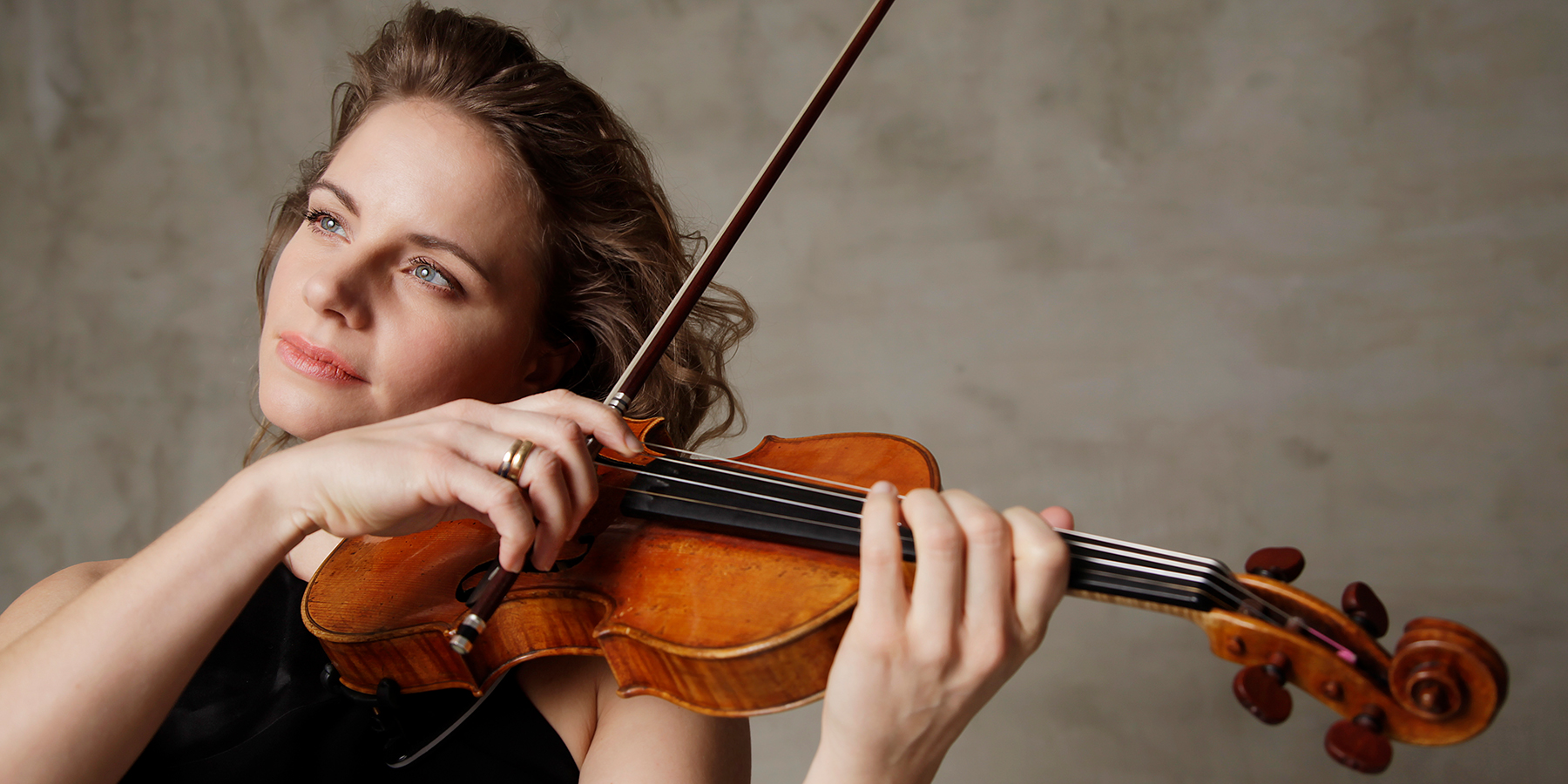 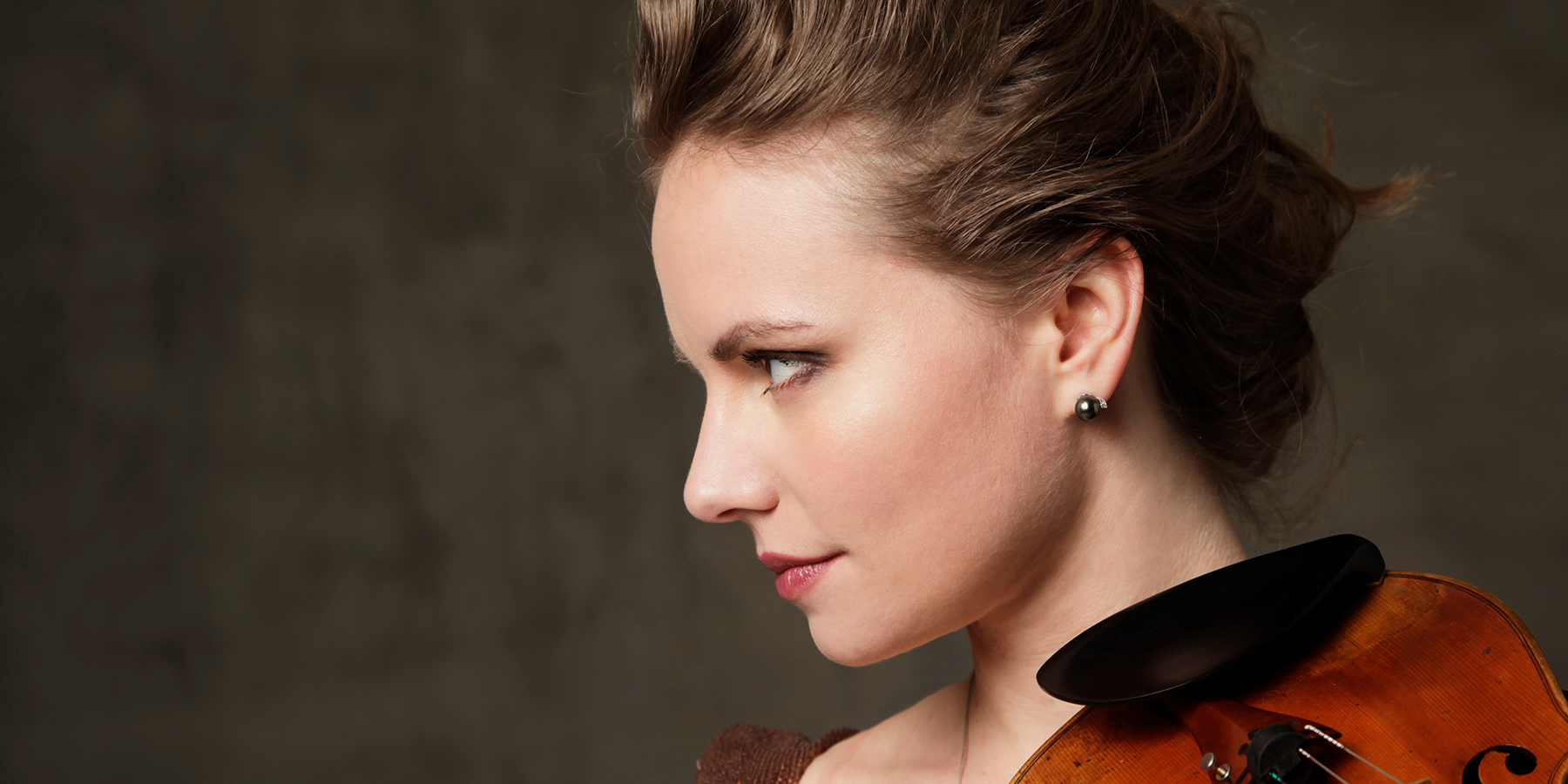 Born in Munich to German- Slovak parents, Julia Fischer has been a star violinist for over 20 years. Her many other activities as a pianist, chamber musician and professor are evidence of an astonishing artistic diversity. »It is rare to hear such a refreshing and stirring rendition of this violin concerto« – the opinion of the Dresdner Neuesten Nachrichten in 2012 after hearing Julia Fischer’s interpretation of Mendelssohn’s E minor Concerto with the Staatskapelle.

After receiving early instruction on both the violin and piano, Julia Fischer became a junior student at Munich’s University of Music at age nine, under renowned violin professor Ana Chumachenco; in 2011 she took over her former tutor’s chair at the university.

Alongside her appearances with the world’s great orchestras, Julia Fischer is also an enthusiastic chamber musician, for example performing in the Julia Fischer Quartet. She was the first artist in the field of classical music to found her own music platform, the JF CLUB, in 2017. Her recording of Eugène Ysaÿe’s sonatas was released on vinyl in August 2021 by Hänssler Classic as a limited JF CLUB Edition. Prior to this, Julia Fischer released numerous CDs and DVDs on the Pentatone and Decca labels. Her highly acclaimed recordings have been showered with awards. She has received Germany’s Order of Merit and many prestigious prizes such as the Gramophone Award and the German Culture Prize.

Julia Fischer plays a violin by Giovanni Battista Guadagnini (1742) as well as a new instrument by Philipp Augustin (2018).

Works by Suk and Dvořák