A »Dresden Program«: In 2005 Gaetano d’Espinosa – at this time assistant concert master of the 1st violins of the Staatskapelle – presented his own violin concerto in an Evening Recital. Later motivated by Fabio Luisi, d’Espinosa dedicated himself to conducting and convinced the Dresden audience, as he stepped in for Omer Meir Wellber at the Semperoper in 2019. Conducting a world premiere of the concerto for alto, violin and orchestra by the Dresden-based composer Jörg Herchet, d’Espinosa now debutes in a concert at the Staatskapelle alongside Christa Meyer and Reinhard Krauß. 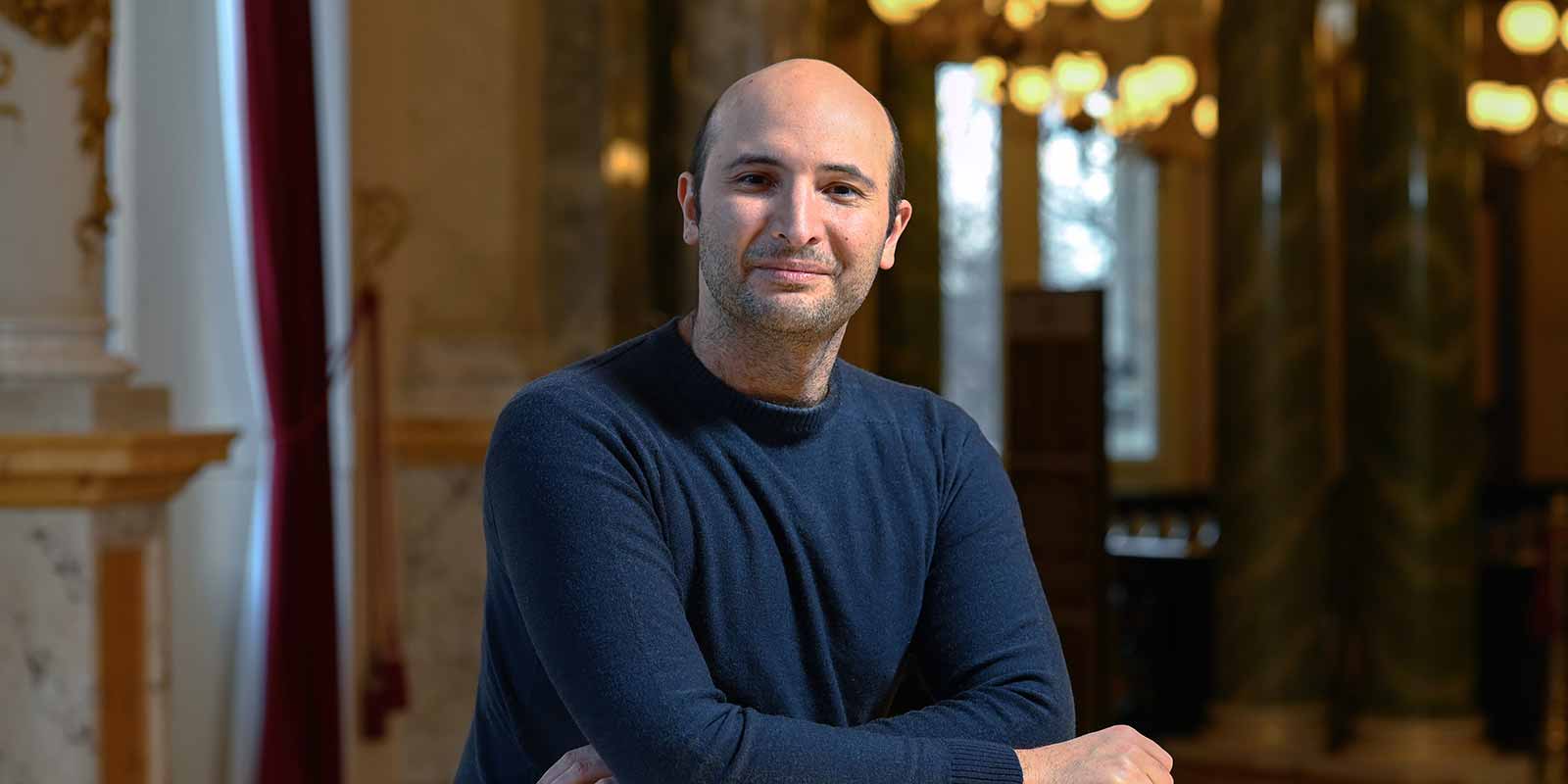 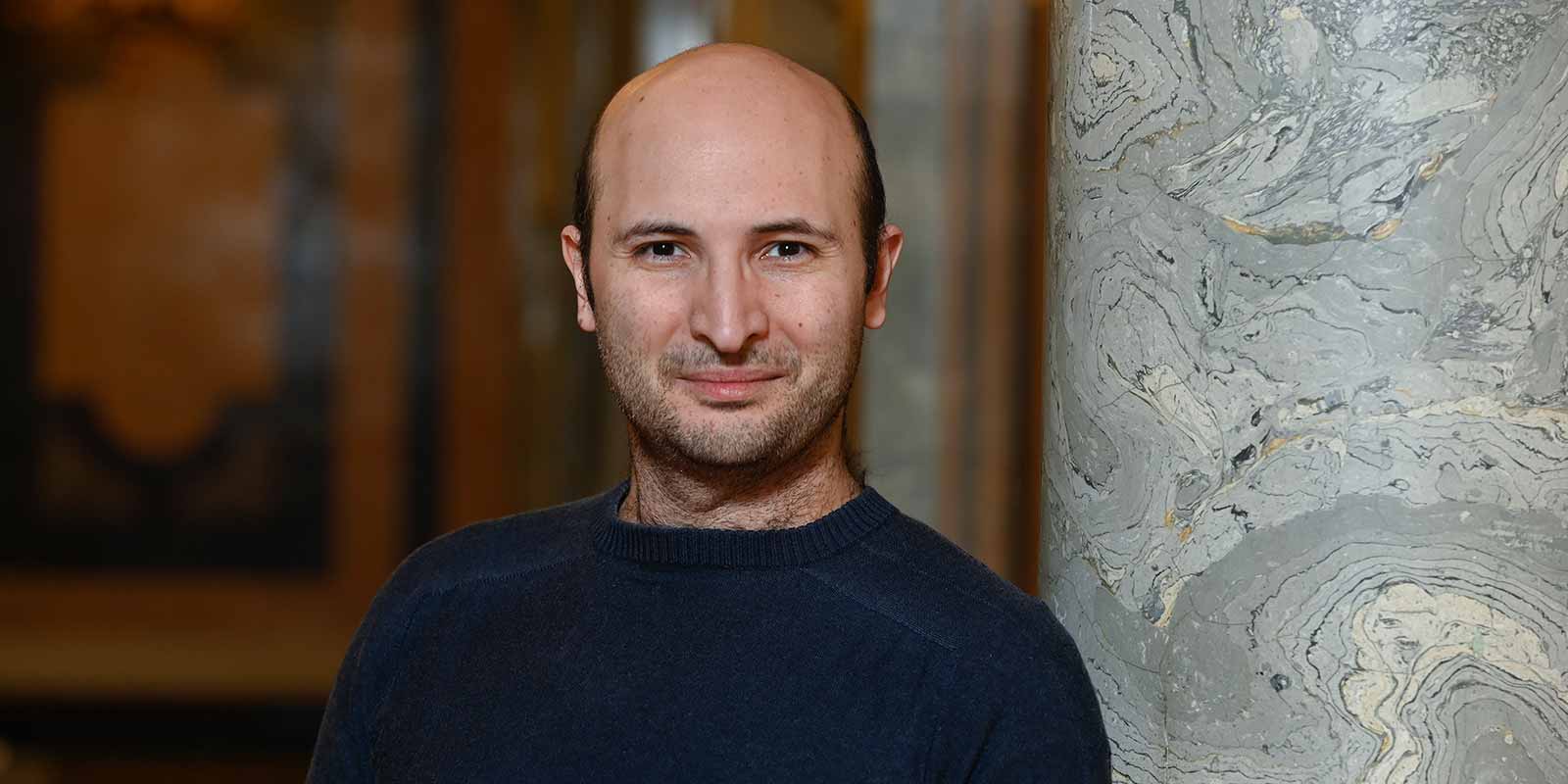 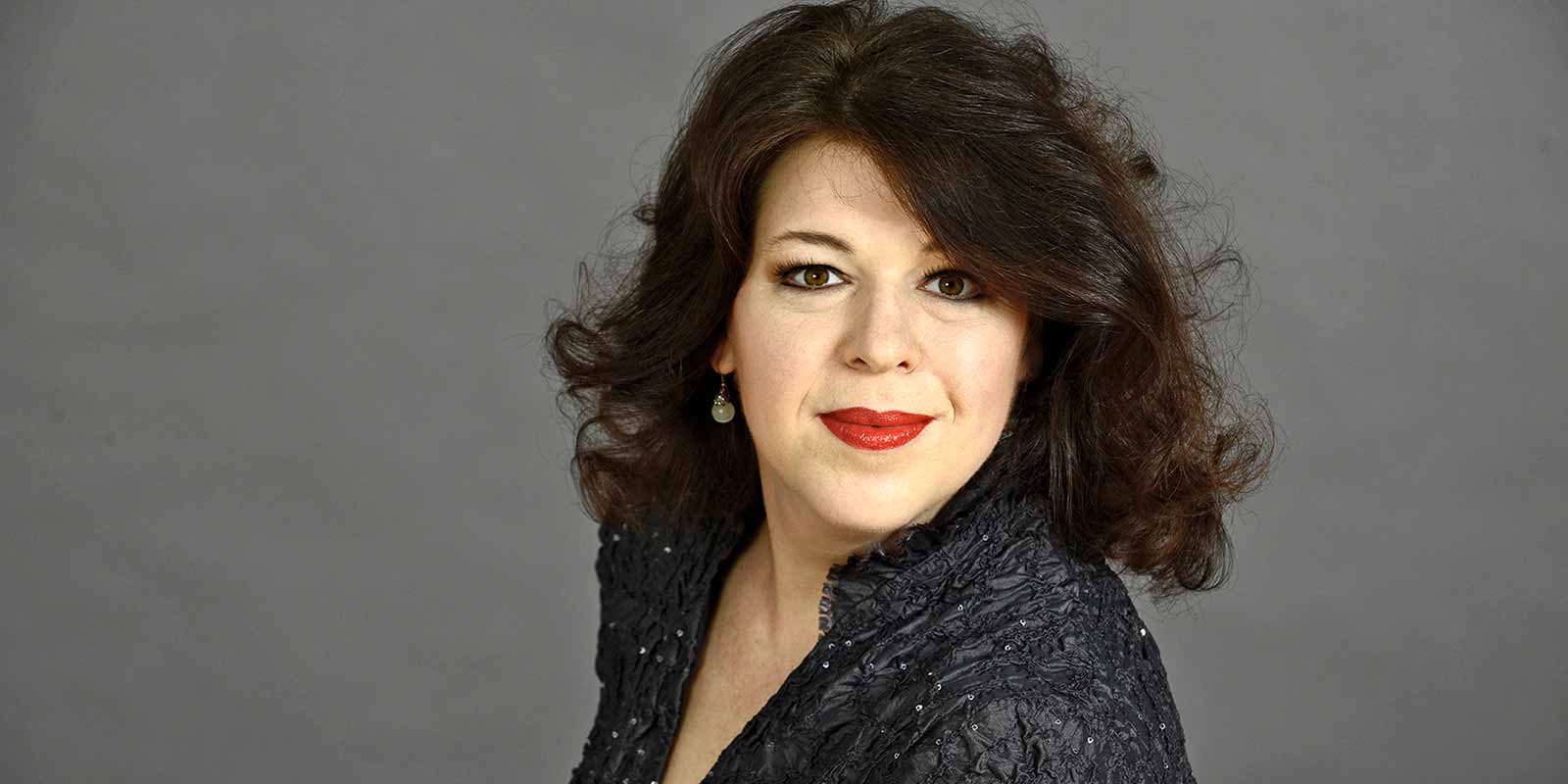 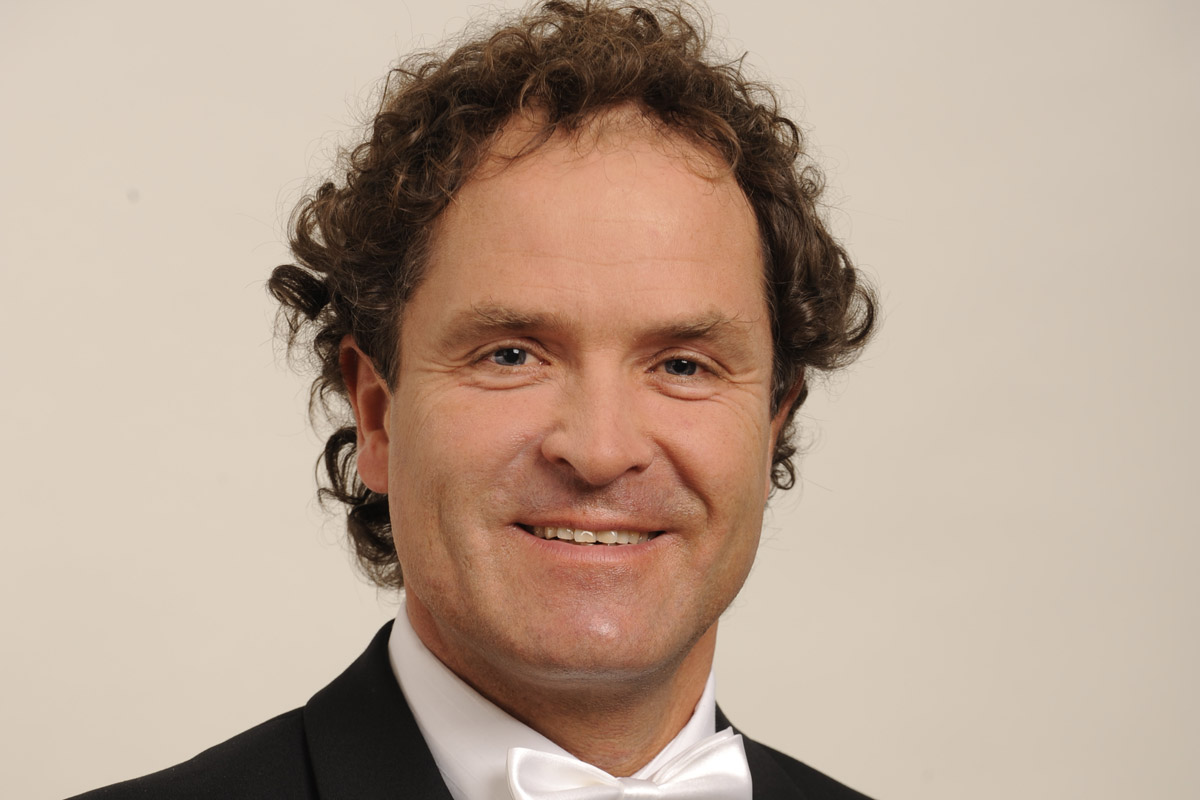 Reinhard Krauß was born in Dresden in 1956. Even before he was 5 years old, he began violin lessons with Annemarie Dietze as a pupil in the children's class at the Carl Maria von Weber Academy of Music in Dresden, who looked after him as a student at the Dresden Academy of Music until his successful graduation concert. He was a student of the Spezialschule für Musik Dresden, now the Landesgymnasium Carl Maria von Weber.

As first violinist he led the Krauß-Quartett Dresden for two decades.

With his string quartet, he not only regularly performed in chamber evenings and performance evenings of the Staatskapelle Dresden or in the "Gallery Concerts" and the concert series »Masterpieces-Master Interpreters«, but was also in demand nationally and internationally - among others in Paris, Stockholm, St. Petersburg, Singapore. During the numerous record, CD, radio and television productions, there was also successful collaboration with guests, including Theo Adam, Jutta Zoff, Hans-Detlef Löchner, Olaf Bär and Norman Shetler. From 2010 to 2012, Reinhard Krauß was a guest professor at the Pacific Music Festival in Sapporo, Japan, together with colleagues from the Berlin and Vienna Philharmonics.

In 1978 Reinhard Krauß was engaged by the Staatskapelle under the then principal conductor Herbert Blomstedt. He has been concertmaster of the 2nd violins since 1995 and was awarded the title »Chamber Virtuosos« in 1998.