From Molière to Nonsense Poetry

The virtuoso concerto for percussion solo and orchestra »Speaking Drums« by Capell-Compositeur Peter Eötvös has enjoyed worldwide success. In this work, Kapelle member Simon Etzold will not only exercise his skills as a percussionist but must also use his voice theatrically. Echoing the practice of Indian drummers, Eötvös uses nonsense poetry by Sándor Weöres to bring the soloist into contact with the instruments. After Joseph Haydn’s 90th Symphony, Christoph Gedschold will conduct Richard Strauss’s Suite »Der Bürger als Edelmann«. This neo-classical work was originally composed as incidental music in connection with the opera »Ariadne auf Naxos«, which this season can be enjoyed in a new production under Principal Conductor Christian Thielemann. 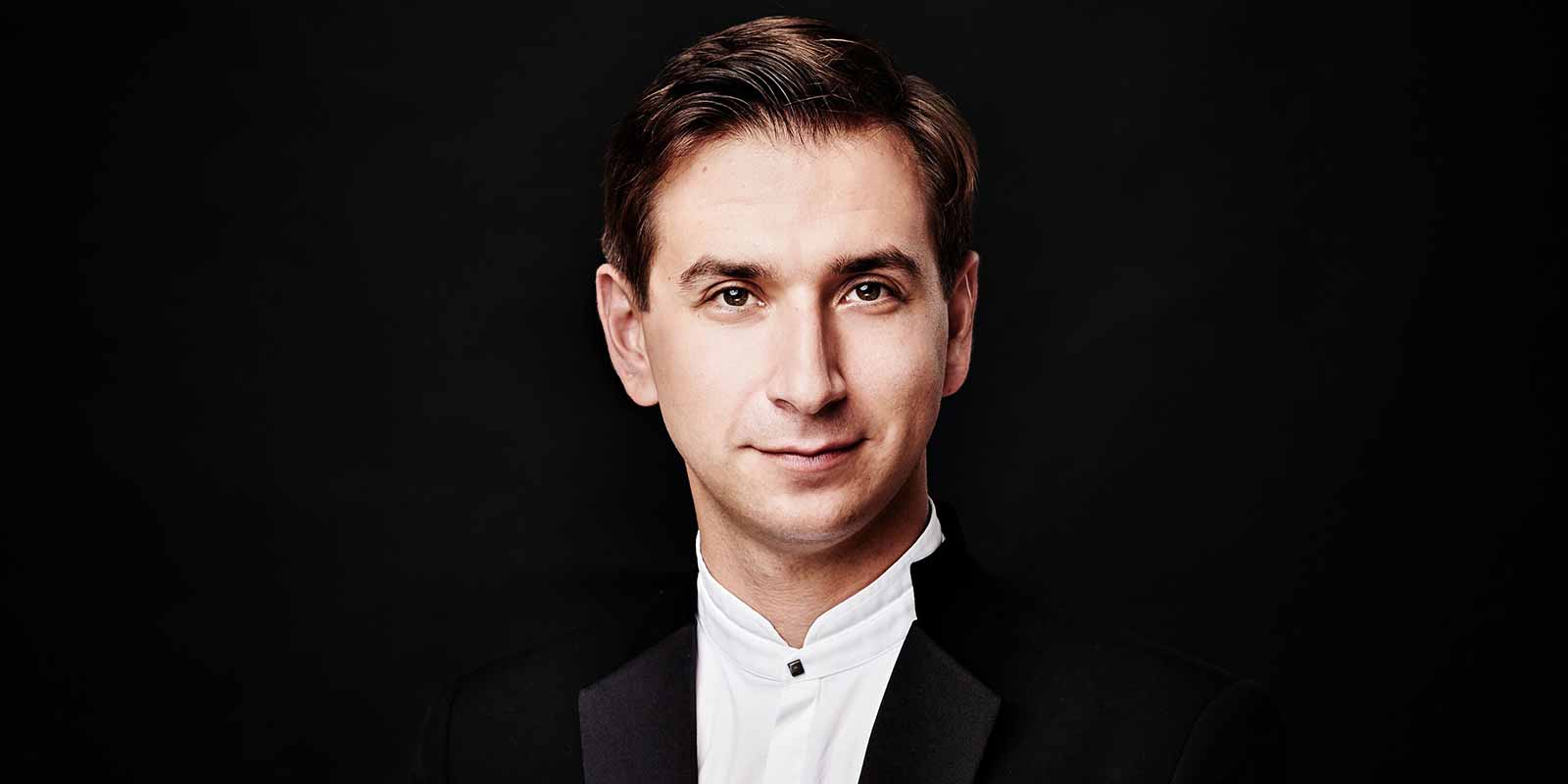 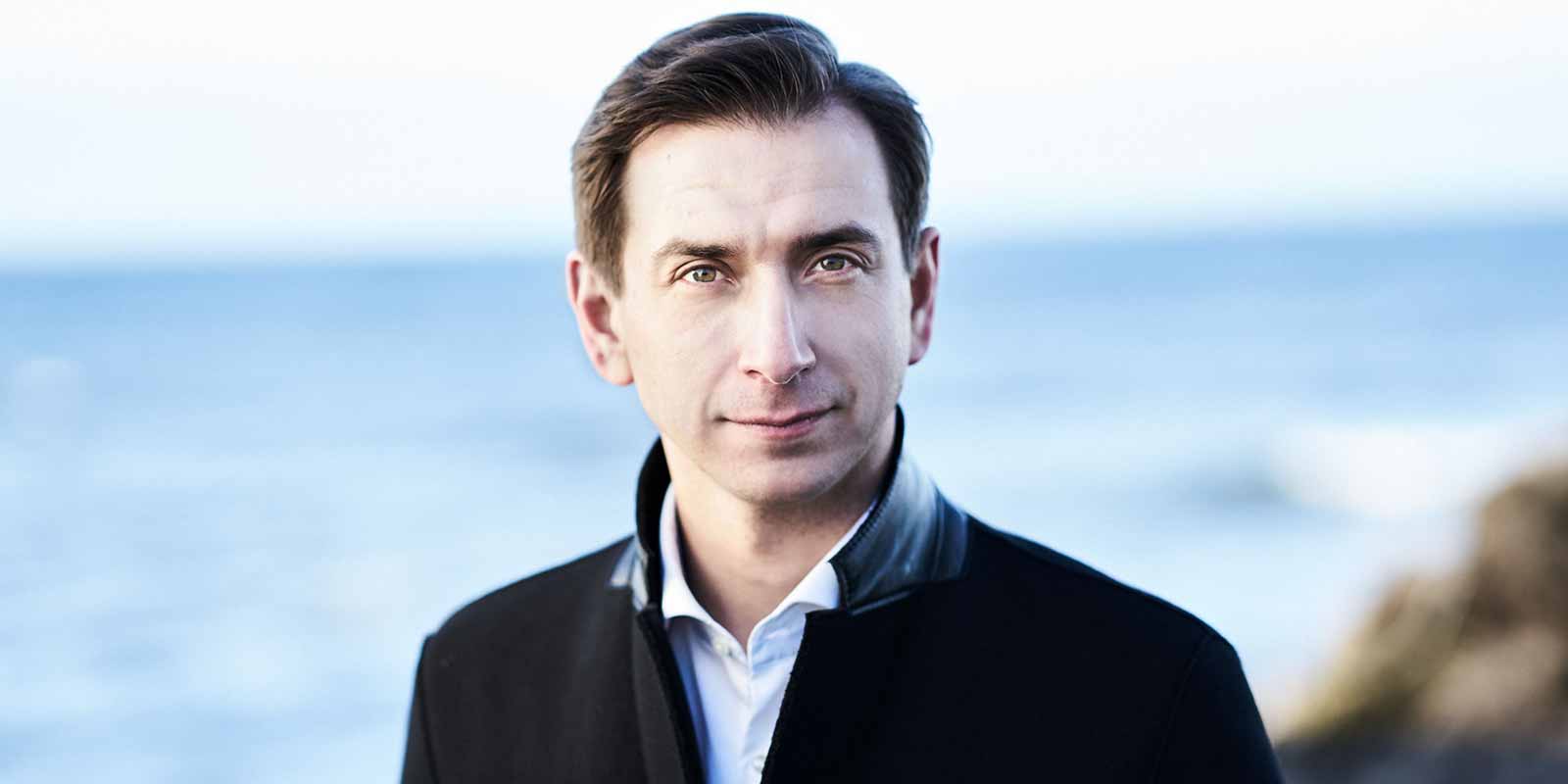