Please note that in accordance with the new Saxon Coronavirus Protection Regulations, the so-called 2G option will presumably apply when visiting a performance from 8 November 2021: In this case, the following rule will presumably apply: Adults are required to show proof of vaccination or proof of having recovered from a Covid-19 infection at the entrance. Children from 6 years are required to show a negative test not older than 24 hours, in accordance with the current Saxon Coronavirus Protection Regulations and the existing hygiene concept. 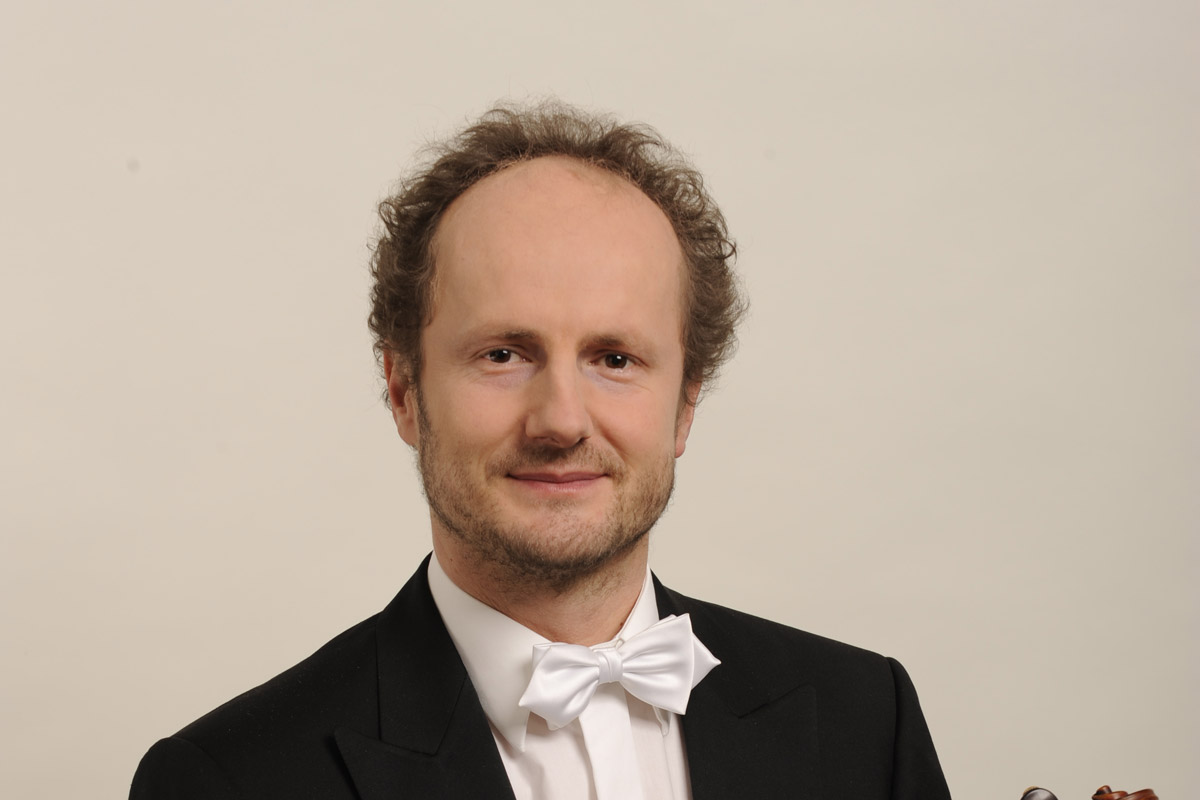 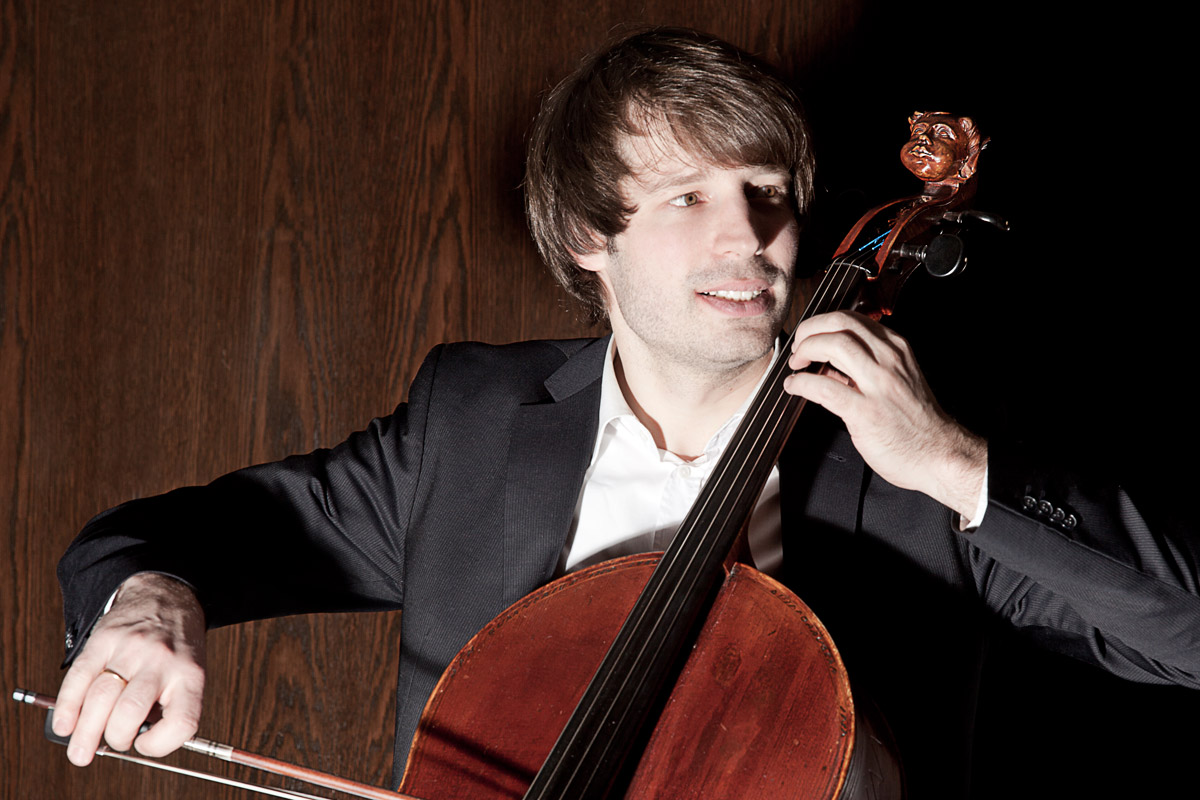 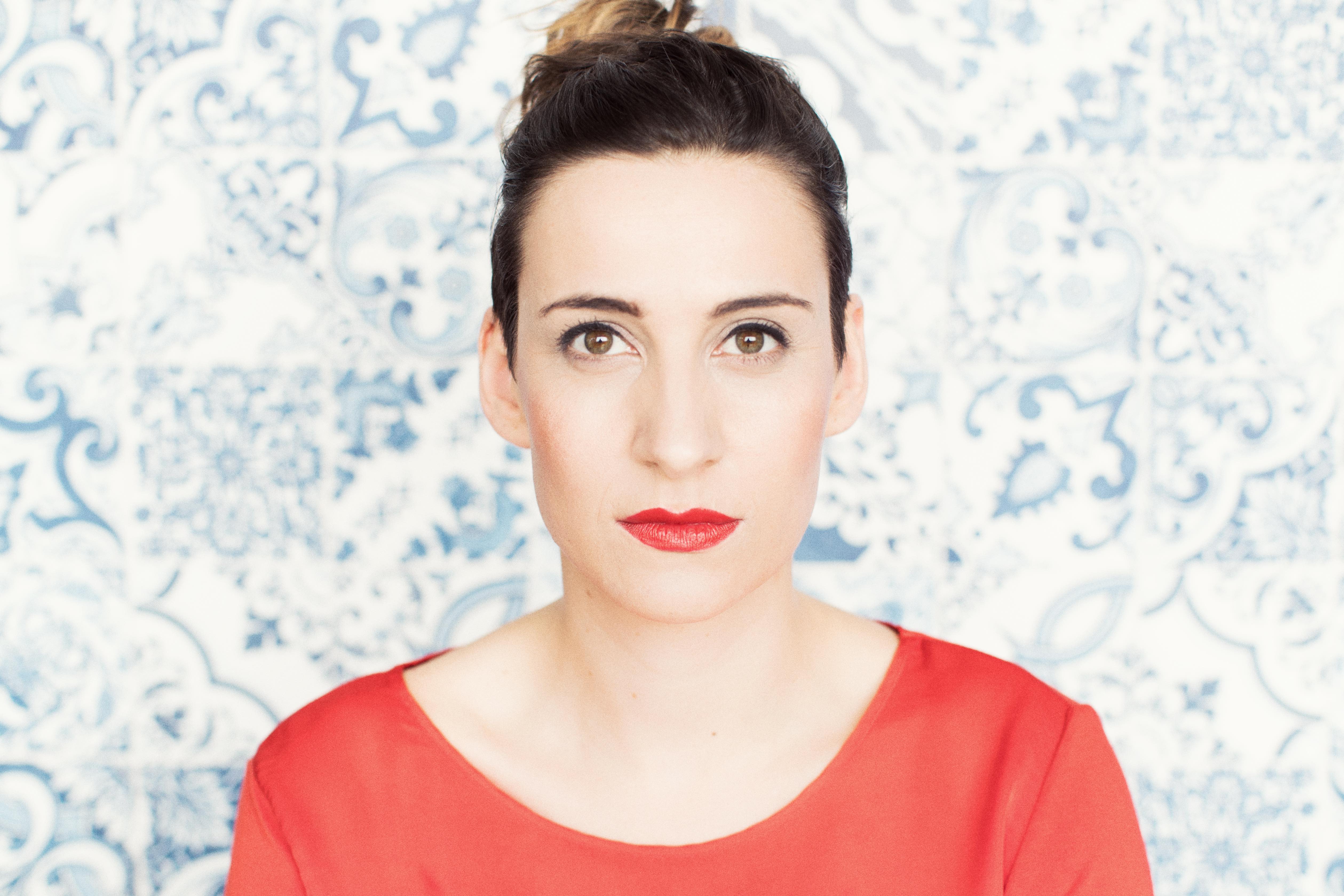