Regarding his artistic aims, Nino Rota simply said: »I want to make people happy with my music.« Born in 1911, the Italian became famous for his film scores written for Federico Fellini and Luchino Visconti. And the Divertimento Concertante for Double Bass and Orchestra, an exemplary solo concerto, certainly evokes numerous images from cinematic epics. Written between 1968 and 1973 for the double bassist Franco Petracchi, this work explores all the facets of this instrument with its extraordinarily broad range of almost four octaves. 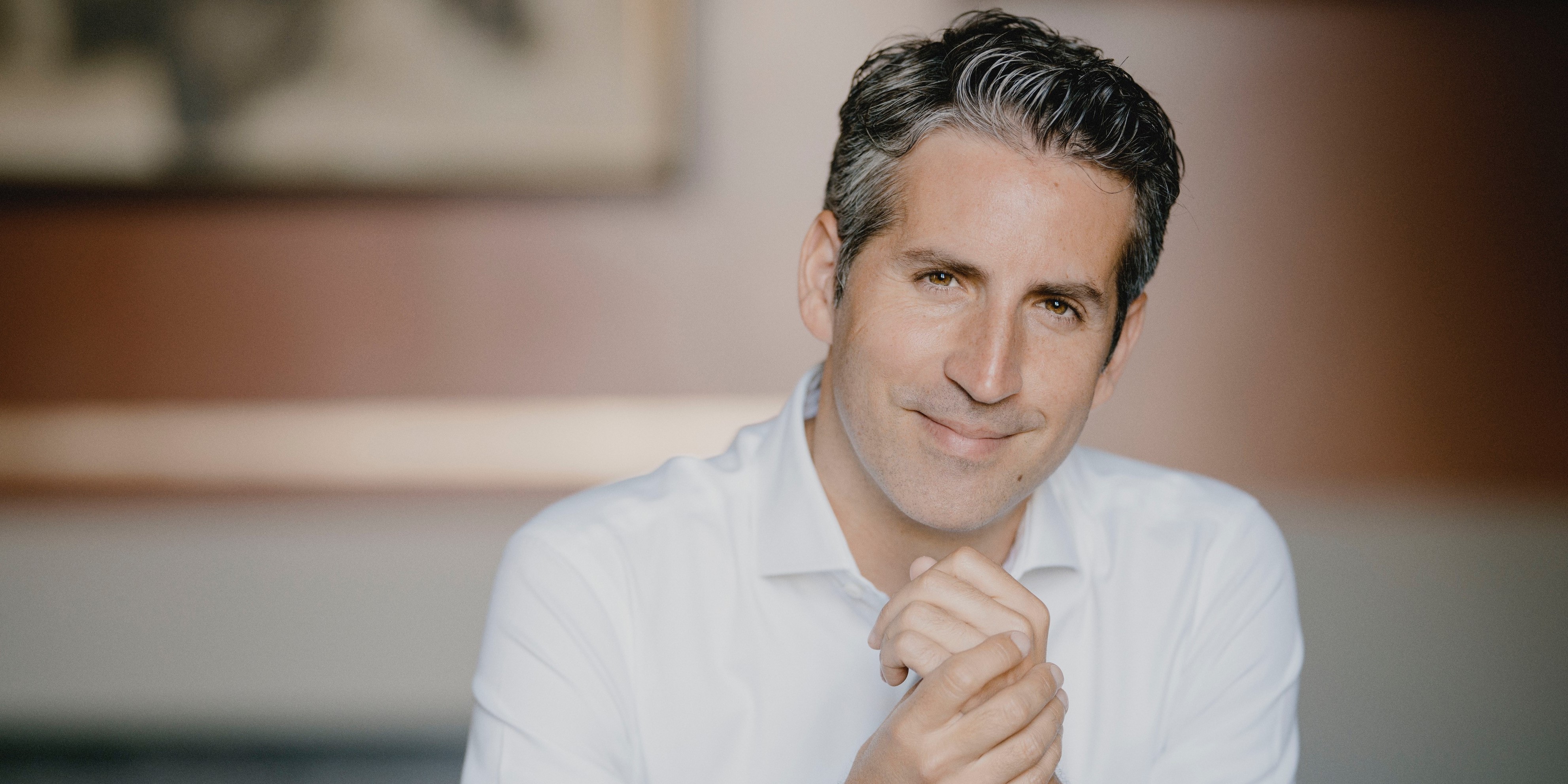 Lucas Macías is the new artistic director of the Orquesta Ciudad de Granada, and at the same time Chief Conductor of the Oviedo Filarmonía since 2018. Among his upcoming debuts are the Real Orquesta Sinfónica de Sevilla, the National Youth Orchestra of Spain, the Youth Orchestra of the Canary Islands, etc. Lucas Macías made his conducting debut at the Teatro Colón in Buenos Aires in 2014 following an exceptional career as one of the world’s leading oboists –a former principal of the Royal Concertgebouw Orchestra and the Lucerne Festival Orchestra as well as founding member of Claudio Abbado’s Orchestra Mozart under whose mentorship he gleaned a deep knowledge and understanding of both chamber and symphonic repertoire. Previous season’s highlights include concerts with Swedish Radio Orchestra, Orchestre de Chambre de Lausanne, Orchestre de Paris – where he worked closely with Daniel Harding for two years as Assistant Conductor, – Filarmónica de Buenos Aires, Orchestre de Cannes, Het Gelders Orkest, Castilla León Symphony Orchestra (OSCyL), Real Filharmonía de Galicia among others.

Lucas Macías Navarro began his musical studies at the age of 9 and was later accepted in Heinz Holliger's oboe class at Freiburg University. He continued his studies at the Karajan Academy of the Berlin Philharmonic, and in Geneva with Maurice Bourgue. He has won several competitions, including the 2006 International Oboe Competition of Japan. He has made many recordings with Claudio Abbado on Deutsche Grammophon, Claves Music and Euroarts. He studied conducting at the Music University in Vienna with Mark Stringer and he is Professor at the Hochschule für Musik Freiburg. 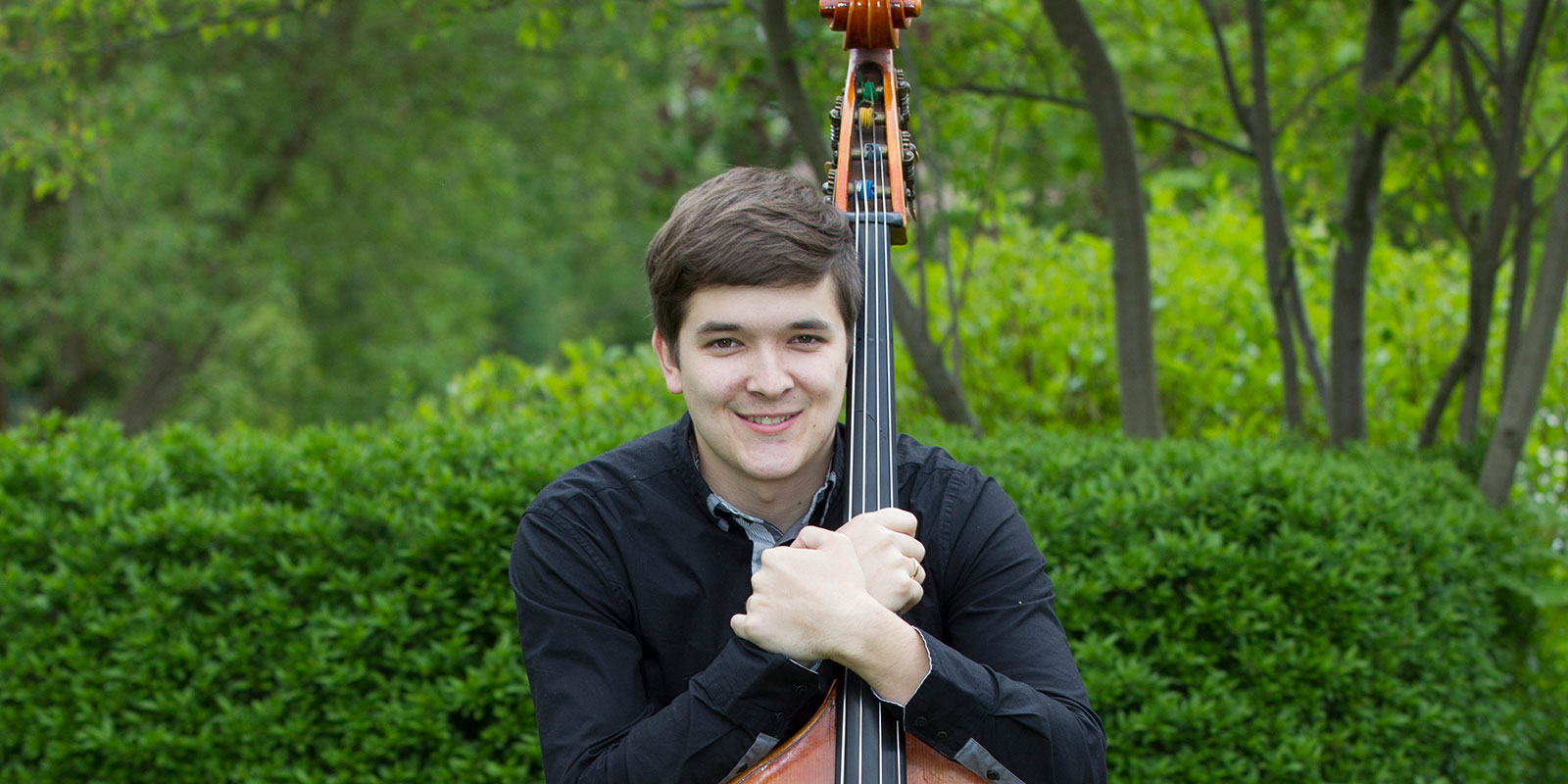 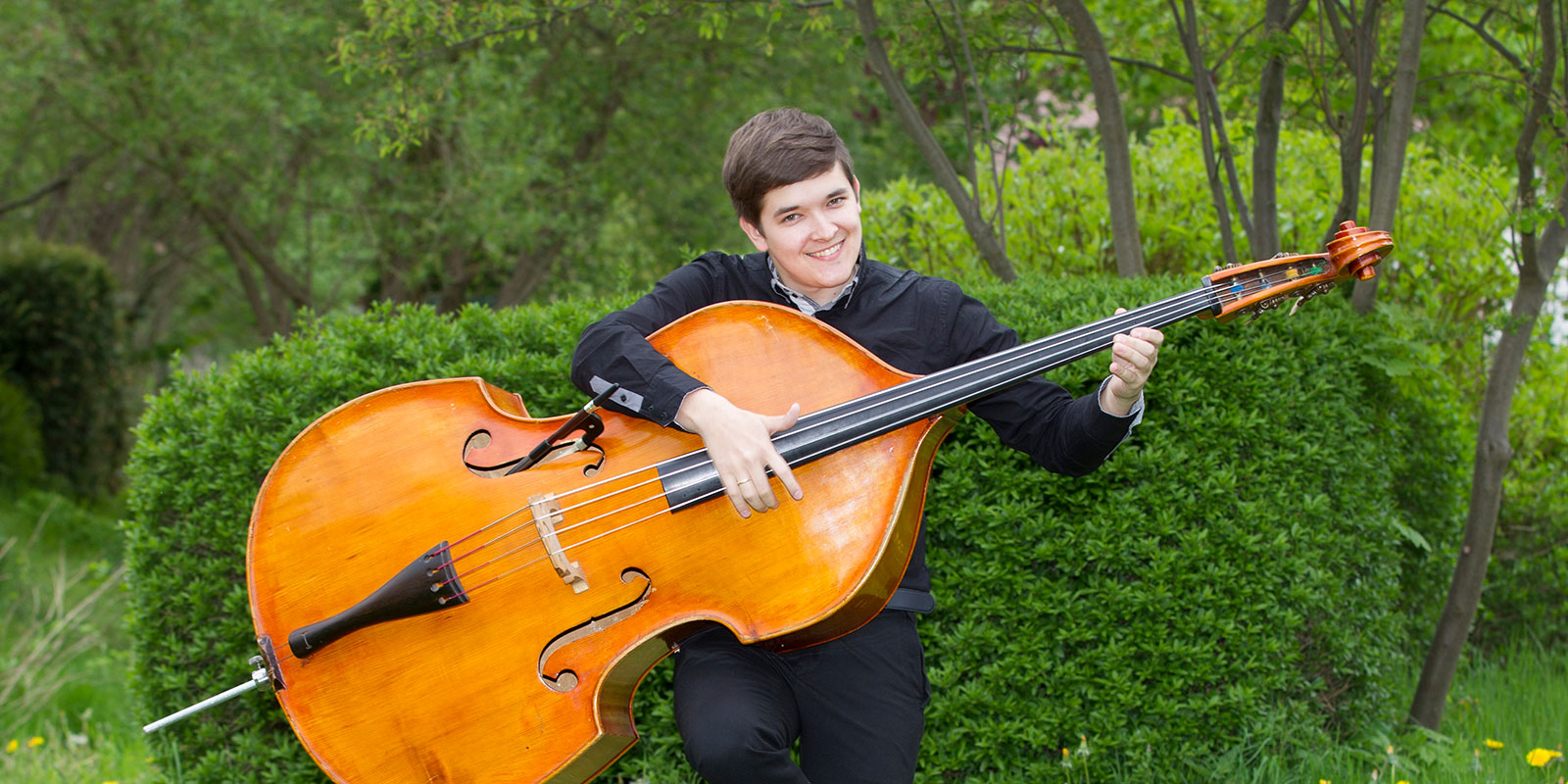 Viktor Osokin was born in Ukraine in 1992. At the age of twelve he received his first double bass lessons at the music school in Odessa. From 2010 to 2015 he also studied in Odessa at the Antonina Nezhdanova Academy of Music in the class of Professor Vladimir Chekalyuk. Already during his studies he won prizes at numerous music competitions in the Ukraine and Moldova; at the International Instrumental Competition in Markneukirchen 2015 he was awarded 2nd prize.

At the age of nineteen he was offered a permanent position as double bassist at the Odessa Opera House. In 2016 he was accepted into the Giuseppe Sinopoli Academy of the Staatskapelle Dresden. Since 2017 he has been the orchestra's principal double bassist.