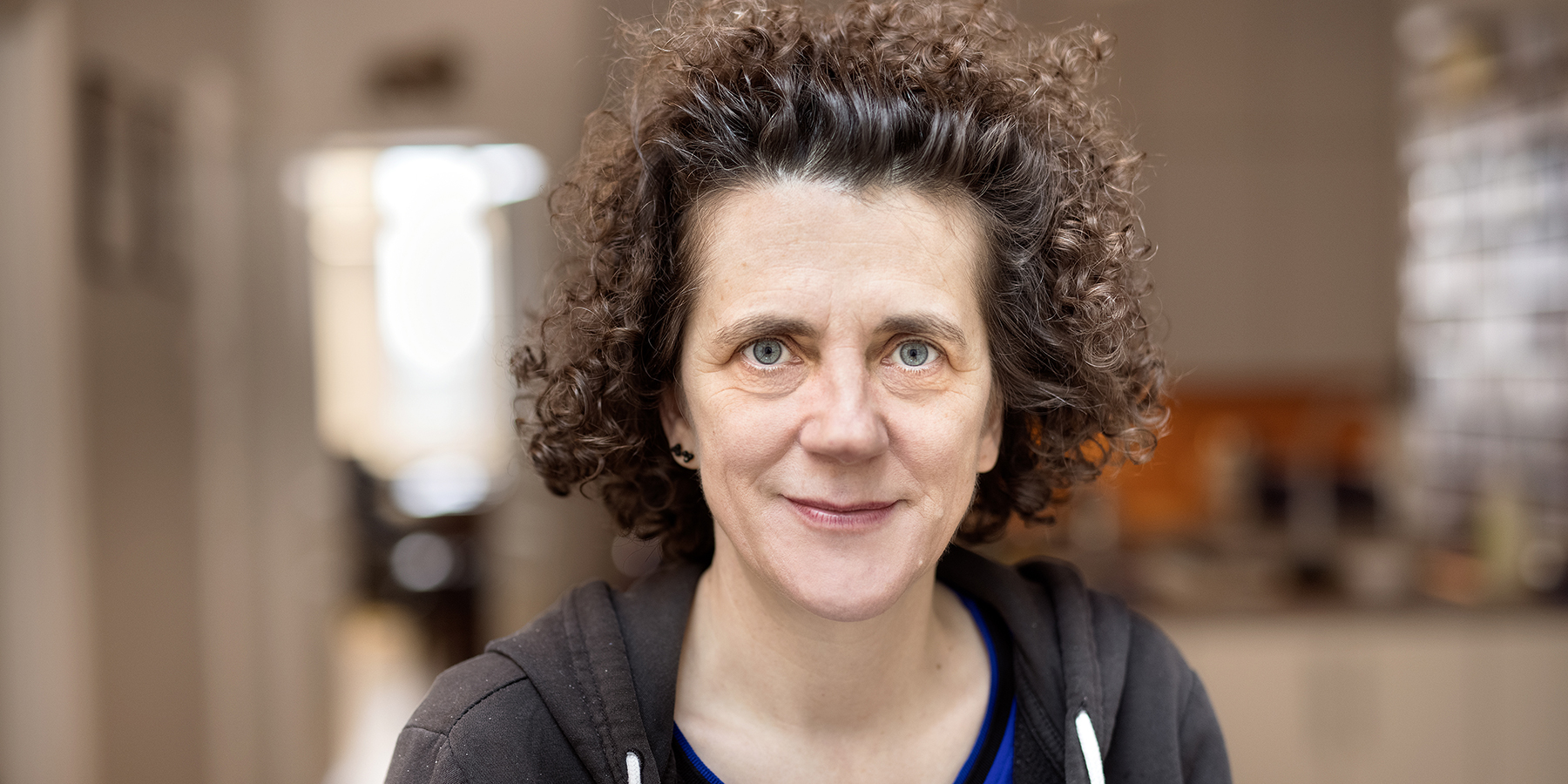 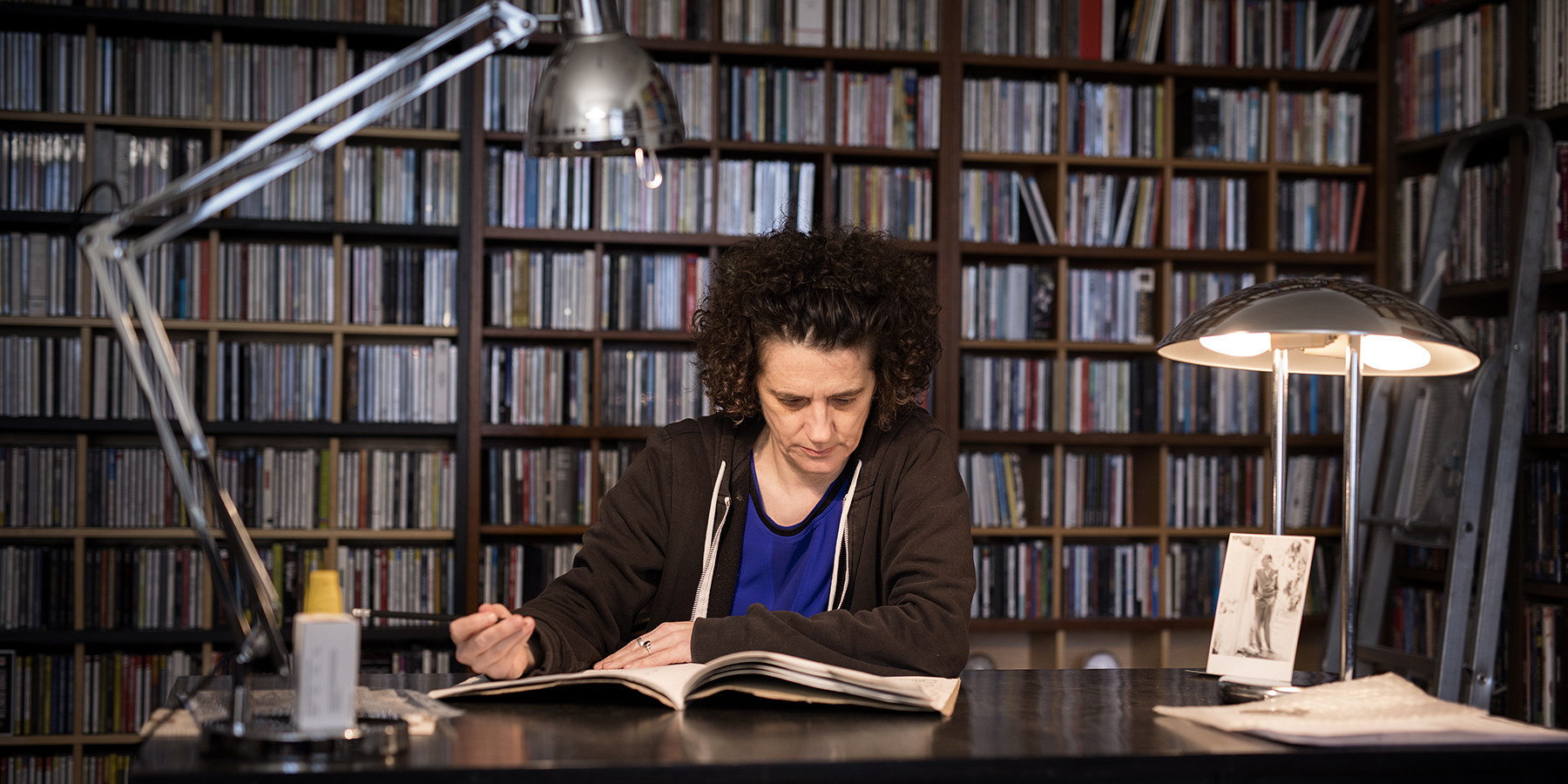 If there is a unifying thread that runs through the music of Olga Neuwirth, it is precisely the astonishing diversity on display. One of the leading voices of contemporary music, each of her works, while retaining a distinctive Neuwirth sound, seems to inhabit a new world – a world that undoubtedly belongs to contemporary music, yet at the same time is completely unafraid to cross traditional boundaries of style and genre. As a composer she constantly creates sonic moments that have the potential to take unexpected turns. The listener can encounter musical nods to Monteverdi or Stravinsky as easily as the avant-garde chansons of the pop countertenor Klaus Nomi.

As early as the 1990s, Neuwirth – who studied not only composition but also film in San Francisco and Vienna – began to expand her means of expression to include electronic sounds, new spatial concepts and visual elements that together break new artistic ground. Other sources of inspiration are literature, especially the Austrian Nobellaureate Elfriede Jelinek, with whom she has collaborated on several occasions, cinematic art – the opera »Lost Highway«, for example, is based on the film of the same name by David Lynch – as well as architecture and the natural sciences.

For Olga Neuwirth, the confounding of audience expectations and aesthetic certainties that runs through her work is not an end in itself, but has social implications. By rendering the contradictions and fragility of human existence audible, she opens up space for their examination and thus seeks ways of overcoming such constraints.

These disparate influences and interests find their own unique if multifaceted expression in Olga Neuwirth’s more than one hundred works, which draw on a wide range of sources and genres. In the orchestral piece »Masaot/Clocks without Hands« from 2013, which Daniel Harding will conduct in Dresden at the end of the season, the composer weaves »melodic fragments that bubble up from very different places and life experiences« of her own grandfather into a »poetic reflection on the fading of memory«. Her opera »Orlando«, based on the novel by Virginia Woolf, exploits the full range of her artistic talents. The first performance in December 2019 was a premiere in more ways than one: it was also the first major work by a female composer to be premiered at the Vienna State Opera. The piece won the 2022 Grawemeyer Award. Her latest orchestral piece »Dreydl« »shapes a continuous dancelike rhythm« and will be presented as a German premiere in the Semperoper in December 2022.

Olga Neuwirth, who celebrated her 50th birthday in 2018, has received many accolades for her work. She is only the second composer to have been awarded the Ernst von Siemens Music Prize (2022), one of the most prestigious international music awards, for her »unique musical language, which transcends all genre«.

Concerts with works by Olga Neuwirth

Works by Neuwirth, Mozart and Rimski-Korsakow

Works by Neuwirth and Mahler