CANCELLED: Non-subscription Concert for the Opening of the International Shostakovich Festival Gohrisch

About his Twelfth Symphony, which he dedicated to Lenin, Shostakovich wrote: »It was a difficult exercise to portray in symphonic form this benefactor of humanity. So considered, my Twelfth is not fully successful. I had set myself a certain creative task – a portrait of Lenin – and ended up with a completely different result.« In fact, the portrait became a musical monument to the October Revolution. Following Borodin’s colourful »Polovtsian Dances«, Artist-in-Residence Sol Gabetta will interpret Shostakovich’s First Cello Concerto. 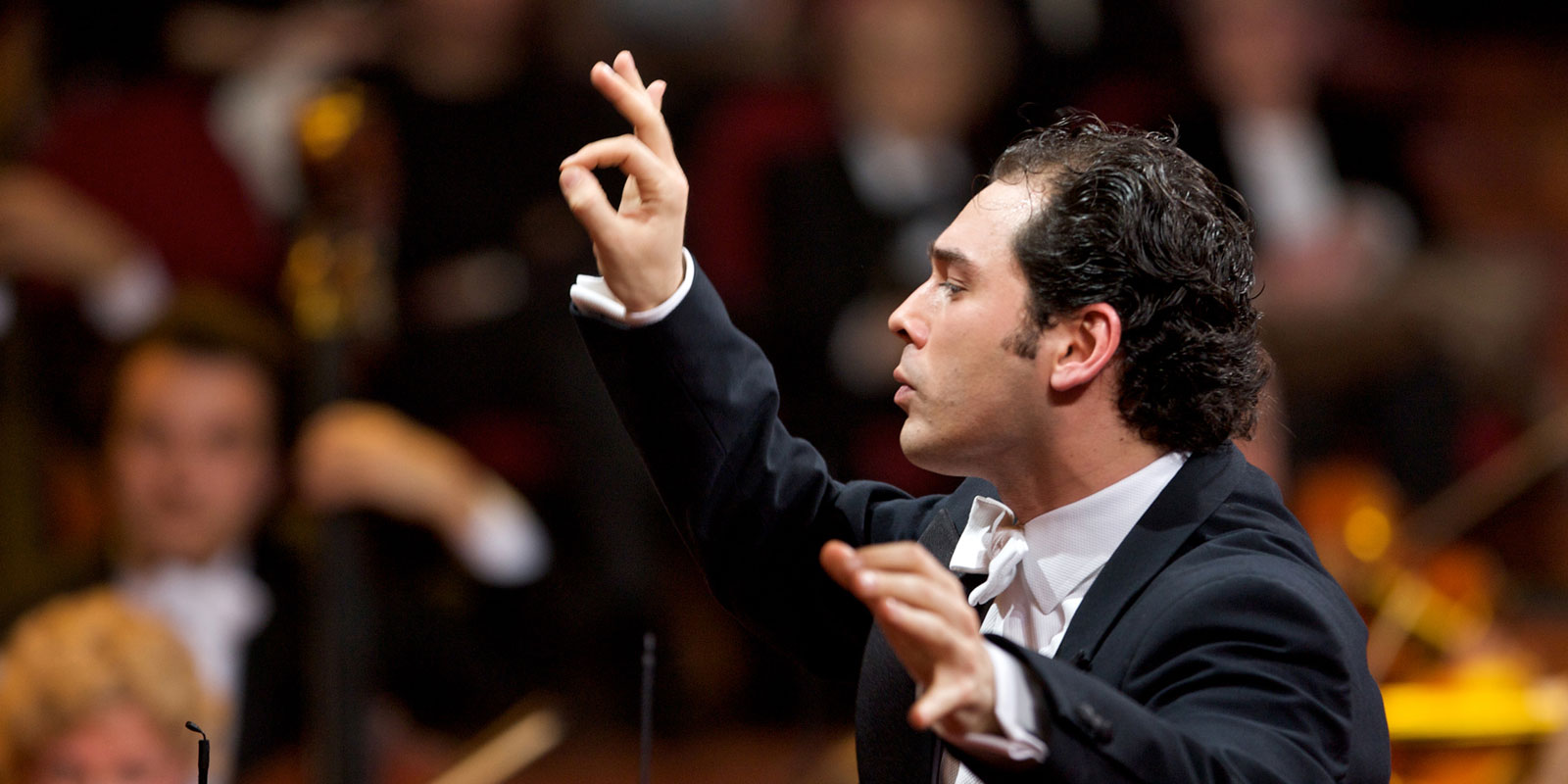 Internationally renowned conductor Tugan Sokhiev was appointed Music Director of the Orchestre National du Capitole de Toulouse in 2008, having begun his association with the orchestra three years earlier as its Principal Guest Conductor and Musical Advisor. Under his tenure, the orchestra has risen to international prominence. Besides successful concert seasons which include several world premieres and an important touring activity, he also instigated a Conducting Academy.

Since 2014, he has also held the post of Music Director and Chief Conductor of the Bolshoï Theatre in Moscow and between 2012 and 2017 was Principal Conductor of the Deutsches Symphonie-Orchester Berlin.

During the 2018/2019 season Tugan Sokhiev is invited to conduct two series with the Berlin Philharmonic, including a tour and their popular Waldbühne concert in Berlin, the Vienna Philharmonic Orchestra on tour in Dresden and Cologne, as well as the NHK Symphony, New York Philharmonic and the Finnish Radio Symphony Orchestras. At the Bolshoï Theatre, he will lead a new production of Candide in an homage to Bernstein and conduct Viaggio a Reims, Queen of Spades, Cosi fan Tutte, Katerina Ismailova and A Tale of Tsar Saltan. With the Orchestre National du Capitole, his programmes include a concert version of La Damnation de Faust, Itinéraire d’une Illusion, a new work the orchestra has commissioned to Chinese composer Qigang Chen, and he will take the orchestra on a European concert tour.

Tugan Sokhiev was one of the last students of the legendary teacher Ilya Musin at the St. Petersburg Conservatory and he also worked with Yuri Temirkanov, Music Director of the St. Petersburg Philharmonic. Soon after graduating, he made his opera debut with La Bohème at the Welsh National Opera in 2002, followed by his debuts at the Mariinski Theatre in St. Petersburg, with the Metropolitan Opera, and a highly acclaimed Boris Godunov at the Houston Grand Opera.

In 2004, his critically lauded performances of The Love for Three Oranges at the Aix-en-Provence Festival was followed by equally successful

revivals of the production in Luxembourg and at the Teatro Real in Madrid. A year later, he was named “Musical Discovery of the Year” by the Syndicat de la Critique in France for his concert with the Capitole de Toulouse at the Théâtre des Champs Elysées in Paris.

Tugan has a rich and varied discography, including recordings on Naïve Classique with the Orchestre National du Capitole de Toulouse (Tchaikovsky’s Fourth and Fifth Symphonies, Mussorgsky/Ravel’s Pictures of an Exhibition, Rachmaninoff’s Symphonic Dances, Prokofiev’s Peter and the Wolf, Stravinsky’s The Rite of Spring and Firebird). With the Deutsches Symphonie Orchester his recordings of Prokofiev’s Ivan the Terrible, Fifth Symphony and Scythian Suite have been released on Sony Classical.

He is currently collaborating with EuroArts for a series of DVD’s, the first of which - A Flight through the orchestra - features his interpretation of Brahms 2nd Symphony with the Deutsches Symphonie Orchester.

Under the same label, he appears with the Capitole de Toulouse in a recording of the Beethoven Violin Concerto with Vadim Gluzman, Bartok’s The Wooden Prince and Brahms First Symphony (2017). A Berlioz Requiem, recorded in 2018 with the Bolshoï Theater is soon to be released. 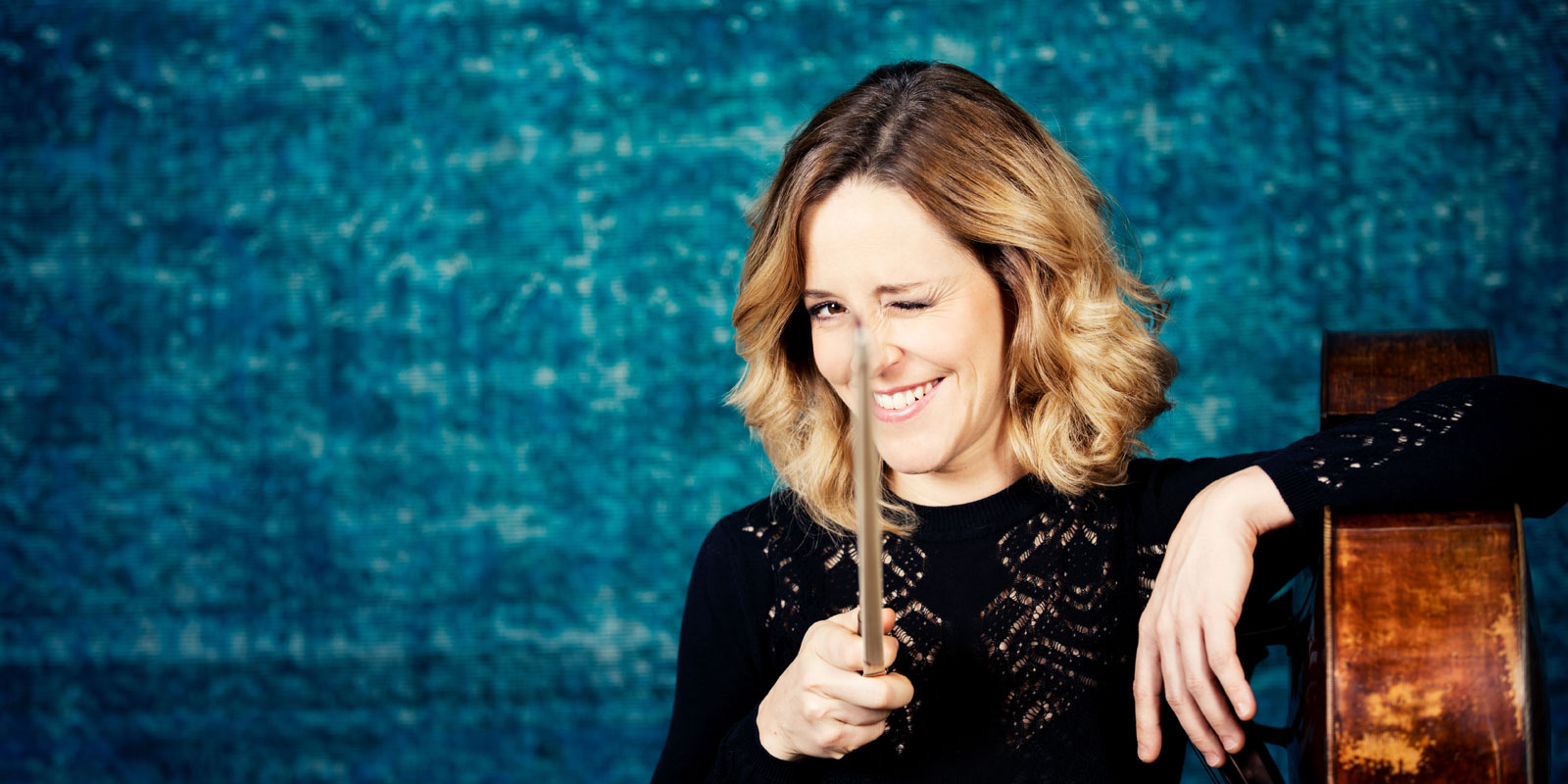