Beethoven forged his own path, as consistently as hardly any other compose. Therefore it comes as no surprise that his piano concerto number four opens – as the first piano concerto ever – with a solo of the piano. The ideal of development of music also inspired Arnold Schönberg: At the age of 25 he translated the principle of the symphonic poem onto chamber music in his opus 4. The adaption of »Verklärte Nacht« for string orchestra with its late-romantic tonal language is until today one of the most popular pieces by the composer.The evening starts off with Richard Strauss’s impressive »Wiener Philharmoniker Fanfare«.

Please note that you must wear a face covering at all times in the Kulturpalast. 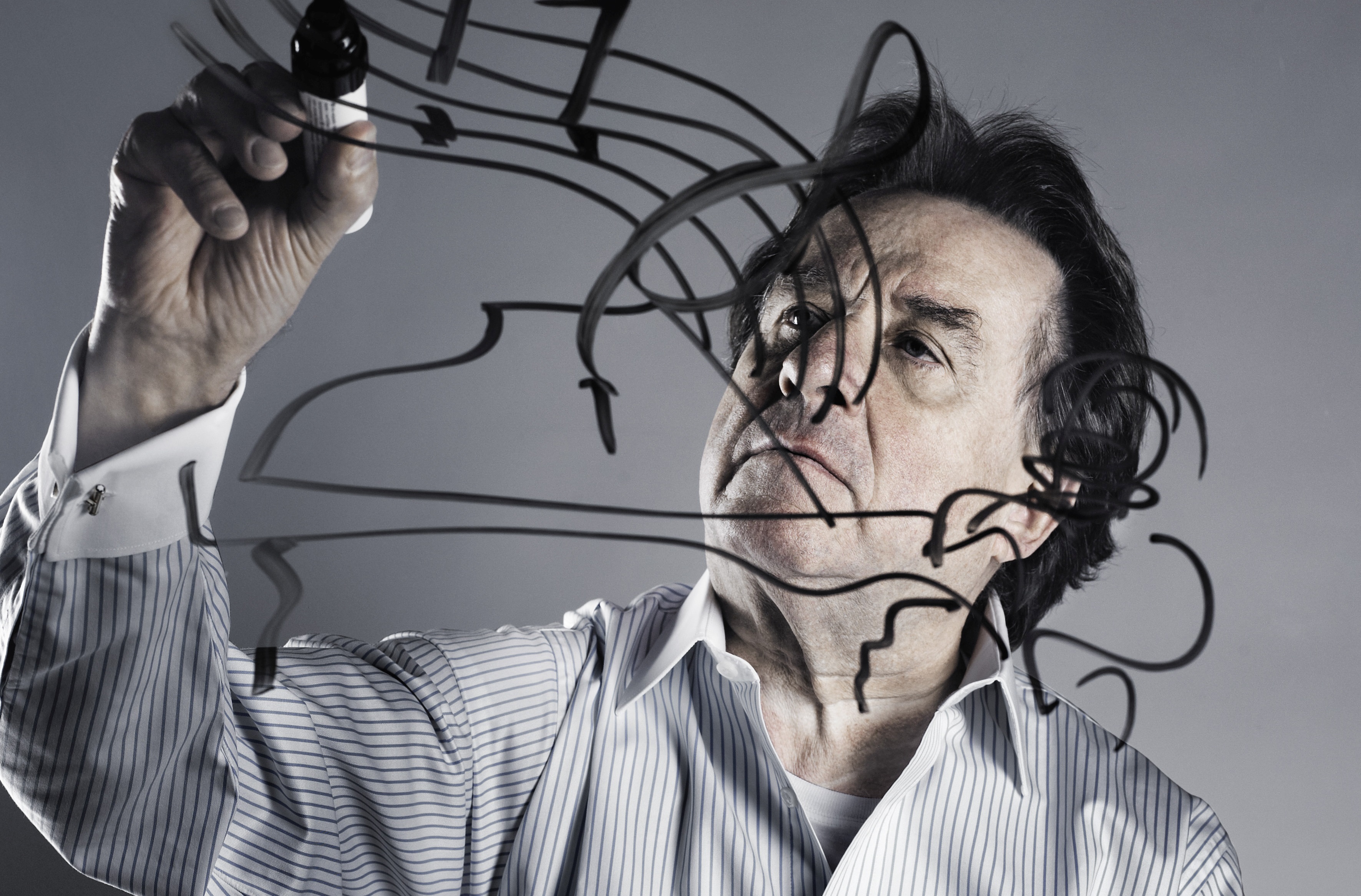 Mr. Buchbinder’s repertoire ranges from Bach to contemporary music. He has documented this broad artistic range with more than 100 recordings, many of which have won awards. His readings of the works of Beethoven, in particular, have set new standards. With his cyclic performances of the 32 Beethoven piano sonatas, he has contributed significantly to the development of the performance history of these works.

To date, he has performed this cycle more than 50 times in cities including Berlin, Beijing, Buenos Aires, Dresden, Istanbul, Milan, Munich, Shanghai, St. Petersburg, Vienna, and Zurich. In 2014, he became the first pianist to perform all Beethoven sonatas during one summer season at the Salzburg Festival. The Salzburg cycle was recorded live and released on DVD. A live recording of Brahms’ two piano concertos with the Vienna Philharmonic Orchestra and Zubin Mehta was released on DVD and CD in 2016.

Rudolf Buchbinder has been the artistic director of the Grafenegg Festival since its founding in 2007. Under his leadership, it has developed into one of Europe’s foremost festivals for orchestral music.