Overnight the young Igor Stravinsky celebrat­ed his first major success as a composer with the music for the ballet »The Firebird«, which premiered in Paris in 1910 as part of Diaghi­lev’s »Ballets russes«. Based on a Russian fairy tale, Stravinsky created a radiant composition of rich tonal variety and exotic sensitivity, which will now be performed in its entirety for the first time at a Staatskapelle concert. Denounced as »formalistic«, much of Dmitri Shostakovich’s oeuvre was banned by the Soviet authorities; indeed, the plaintive Violin Concerto in A minor had to wait eight years for its world premiere. Now Leonidas Kavakos will perform this work in Dresden. 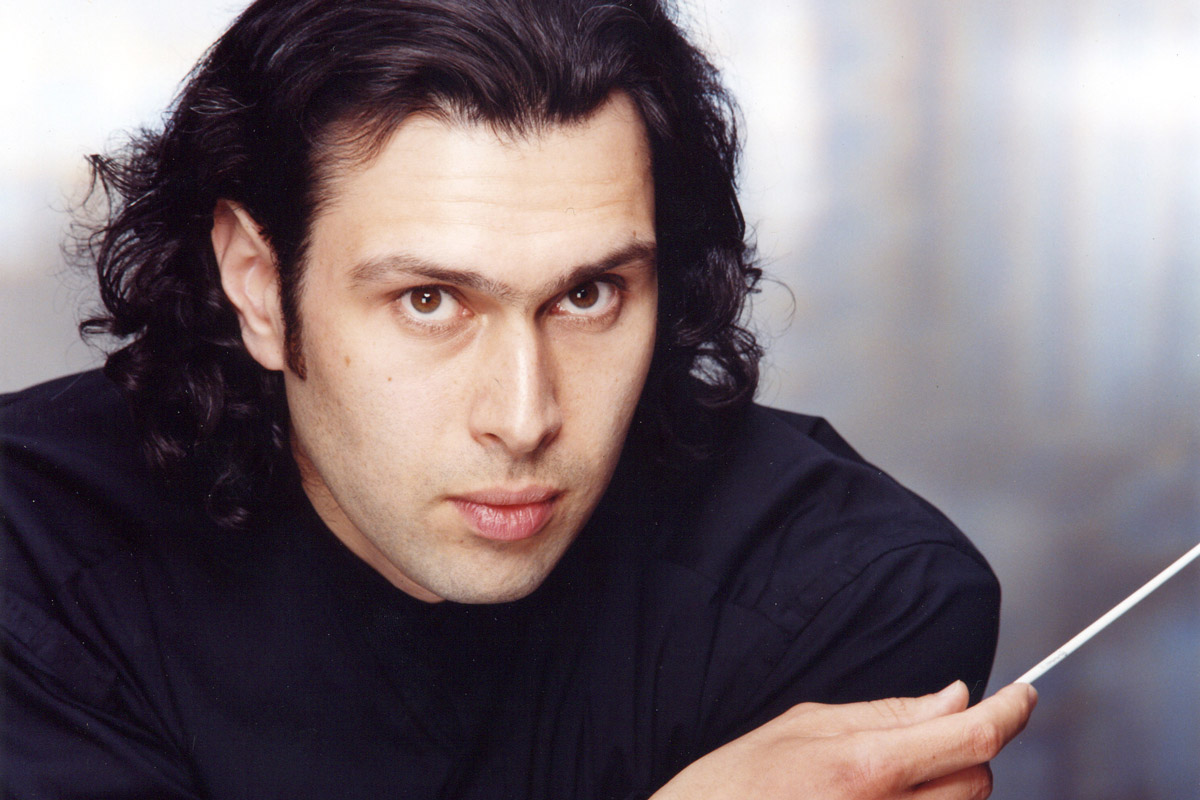 Vladimir Jurowski was born in Moscow in 1972 and completed the first part of his music studies at the Moscow Conservatory's Music Academy. In 1990 he moved with his family to Germany and continued his studies at the conservatories in Dresden and Berlin, where he studied conducting with Rolf Reuter and singing with Semion Skigin. In 1995 he made his international debut at the Wexford Festival with Rimsky-Korsakov's »May Night« and in the same year he made his debut at the Royal Opera House Covent Garden with »Nabucco«.

Recent highlights of the dedicated opera conductor Jurowski include »Die Frau ohne Schatten« at the Metropolitan Opera New York, »Wozzeck« at the Salzburg Festival, »Moses and Aaron« at the Komische Oper Berlin, his acclaimed debut at the Bavarian State Opera with Prokofiev's »The Fiery Angel« and his first return to Glyndebourne as guest conductor in the world premiere of Brett Dean's »Hamlet«.

In the 19/20 season, Jurowski places a special emphasis on opera: He opens the Radio Symphony Orchestra season with »Die Frau ohne Schatten« in Berlin and Bucharest, continues his semi-staged cycle of Wagner's »Der Ring des Nibelungen« with the London Philharmonic with »Siegfried« and returns to the Royal Opera House Covent Garden to conduct a new Claus Guth production of »Jenůfa«, as well as to the Komische Oper Berlin for Barrie Kosky's new production of Henze's »Die Bassariden«. At the Berlin State Opera he will again work with Claus Guth in a new production of Mussorgksy's »Khovanshchina«, and in Moscow he will conduct performances of Wustin's »The Devils in Love« at the Stanislavsky Theatre and »Boris Godunov« with the State Academic Symphony Orchestra.

Jurowski's discography with the London Philharmonic Orchestra includes the complete symphonies of Brahms and Tchaikovsky as well as works by Haydn and Beethoven, Mahler, Zemlinsky, Holst, Rachmaninov and Szymanovsky, Turnage, Denisov and Silvestrov. His tenure as Music Director at Glyndebourne has been documented by numerous CD and DVD releases, including award-winning productions. Other DVD releases include »Hänsel and Gretel« by the Metropolitan Opera New York, his first concert as Principal Conductor of the London Philharmonic Orchestra with works by Wagner, Berg and Mahler, and DVDs with the Orchestra of the Age of Enlightenment and the Chamber Orchestra of Europe, all released by Medici Arts. 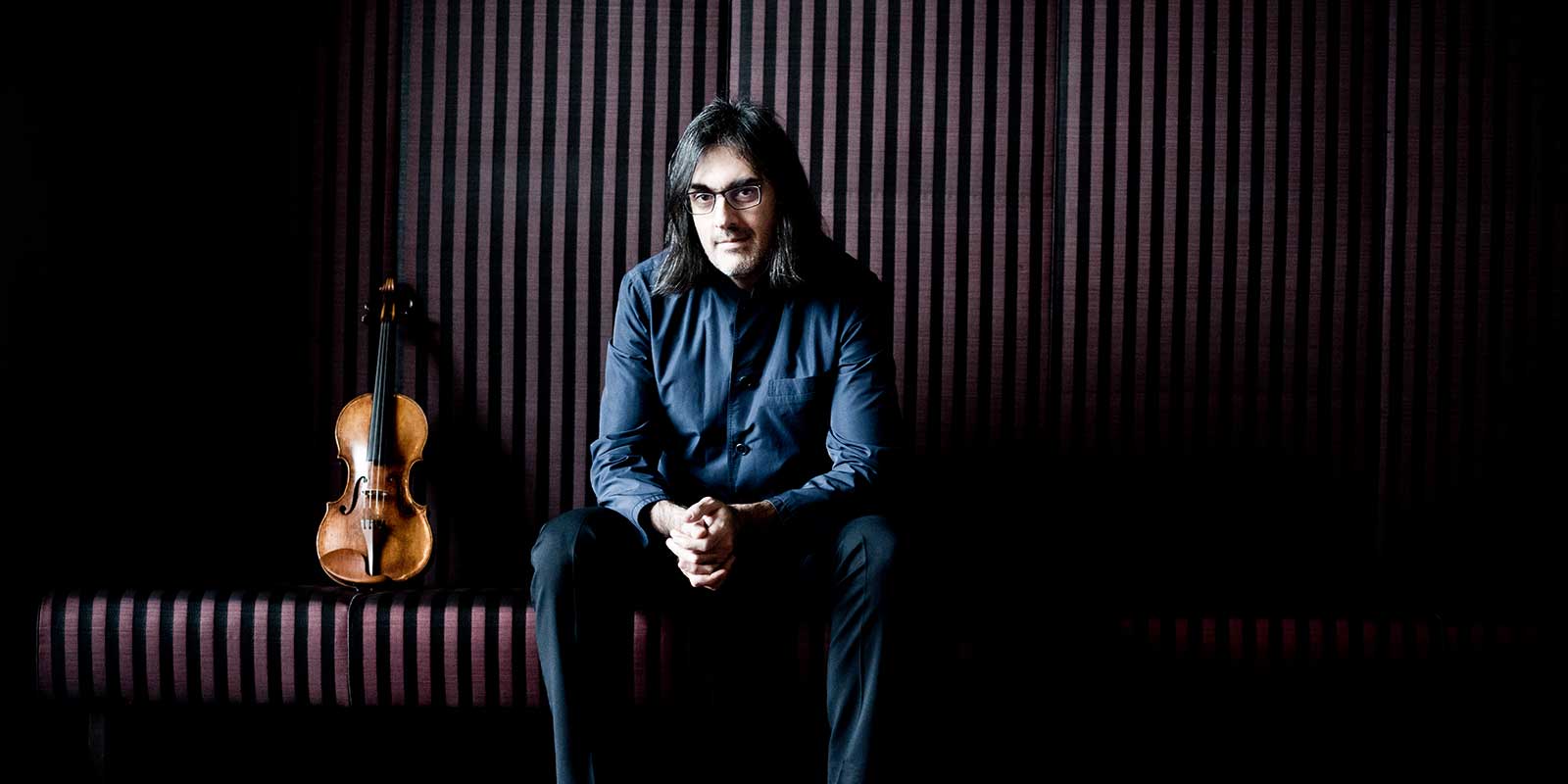 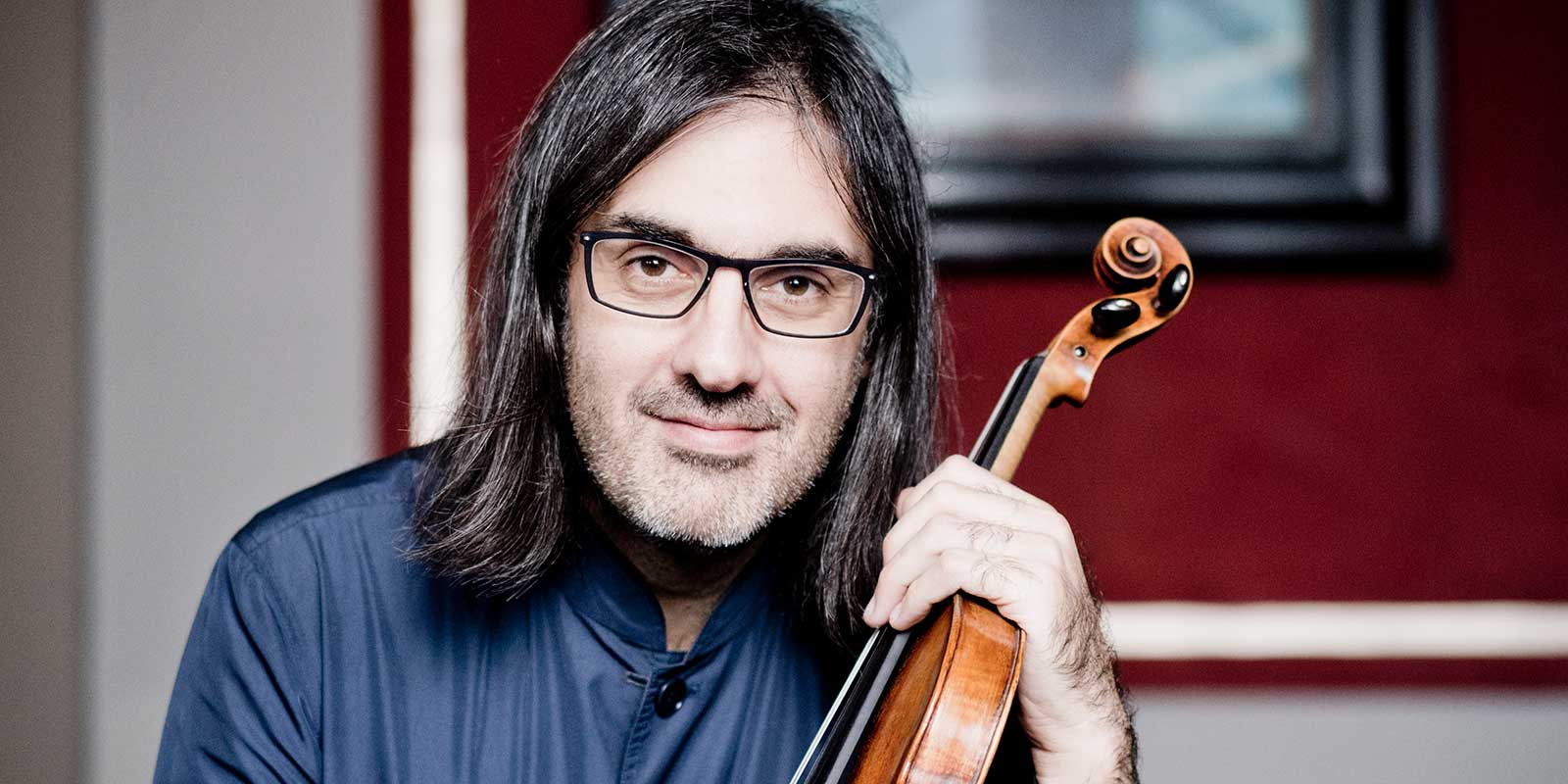 The Greek violinist Leonidas Kavakos won important competitions at an early age: he won first prizes at the International Jean Sibelius Violin Competition in Helsinki in 1985, which is held only every five years, at the prestigious Premio Paganini in Genoa in 1988 and at the Naumburg International Violin Competition in New York in the same year. In 1991 he received the Gramophone Concert Award for the first recording of the original version of Sibelius' violin concerto - in 2014 he was named »Gramophone Artist of the Year«.

Since then, Leonidas Kavakos has made guest appearances with the world's leading orchestras, including the Berlin, Vienna and Munich Philharmonic Orchestras, the Orchestre de Paris, the Filarmonica della Scala, the Gewandhausorchester Leipzig, the Royal Concertgebouw Orchestra, the Orchestra of the Mariinsky Theatre, the Deutsches Symphonie-Orchester Berlin and the orchestras of Boston, New York and Philadelphia. In the summer of 2019 he was »artiste étoile« of the Lucerne Festival and performed together with Yannick Nézet-Séguin, Valery Gergiev, Andrés Orozco-Estrada, Yuja Wang and others.

As the exclusive artist for Sony Classical, Leonidas Kavakos most recently performed Beethoven's Violin concerto recorded with the Bavarian Radio Symphony Orchestra in the double role as soloist and conductor.

As a performer of chamber music, he is a regular guest at the festivals in Verbier, Montreux-Vevey, Tanglewood, Edinburgh and Salzburg. In the Beethoven Year 2020, he will perform the complete Beethoven Sonata cycle in Shanghai, Guangzhou, Milan and Rome, and will give numerous Beethoven recitals at London's Wigmore Hall, Barcelona, Parma and Copenhagen, among other venues. His regular chamber music partners include Enrico Pace, Yuja Wang, Yo-Yo Ma and Emanuel Ax.

Leonidas Kavakos plays the »Willemotte«-Stradivari from 1734.