Sir András Schiff clearly feels a strong af­finity to the composers featured in this pro­gramme, having already performed cycles of all their piano works. His Dresden recital is framed by fantasies and fantasy-like sonatas by Haydn and Schubert, full of melancholic intimacy and deep feeling. Schiff juxtaposes these with Beethoven’s »Waldstein« Sonata, a work that expands the piano into a verita­ble orchestra: Symphonic in design and with a huge tonal range, this almost seems to be a piano concerto without orchestra. 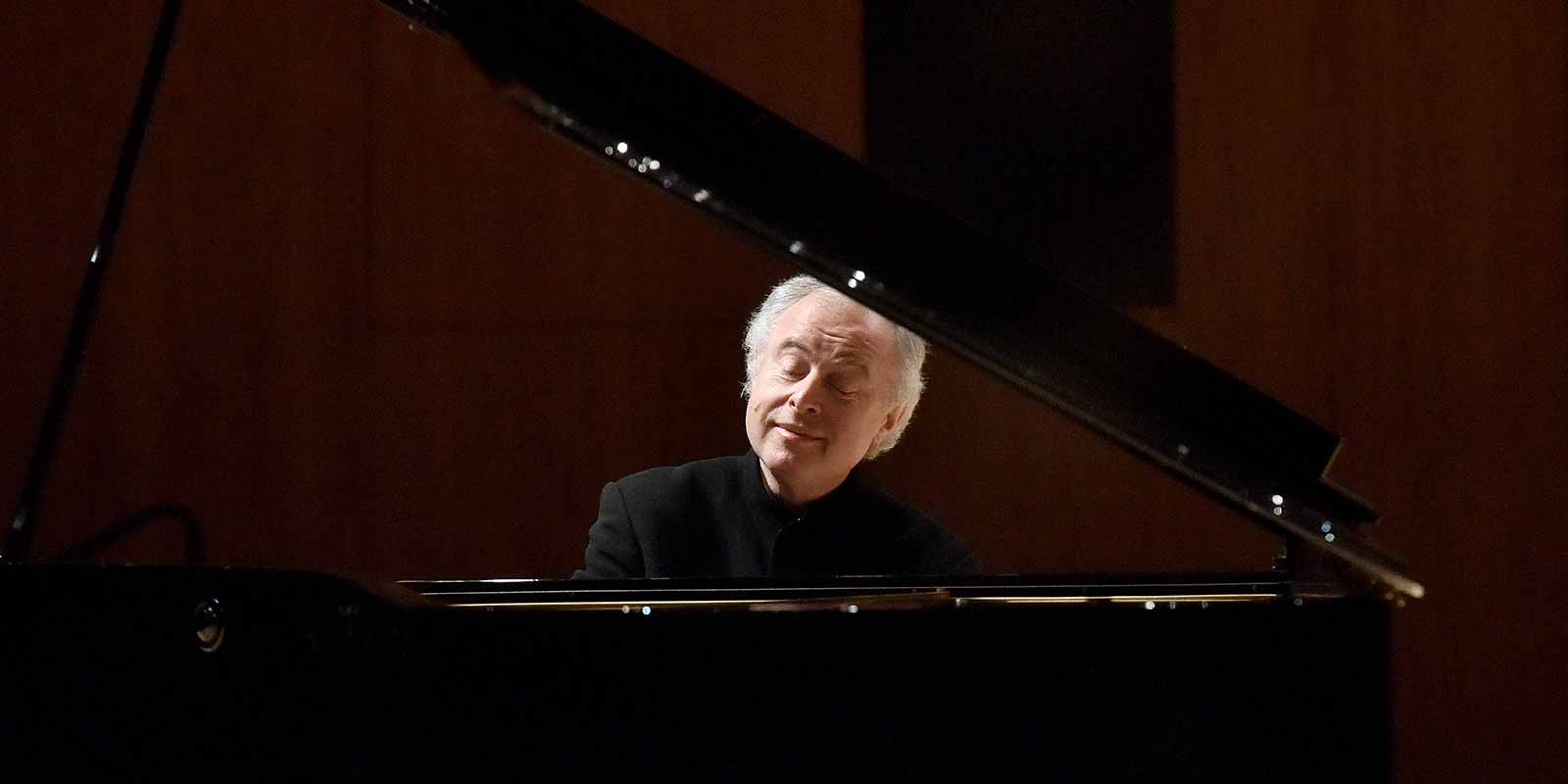 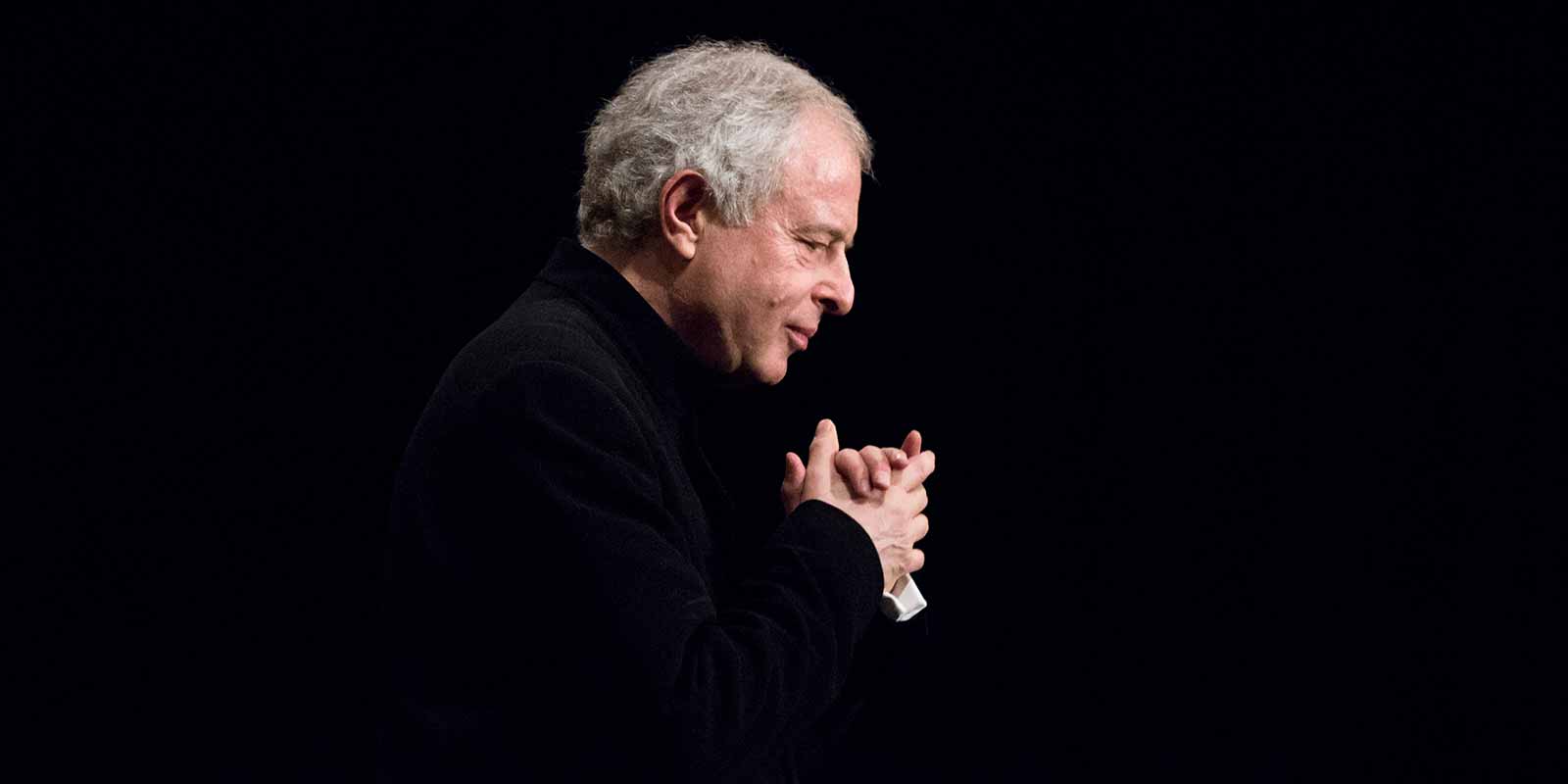 One of the great pianists of our time, Sir András Schiff has attracted particular acclaim and won many awards for his complete cycles of the piano works of Bach, Haydn, Mozart, Beethoven, Schubert, Chopin, Schumann and Bartók. The native Hungarian is the Staatskapelle’s Capell-Virtuos for the 2020/2021 season.

Sir András Schiff performs with most of the world’s leading orchestras and conduc­tors. As conductor and soloist he frequently appears with his own chamber orchestra, the »Cappella Andrea Barca«, founded in 1999, as well as the Chamber Orchestra of Europe. His extraordinary reputation as an interpreter of Beethoven was recognized in June 2016 by his election as an honorary member of the Beethoven-Haus in Bonn. In addition, he has been

showered with awards, such as the Robert Schumann Prize of the City of Zwickau in 2011, the Golden Mozart Medal in 2012 and the Gold Medal of London’s Royal Phil­harmonic Society in 2013. In June 2014, he was knighted by Queen Elizabeth II. for his services to music. And in March 2018, he was awarded an honorary doctorate by his Royal Highness Prince Charles, President of the Royal College of Music.

Since his early youth, Schiff has been a passionate chamber musician. From 1989 to 1998 he directed the chamber music festival Musiktage Mondsee. Together with Heinz Hol­liger, he was Artistic Director of the Ittingen Whitsun Concerts until 2013.