One of the great figures in contemporary music, Sofia Gubaidulina has twice been the Staatskapelle’s Composer-in-Residence. Her international breakthrough came in 1981 with the violin concerto »Offertorium«, which is built around a theme taken from Johann Sebastian Bach’s »The Musical Offering«. Gubaidulina believes that »Dmitri Shostakovich and Anton Webern had the greatest influence on my work. Although this influence has not left any apparent traces, it is nonetheless a fact that these two composers taught me the most important thing: to be myself.« 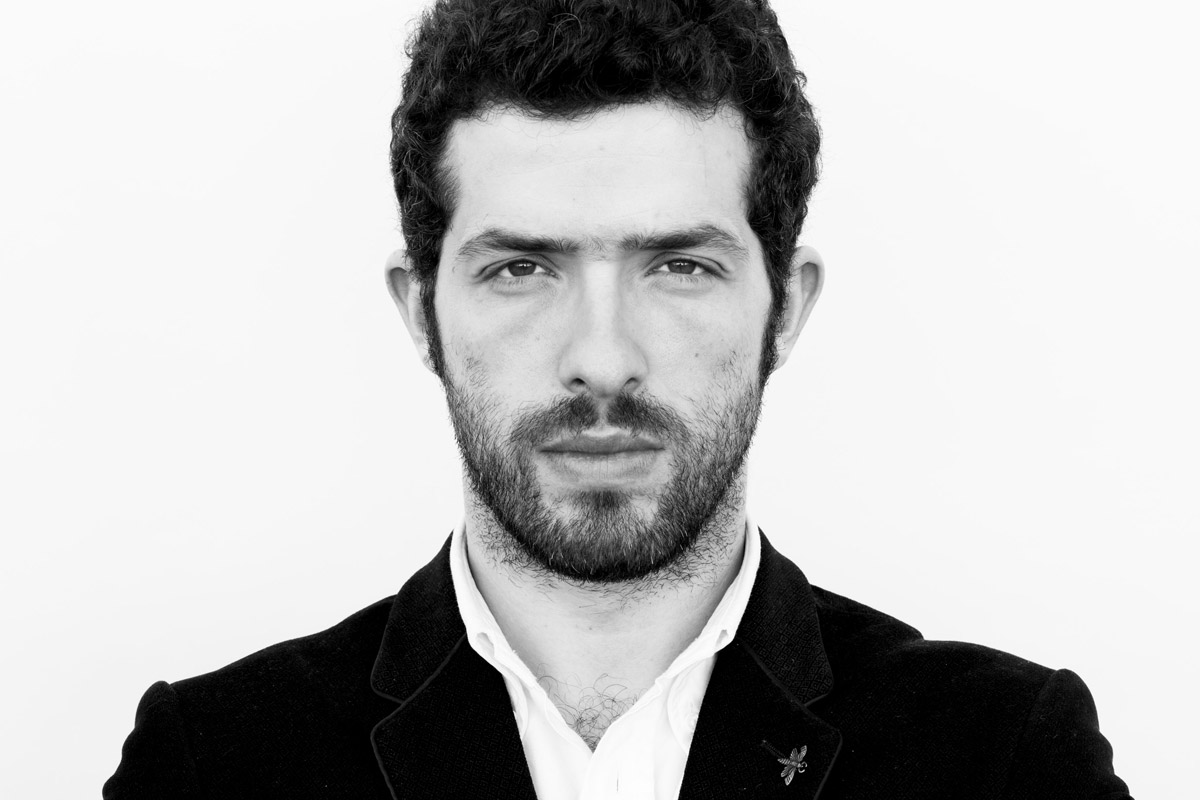 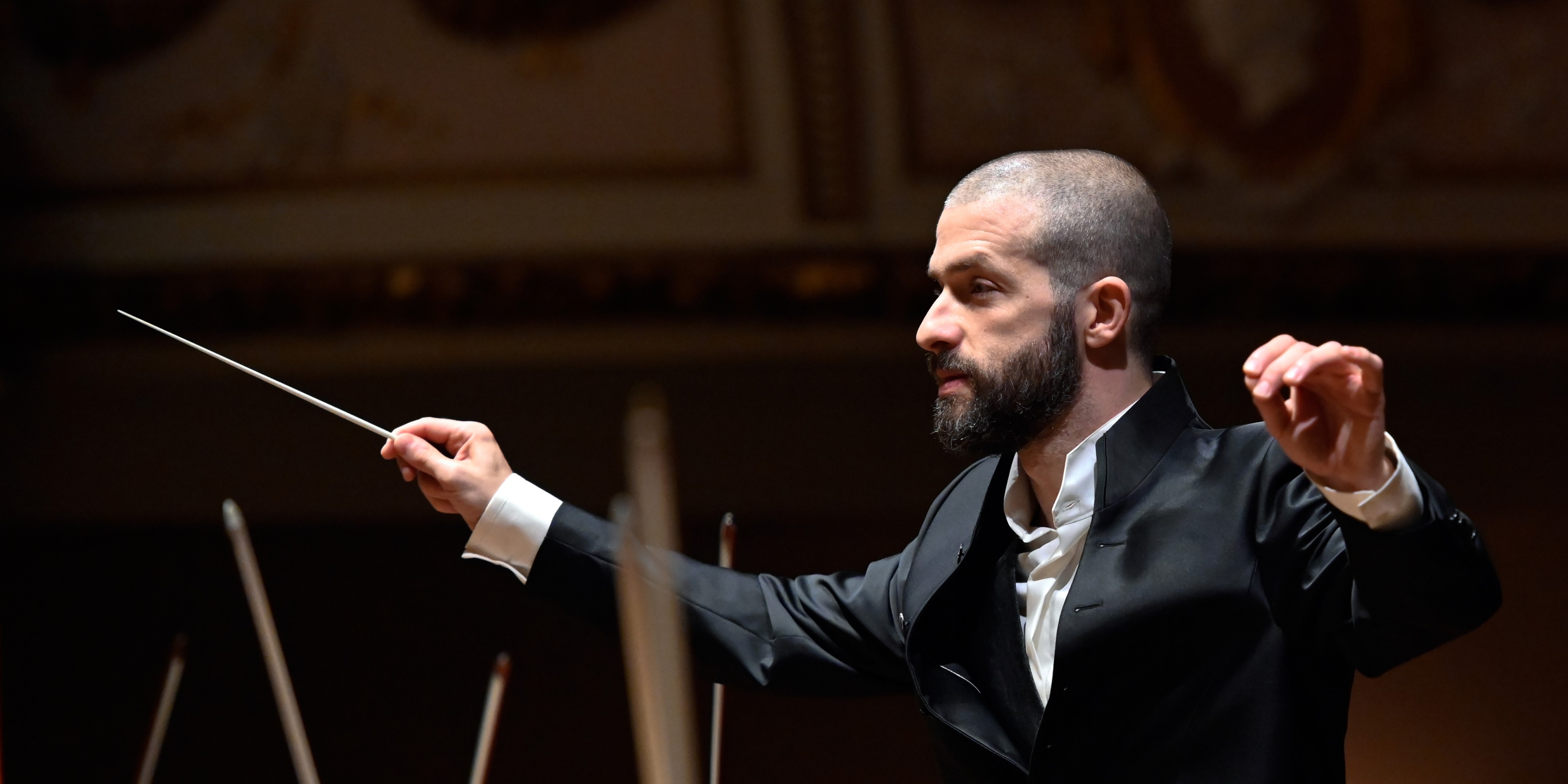 Universally recognized among today’s top performing artists, Vadim Gluzman brings to life the glorious violinistic tradition of the 19th and 20th centuries. Gluzman’s wide repertoire embraces new music and his performances are heard around the world through live broadcasts and a striking catalogue of award-winning recordings exclusively for the BIS label. The Israeli violinist has appeared with the Berlin Philharmonic, Boston Symphony, Orchestre de Paris, Leipzig Gewandhaus, Israel Philharmonic, London Symphony, Royal Concertgebouw and many others. He collaborates with leading conductors including Riccardo Chailly, Christoph von Dohnányi, Tugan Sokhiev, Sir Andrew Davis, Neeme Järvi, Michael Tilson Thomas, Semyon Bychkov and Hannu Lintu. Festival appearances include performances at Ravinia, Tanglewood, Verbier, and the North Shore Chamber Music Festival in Chicago, founded by Gluzman and pianist Angela Yoffe, his wife and recital partner. Distinguished Artist in Residence at the Peabody Conservatory, Gluzman performs on the legendary 1690 ‘ex-Leopold Auer’ Stradivari, on extended loan to him through the generosity of the Stradivari Society of Chicago.

Festival appearances include performances at Ravinia, Tanglewood, Verbier, and the North Shore Chamber Music Festival in Chicago, founded by Gluzman and pianist Angela Yoffe, his wife and recital partner. Distinguished Artist in Residence at the Peabody Conservatory, Gluzman performs on the legendary 1690 ‘ex-Leopold Auer’ Stradivari, on extended loan to him through the generosity of the Stradivari Society of Chicago.