Facets of the viola

Traditionally, the concerts of the Staatskapelle’s Artist-in-Residence are complemented by a solo recital. Antoine Tamestit begins his matinee concert with Bach’s Sonata in D Major. Brahms’s inspiration for his Sonata Op. 120, No. 1, as well as its dedicatee, was the clarinettist Richard Mühlfeld, a member of the Meiningen Court Orchestra. However, to ensure that the Frankfurt premiere in 1894 would go ahead without any hitches, the composer reworked the piece for viola. Following some brilliant miniatures by Fauré, Tamestit will perform the great Viola Sonata by Rebecca Clarke, who in 1919 won second prize in a composition competition. According to British- born Clarke, this was the »one little whiff of success I’ve had in my life«. 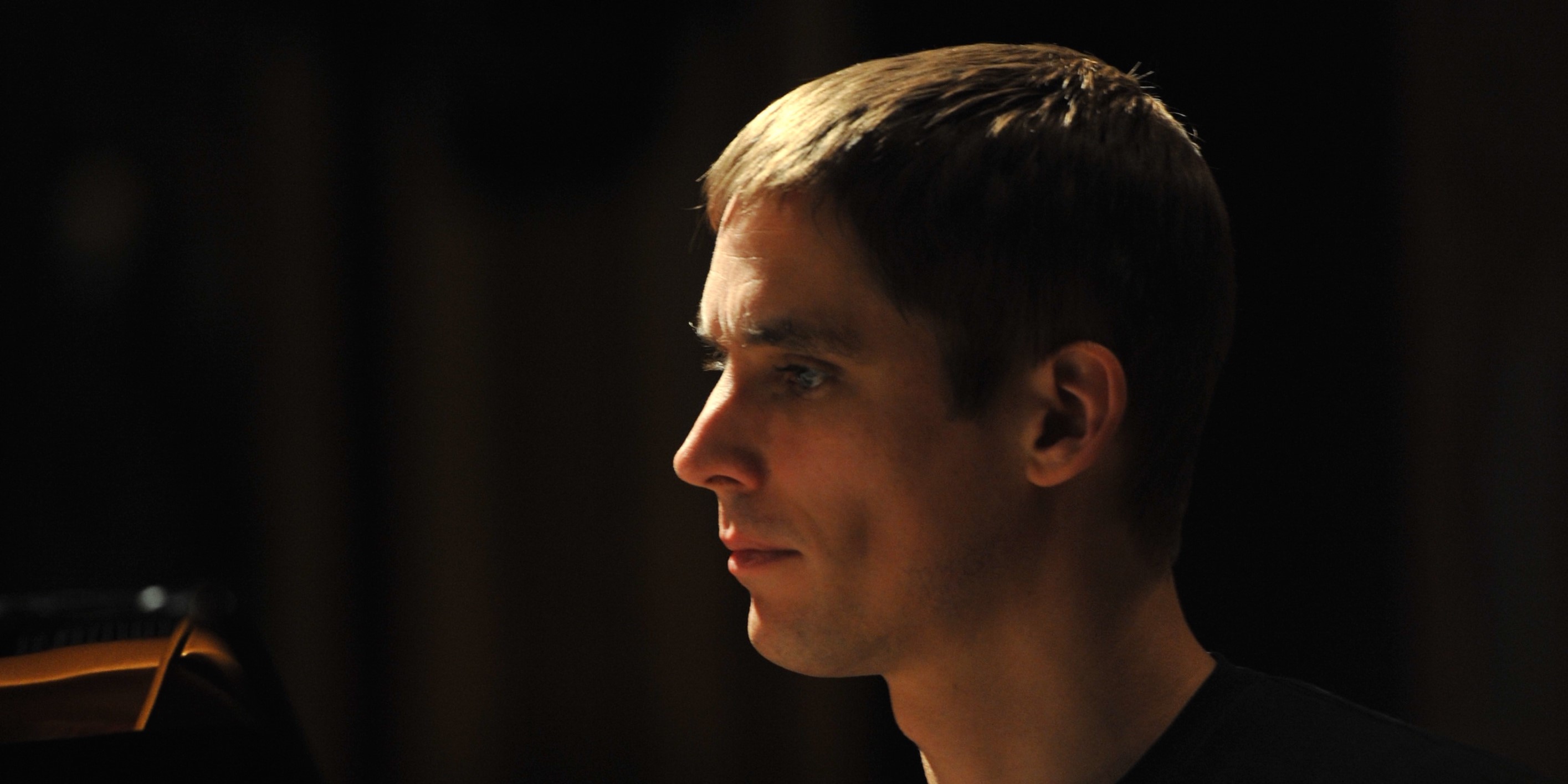 Cédric Tiberghien is a French pianist who has established a truly international career. He has been particularly applauded for his versatility, as demonstrated by his wide-ranging repertoire, interesting programming, an openness to explore innovative concert formats and his dynamic chamber music partnerships.

Concerto appearances this season include the London and Houston Symphony Orchestras as well as performances of Messiaen’s Turangalîla with the Orchestre de Paris. Cédric has a very strong relationship with the Wigmore Hall in London. In addition to several chamber projects, he will be performing a complete Beethoven Variation cycle there over the next two seasons. Other solo recitals include the Philharmonie Halls in both Paris and Berlin and he will join violinist Alina Ibragimova and the Doric Quartet for a chamber project that will tour to Vienna, Hamburg, London, Amsterdam and Paris. In Spring 2019 the Théâtre des Bouffes du Nord (Paris) presented the premiere of Zauberland (Magic Land). In this music theatre project staged by Katie Mitchell, Schumann’s Dichterliebe is performed alongside a new work by Bernard Foccroulle, setting a text by Martin Crimp. Cédric collaborated on this project with soprano Julia Bullock and further engagements have included New York, Moscow, London and Brussels.

Cédric recently presented a major focus on the music of Bartok, culminating in a three-volume exploration of his solo piano works for the Hyperion label which has received huge critical acclaim. His solo discography also includes Chopin, Liszt, Szymanowksi, Franck’s Symphonic Variations and Les Djinns (Liège Philharmonic/François-Xavier Roth), Brahms’ Concerto No.1 (BBC Symphony/Bělohlávek), and many recital discs on Harmonia Mundi including repertoire by Bach, Beethoven, Brahms and Debussy. Cédric has been awarded five Diapason d’Or, for his solo and duo recordings on Hyperion.

​He is a dedicated chamber musician, with regular partners including violinist Alina Ibragimova, violist Antoine Tamestit and baritone Stéphane Degout. Cédric’s passion for chamber music is reflected in numerous recordings: his discography with Alina includes complete cycles of music by Schubert, Szymanowski and Mozart (Hyperion) and a Beethoven Sonata cycle (Wigmore Live).