Making his debut on the Staatskapelle rostrum, Composer-in-Residence Matthias Pintscher will conduct the German premiere of his latest orchestral work. Written in New York in the spring of 2020, »Neharot«, which means »rivers« or »tears« in Hebrew, is a musical reflection on the »devastation and fear, but also the hopeful search for light, that so define our turbulent emotions at this time.« This work is preceded by Anton Webern’s early symphonic poem »Im Sommerwind«, which breathes the spirit of late Romanticism, and is followed by Sergei Rachmaninov’s final work, the Symphonic Dances from 1940, in which the composer takes stock both of his life and the culmination of an epoch. 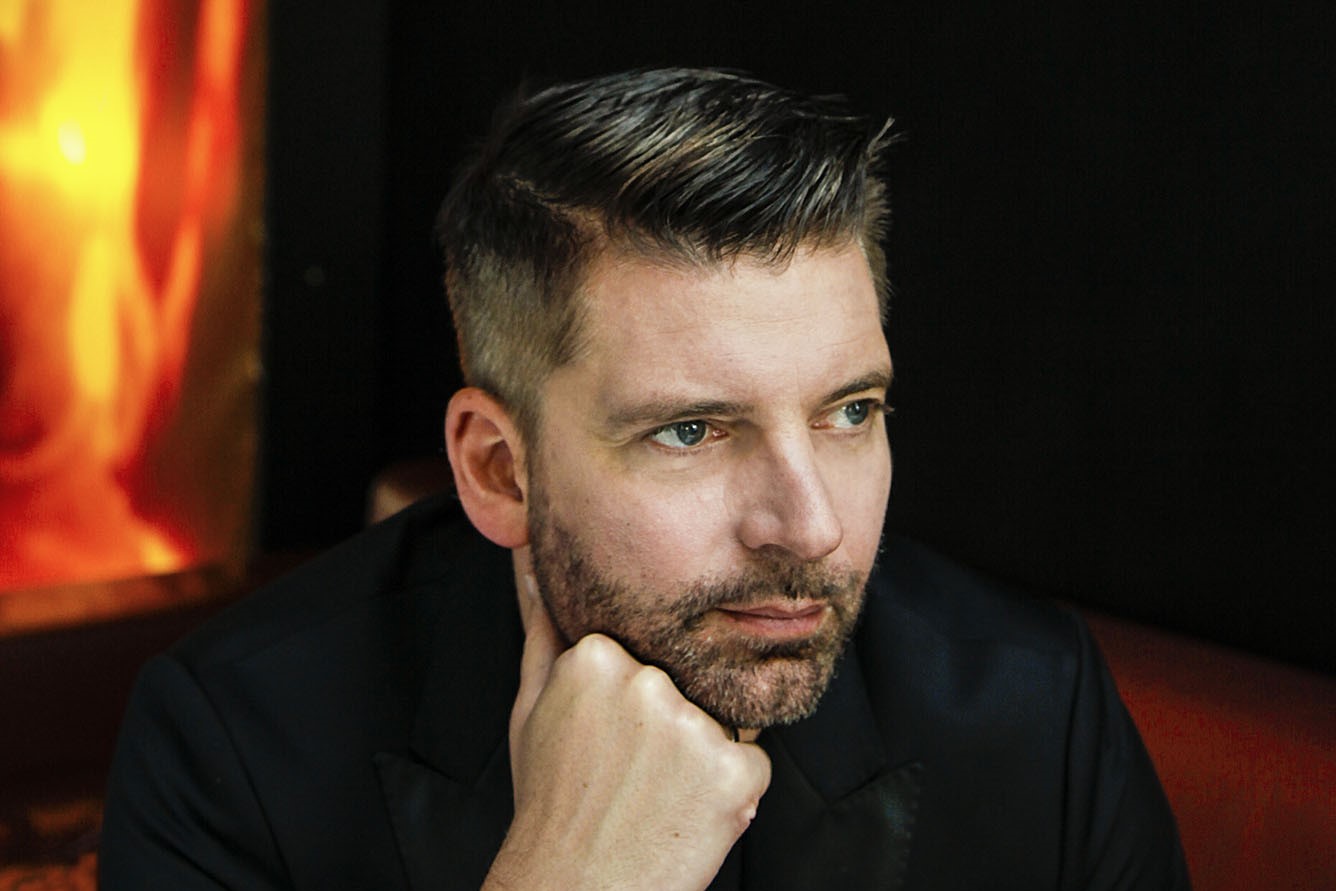 Matthias Pintscher can justifiably be called a wanderer between worlds. Born in 1971 in the Ruhr region of Germany, he emerged at an early age as one of the leading composers of his generation. Since 2013 he has been Music Director of the acclaimed Ensemble intercontemporain in Paris, which is dedicated to the performance of contemporary music. At the same time he teaches composition in Munich and at New York’s Juilliard School. As a conductor, Pintscher is not only a leading expert in contemporary music but is also at home in the repertoire of the 19th and 20th centuries. He recently conducted a new production of »Lohengrin« at the Berlin State Opera and the world premiere of Olga Neuwirth’s opera »Orlando« at the Vienna State Opera. The common theme in all of these activities is a love of sound – its complexity, colour and spatial dimension. This lies at the heart of Matthias Pintscher’s work as a composer and conductor.

It is characteristic of Pintscher’s music that his compositions do not originate with an abstract structure or plan; on the contrary, the form emerges through an exploration of concrete sonic events. The aim is not to »put things on paper that look

particularly original« but to design musical spaces that unfold through the act of listening. Using this approach, Matthias Pintscher has tackled a vast array of musical genres: from chamber music to ensemble and orchestral works (including several concertos), from song to musical theatre. Time and again, the composer draws inspiration from other creative fields, especially the visual arts. The cycle »Treatise on the Veil«, for example, is based on a painting of the same name by the American artist Cy Twombly, while the concerto »Chute d’Étoiles« for two trumpets and orchestra, which will be performed in Dresden under the baton of Vladimir Jurowski, was inspired by the exhibition »Starfall« by the German artist Anselm Kiefer.

The Staatskapelle Dresden will perform his latest orchestral work, »Neharot«, with the composer himself conducting. Written in New York in the spring of 2020 »Neharot« – which means »rivers« or »tears« in Hebrew – is a musical reflection on the »devastation and fear, but also the hopeful search for light, that so defined our turbulent emotions at that time.«