The new season in Dresden is traditionally opened by the Gustav Mahler Youth Orchestra, the Staatskapelle’s partner orchestra since 2012. Founded in Vienna in 1986 by Claudio Abbado, it is regarded as one of the world’s leading youth orchestras. With a touring repertoire ranging from classical to contemporary music, the young players particularly enjoy performing the great works of the Romantic and late-Romantic periods. Attracted by its high artistic level and international success, many leading musicians have collaborated with the ensemble.

In cooperation with the Frauenkirche Dresden

Jukka-Pekka Saraste has established himself as one of the outstanding conductors of his generation, demonstrating remarkable musical depth and integrity. Born in Heinola, Finland, he began his career as a violinist before training as a conductor with Jorma Panula at the Sibelius Academy in Helsinki. An artist of exceptional versatility and breadth and renowned for his objective approach, he feels a special affinity with the sound and style of late Romantic music. He maintains a particularly strong connection to the works of Beethoven, Bruckner, Shostakovich, Stravinsky and Sibelius and is internationally celebrated for his interpretations of Mahler.

Jukka-Pekka Saraste is a founding member of the LEAD! Foundation, a mentorship programme for young conductors and soloists based in Finland. In 2020, it also created the annual Fiskars Summer Festival as an international platform for both Finnish and international artists to pass on their knowledge and experience to the next generation of conductors from all around the world.

Guest engagements have led him to the major orchestras worldwide, including the London

His extensive discography includes the complete symphonies of Sibelius and Nielsen with the Finnish Radio Symphony Orchestra and a number of critically acclaimed recordings with Toronto Symphony Orchestra. His CDs with the WDR Symphony Orchestra Cologne with works by Mahler, Schönberg, Stravinsky, Brahms, Bruckner, and the complete symphonies of Beethoven, have received widespread acknowledgement. Jukka-Pekka Saraste has received the Pro Finlandia Prize, the Sibelius Medal, and the Finnish State Prize for Music. He holds honorary doctorates from York University, Toronto and Sibelius Academy, Helsinki. 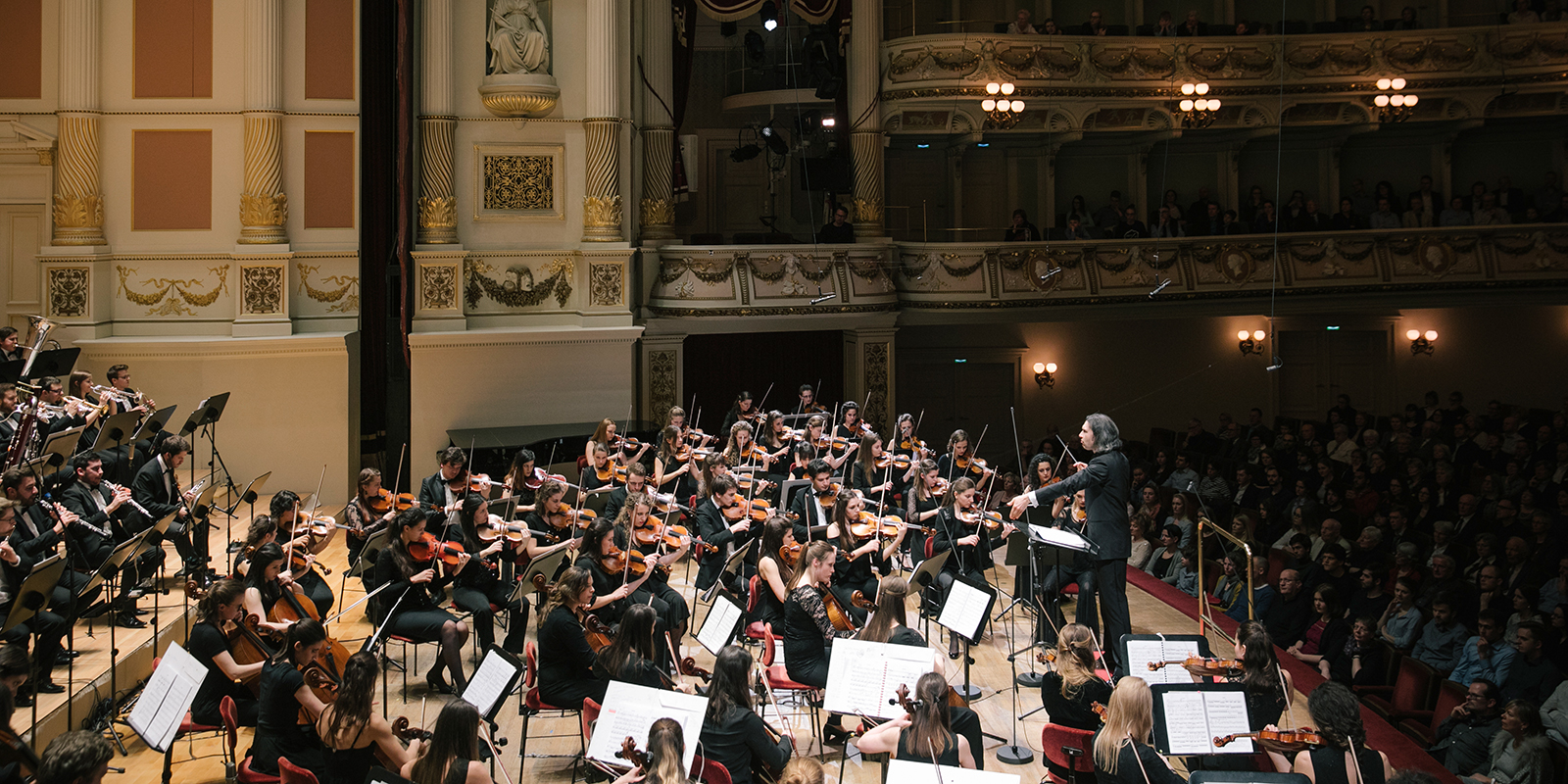 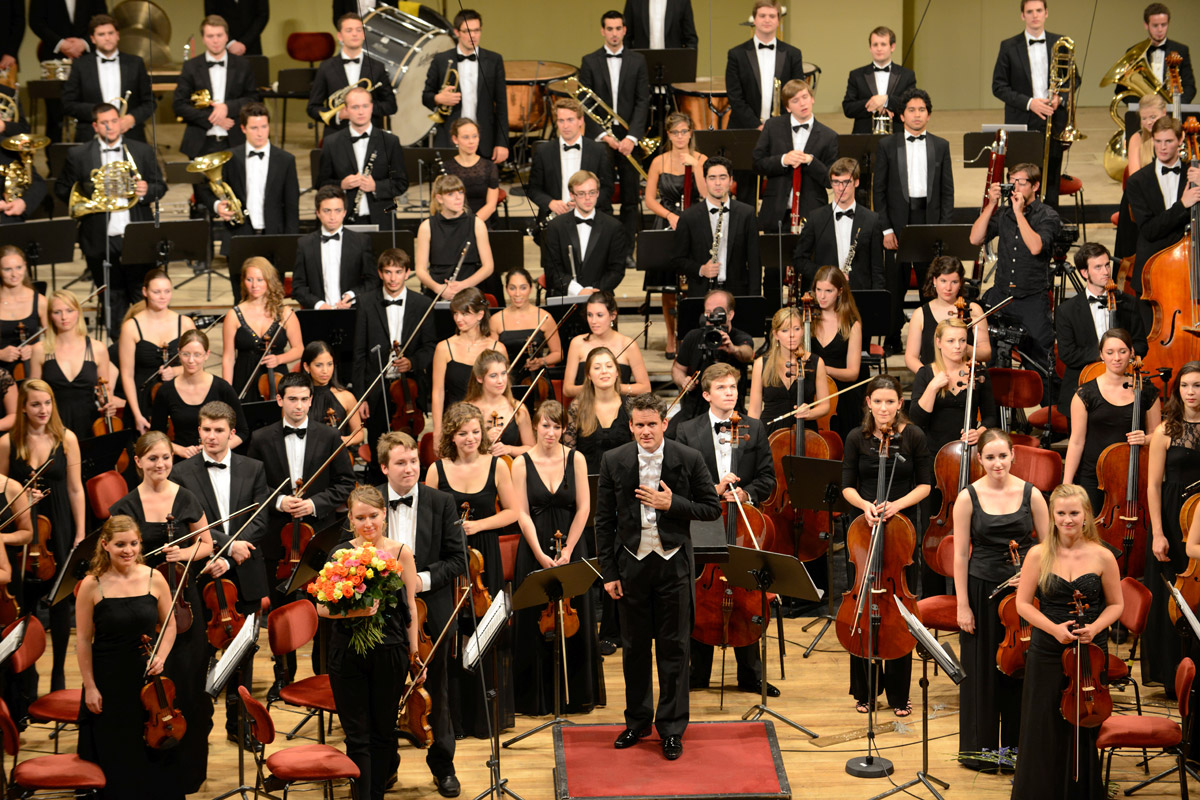