Released in 2004 when she was just 21, Julia Fischer’s first solo CD featured the complete sonatas and partitas for solo violin by Johann Sebastian Bach. Gramophone was unstinting in its praise of her immaculate finish and remarkable poise, noting the difficulty in resisting the »cool beauty of her playing«. And, as she points out in the accompanying CD booklet: »For me, every day has to begin with Bach«, also highlighting her thorough training in the music of the cantor at St. Thomas in Leipzig under Ana Chumachenco. In her Dresden recital, the new Artist-in-Residence shares her enthusiasm for Bach with the Semperoper audience in a programme of solo works.

The complete programme will be announced soon. 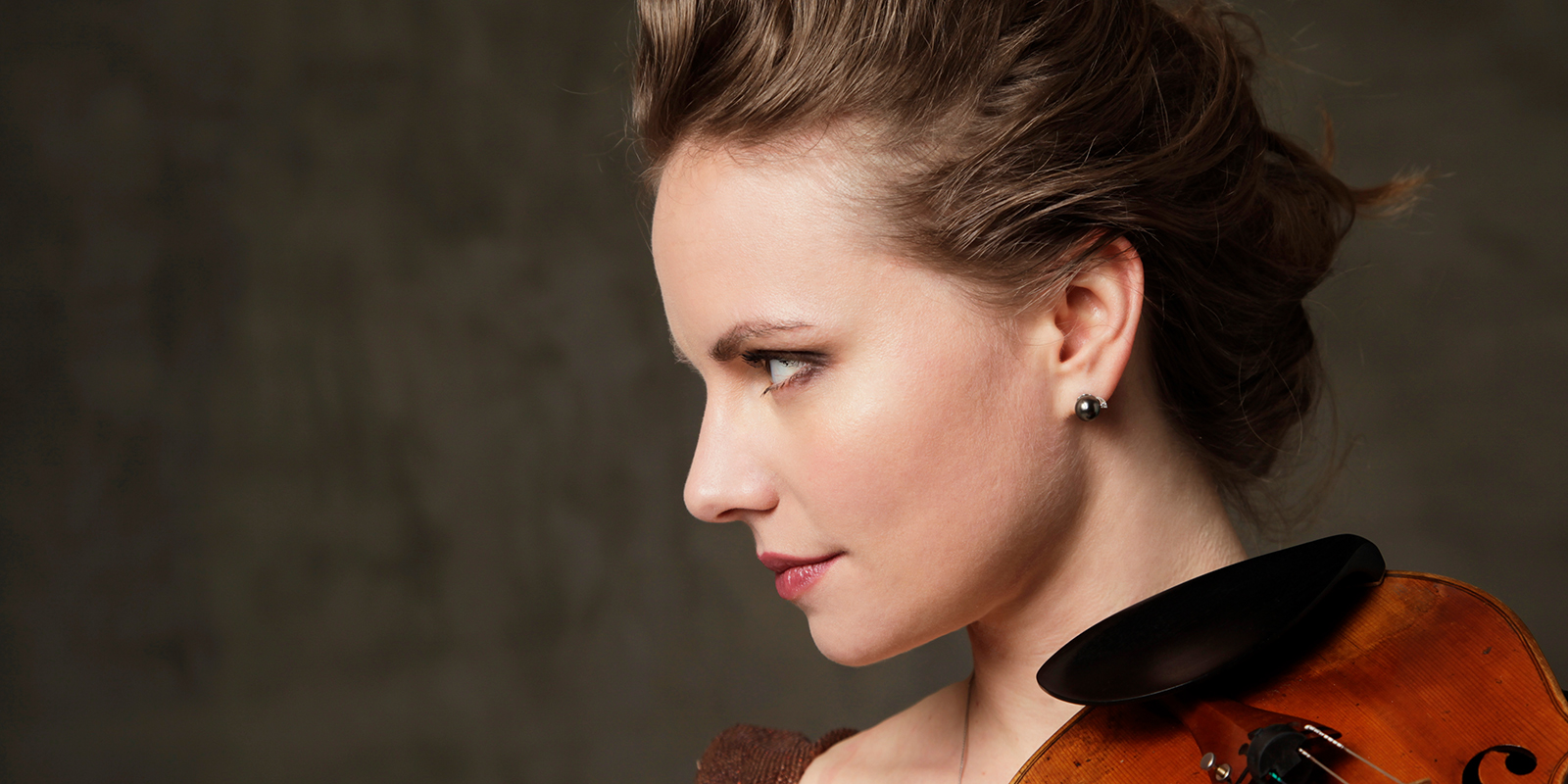 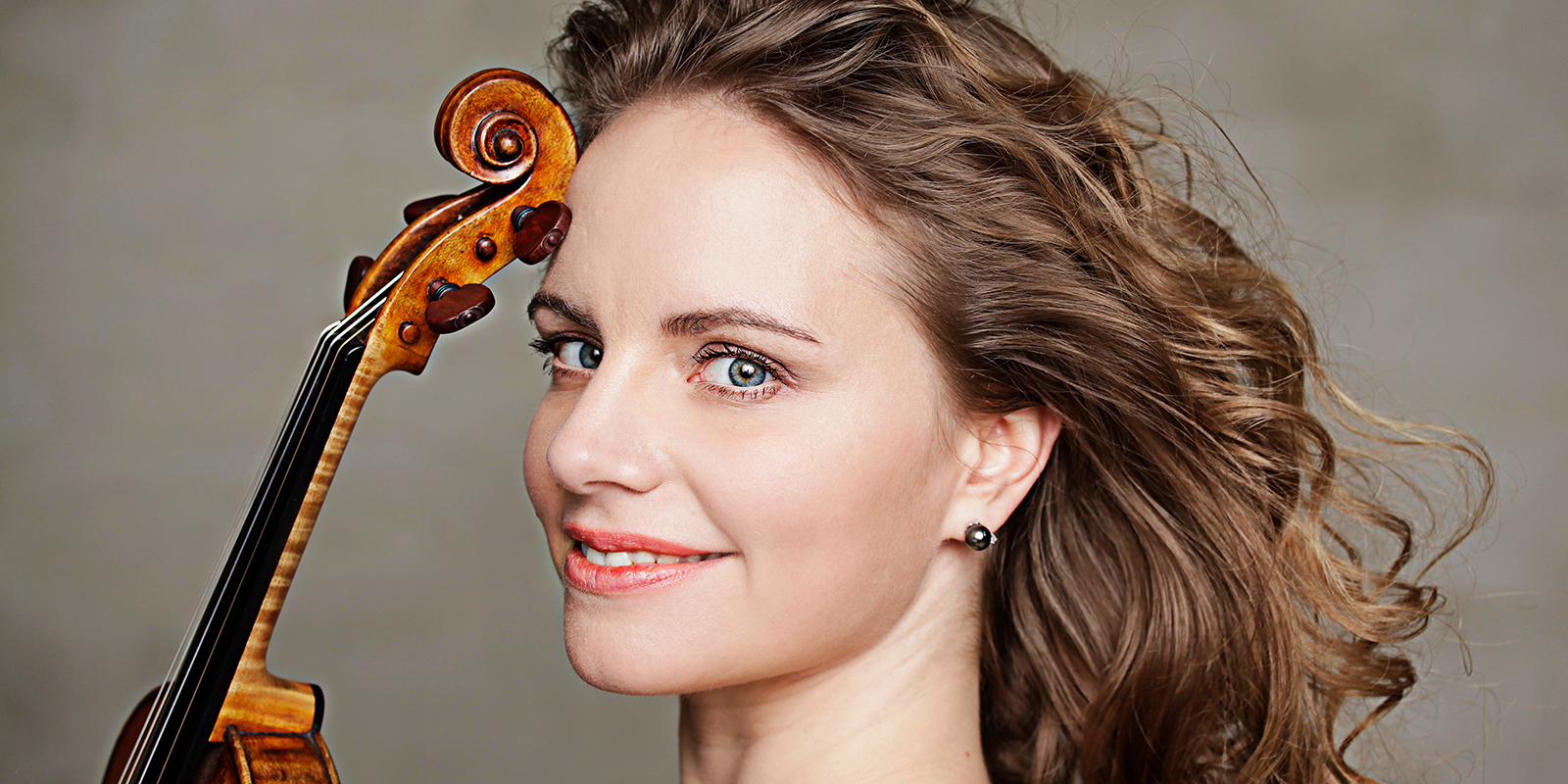 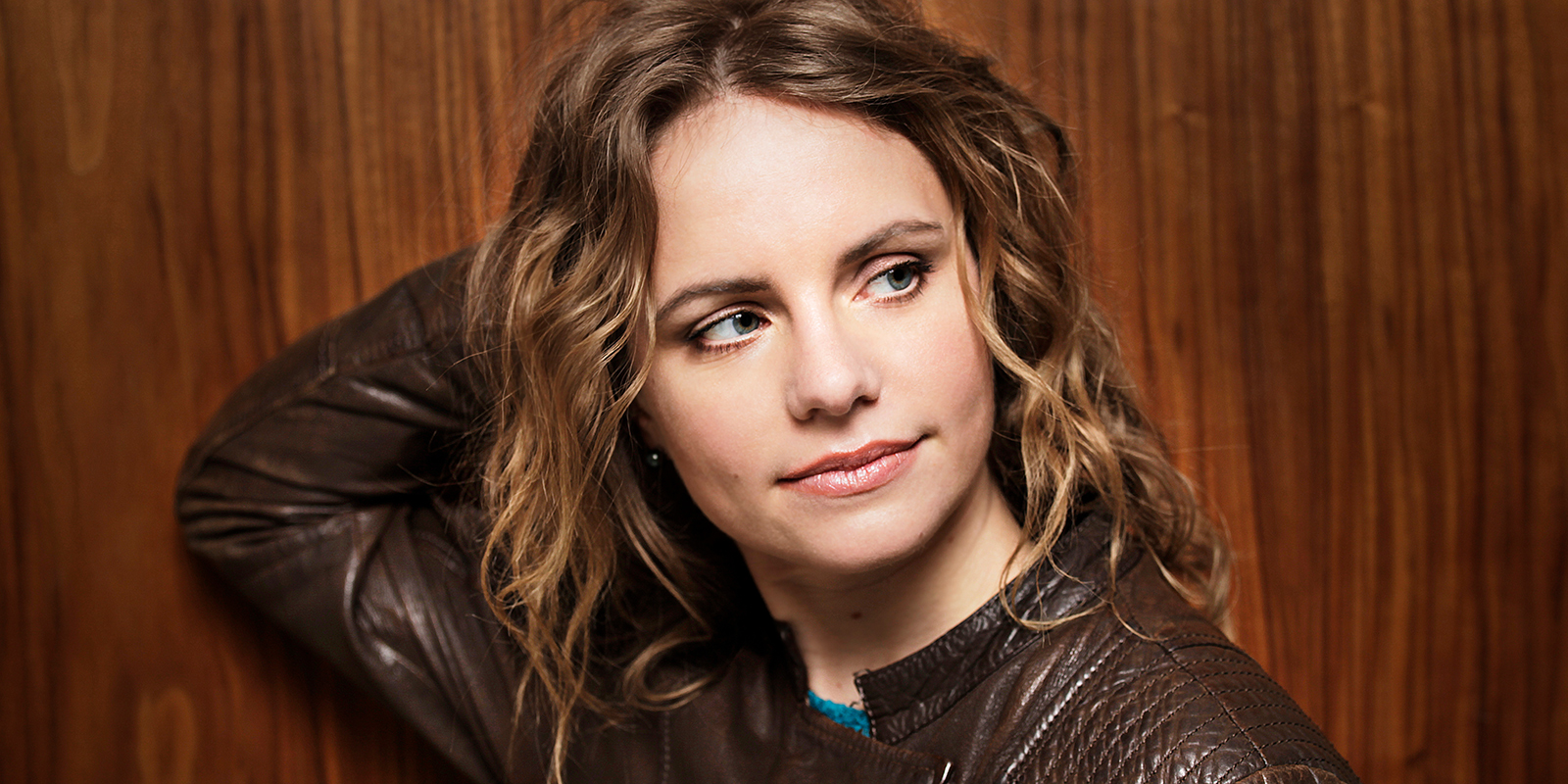 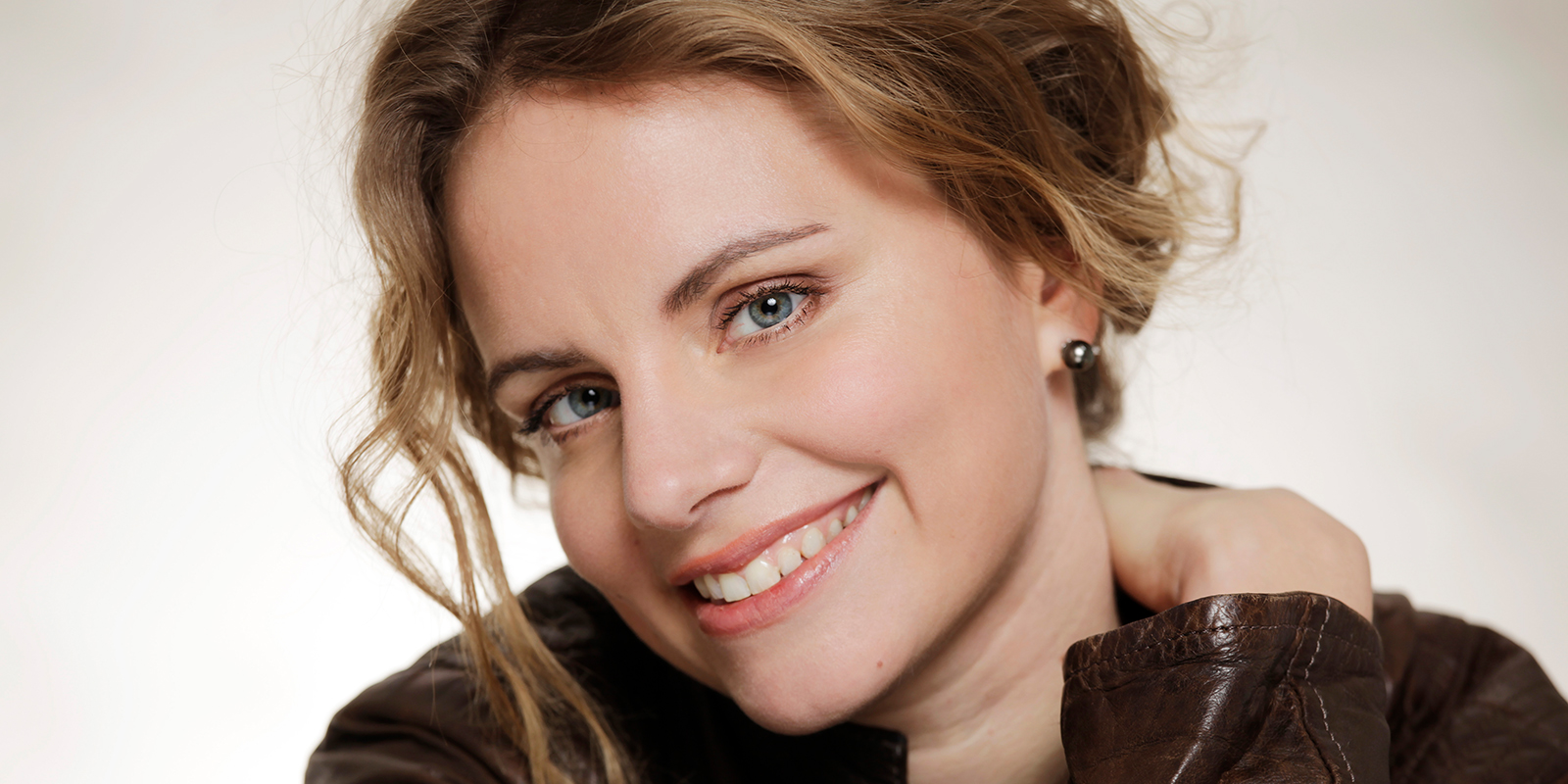 One of the world's leading violinists, Julia Fischer is a versatile musician also known for her extraordinary abilities as a concert pianist, a chamber musician and a violin teacher.

Born in Munich to German-Slovakian parents Julia received her first violin lessons at the age of 3 and her first piano lessons shortly after from her mother Viera Fischer. At the age of 9 she started studying with the renowned violin professor Ana Chumachenco, later becoming her successor. The first prize at the international Yehudi Menuhin Competition in 1995 was one of the milestones in her early career and she has since performed with top orchestras worldwide frequently working with renowned conductors such as Herbert Blomstedt, Vladimir Jurowski, Riccardo Muti, Esa-Pekka Salonen, Yuri Temirkanov and Franz Welser-Möst among others.

In the 2020-2021 season, Julia Fischer appears in concert with the Elbphilharmonie Hamburg and Alan Gilbert, Svetlanov Symphony Orchestra and Vladimir Jurowski, premieres a new piece by Pascal Zavaro with Orchestre national de France and tours Europe with the Budapest Festival Orchestra under Ivan Fischer, Academia Nazionale di Santa Cecilia under Anthony Pappano and the Academy of St. Martin in the Fields, and ensemble with which she has enjoyed a long-standing relationship leading from the violin. Her recitals this season focus on Bach’s solo Sonatas and Partitas which she will perform in their

entirety at the Berlin Konzerthaus as well as New York’s Lincoln Center. In North America, Julia Fischer returns to the Cleveland Orchestra and the San Francisco Symphony.

In 2011 Julia Fischer founded her own Quartet with Alexander Sitkovetsky, Nils Mönkemeyer and Benjamin Nyffenegger and continues to tour extensively in this formation. Teaching is another integral part of her musical life as she continues to nurture and guide young talent including performances alongside her students.

Over the course of her artistic career Julia Fischer has released numerous critically acclaimed and awarded CD and DVD recordings, first under the Pentatone label and later under Decca. Breaking new ground in the classical music market, she has recently launched her own music platform, the JF CLUB, which offers exclusive audio and video footage, previews of her new recordings as well as personal insight into music and her her work. The six solo sonatas by Eugène Ysaye, César Franck’s Sonata in A major and Karol Szymanowski’s Sonata in D minor are all available exclusively on JF CLUB.

Julia Fischer holds numerous awards including the Federal Cross of Merit, Gramophone Award and the German Culture Prize. She plays a violin by Giovanni Battista Guadagnini (1742) as well as an instrument made by Phillipp Augustin (2018).