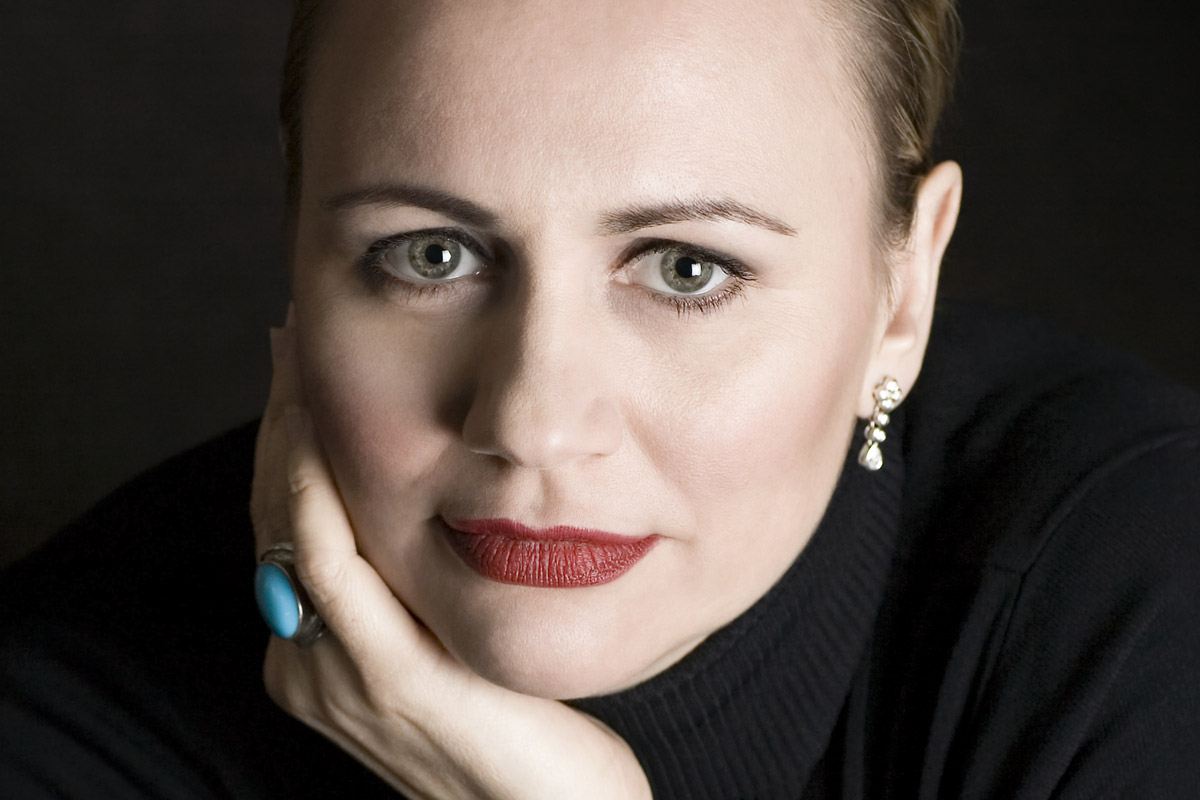 The German soprano Anja Kampe is one of the most important singers of our time. With Sieglinde at Placido Domingo's side, Anja Kampe achieved her international breakthrough at the Washington National Opera. With this role, she has performed with great success in Los Angeles, San Francisco, Munich, Berlin, Barcelona, Paris, London, Bayreuth and other cities. Alongside Sieglinde, Senta has become a central role for Anja Kampe. She has sung it so far in Munich, Hamburg, Vienna, Zurich, Milan, Madrid, Barcelona, Brussels, London, Tokyo and Dallas. Another important role of the soprano is the »Fidelio«-Leonore, with which she has been successful in Baden-Baden, Madrid, Zurich, Los Angeles as well as at the Vienna and Bavarian State Operas. In 2014 she sang at the season opening of the Teatro alla Scala Milano under the direction of Daniel Barenboim. Under his direction she also made her role debuts as Tosca and Kundry at the Deutsche Staatsoper Berlin, repeating her success as Kundry at the Teatro Real Madrid.

Anja Kampe opens the 2019/20 season with performances such as »Die Walküre« at the Staatsoper Berlin before she is expected at the Frankfurt Opera for the new production of »Lady Macbeth« by Mzensk. She will then return to the Zurich Opera House as Leonore in »Fidelio« and then make her long-awaited debut at the Metropolitan Opera New York as Senta in »Der Fliegende Holländer«. Appointed Bavarian Kammersängerin in 2018, she will sing both Kundry (»Parsifal«) and the title role in »Fanciulla del West« at the Bavarian State Opera Munich. The Festival d' Aix-en-Provence has engaged the soprano for the new production of »Wozzeck« and was able to win the artist for her role debut as Marie.

Some of the most important productions have now been released as DVDs, including »Die Walküre« from the Salzburg Easter Festival, »Der fliegende Holländer« from Zurich and »Parsifal« from the Berlin State Opera. In addition, »Tristan and Isolde« and »Fidelio« from Glyndebourne as well as »Die Gezeichneten« from Los Angeles are available as recordings. The recording »Die Walküre« conducted by Valery Gergiev was awarded the Echo Klassik for the best opera recording of the year in 2013. 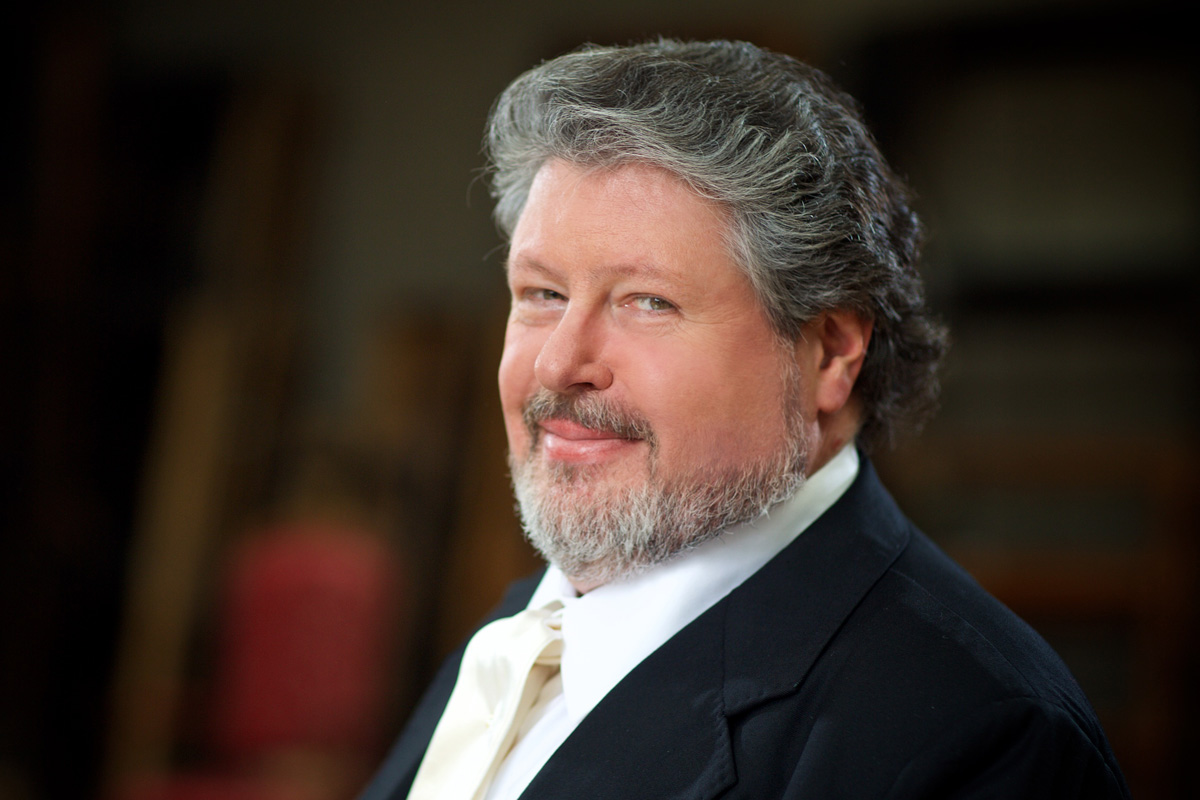 Stephen Gould has sung in most of the great opera houses worldwide, from Vienna, Munich, Berlin, Paris, Rome and London, to New Yorks' Metropolitan opera, the New National Theater in Tokyo, and the Teatro Colón in Buenos Aires. He has also sung at the prestigious Salzburg Summer Festival, the Spring Festival Tokyo Opera Nomori, as well as a long-standing collaboration with the annual Bayreuth Festival. In May of 2015 at the Wiener Staatsoper, Stephen Gould was honored with the title of »Österreichischer Kammersänger«. In addition to his operatic work, he maintains a robust concert repertoire.

Born in the United States of America, he trained at the New England Conservatory of Music and two years with the Lyric Opera of Chicago Center for American Artists. Stephen spent the first decade of his career in the United States, performing in concert, opera, and especially, touring in musical theater. During this period, he continued his studies with former Metropolitan Opera baritone John Fiorito, making the vocal transition to heldentenor.

Critical praise greeted his European debut as Florestan in »Fidelio«. Stephen soon received offers to sing at the prestigious Maggio Musicale in Florence under maestro Zubin Mehta. An important milestone in his career came with his debut as Tannhäuser under maestro Christian Thielemann at the 2004 Bayreuth Festival. He made his Salzburg Festival debut in 2011, also under maestro Thielemann. 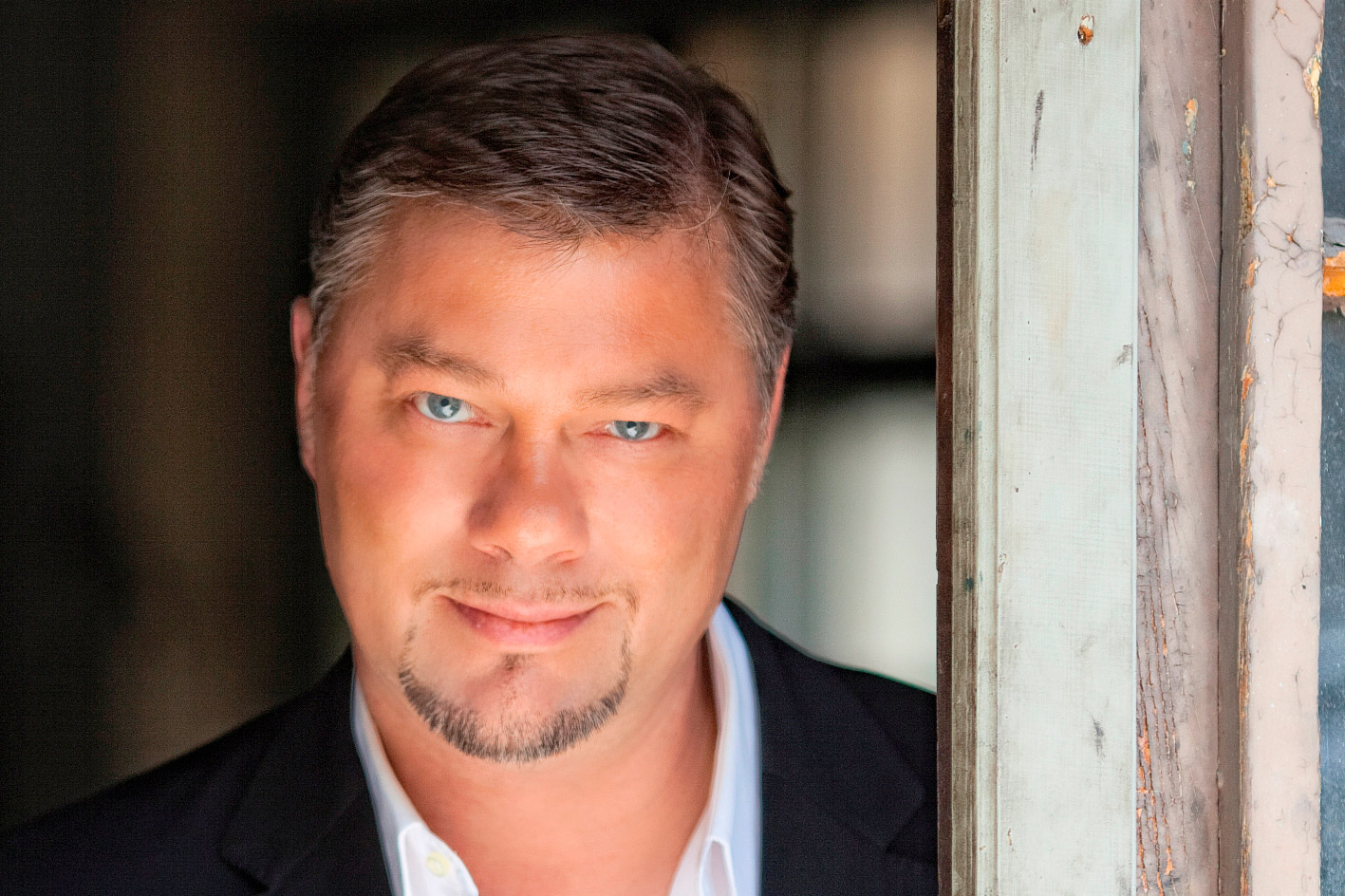 One of the preeminent singers in the world of classical music, René Pape is a popular guest artist at all the top opera houses, orchestras and festivals. Born in the Saxon capital, he was a boy chorister in the city’s famous Kreuzchor before going on to study at the Dresden Conservatory of Music. He has been an ensemble member of Berlin State Opera since 1988, where he has performed the great bass roles such as Méphistophélès in Gounod’s »Faust«, Philipp II in»Don Carlo«, Rocco in »Fidelio«, Gurnemanz in »Parsifal«, King Heinrich in »Lohengrin« and King Marke in »Tristan«. In other new productions at the State Opera he has appeared as Figaro, Don Giovanni, Boris Godunov, Gremin in »Eugen Onegin« and Wotan in »Rheingold« and »Walküre «, all under the baton of Daniel Barenboim.

René Pape has been invited to perform at New York’s MET and the Lyric Opera of Chicago, La Scala in Milan, the Bavarian and Vienna State Operas, the Semperoper as well as the Bayreuth and Salzburg Festivals. In addition to his work on the operatic stage, the bass can regularly be heard in concert. He has won several Grammys and ECHO Classical Music Awards, such as the ECHO of 2009 awarded for his solo album »Gods, Kings & Demons« recorded together with the Staatskapelle Dresden.