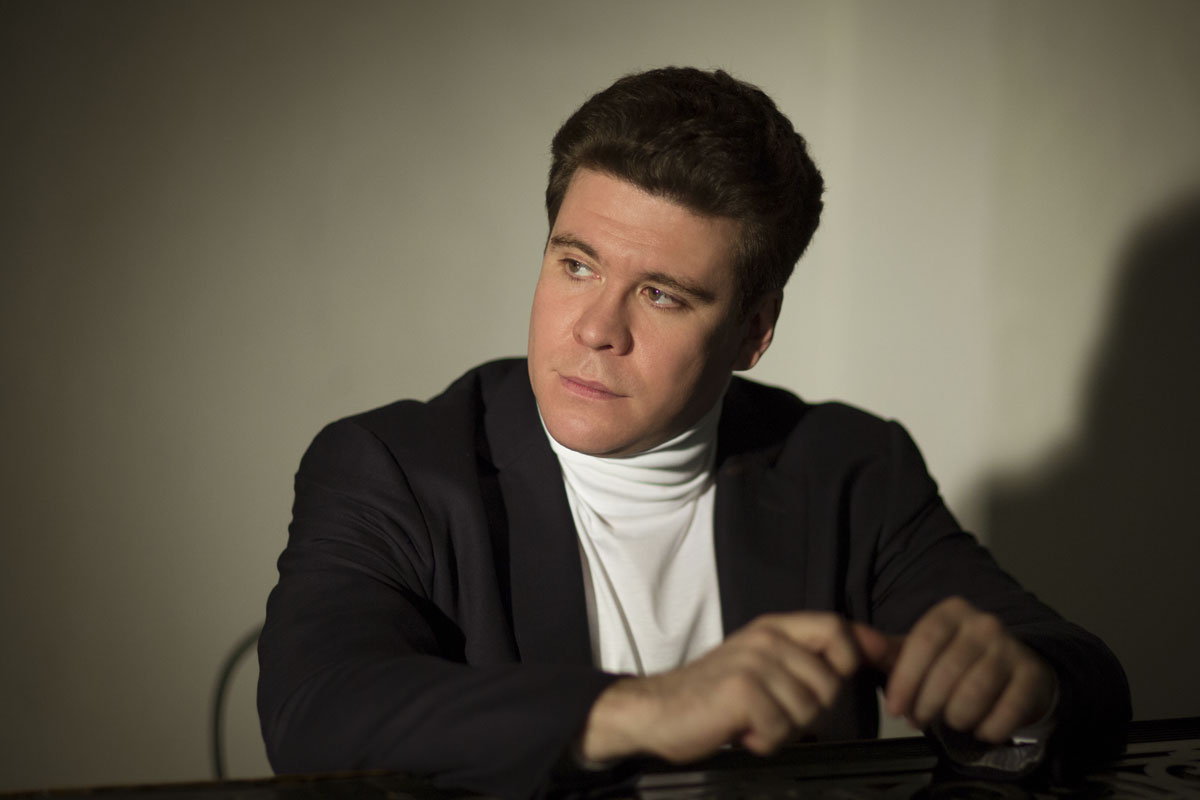 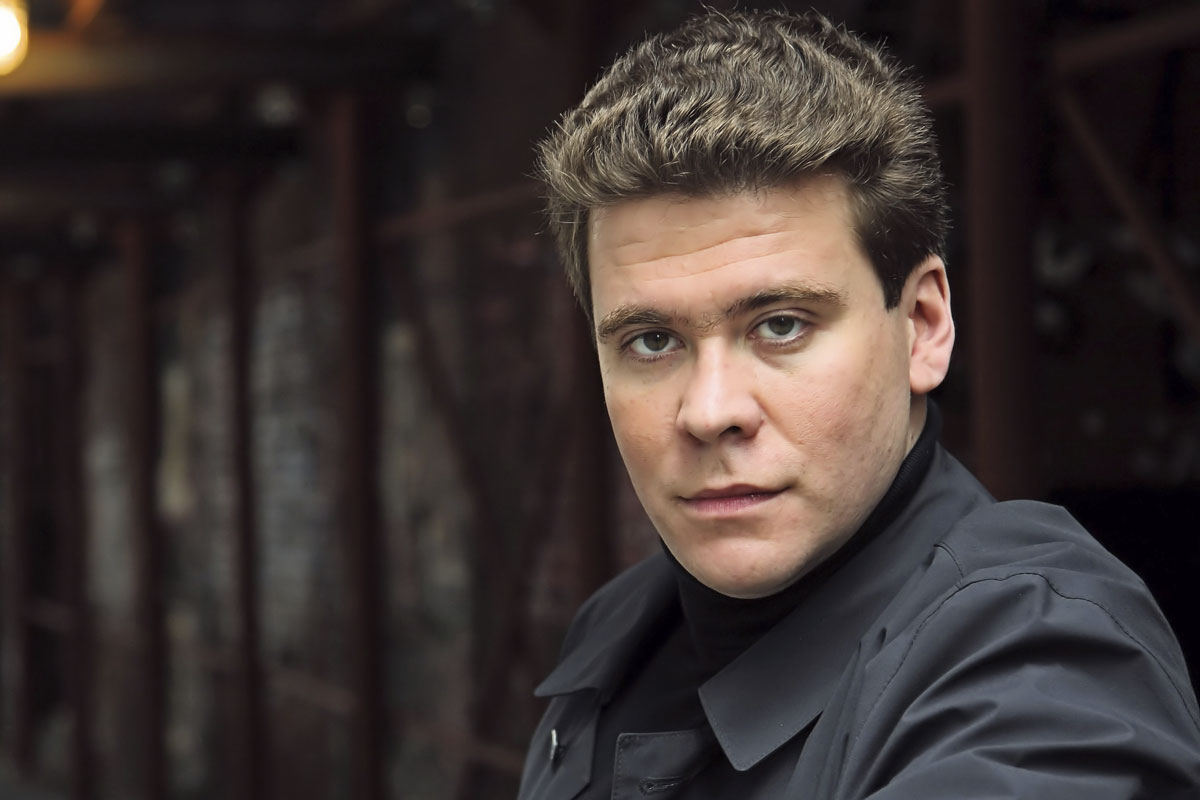 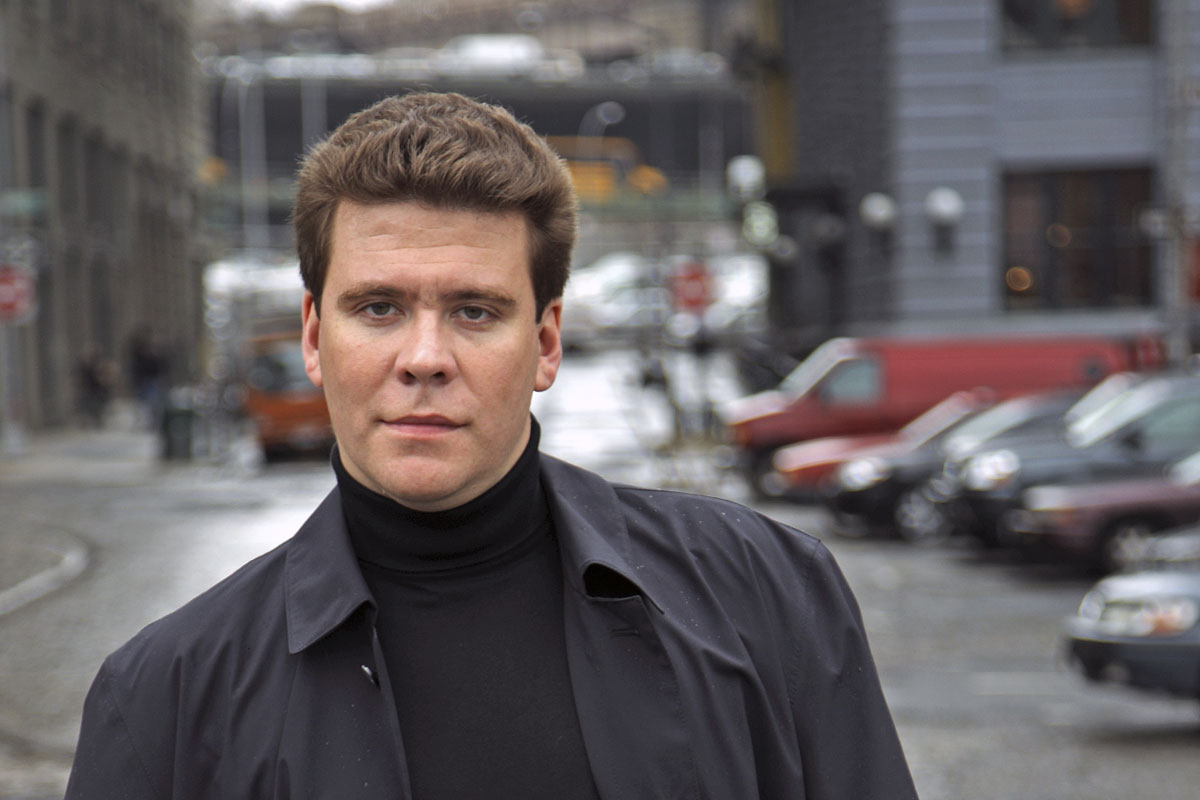 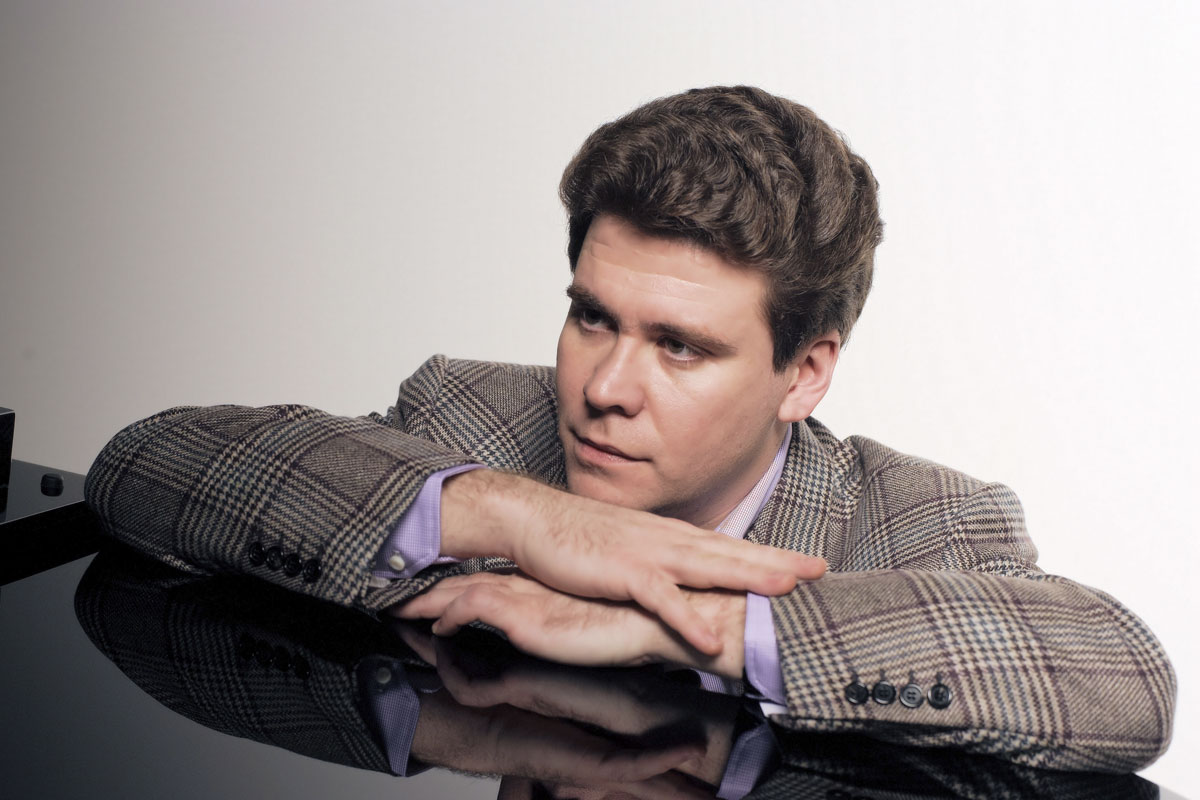 Matsuev is a frequent guest at world-renowned music festivals such as the Verbier Festival and the Lucerne Music Festival in Switzerland, the BBC Proms, the Edinburgh International Festival in the UK, and for 11 years his own series in the Great Hall of the Moscow Conservatory »Denis Matsuev invites ...« Many famous orchestras, prominent conductors and outstanding soloists have taken part.

For many years, he has directed numerous music festivals and educational projects that have contributed to his role as an outstanding public figure. Since 2004 he has been organizing »Stars on Baikal« in Irkutsk, Siberia and since 2005 he has been the artistic director of the music festival »Crescendo«. In 2016 Denis Matsuev, as artistic director of the competition and chairman of the organizing committee, launched a new competition for young pianists in Moscow - the »Grand Piano Competition«. He is also president of the non-profit Russian foundation »New Names«, which discovers, supports and helps talented children to develop musical education in their home country.

The Mariinsky label releases with Denis Matsuev also include the Rachmaninoff Concerto No. 3, Shostakovich Concerti No. 1 and No. 2 and Schedrin's Fifth with Valery Gergiev and the Mariinsky Orchestra in the famous Mariinsky Concert Hall. In April 2013 Denis Matsuev presented the record (RCA Red Seal) with S. Rachmaninoff's Piano Concerto No. 2 and »Rhapsody in Blue« by G. Gershwin, accompanied by the New York Philharmonic under the baton of Music Director Alan Gilbert.

Denis Matsuev is the winner of the renowned »Shostakovich Prize« for music as well as the State Prize of the Russian Federation for Literature and Art. He was appointed Honorary Professor of the Moscow State University and later awarded the State Order of Honour. In 2017 he received the Russian Government Prize in the field of culture for his International Music Festival in Irkutsk »Stars on the Baikal« and in 2019 a gold medal from Lev Nikolaev for his significant contribution to the education and popularization of science and culture.

In 2021 Denis Matsuev becomes artistic director of the renewed Rachmaninov Competition in Moscow.