Myung-Whun Chung made his debut with the Staatskapelle in November 2001 conducting Dvořák’s Eighth Symphony. After almost two decades, our Principal Guest Conductor – a self-confessed lover of the Slavic repertoire – is again dedicating himself to this masterpiece. After their first meeting in Prague in 1888, Tchaikovsky and Dvořák maintained a friendly correspondence. Seong-Jin Cho, the brilliant young South Korean pianist and winner of the Chopin Competition in 2015, will perform the Russian composer’s dazzling First Piano Concerto. 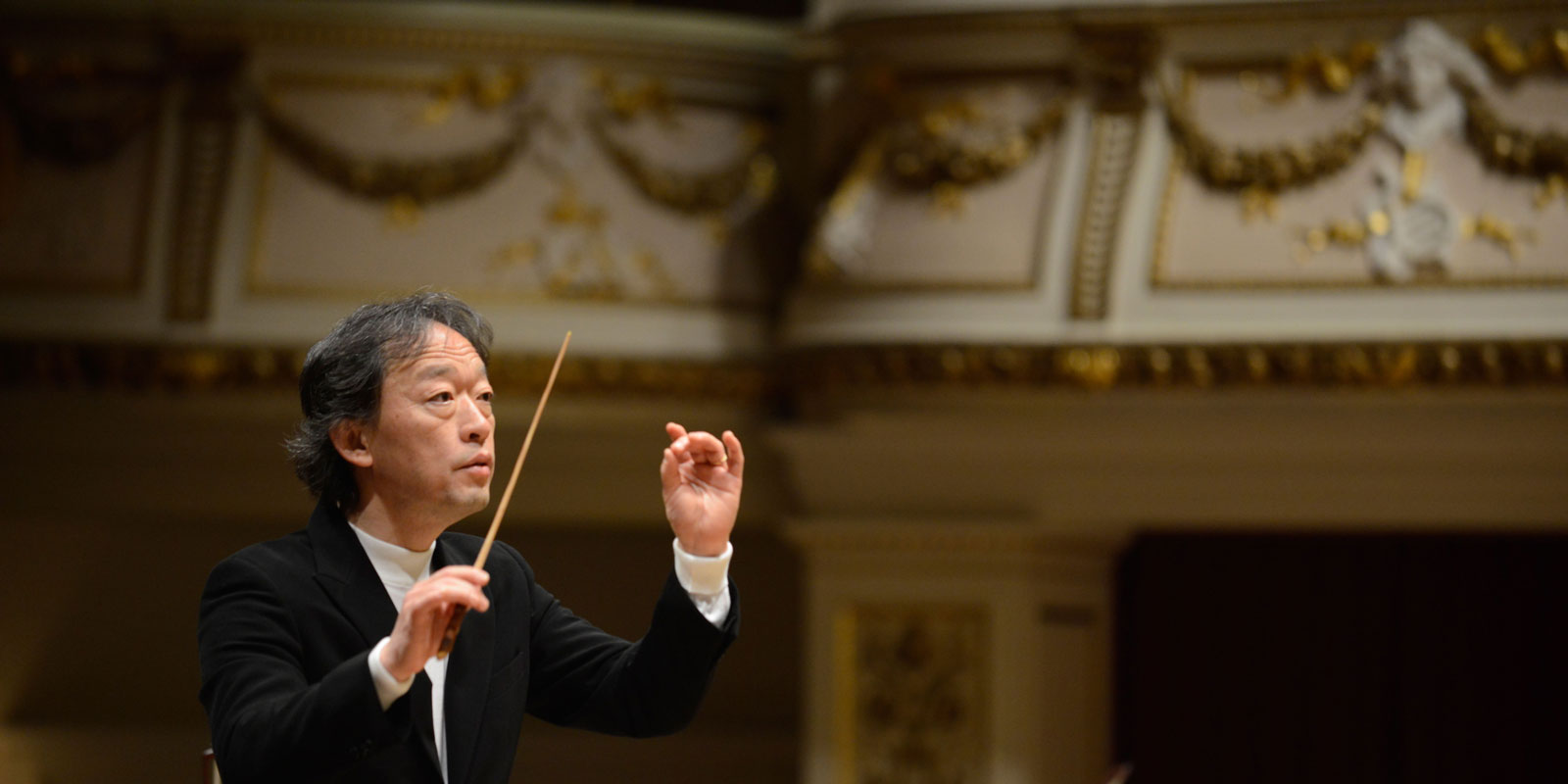 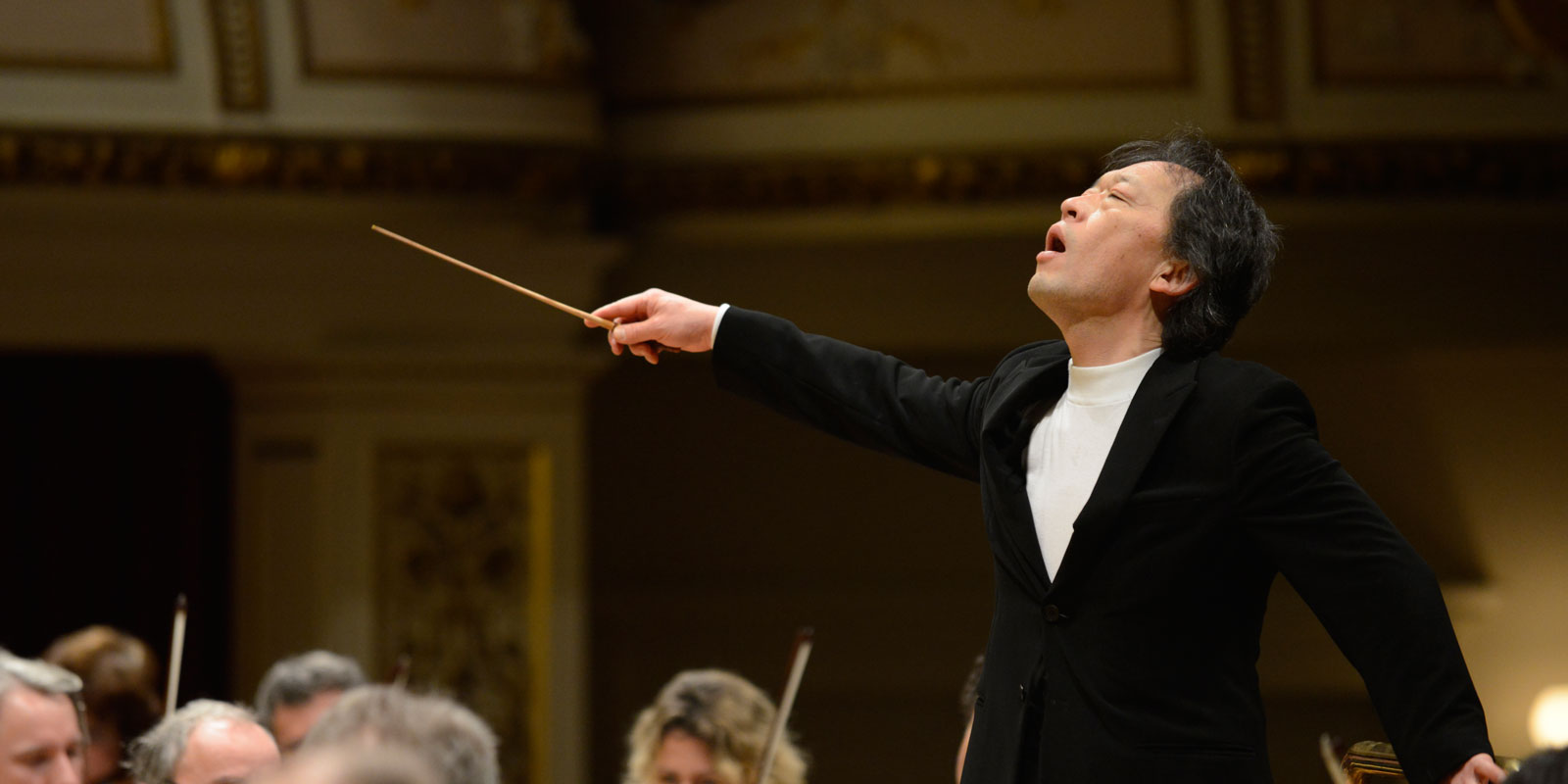 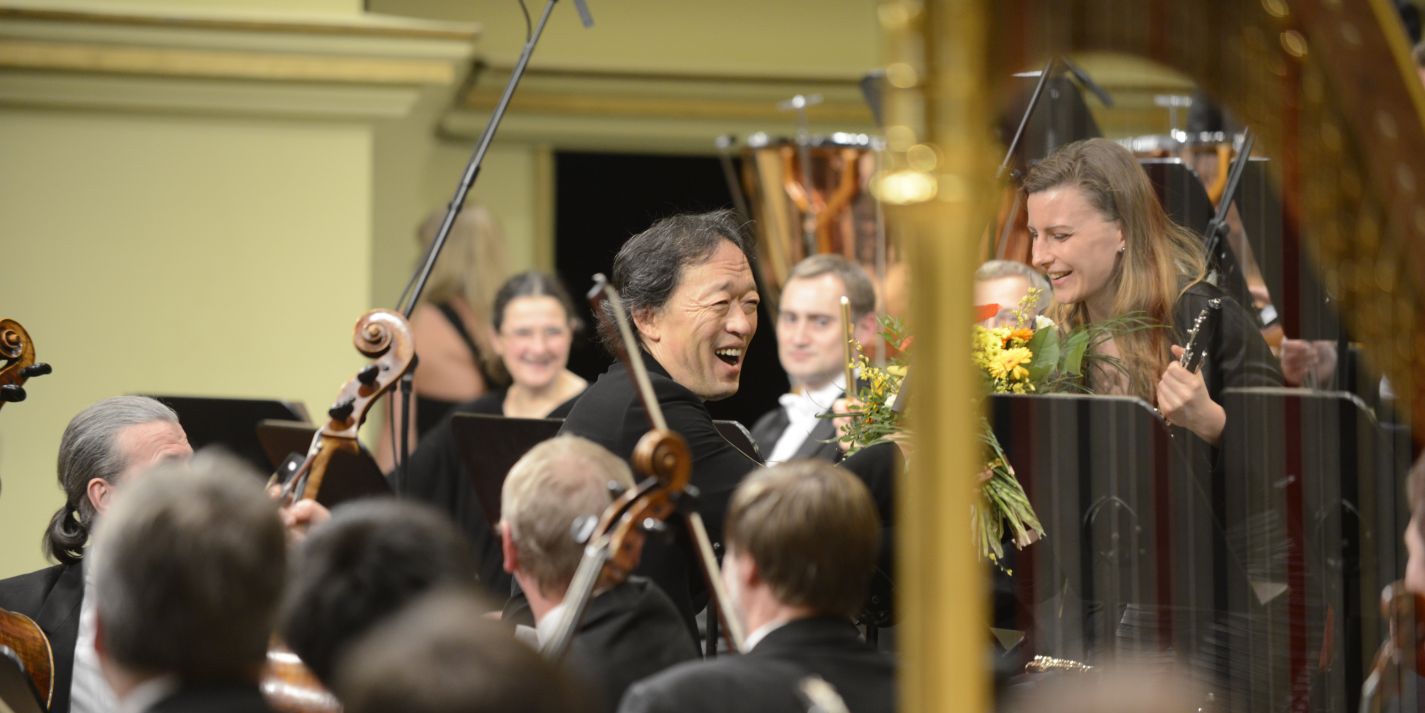 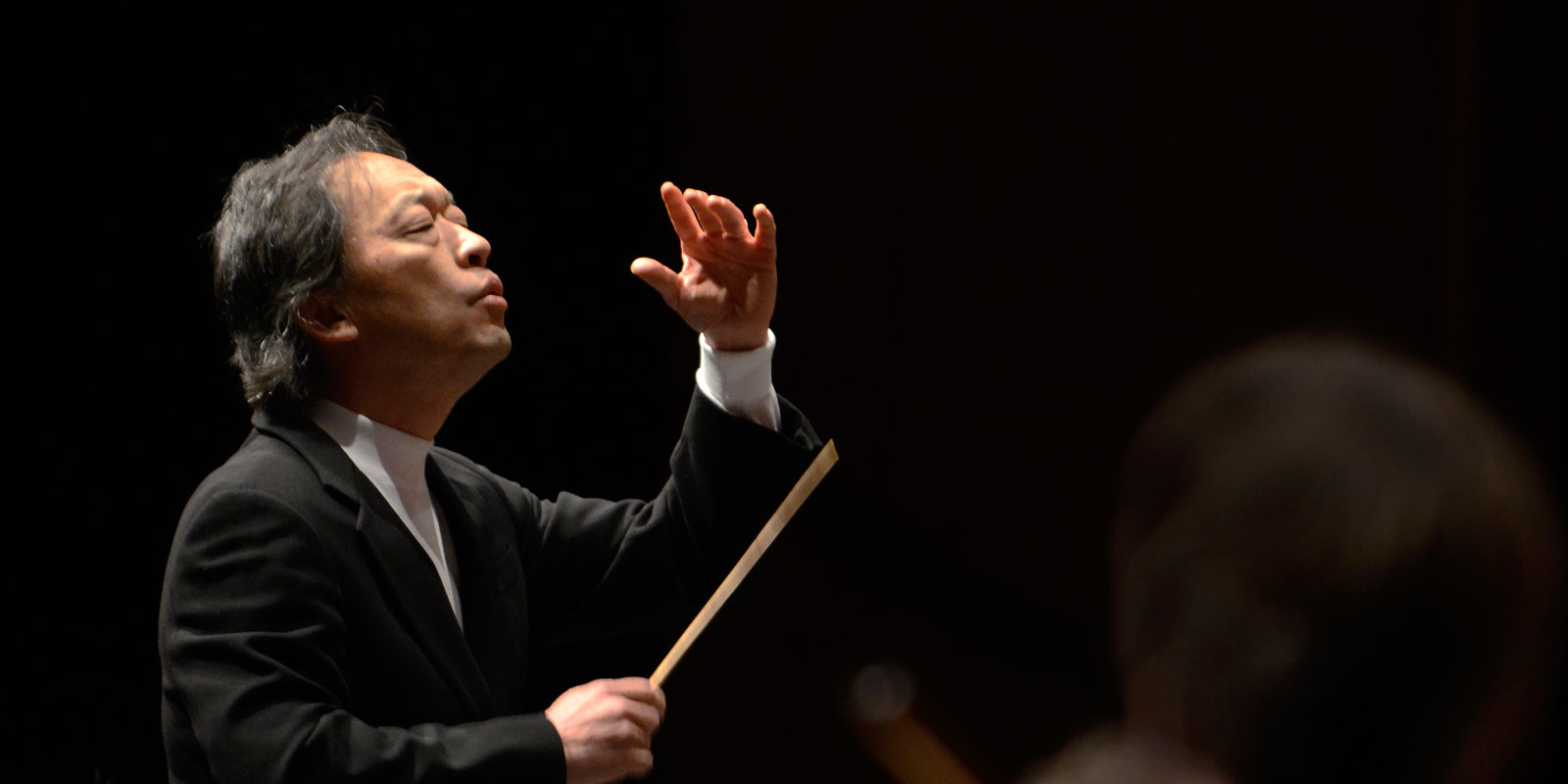 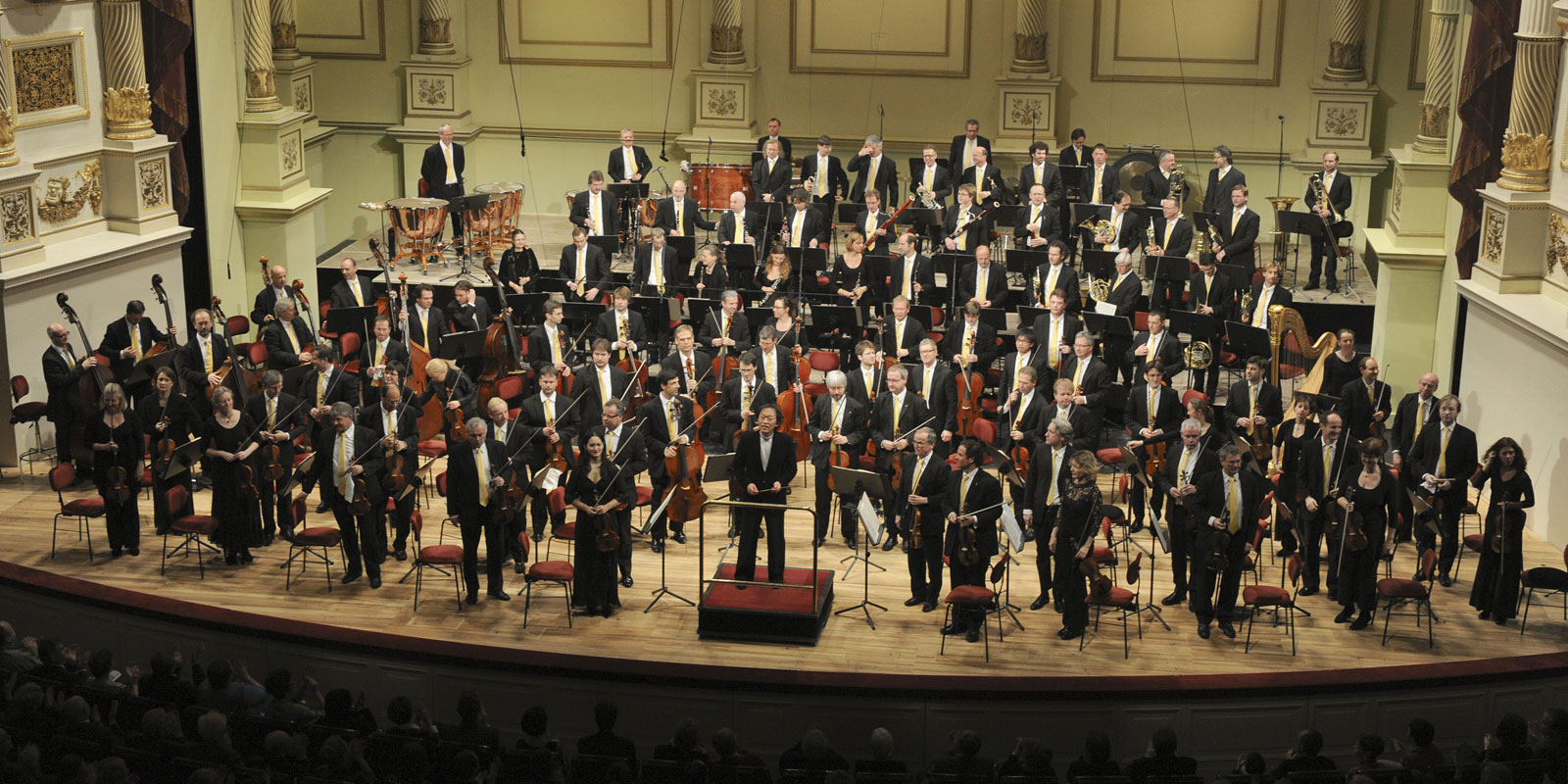 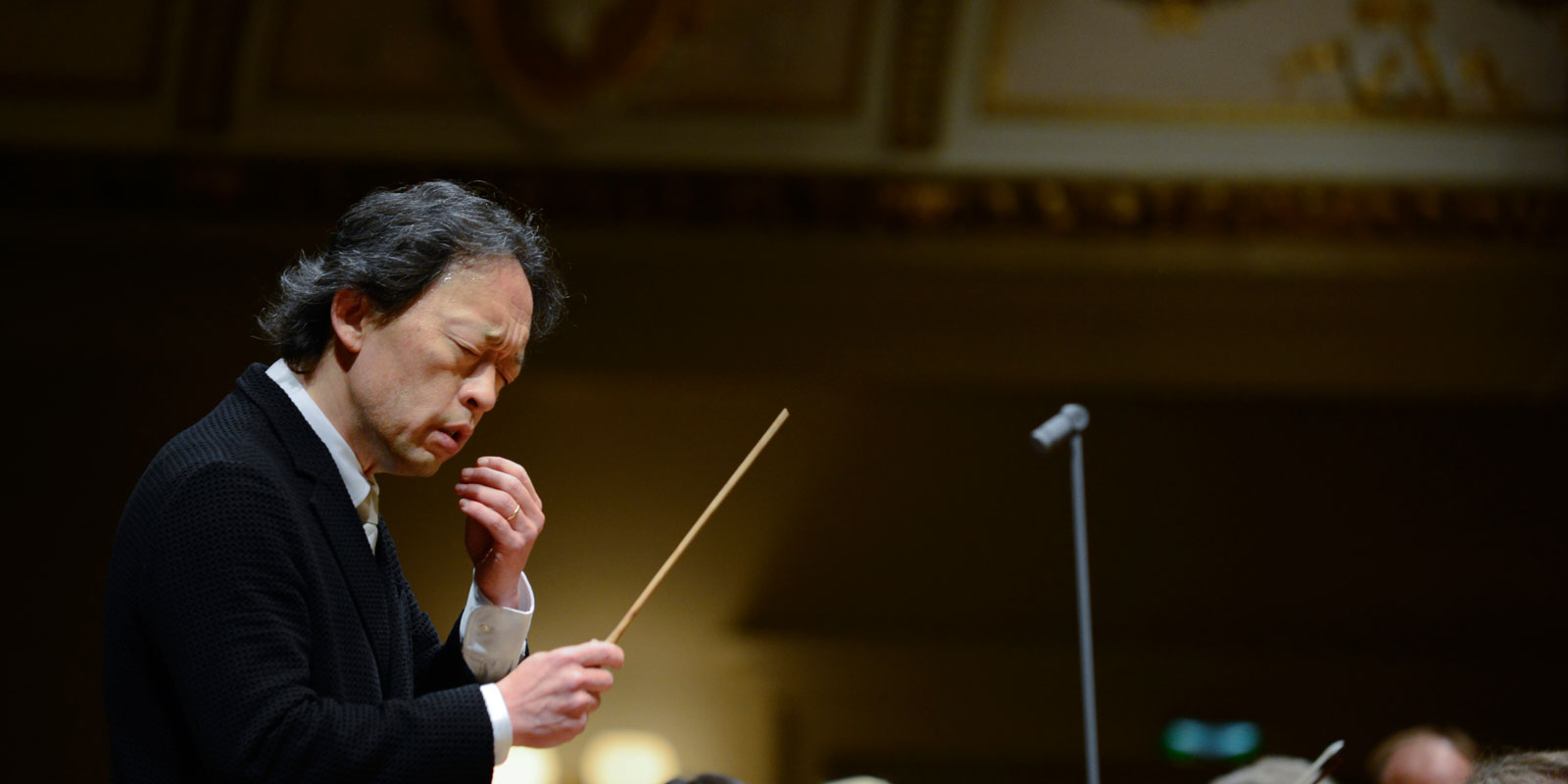 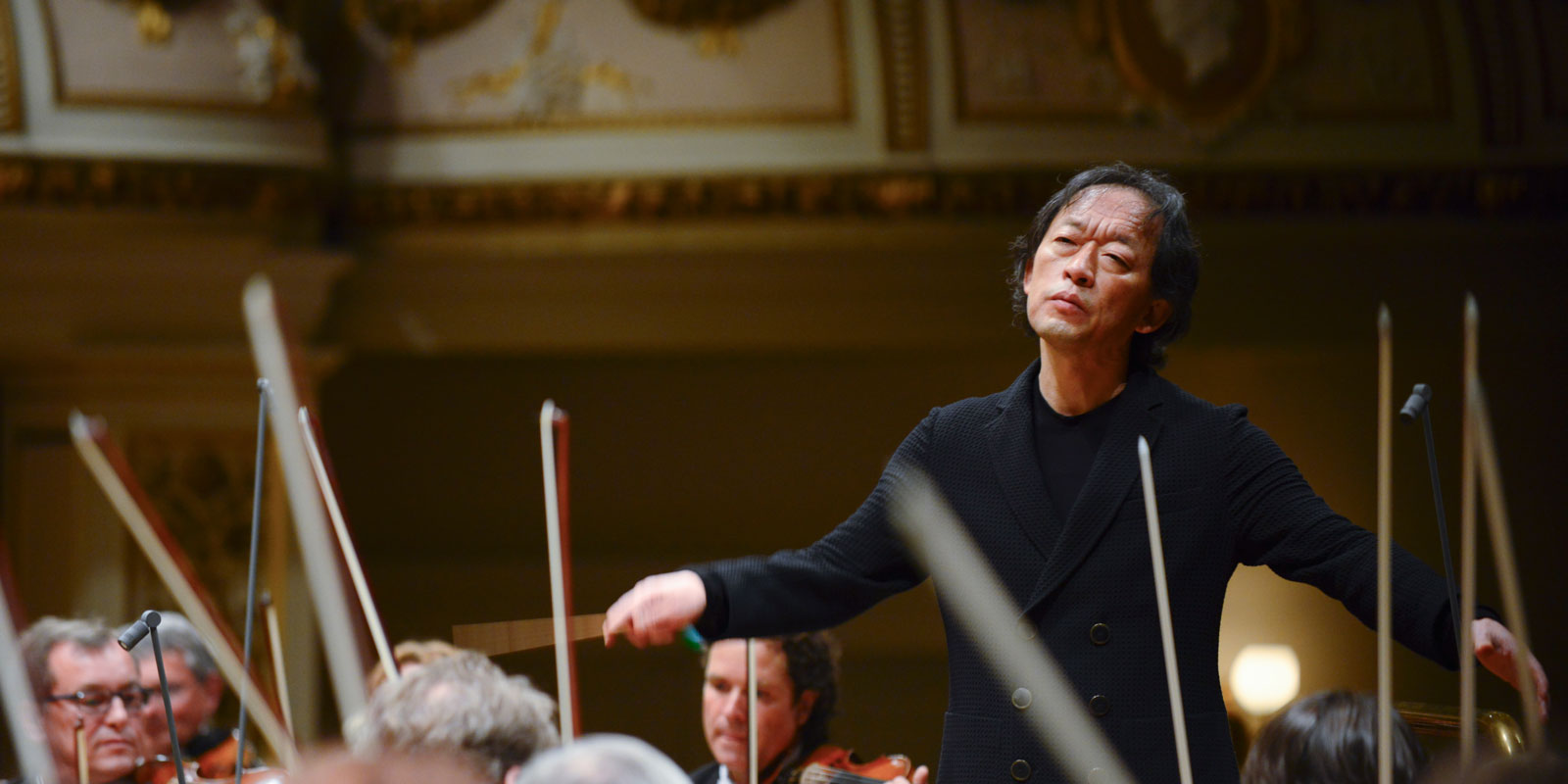 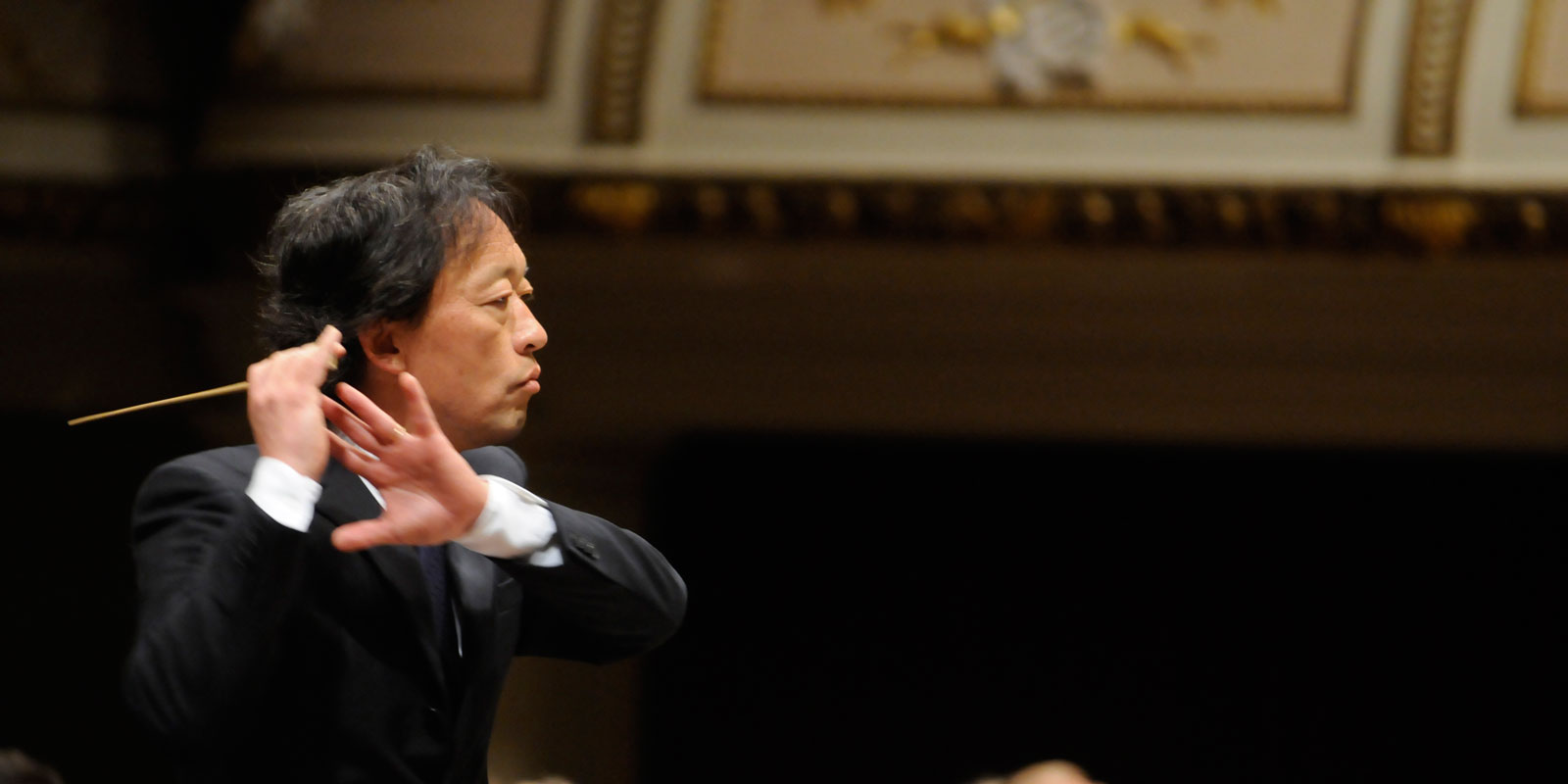 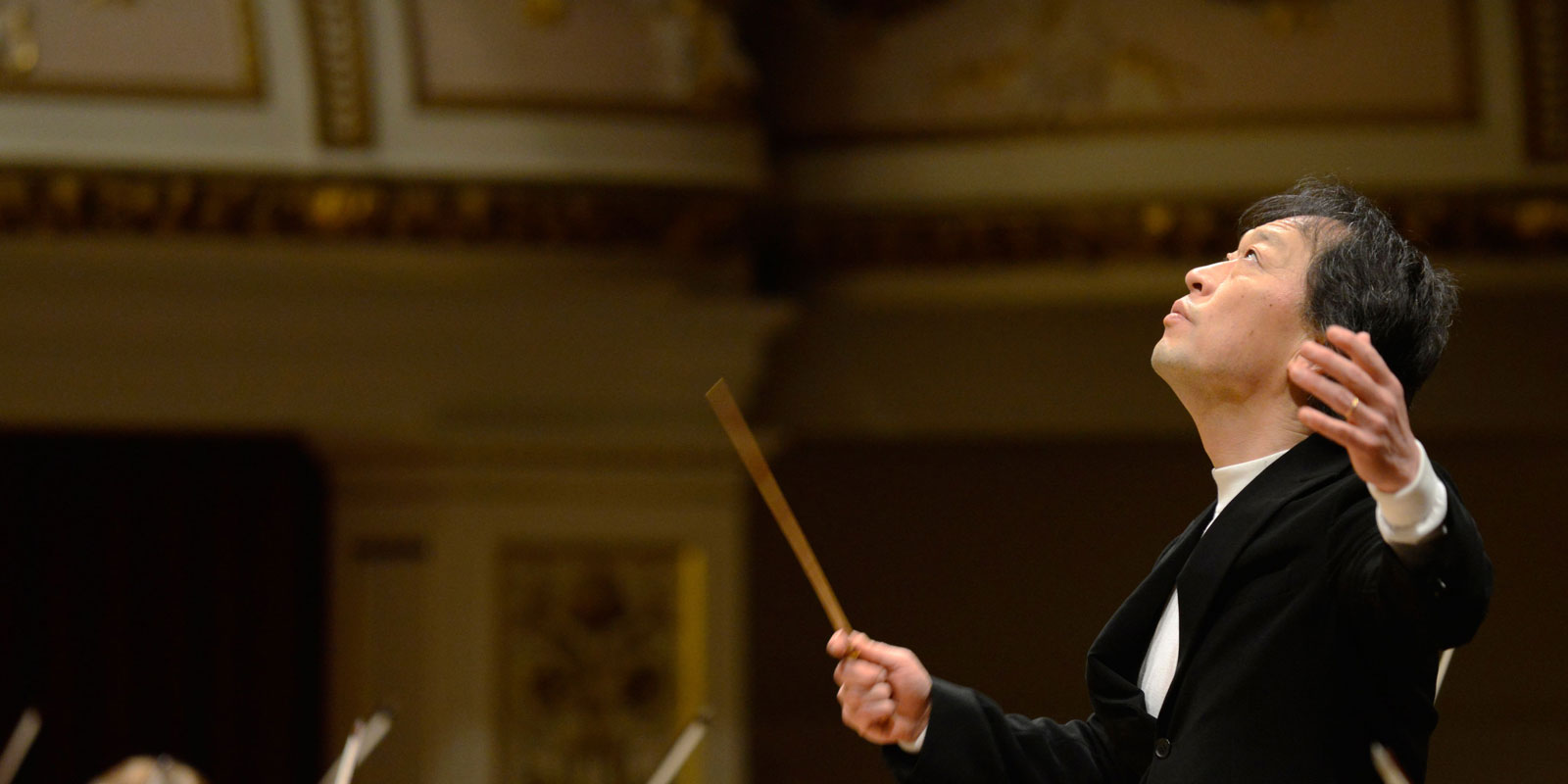 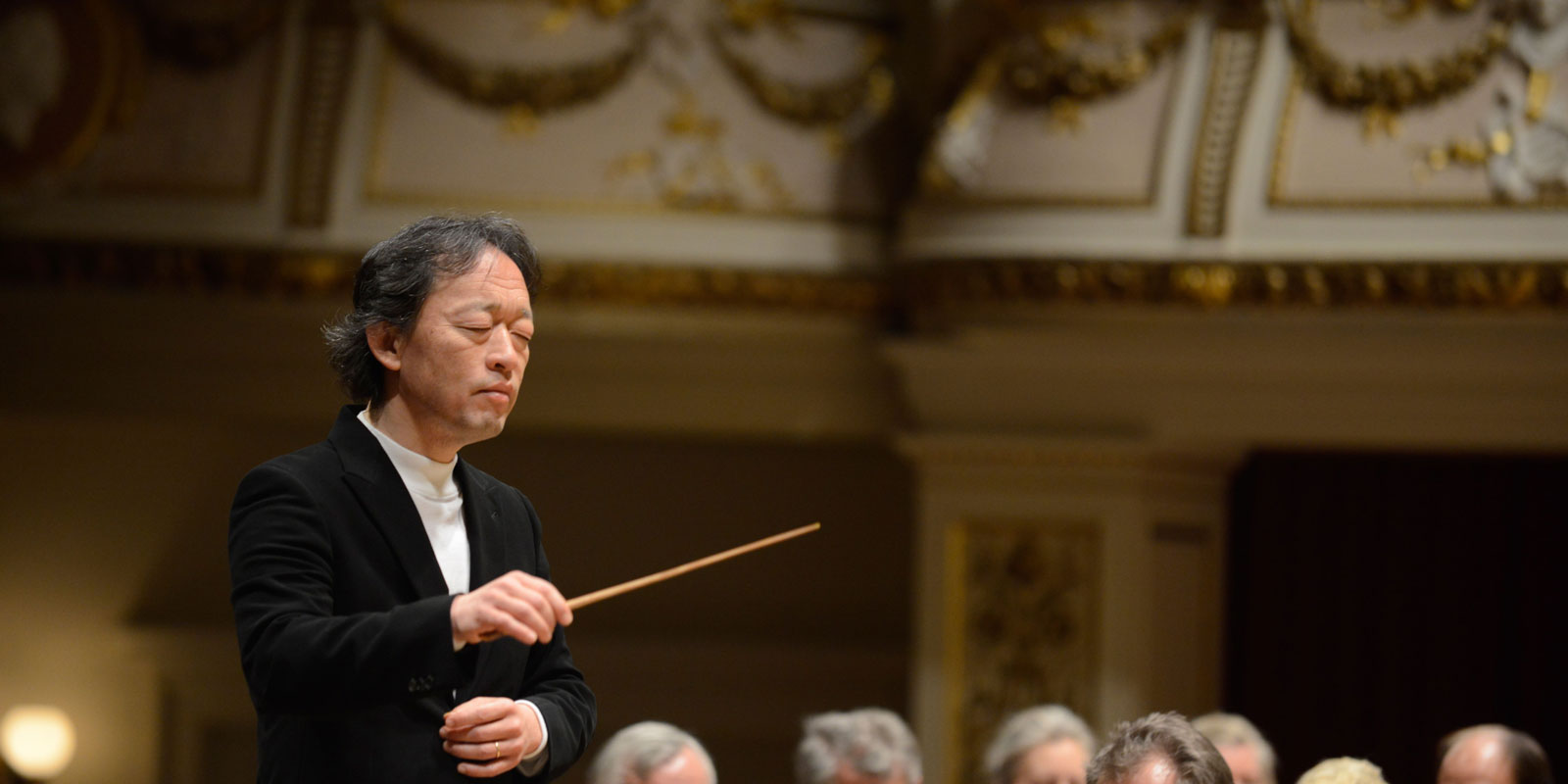 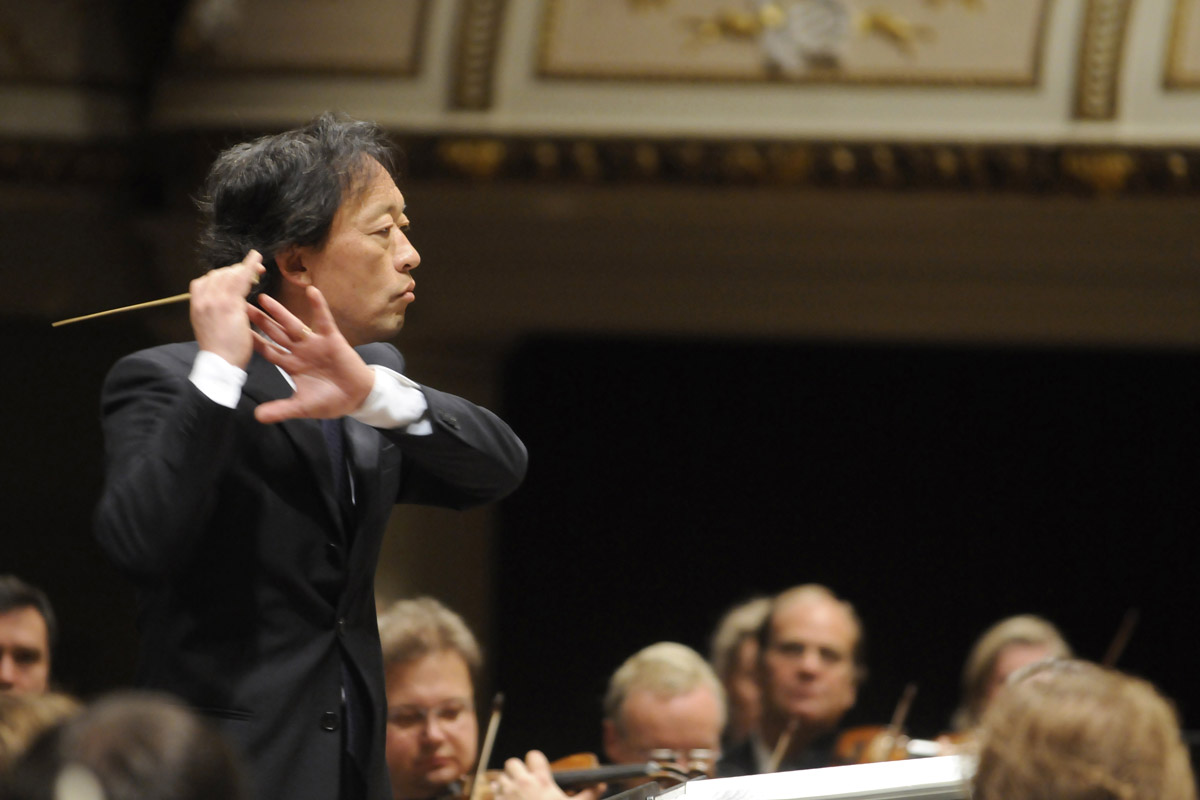 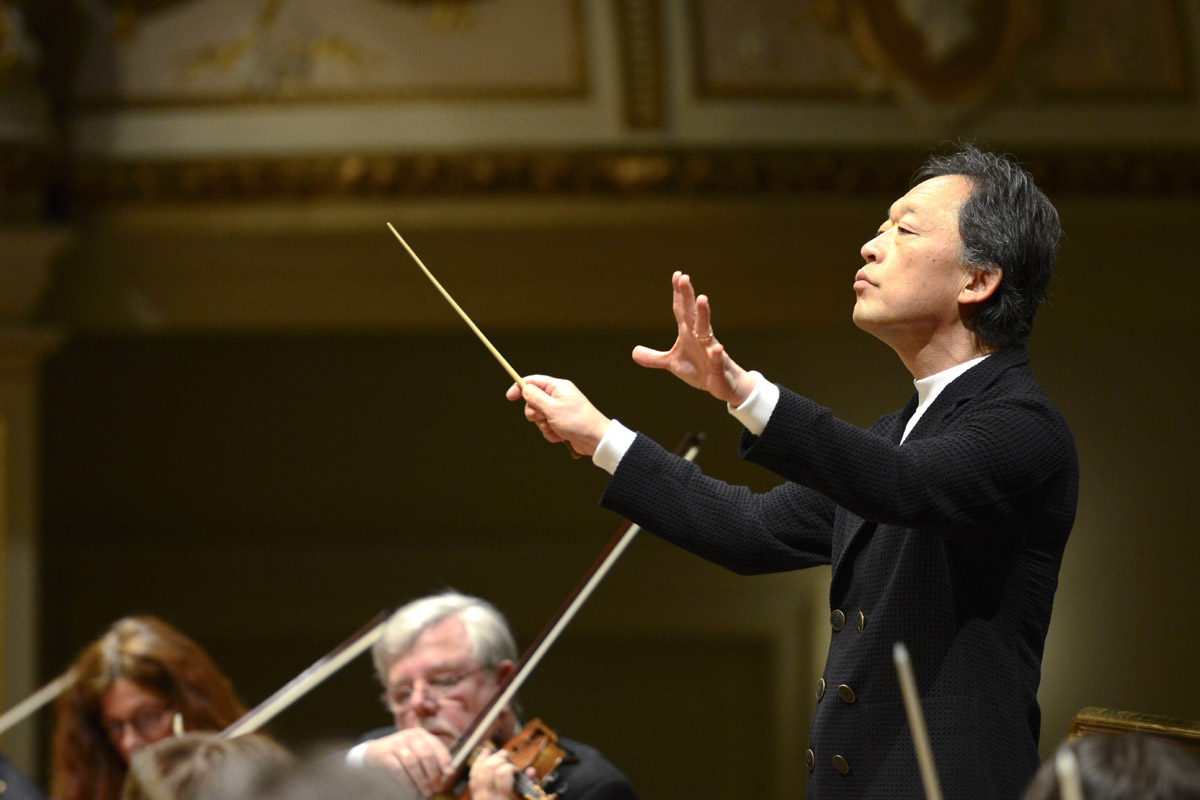 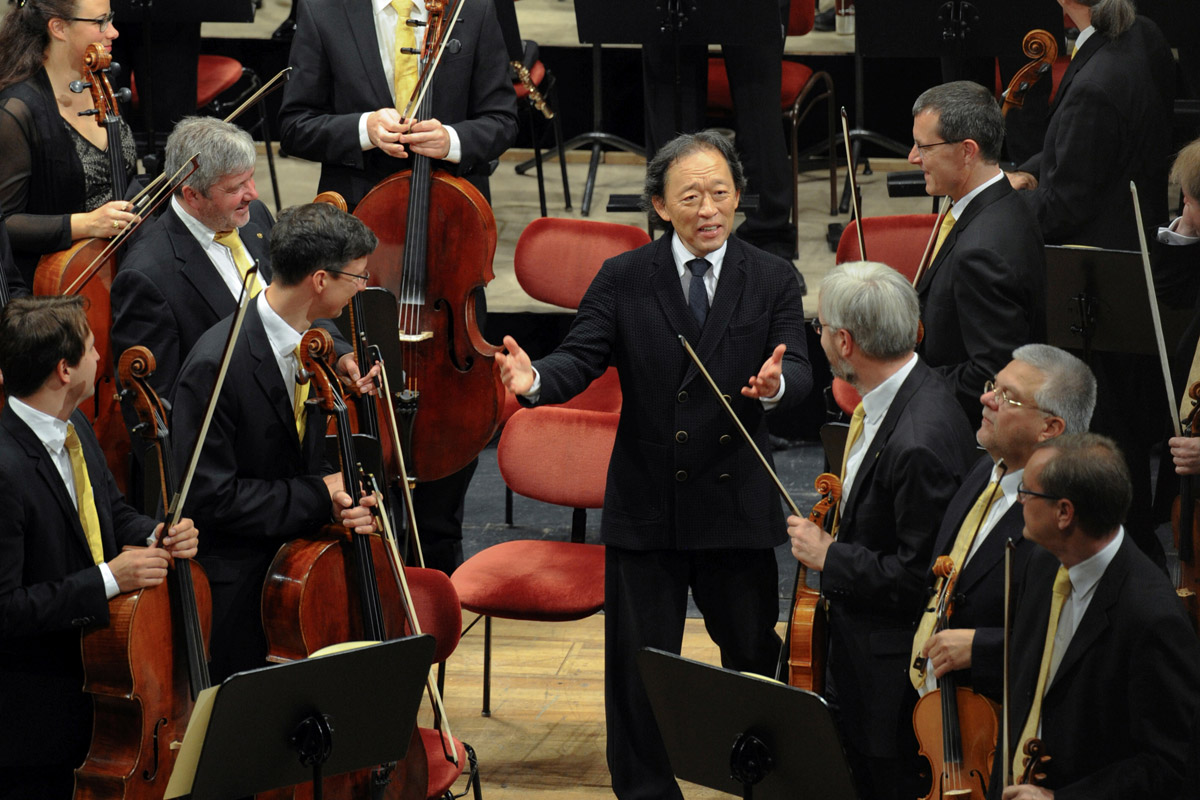 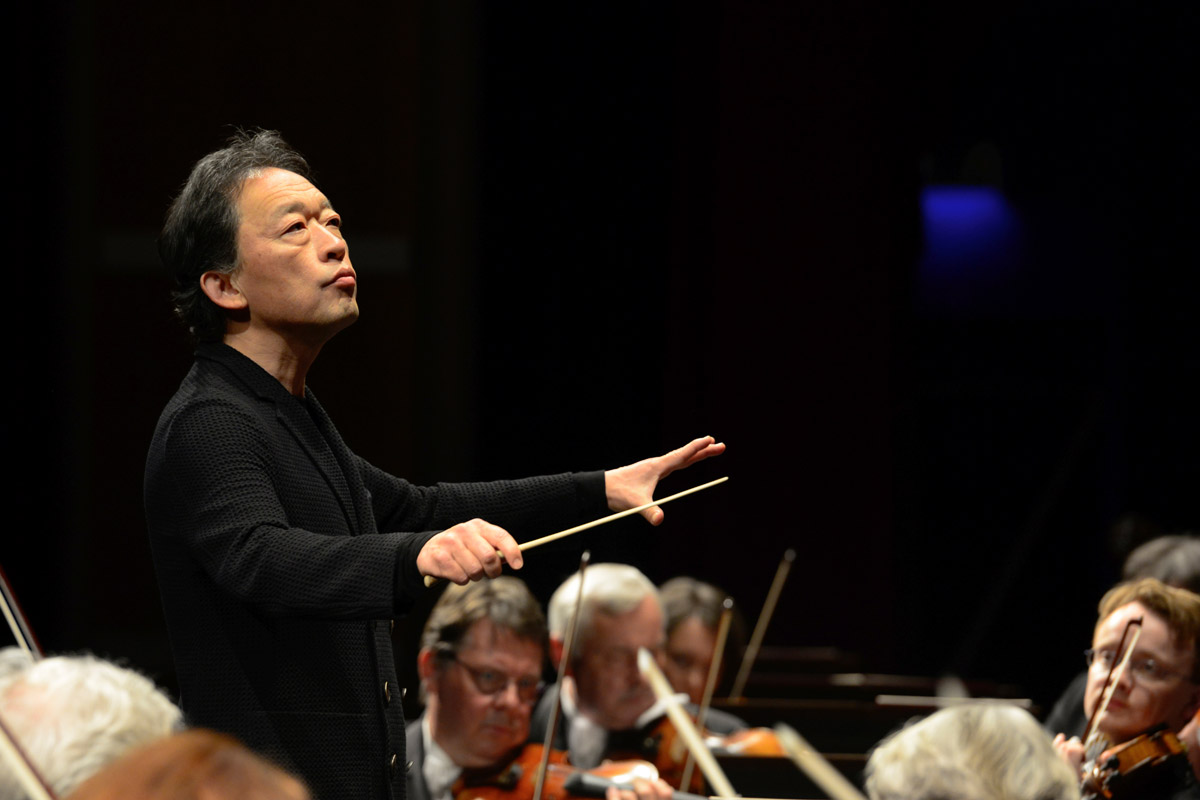 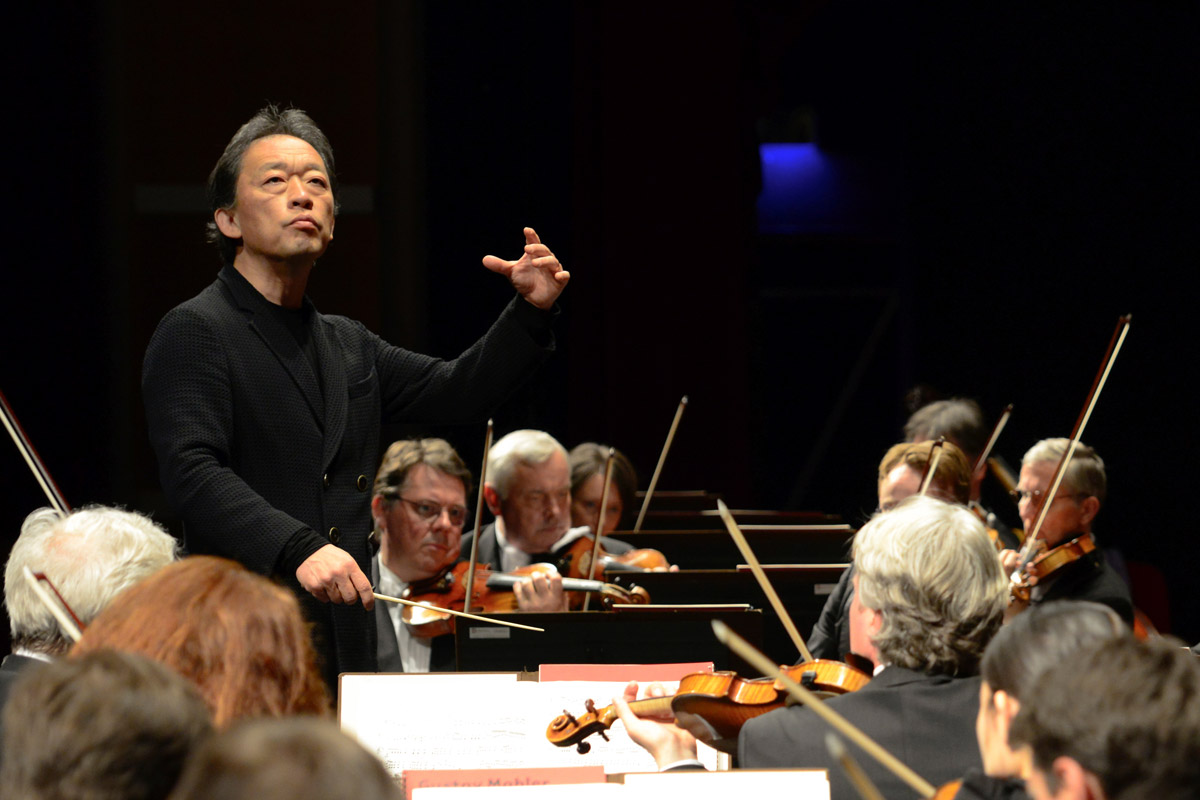 Since the 2012/2013 season Myung-Whun Chung has been the first artist in the history of the Staatskapelle to hold the title of Principal Guest Conductor. This South Korean maestro has conducted many symphony concerts in the Semperoper since his debut here in November 2001. He has also directed a new production of Verdi’s »Don Carlo« (2003) from the orchestral pit and has accompanied the Kapelle on tours through Europe (2001, 2005, 2008 and 2013), to the USA (2005) and Asia (2006).

In addition to his work on the conductor’s rostrum, Myung-Whun Chung frequently performs as a chamber musician with Kapelle players, most recently at the Salzburg Easter Festival in 2013 when he wore two musical hats as conductor and chamber musician at Kapelle concerts. Chung launched his Dresden Mahler cycle in the 2012/2013 season with the composer’s First Symphony, continuing last season with the Second and Ninth Symphonies.

Born in Seoul, Myung-Whun Chung began his career as a pianist, in 1974 he won the 2nd price at the Moscow Tchaikovsky Competition. In 1979 he became an assistant to Carlo Maria Giulini at the Los Angeles Philharmonic, and later directing the Saarbrücken Radio Symphony Orchestra, the Opéra Bastille in Paris and the Accademia Nazionale di Santa Cecilia in Rome.

During his career Myung-Whun Chung has collaborated with virtually all of the great orchestras. His catalogue of CDs with Deutsche Grammophon features many prize-winning recordings. In addition to his musical activities, he is highly committed to various humanitarian and ecological causes. He was an Ambassador of the UN Drug Control Programme and in 1995 was honoured as UNESCO’s »Man of the Year«. In 1996 he received the »Kumkuan «, the highest cultural award of Korea. He has been appointed the first Cultural Ambassador of his country, and in 2008 became a »Goodwill Ambassador« for UNICEF, the first conductor to hold this position. 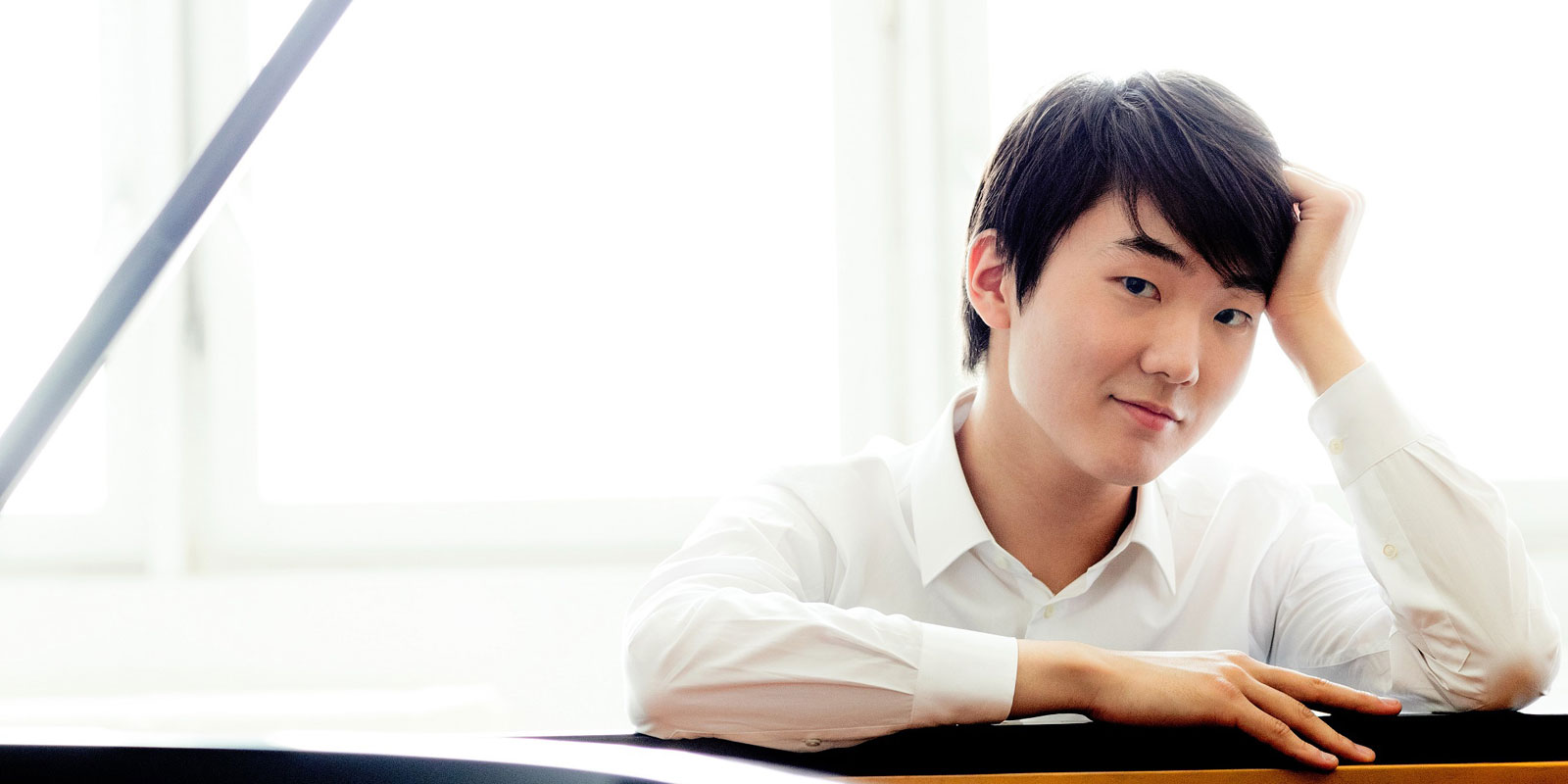