Continuing the Strauss cycle, Christian Thiele­mann turns to five of the virtuoso Brentano Lieder, Op. 68, as well as the setting of Gottfried August Bürger’s »Muttertändelei«, here performed by the celebrated coloratura sopra­no Erin Morley. The programme also features Strauss’s »Ein Heldenleben«, a core work of the Staatskapelle repertoire: Only a few months after the premiere in Frankfurt, the tone poem was performed in Dresden under the baton of Strauss conductor par excellence Ernst von Schuch. Over six movements and with musical directions ranging from »snarl­ing« and »hissing« to »hypocritically yearn­ing«, the young composer sketches his (autobi­ographical) hero’s fate with astonishing skill. 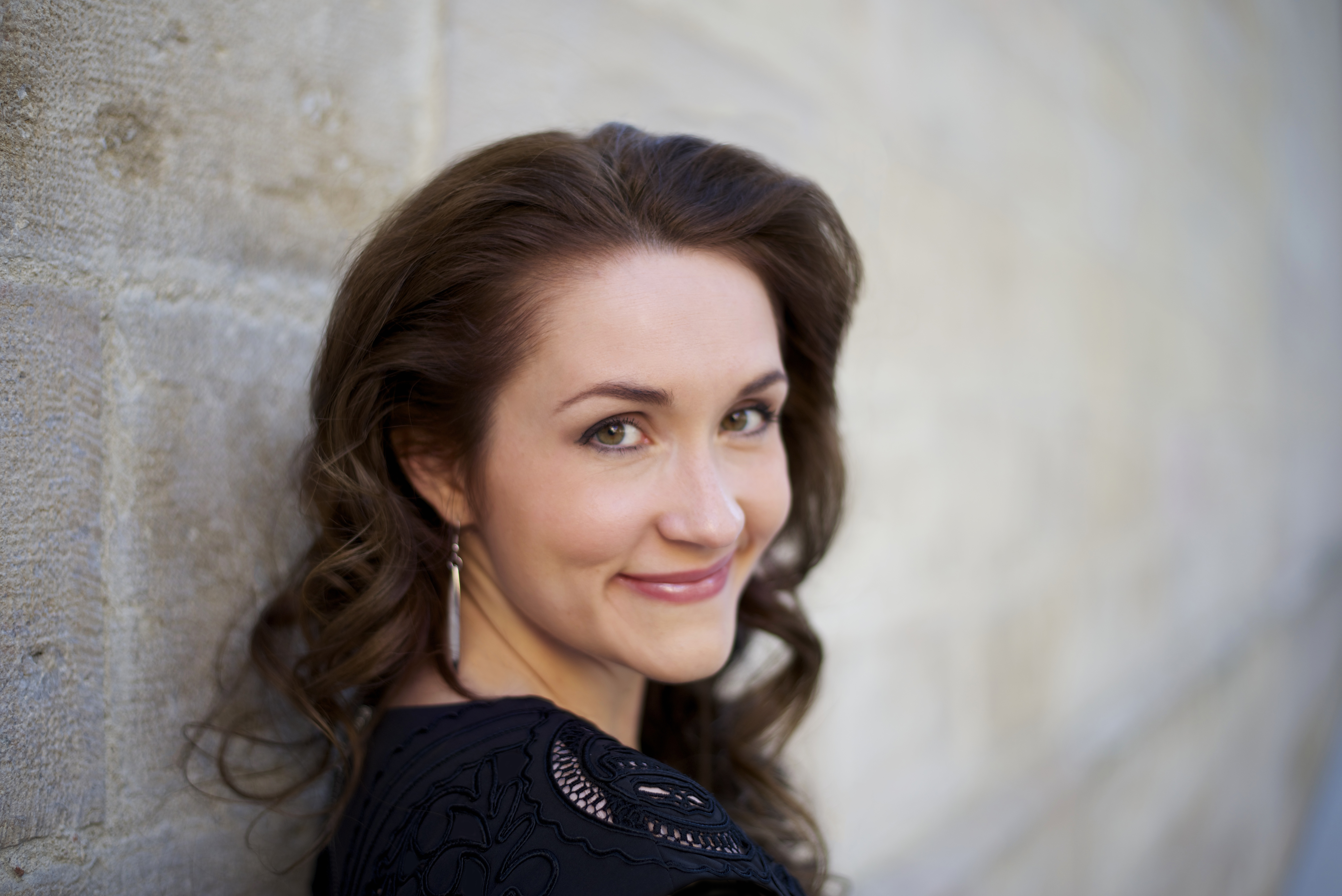 A graduate of the Metropolitan Opera’s »Lindemann Young Artist Development Program«, Erin Morley has now sung more than 100 performances at the Metropolitan Opera and has been featured in five »Live in HD« broadcasts. She was hailed by critics as »a major success« when she stepped in last-minute to sing Sophie in an entire run of »Der Rosenkavalier« in the 2013-2014 season. Met audiences have also seen Ms. Morley as Sophie in Robert Carsen’s new production of »Der Rosenkavalier«, as Olympia (»Les Contes d’Hoffmann«), as Constance (»Les Dialogues de Carmélites«), and as Pamina (»Die Zauberflöte«), among others.

This season, Erin Morley sings Tytania in a new production of Britten’s »A Midsummer Night’s Dream at the Wiener Staatsoper, followed by a return to the Bayerische Staatsoper as Gilda in Verdi’s »Rigoletto«. She then sings Zerbinetta in Strauss’s »Ariadne auf Naxos« with the Bayerische Staatsoper on tour at the »Hong Kong Arts Festival«, followed by a return to the Metropolitan Opera in a role debut as Sophie in Massenet’s »Werther«. To finish the season, she will make a debut with the Royal Concertgebouw Orchestra in Amsterdam.

Equally at home on the concert stage, Erin Morley has appeared on tour with Harry Bicket and The English Concert, Louis Langrée and the Mostly Mozart Festival Orchestra, with the Chamber Music Society of Lincoln Center, and with the Met Chamber Ensemble in Carnegie’s Zankel Hall. She has performed with some of the world’s premiere symphony orchestras, including the Cleveland Orchestra, Chicago Symphony Orchestra, Philadelphia Orchestra, Boston Symphony Orchestra, New York Philharmonic, LA Philharmonic, Deutsches Symphonie-Orchester Berlin and Rotterdam Philharmonic Orchestra.

In commercial recording, Erin Morley can be seen as Sophie in the Met’s Grammy nominated »Der Rosenkavalier« on DVD/Blu-Ray for the DECCA label; as Sandrina (»La Finta Giardiniera«) with conductor Emmanuelle Haïm in Opéra de Lille’s production for the ERATO label; as Woglinde (»Götterdämmerung«) with conductor Fabio Luisi in the Metropolitan Opera’s Grammy Award winning Lepage Ring Cycle for DEUTSCHE GRAMMOPHON; and can be heard in Carl Nielsen’s Symphony NO. 3 »Espansiva« with Alan Gilbert and the New York Philharmonic for Da Capo Records and as the Mater Gloriosa (»Mahler’s 8th Symphony«) with Gustavo Dudamel and the LA Philharmonic for the DEUTSCHE GRAMMOPHON label (soon to be released).

The daughter of a violinist mother and an ENT/choral singer father, Erin Morley spent her early years studying violin and piano. A native of Utah, her first teachers were Solveig Lunde Madsen (piano), and Betty Jeanne Chipman (voice), and her first professional singing engagements were with the Utah Symphony under the baton of Joseph Silverstein as part of the »Salute to Youth« concert series. She went on to earn her Master of Music voice degree from The Juilliard School and her Artist Diploma from the Juilliard Opera Center in 2007.