Song of the Night

Long eclipsed by the composer’s other symphonic works, Gustav Mahler’s Seventh Symphony has never before been performed in the many years of Staatskapelle concerts. Arnold Schoenberg regarded the work as a masterpiece: »Which movement did I like best? All of them!« And yet this piece, in which two Nachtmusik movements frame a »shadowy« scherzo, transcends the conven­tional symphonic form. Sir Antonio Pappano returns to the Staatskapelle rostrum for this belated Dresden premiere – and will also conduct the work for the orchestra’s guest appearance at the Mahler Festival in Leipzig. 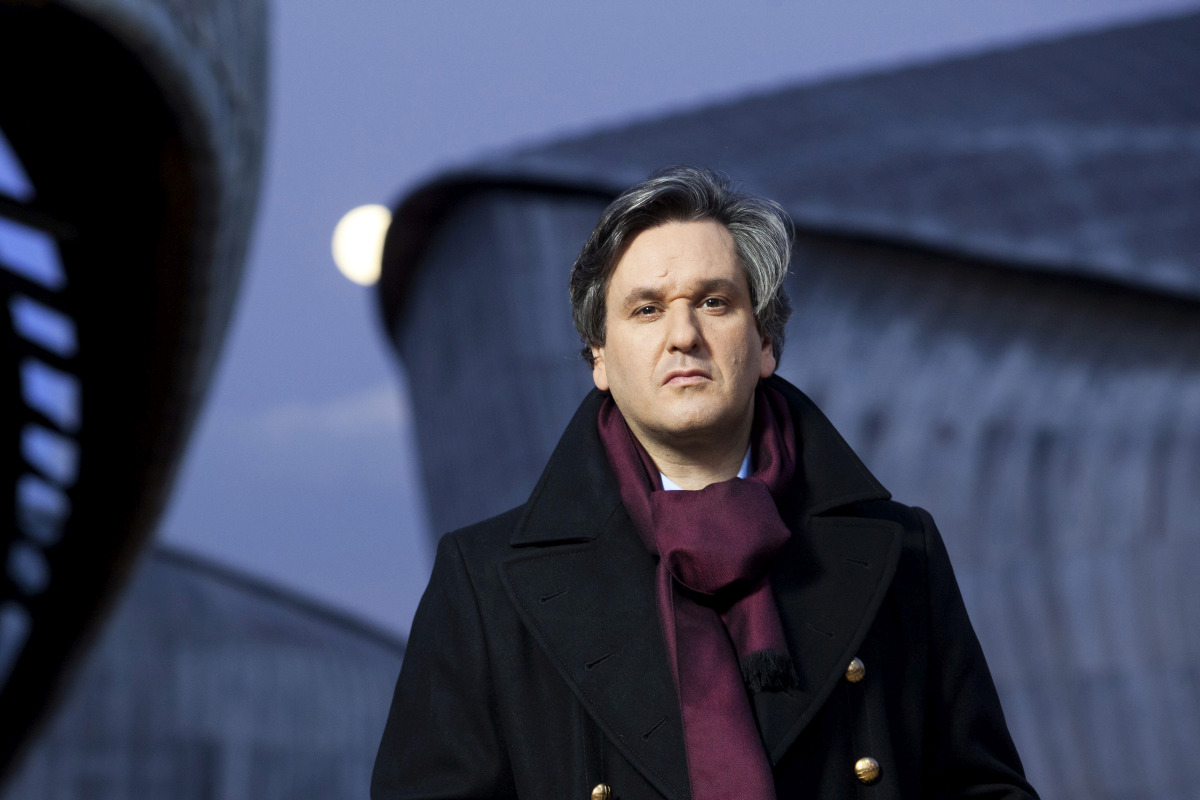 Antonio Pappano was born in London to Italian parents and moved with his family to the United States at the age of 13. He studied piano with Norma Verrilli, composition with Arnold Franchetti and conducting with Gustav Meier.

Pappano has also appeared as guest conductor with many of the world's most renowned orchestras, including the Berlin, Vienna, New York and Munich Philharmonic Orchestras, the Royal Concertgebouw Orchestra, the Chicago and Boston Symphony Orchestras, the Philadelphia and Cleveland Orchestras, and the Orchestre de Paris. Upcoming highlights include return visits to the Staatskapelle Berlin, the London Philharmonic, the Gewandhausorchester Leipzig and extensive tours with the Accademia Nazionale di Santa Cecilia. He is also heavily involved in the promotion of young singers and instrumentalists, and in summer 2020 he will deepen his links with the Aldeburgh and Verbier Festivals and will lead concerts and master classes.

His awards and honours include Gramophone's »Artist of the Year« in 2000, the Olivier Award 2003 for outstanding achievements in opera, the Royal Philharmonic Society Music Award 2004 and the Bruno Walter Prize of the Académie du Disque Lyrique in Paris. In 2012 he was appointed Cavaliere di Gran Croce of the Republic of Italy and Knight of the British Empire for his services to music. In 2015 he received the 100th Gold Medal of the Royal Philharmonic Society, the organisation's highest distinction. He has also developed a remarkable career as a narrator and presenter and has been at the forefront of several critically acclaimed BBC television documentaries, including »Opera Italia«, »Pappano's Essential Ring Cycle« and »Pappano's Classical Voices«.