The esteem in which Dresden’s Royal Kapelle (today’s Staatskapelle) was held far and wide is confirmed by the Concerto in G Minor by An­tonio Vivaldi, a work probably composed in the 1720s: Although the Venetian himself never visited the Saxon capital on the Elbe, he ded­icated this work, which can be described as a concerto for several soloists, to the »Orchestra of Dresden«. Vivaldi’s attachment to Dresden and its ensemble can be attributed to his pupil Pisendel, who served as the Kapelle’s concertmaster until 1755. In this programme, which also features Haydn’s »Sinfonia concertante«, Ton Koopman will explore the brilliant history of the orchestra while spotlighting the individ­ual talents of the orchestra players. 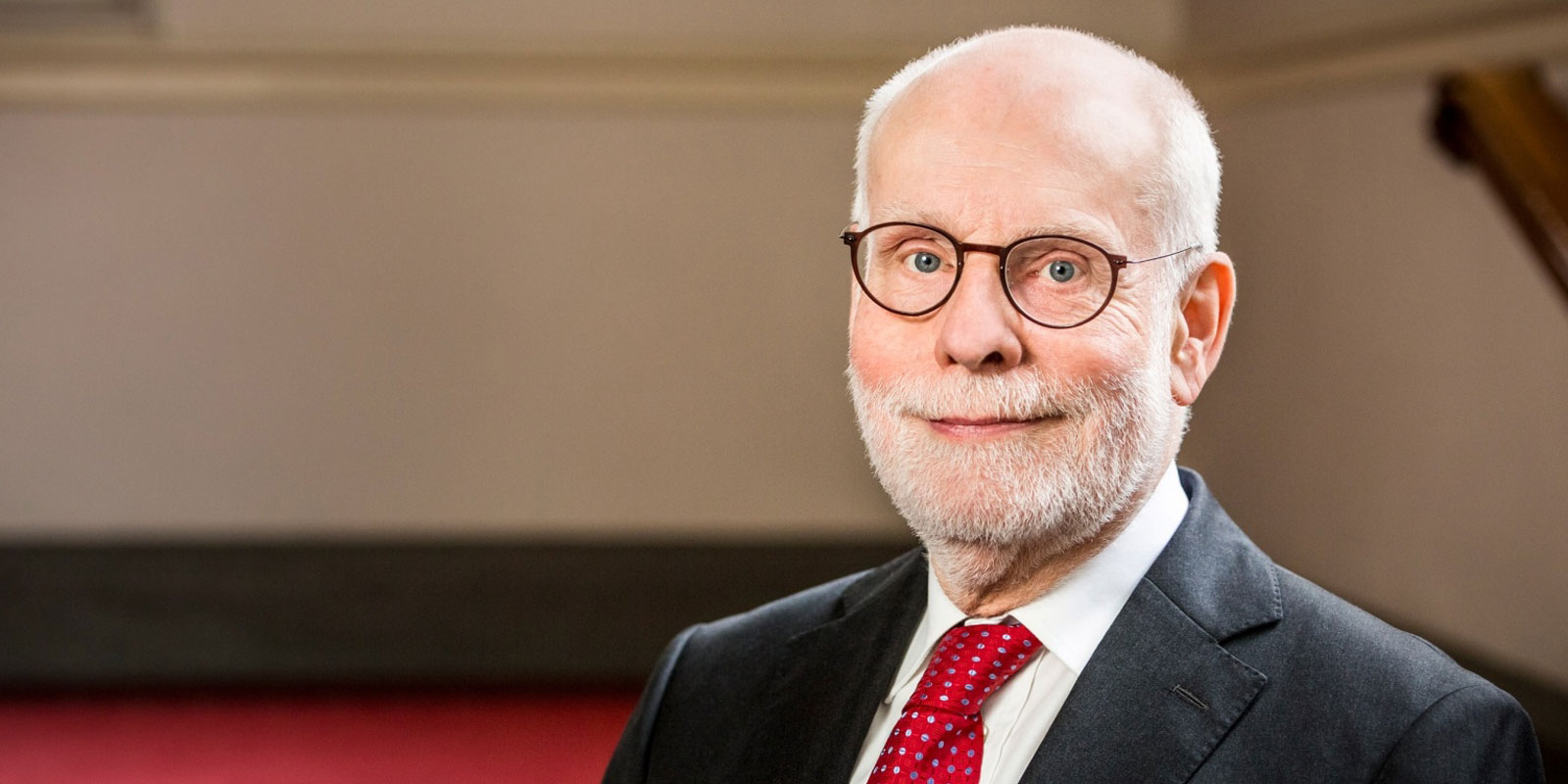 Born in Zwolle (The Netherlands) Ton Koopman had a classical education and studied organ, harpsichord and musicology in Amsterdam. He received the Prix d‘Excellence for both instruments. Naturally attracted by historical instruments and fascinated by the philological performance style, Koopman concentrated his studies on Baroque music, with particular attention to J. S. Bach, and soon became a leading figure in the "authentic performance" movement.

As organist and harpsichordist Ton Koopman has appeared in the most prestigious concert halls of the world and played the most beautiful historical instruments of Europe. At the age of 25, he created his first baroque orchestra; in 1979 he founded the Amsterdam Baroque Orchestra followed in 1992 by the Amsterdam Baroque Choir. Combined as the Amsterdam Baroque Orchestra & Choir, the ensemble soon gained worldwide fame as one of the best ensembles on period instruments. With a repertoire ranging from the early Baroque to the late Classics, they have performed at the Concertgebouw in Amsterdam, Théatre des Champs-Elysées and Salle Pleyel in Paris, Barbican and Royal Albert Hall in London, Musikverein and Konzerthaus in Vienna, Philharmonie in Berlin, Lincoln Center and Carnegie Hall in New York, Suntory Hall in Tokyo as well as in Brussels, Milan, Madrid, Rome, Salzburg, Copenhagen, Lisbon, Munich, Athens, etc.

Among Ton Koopman's most ambitious projects has been the recording of the complete Bach cantatas, a massive undertaking for which he has been awarded the Deutsche Schallplattenpreis "Echo Klassik", the BBC Award, the Hector Berlioz Prize and has been nominated for the Grammy Award (USA) and the Gramophone Award (UK). In addition to the works of Bach, Koopman has long been an advocate of the music of Bach's predecessor Dieterich Buxtehude and following the completion of the Bach project, he embarked in 2005 on the recording of the Buxtehude-Opera Omnia. The edition consists of 30 CDs, the last having been released in 2014. Ton Koopman is President of the International Dieterich Buxtehude Society.

In 2006 he was awarded the Bach-Prize of the City of Leipzig, in 2012 the Buxtehude Prize of the city of Lübeck, and in 2014 he received the Bach Prize of the Royal Academy of Music in London.

In 2016 he received an honorary professorship with the Musikhochschule Lübeck and became Honorary Artistic Advisor of Guangzhou Opera House. In November 2017 Koopman received the prestigious Edison Classical Award.

Among his recent engagements are performances of Bach’s B Minor Mass with Berlin Philharmonic Orchestra and St. Matthew Passion with The Concertgebouw Orchestra, followed by concerts with Orchestra Philharmonique de Radio France, Tonhalle Orchestra Zurich, NHK Orchestra Tokyo and Gulbenkian Orchestra Lisbon. In 2018-19, he will return to Deutsches Symphonie-Orchester Berlin, Santa Cecilia Orchestra in Rome, Stockholm Philharmonic, Orchestre National de Lyon, Staatskapelle Dresden and National Orchestra and San Francisco Symphony in the USA. The future will include concerts with Los Angeles Philharmonic, Cleveland Orchestra, DSO Berlin and many others.

Ton Koopman has recorded an enormous number of records for Erato, Teldec, Sony, Deutsche Grammophon and Philips. In 2003 he founded his own label “Antoine Marchand”, a sub label of Challenge Classics. Ton Koopman publishes regularly. He has edited the complete Händel Organ Concertos for Breitkopf & Härtel and recently published new editions of Händel’s Messiah and Buxtehude‘s Das Jüngste Gericht for Carus Verlag.

Ton Koopman is Professor at the University of Leiden, Honorary Member of the Royal Academy of Music in London and artistic director of the Festival “Itinéraire Baroque”. Since 2019 he is president of the Leipzig Bach Archive Foundation. 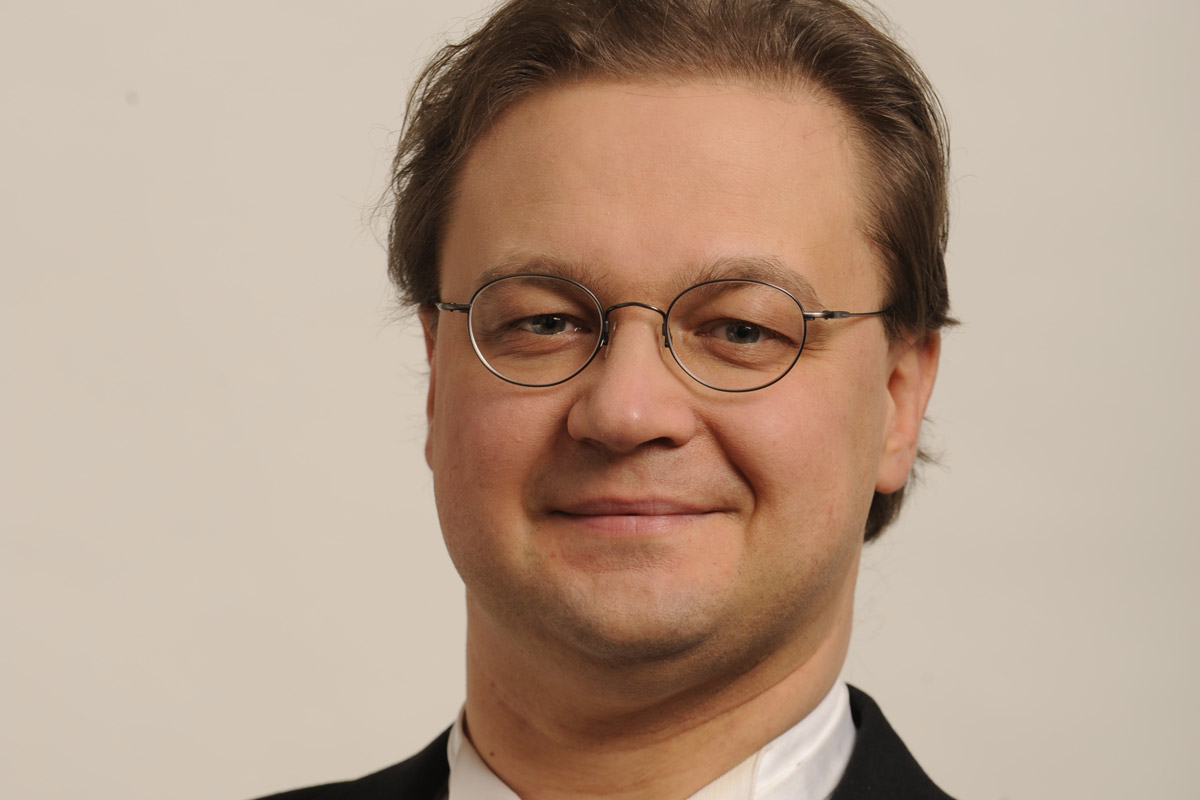 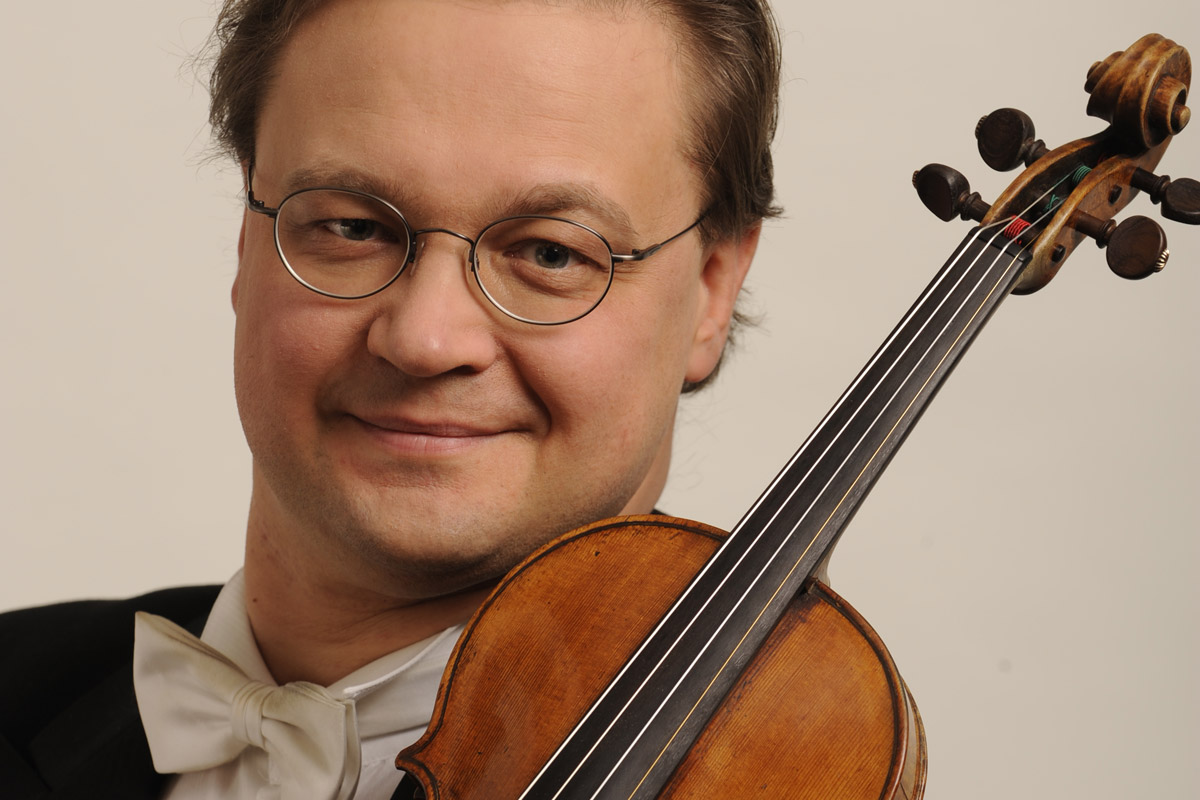 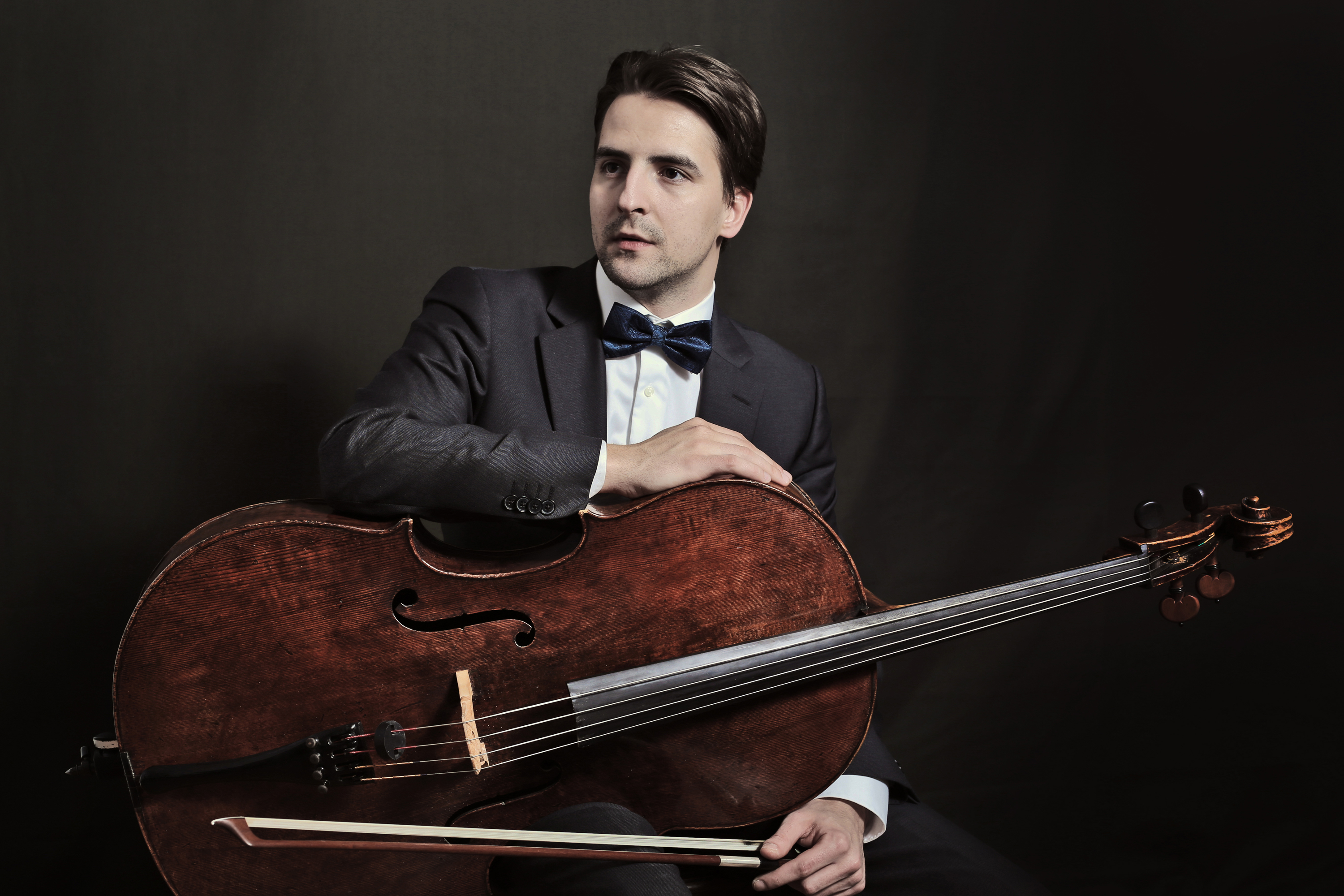 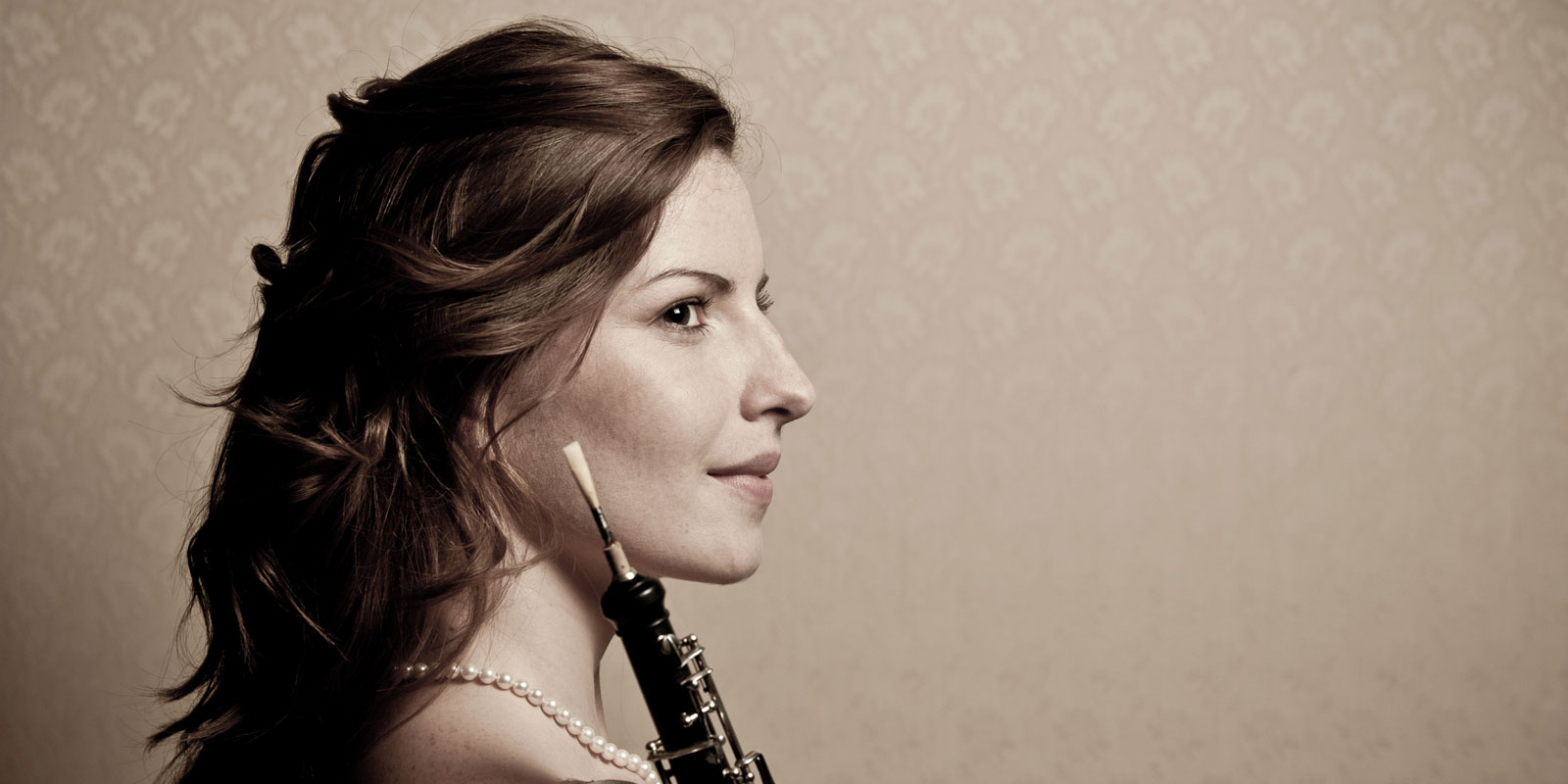 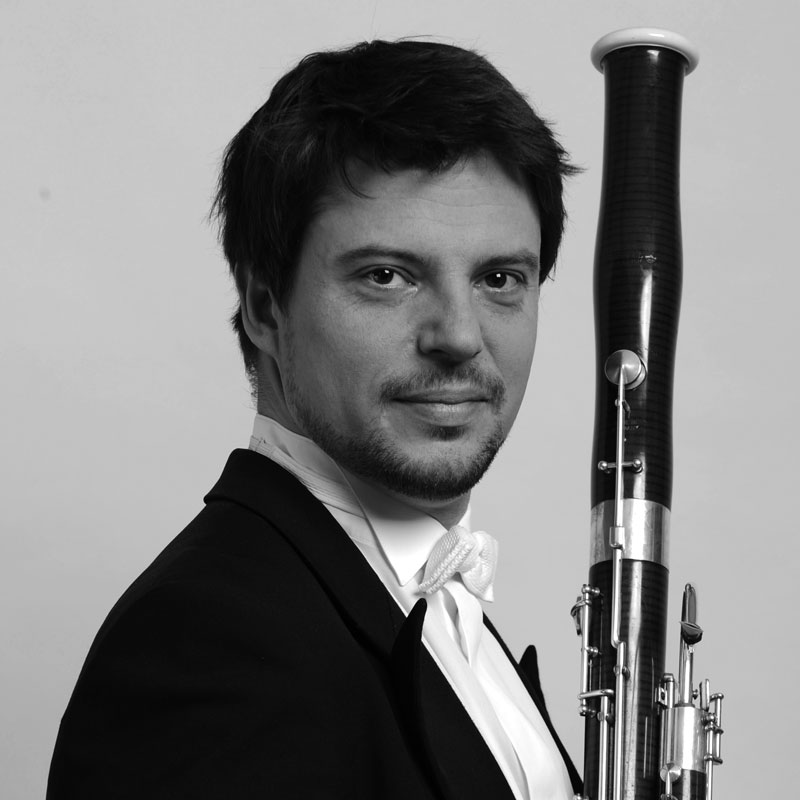 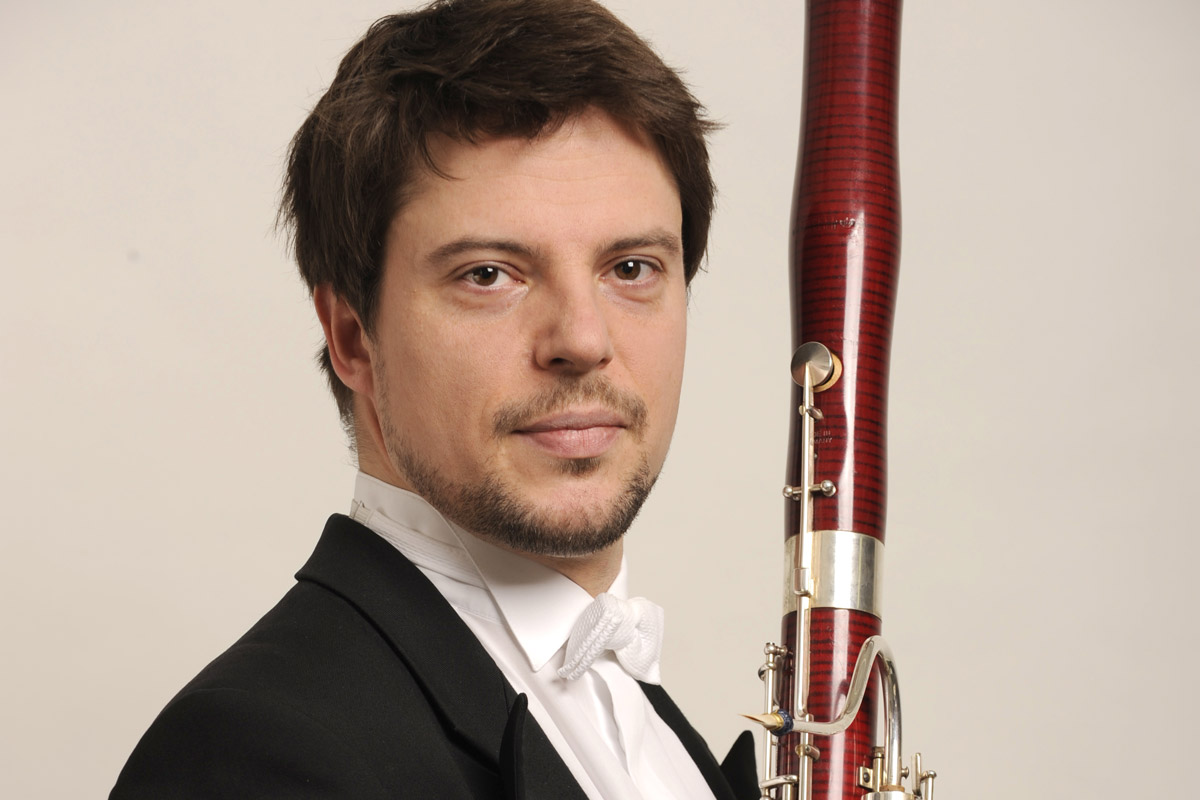