Alexander Zemlinsky’s pithy message to his publisher in September 1922 – »This summer I have written something like Das Lied von der Erde« – announced his completion of the Lyric Symphony. And even if the text by the Bengali poet and Nobel laureate Rabindranath Tagore which served as Zemlinsky’s inspiration seemsexotic, the  composer remained committed to the late Romantic style, evident in the symphony’s yearning melodies and use of leitmotifs. Zemlinsky’s settings for soprano and baritone of seven unrelated poems are linked by means of interludes to form a meaningful narrative. Through powerful images, the texts describe the beginning and end of a passionate affair.

Unfortunately, Christian Gerhaher had to withdraw from the 10th Symphony Concert due to health reasons. The baritone Adrian Eröd will step in as soloist in Zemlinsky's Lyrical Symphony. 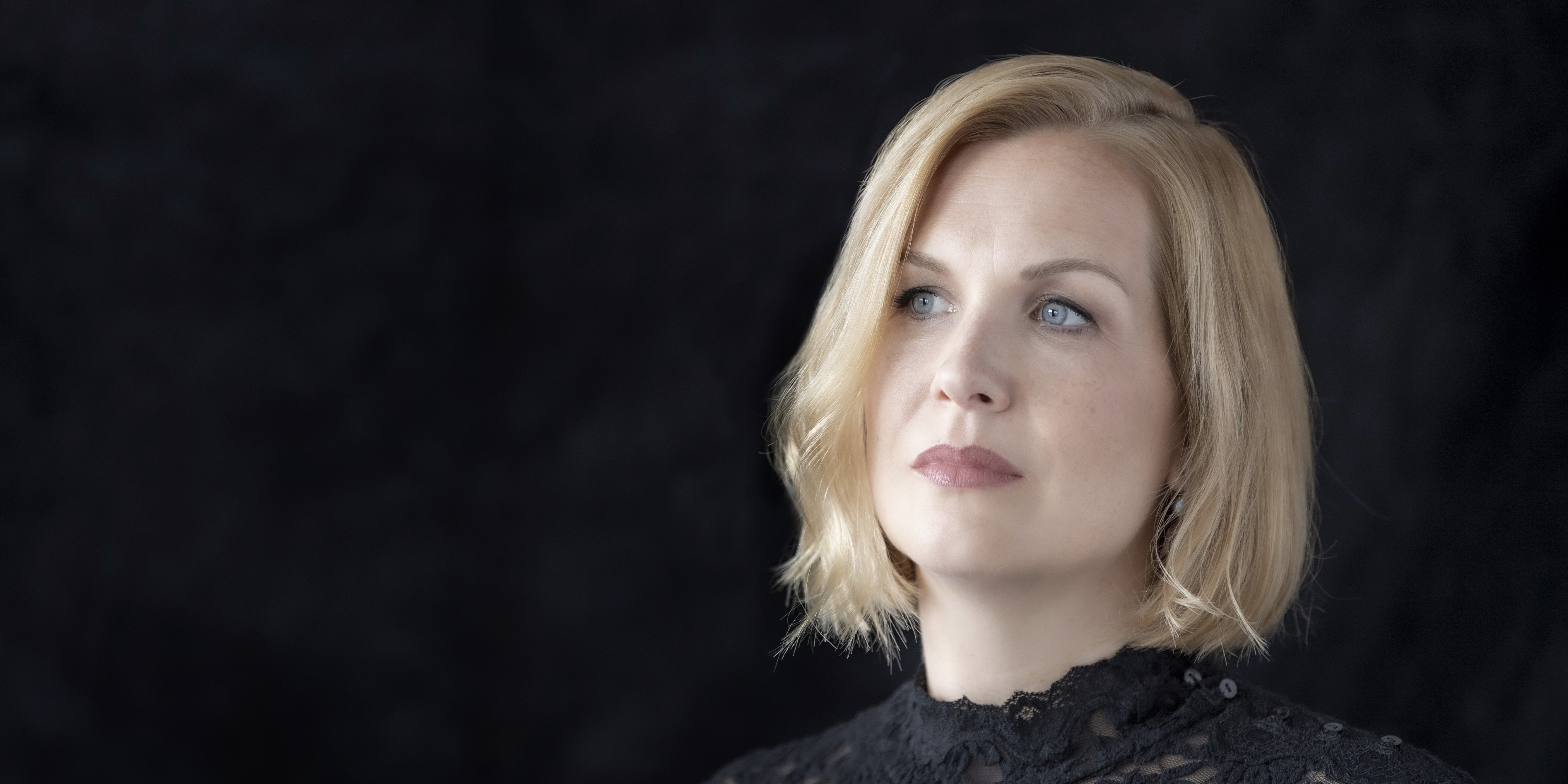 In 2004, she made her operatic debut at Opéra-Bastille in one of her signature roles, Pamina, in Die Zauberflöte. In the course of the following years she performed this role under the baton of some of the most influential conductors of their time, such as Nikolaus Harnoncourt, Claudio Abbado, or, most recently, Philippe Jordan in Madrid, Zurich, at the Edinburgh and the Salzburg Festival as well as the Metropolitan Opera in New York.

Julia Kleiter has already been heard as the Contessa (Le nozze di Figaro) at the Royal Opera House Covent Garden under Sir John Eliot Gardiner, and at La Scala in Milan as Ilia in Mozart's Idomeneo. Agathe in Weber's Freischütz in Dresden, Donna Anna at the Hamburg State Opera or Eva in Wagner's Meistersinger von Nürnberg under Daniel Barenboim in Berlin are further highlights of the recent past.

The last season was affected by numerous cancellations due to the COVID pandemic: role debuts as Arabella under Fabio Luisi at the Zurich Opera House, as Marschallin in Der Rosenkavalier in Brussels and her debut as the Countess in Capriccio in Zurich unfortunately could not take place. In the 2021/22 season, the world premiere of Manfred Trojahn's opera Eurydice - Die Liebenden blind at the Opera in Amsterdam or Le nozze di Figaro at the Semperoper in Dresden are planned. Julia Kleiter can also be heard in numerous recitals at London's Wigmore Hall, in Paris, Madrid, Munich and at the Schubertiade Schwarzenberg. She performs regularly with the pianists Michael Gees and Julius Drake and has also appeared at the Pierre Boulez Hall in Berlin, the Musikverein in Vienna, the Mozarteum in Salzburg and the Philharmonie in Essen.

In addition, Julia Kleiter will perform in the current season under the baton of Christian Thielemann alongside Christian Gerhaher in Zemlinsky's Lyric Symphony in Dresden, Vienna and Paris or as soloist in Mahler's 2nd Symphony in Madrid.

As a concert singer and song recitalist, she is regularly invited to all major concert venues. Her extensive repertoire includes Schumann´s Das Paradies und die Peri, Brahms’ Ein deutsches Requiem, Haydn´s Schöpfung, Bruckner´s Te Deum as well as Dvorak’s Requiem. Mendelssohns’ Lobgesang in Madrid and Beethoven’s Missa Solemnis in Duisburg are scheduled later this season as well as several recitals at Zurich Opera, Barcelona and London´s Wigmore Hall. In recital, Julia Kleiter collaborates with pianists Michael Gees and Julius Drake. She is a regular guest at Schubertiade Schwarzenberg, and has also sung at the Pierre-Boulez-Saal in Berlin, the Musikverein in Vienna, the Mozarteum in Salzburg and the Philharmonie Essen.

Julia Kleiter is represented on a vast array of recordings. Her newest album, Songs by Franz Liszt, will be released in January 2020 on Hyperion. 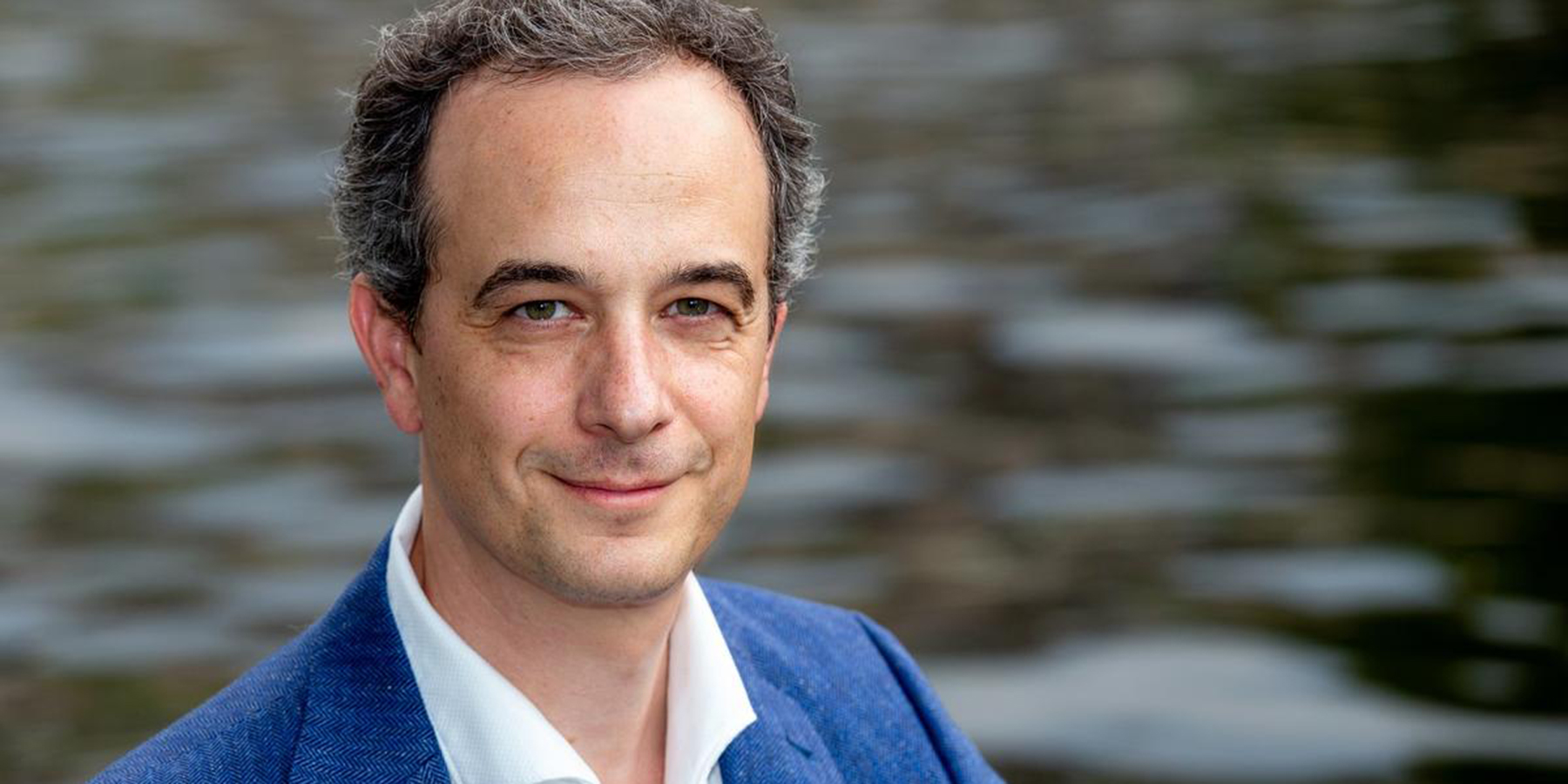 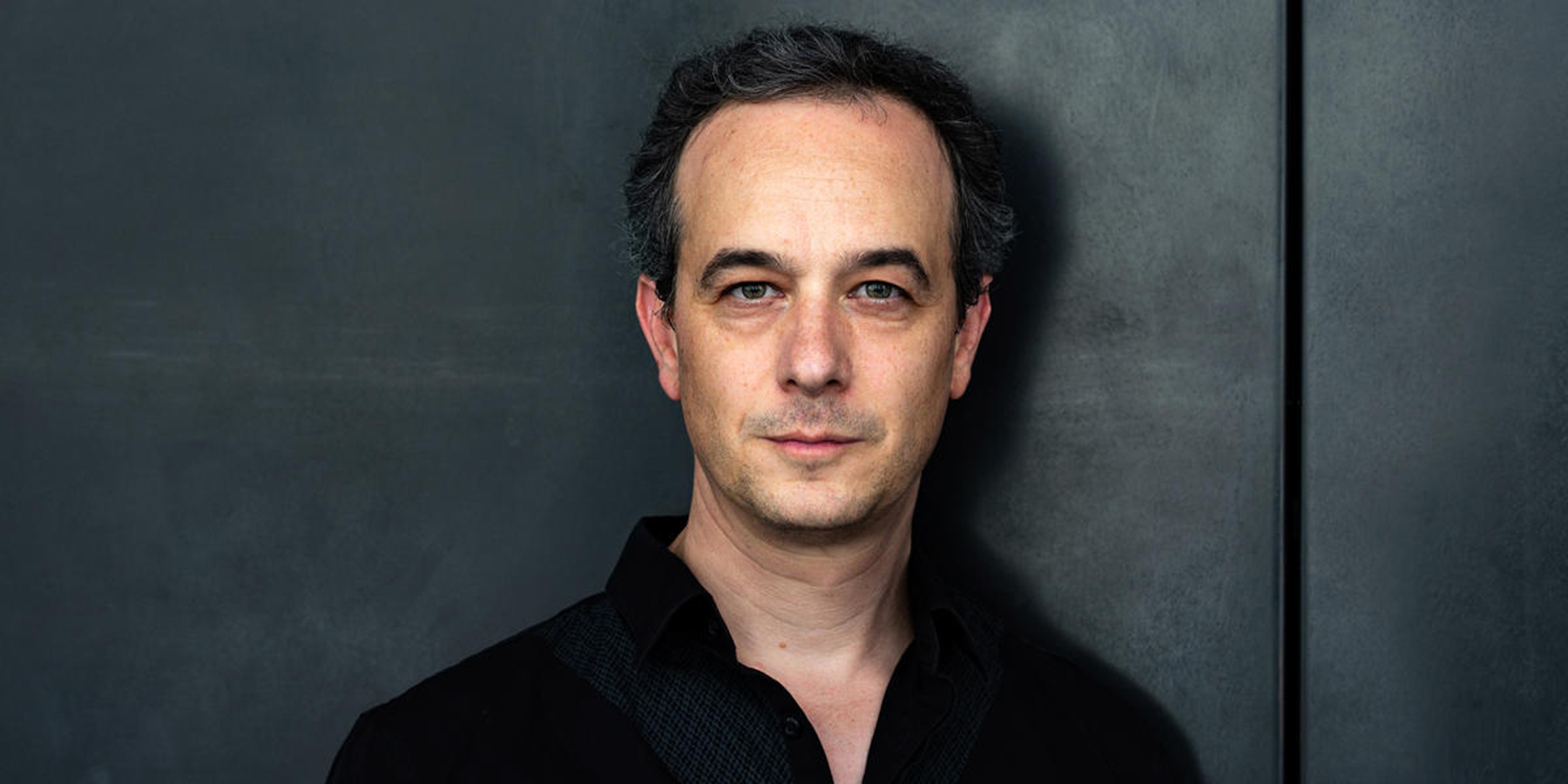