William Walton’s Concerto for Viola is certainly the first great concerto for this instrument written in the 20th century. Even though the original dedicatee, the famous violist Lionel Tertis, rejected the work as too modern, it laid the foundation for Walton’s lifelong friendship with the soloist who performed the premiere, namely Paul Hindemith. In his »Enigma Variations«, Edward Elgar created a musical monument to his friends: each variation was inspired by the mood of one of his intimates – »it is a quaint idea,« wrote the composer, »and the result is amusing to those behind the scenes and won’t affect the hearer who ›nose nuffin‹.« 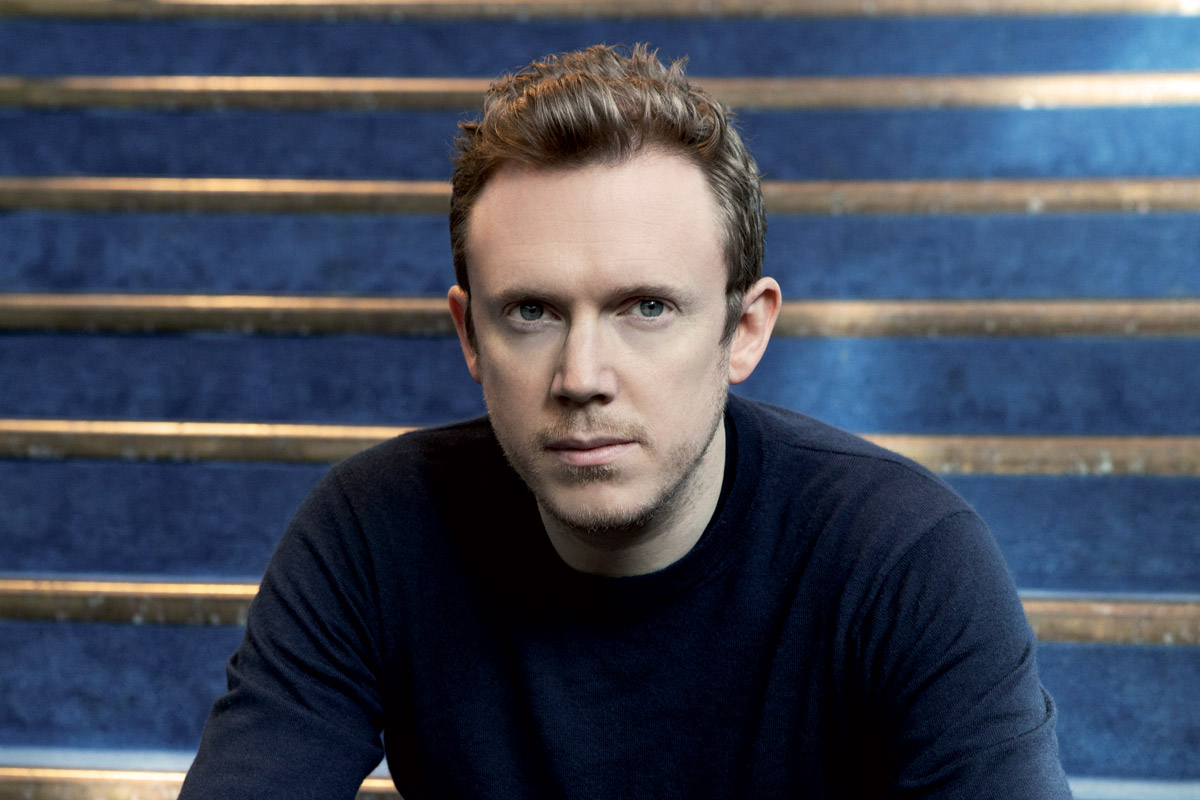 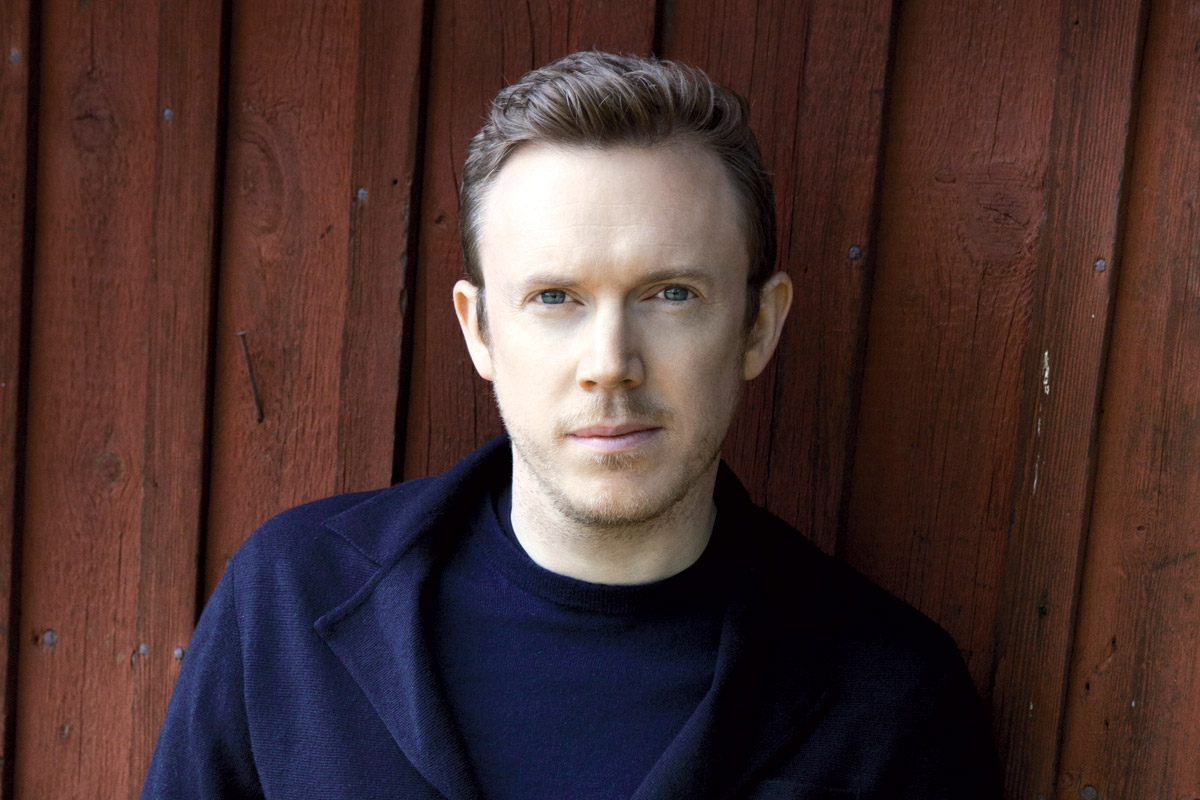 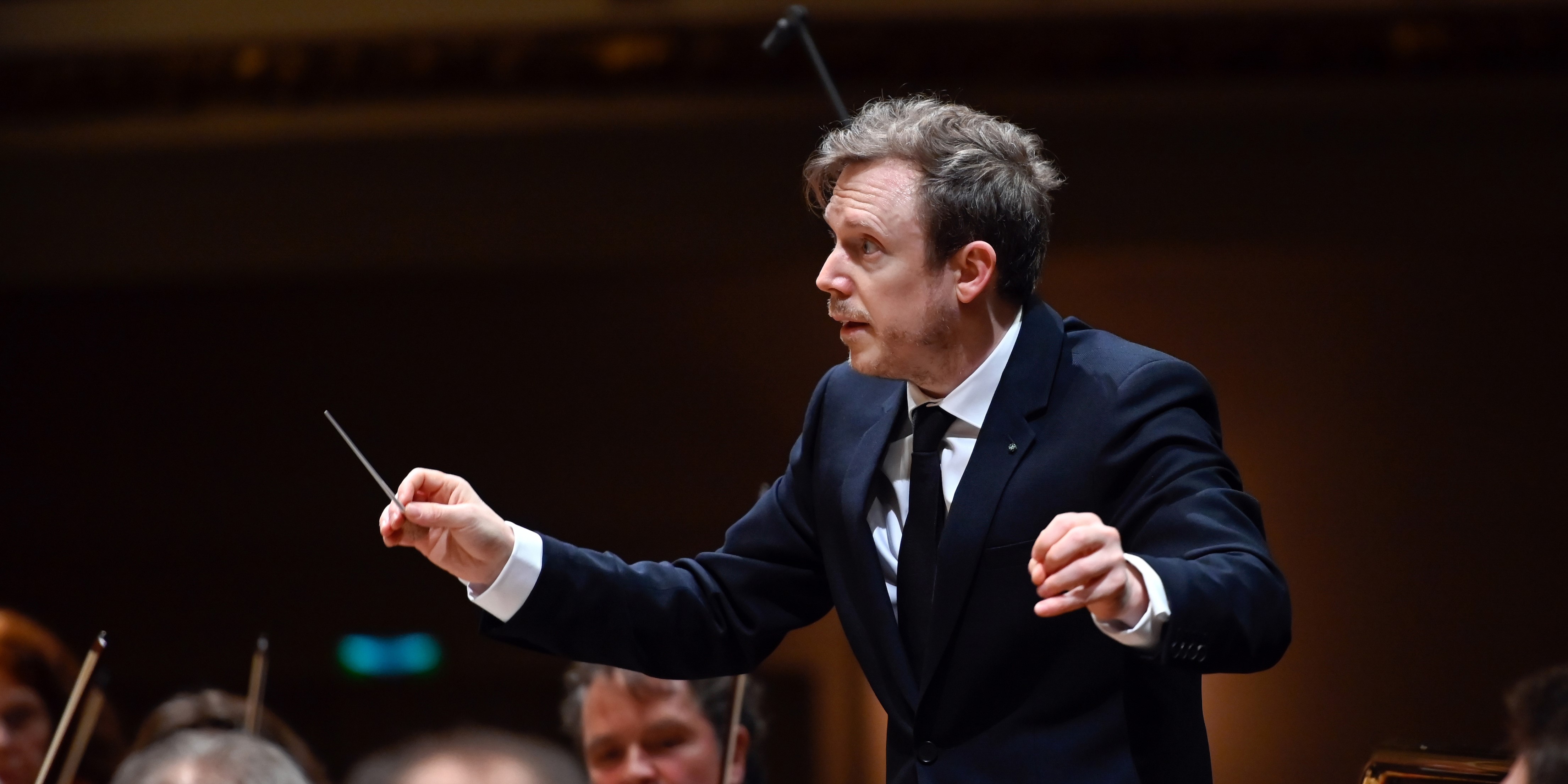