Premiered 50 years ago, Dmitri Shostakovich’s final symphony is still subject to reinterpretation due to an abundance of musical references to his own works as well as to compositions ranging from Rossini to Wagner. There is no doubt, however, that for the gravely ill Shostakovich, his 15th Symphony was also a look back at his life. Examining his own history is also what drives the German painter and sculptor Anselm Kiefer. His Paris exhibition »Sternenfall« (Starfall) inspired our Composer-in-Residence, Matthias Pintscher, to write his concerto »Chute d’Étoiles«, with which Vladimir Jurowski will open the concert.

The advance booking will be announced later. 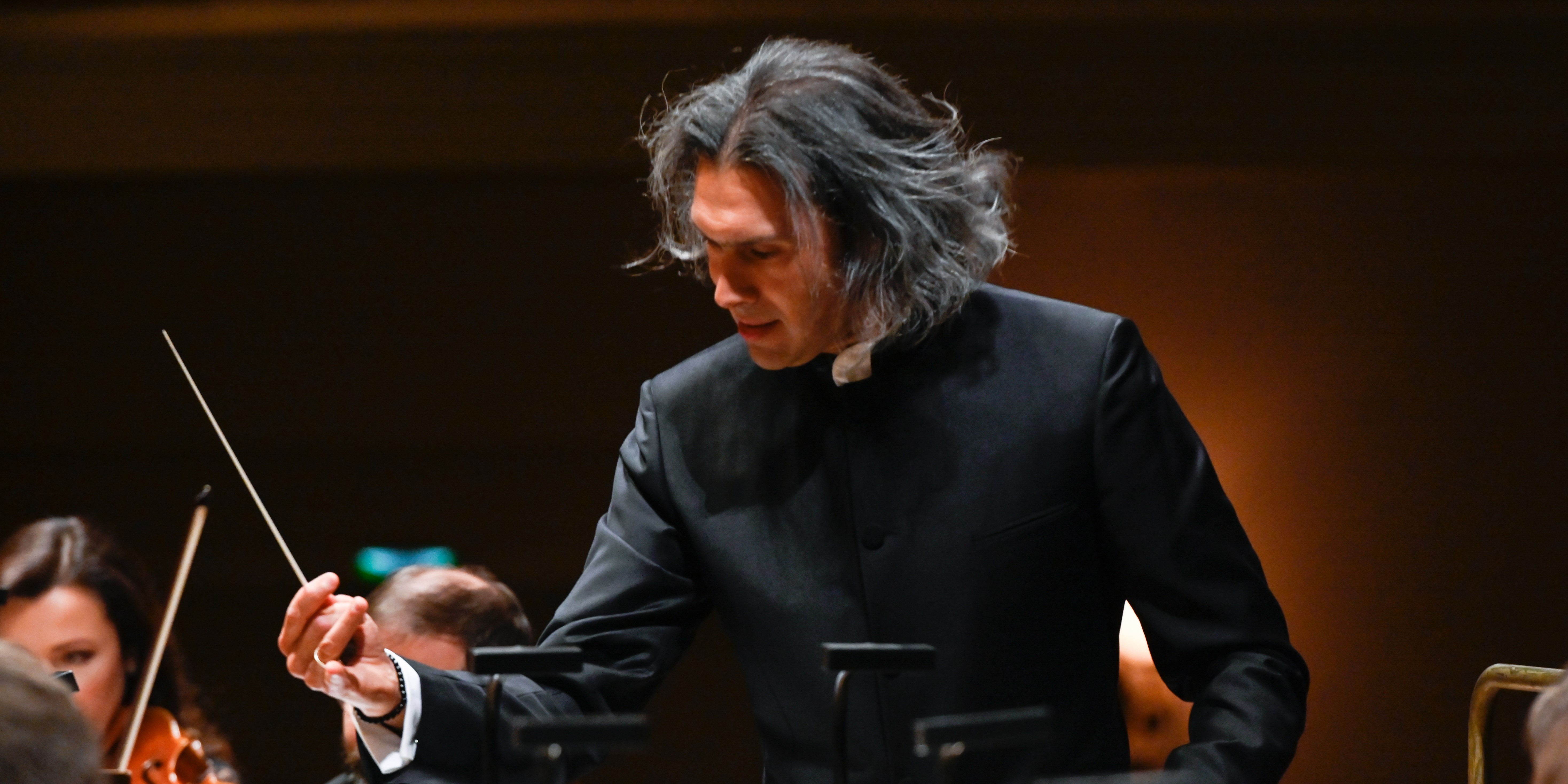 Vladimir Jurowski was born in Moscow in 1972 and completed the first part of his music studies at the Moscow Conservatory's Music Academy. In 1990 he moved with his family to Germany and continued his studies at the conservatories in Dresden and Berlin, where he studied conducting with Rolf Reuter and singing with Semion Skigin. In 1995 he made his international debut at the Wexford Festival with Rimsky-Korsakov's »May Night« and in the same year he made his debut at the Royal Opera House Covent Garden with »Nabucco«.

Recent highlights of the dedicated opera conductor Jurowski include »Die Frau ohne Schatten« at the Metropolitan Opera New York, »Wozzeck« at the Salzburg Festival, »Moses and Aaron« at the Komische Oper Berlin, his acclaimed debut at the Bavarian State Opera with Prokofiev's »The Fiery Angel« and his first return to Glyndebourne as guest conductor in the world premiere of Brett Dean's »Hamlet«.

In the 21/22 season, Jurowski returns to the Staatskapelle Dresden, conducts new productions of Shostakovich’s The Nose, and Penderecki’s Die Teufel von Loudun at the Bayerische Staatsoper, and showcases a wealth of symphonic repertoire from Mozart, Liszt, Enescu and Elgar, to Suk, Britten, Nikodijevic and Firsova, with particular focuses on Stravinsky, Prokofiev and Bruckner with the Rundfunk-Sinfonieorchester, and Shostakovich and Mahler with the Bayerisches Staatsorchester.

Jurowski's discography with the London Philharmonic Orchestra includes the complete symphonies of Brahms and Tchaikovsky as well as works by Haydn and Beethoven, Mahler, Zemlinsky, Holst, Rachmaninov and Szymanovsky, Turnage, Denisov and Silvestrov. His tenure as Music Director at Glyndebourne has been documented by numerous CD and DVD releases, including award-winning productions. Other DVD releases include »Hänsel and Gretel« by the Metropolitan Opera New York, his first concert as Principal Conductor of the London Philharmonic Orchestra with works by Wagner, Berg and Mahler, and DVDs with the Orchestra of the Age of Enlightenment and the Chamber Orchestra of Europe, all released by Medici Arts. 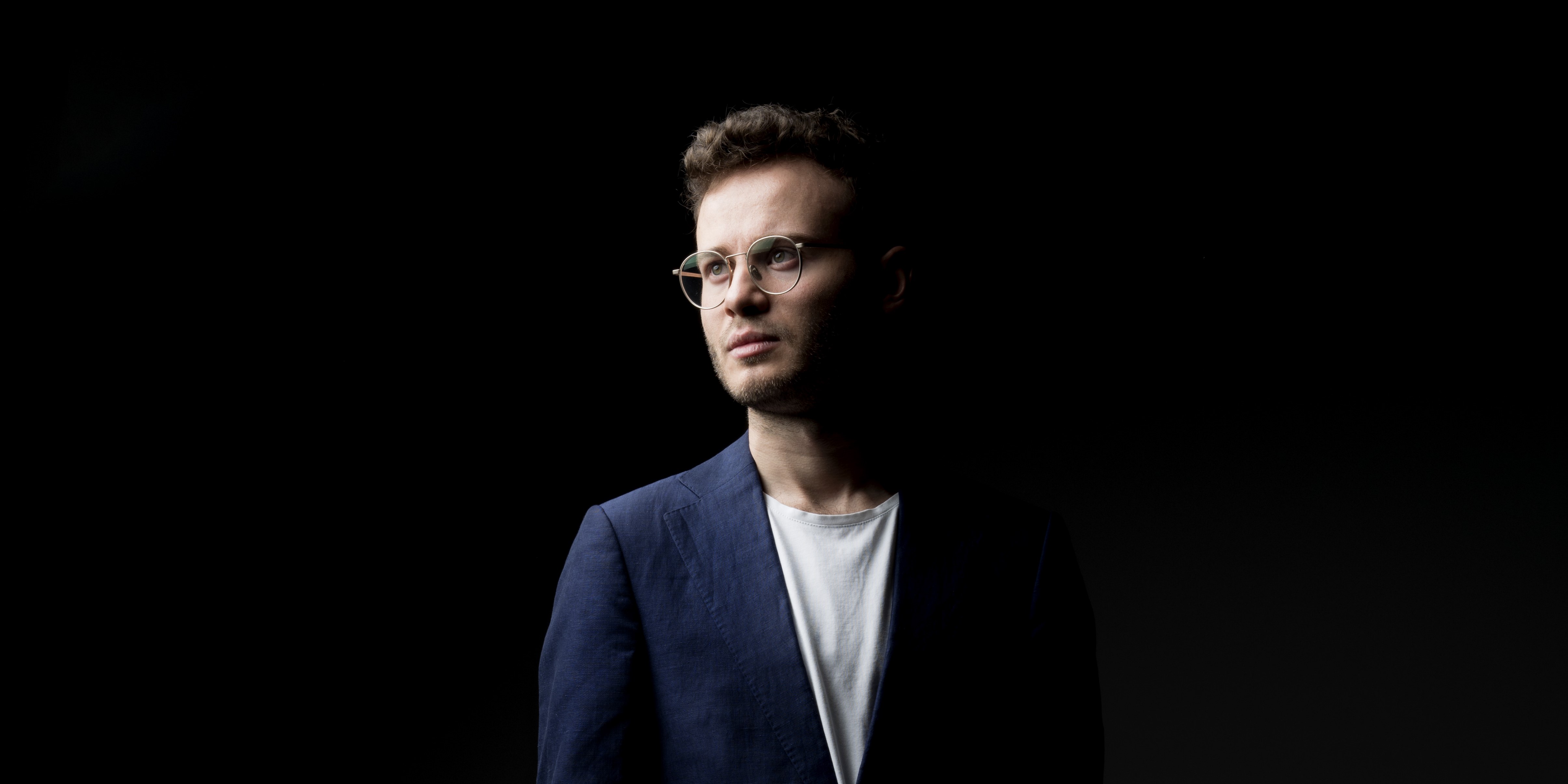 Simon Höfele is signed to Berlin Classics as an exclusive artist. His album “Standards” with the trumpet concertos of Haydn, Hummel, Arutjunjan and Copland, which was recorded with the BBC Scottish Symphony Orchestra and the BBC National Orchestra of Wales conducted by Duncan Ward and released in early 2020, was acclaimed by music critics and awarded the OPUS KLASSIK 2020 prize as “concert recording of the year.” The album “New Standards”, featuring classic recital pieces by Hindemith, Honegger, Francaix and Enescu, among others, which was released in spring 2021, also met with the highest praise from reviewers and concert organisers.

Alongside his musical projects, Simon Höfele is also active in cultural politics, and has founded the association »Kunstverlust«, for which he, as a photographer, portrays people who work to support art and prevent its destruction. 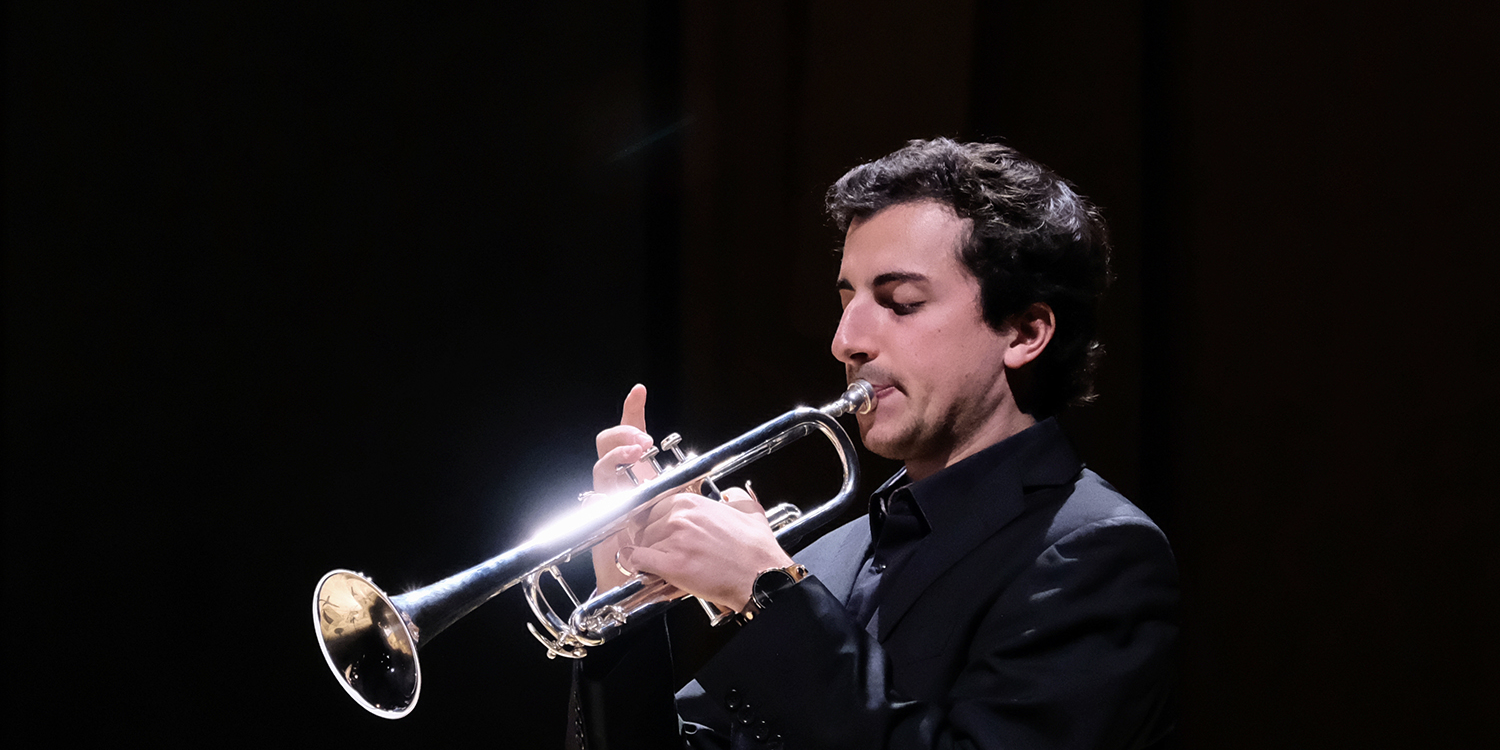 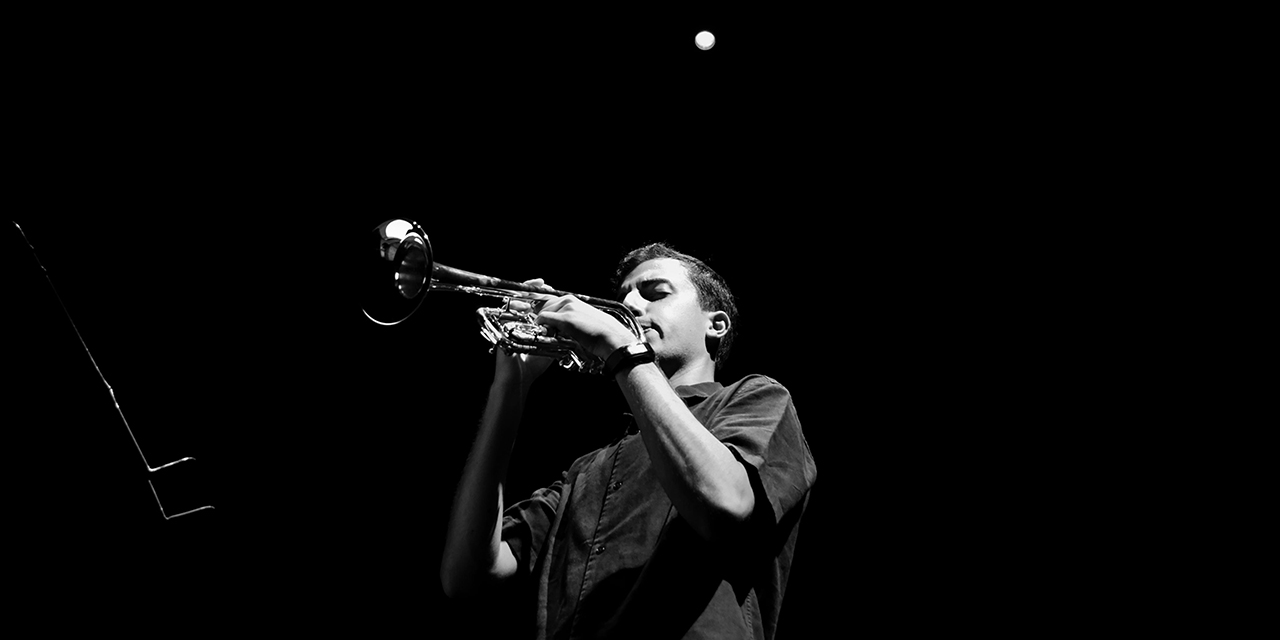 Born in 1996 into a French Italo-Hungaro family, Lucas Lipari-Mayer was appointed soloist of the Ensemble Intercontemporain in June 2018. In September 2018, he was semi-finalist of the ARD competition in Munich; in October 2018, he won the 1st prize and the audience's prize at the Città di Porcia International Trumpet Competition (Italy) and in November 2019 the 1st prize at the Théo Charlier International Competition (Belgium).

Lucas Lipari-Mayer studied at the CRR in Paris with Gérard Boulanger, Serge Delmas and Clément Saunier. He unanimously obtained the 1st Prize of the Paris CRR in June 2013, after having won numerous successes and various national and international competitions (Jeju-South Korea, Alençon, Selmer, RIC Namur ...). He is regularly invited to international academies such as World-K Trumpet Camp (South Korea 2018-2019) Chosen Vale Trumpet International, Lucerne Festival Academy (2015, 2016), Musikalpa Brass Festival, Bach Festival in Toul ( 2018-2019, France), »Le Son des Cuivres« in Mamers (France). In May 2017, he obtained his Bachelor of Fine Arts at CalArts (California Institute of the Arts - Los Angeles), under the tutelage of Edward Carroll, a training mainly devoted to new and experimental music, which allows him to explore different directories. Since then he has continued his Masters in Malmö (Sweden) at the Musikhögskolan with the internationally renowned trumpeter Håkan Hardenberger.