The dreydl (or dreidel) – a toy spinning top used by children to win sweets – is an integral part of the Jewish Hanukkah or Festival of Lights, which begins this year on 18 December. It inspired Composer-in-Res­idence Olga Neuwirth to write this new orchestral work, which is also influenced by her »interest in reshaping and reinventing dance-like rhythms«. Reflecting the circular rotation of the dreydl, the piece is driven by cyclical repetitions of rhythmic patterns. A very different inspiration lies behind Nikolai Rimsky-Korsakov’s well-known tone poem »Scheherazade«, namely the Persian-Arabic collection of fairy tales »One Thousand and One Nights«. 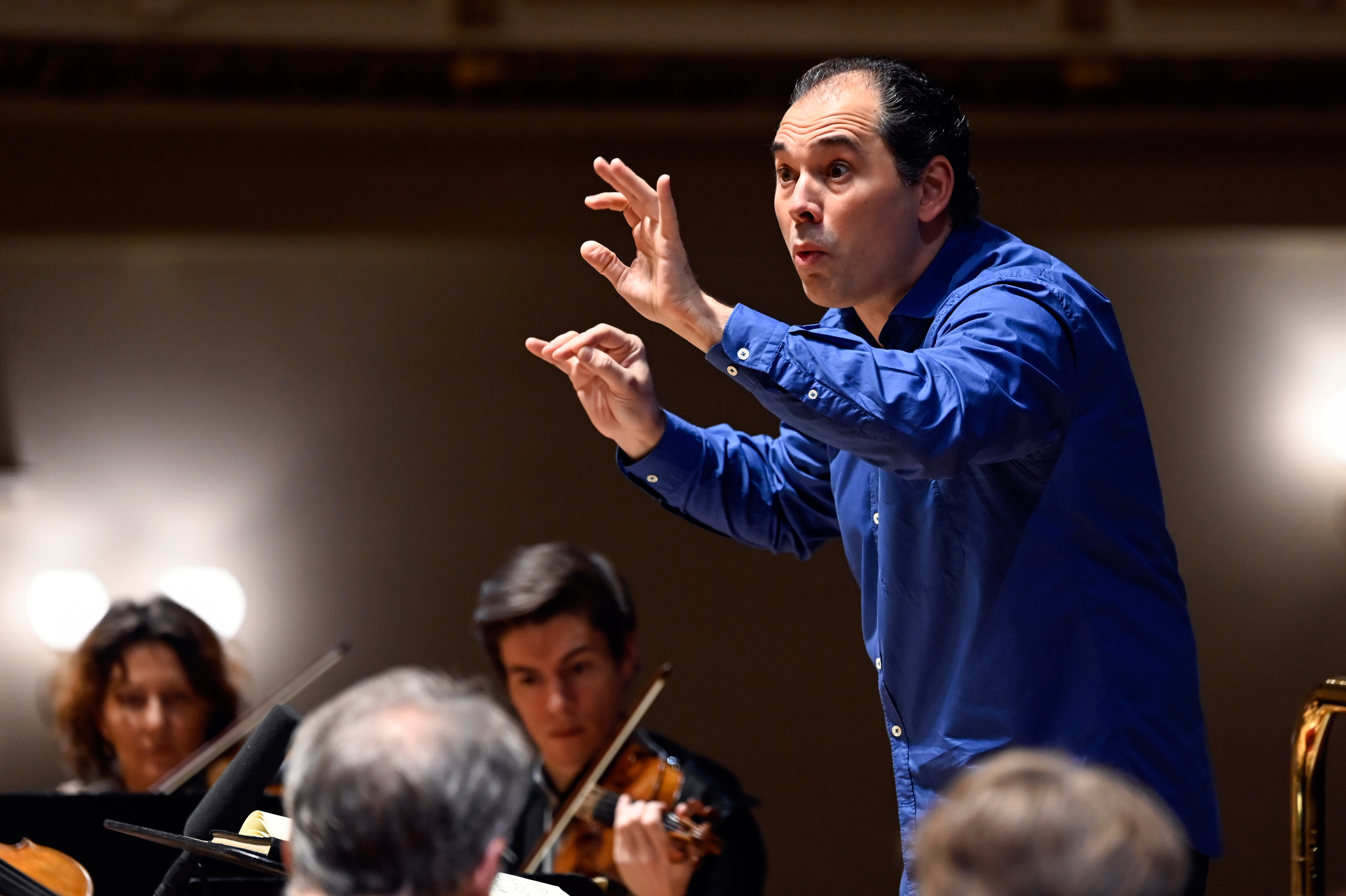 Internationally renowned conductor Tugan Sokhiev shares his time between symphony and opera, with orchestras from all over the world. He was the Musical Director of the Orchestre National du Capitole de Toulouse (ONCT) from 2008 to 2022 and of the prestigious Bolshoi Theater in Moscow from 2014 to 2022.

As a guest conductor, Tugan Sokhiev regularly conducts the most prominent orchestras in the world: Amsterdam’s Royal Concertgebouw Orchestra, the Philharmonic Orchestras of Vienna, Berlin, Boston, Chicago, New York, the Accademia Nazionale di Santa Cecilia in Rome, the Symphony Orchestra of the Finnish Radio, the Philadelphia Orchestra and the Deutsches Symphonie-Orchester, where he was appointed Principal Conductor between 2012 and 2017.

Sokhiev has a rich and varied discography, including recordings  with the Orchestre National du Capitole de Toulouse on Naïve Classique (Tchaikovsky’s Fourth and Fifth Symphonies, Mussorgsky/Ravel’s »Pictures at an Exhibition«, Rachmaninov’s »Symphonic Dances«, Prokofiev’s »Peter and the Wolf«, and Stravinsky’s »The Rite of Spring« and »The Firebird«) and on Warner Classics (Shostakovitch Eighth Symphony). His recordings of Prokofiev’s »Ivan the Terrible«, Fifth Symphony and Scythian Suite with the Deutsches Symphonie-Orchester have been released on Sony Classical. He is currently collaborating with EuroArts on a series of DVD’s. Under the same label, he appears with the Capitole de Toulouse in a recording of Beethoven’s Violin Concerto with Vadim Gluzman.

The 2021/2022 season includes engagements with the Orchestra of La Scala, Milan, the Bavarian Radio Symphony Orchestra, Dresden Staatskappelle at the Salzburg Easter Festival and the Munich, Berlin and New York Philharmonic orchestras. In October 2021, he will lead the Royal Concertgebouw Orchestra on their tour of Russia, Korea and Japan. 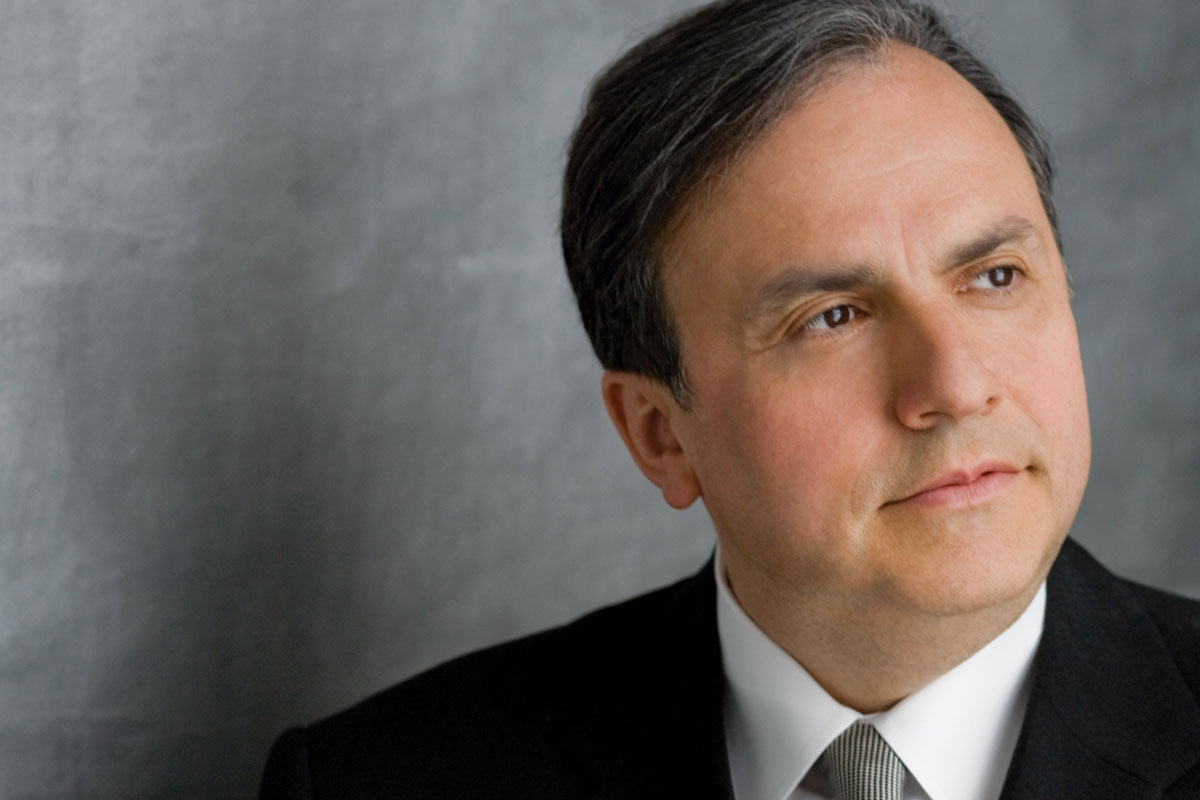 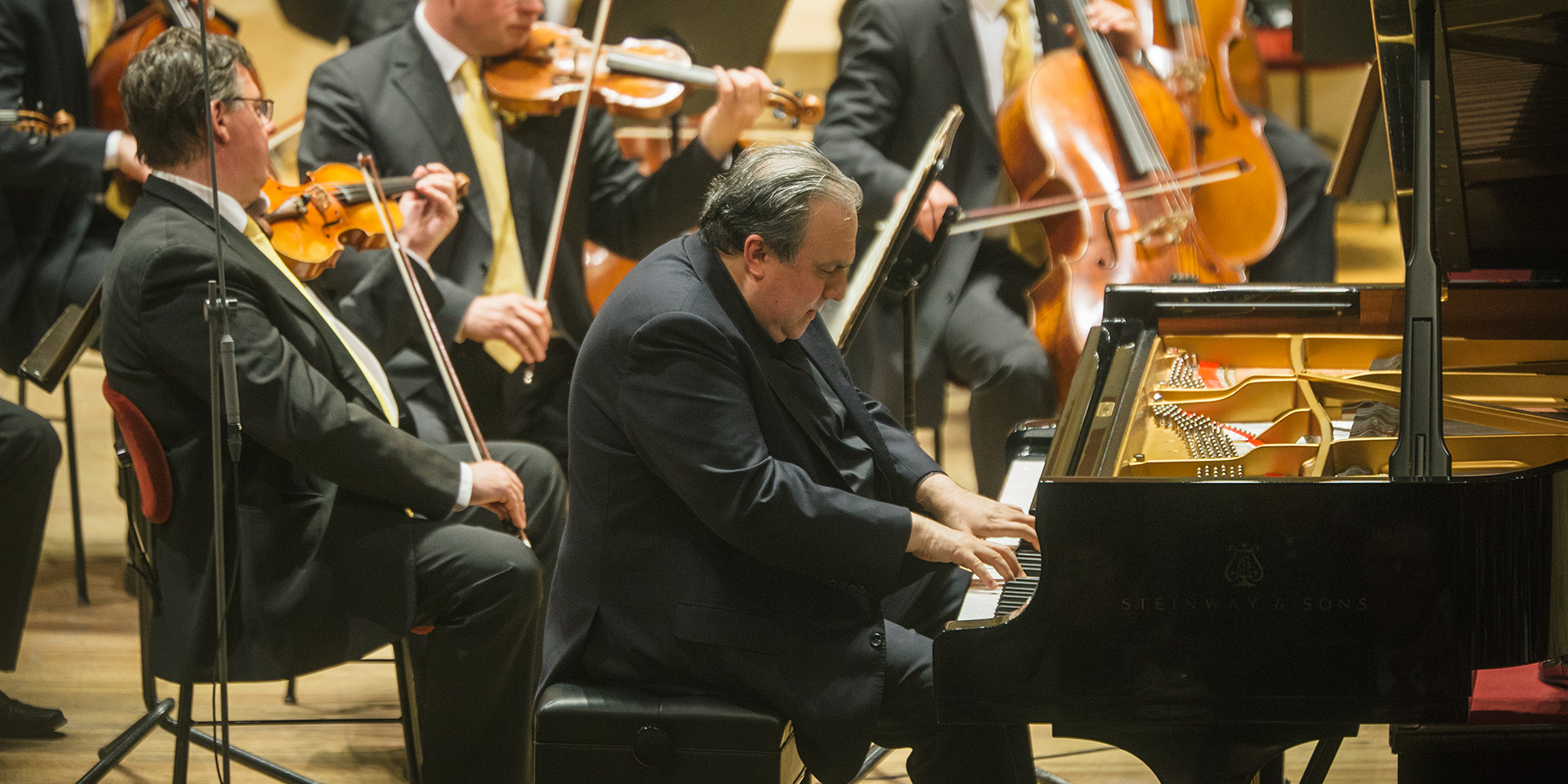