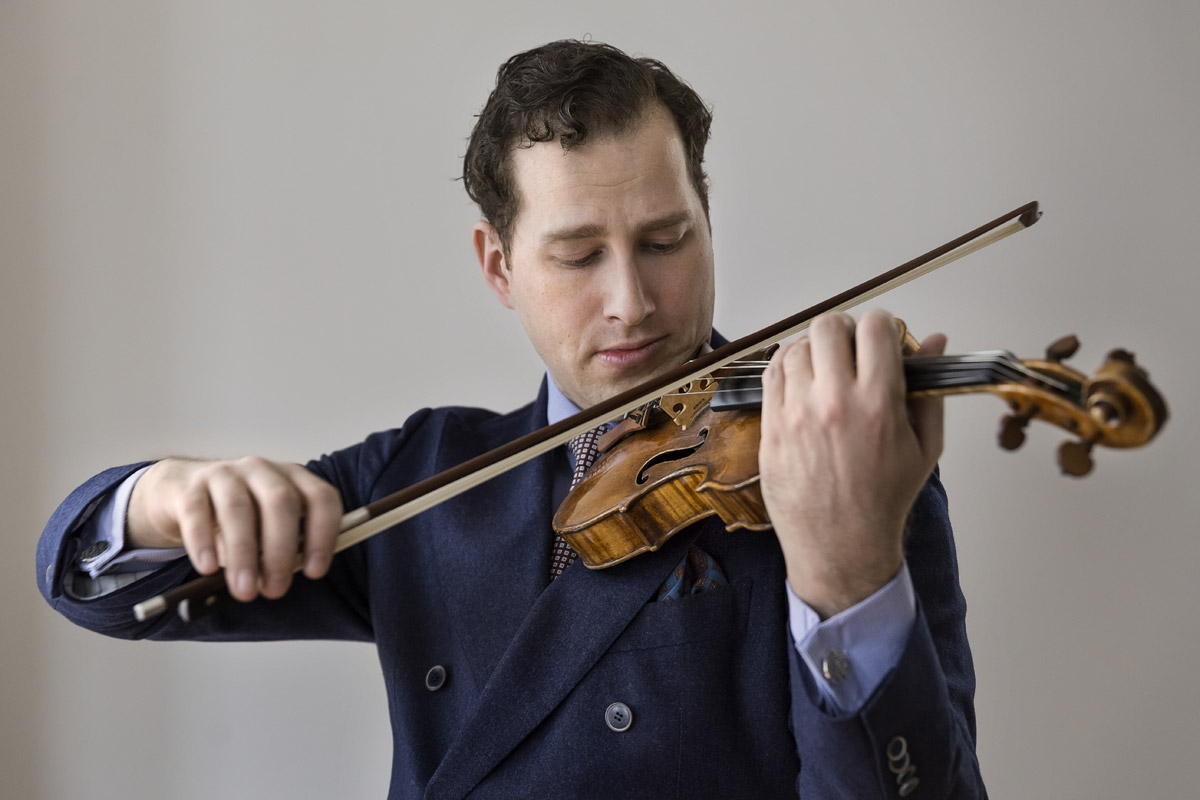 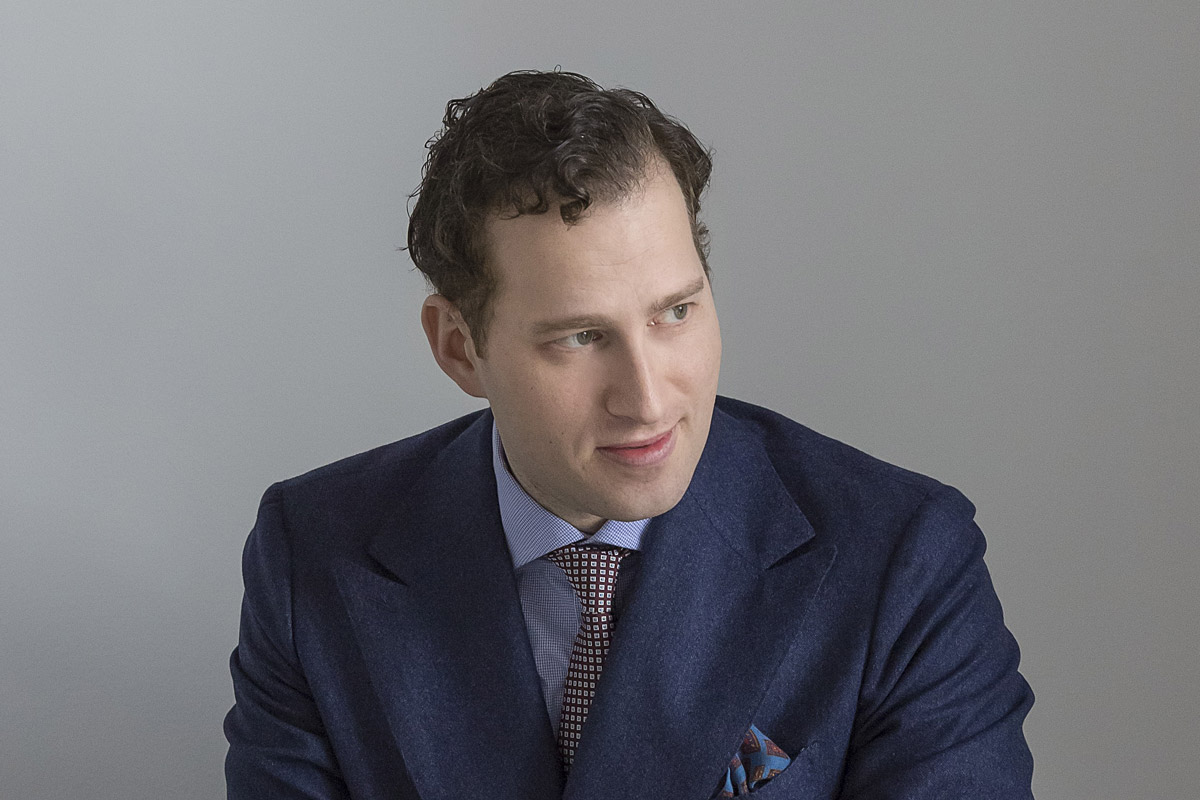 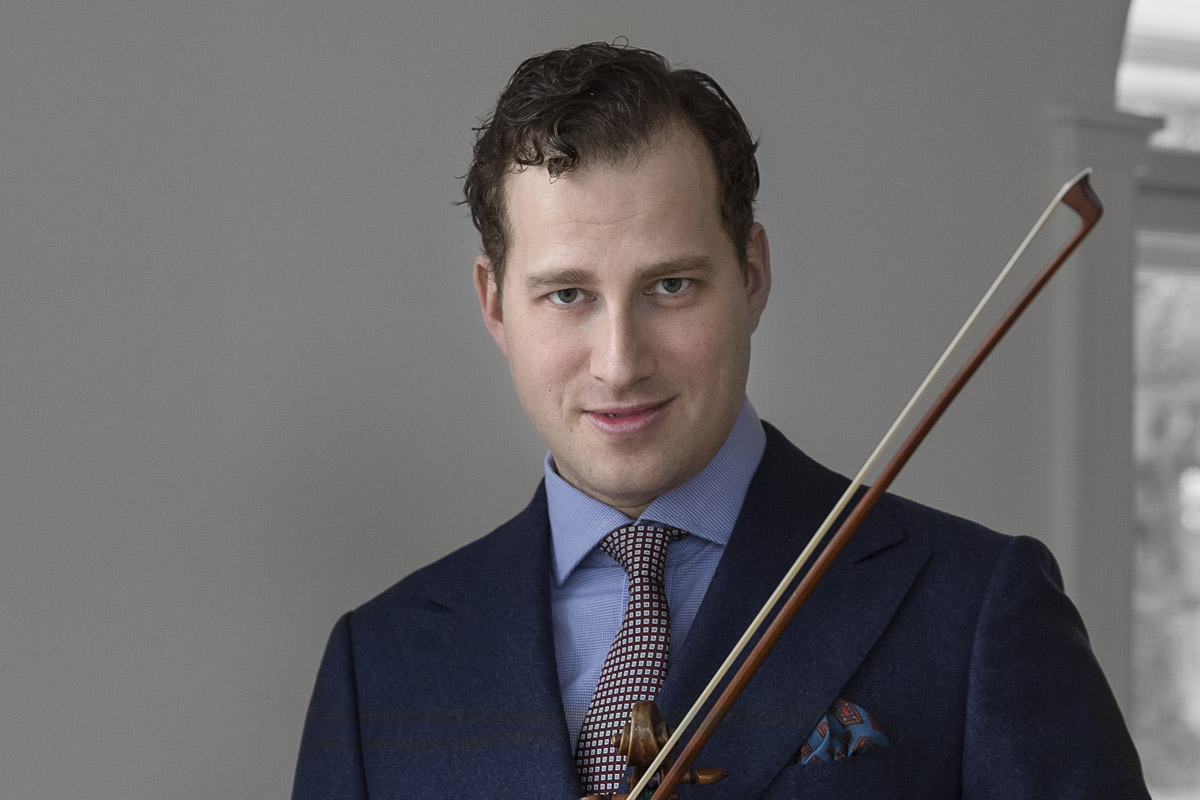 Nikolaj Znaider is not only one of the most celebrated violinists of today, he is also one of the most versatile artists of his generation, thrilling audiences as a soloist, conductor and chamber musician. In 19/20, conducted the season-opening concerts of the Orchestre national de Lyon. Nikolaj Szeps-Znaider has become the seventh Music Director of the orchestra in September 2020. Szeps-Znaider is also a regular guest conductor of the world’s leading orchestras, with recent and forthcoming highlights including performances with the Chicago Symphony, Cleveland Orchestra, New York Philharmonic, Dresden Staatskapelle, and the Stockholm, Brussels, and Oslo Philharmonics. Following an outstandingly successful debut conducting ‘Magic Flute’ at the Dresden Semperoper, Szeps-Znaider was immediately re-invited to conduct ‘Rosenkavalier’ at the House in Autumn 2019. The following season he will make his debut at the Royal Danish Opera conducting a new production of Magic Flute. Also a virtuoso violinist, Szeps-Znaider maintains his reputation as one of the world’s leading exponents of the instrument with a busy calendar of concerto and recital engagements. He was the 18/19 season Artist in Residence at the Vienna Symphony, both conducting and playing with the orchestra in multiple projects across the season including his Musikverein conducting debut with Mahler’s epic first symphony.

Szeps-Znaider enjoys a strong relationship with the London Symphony Orchestra; an orchestra he has worked with extensively both as conductor and as soloist. Together they recently recorded the complete Mozart Violin Concertos, directed from the violin by Szeps-Znaider, with The Strad extolling his playing as ‘possibly among the most exquisite violin sound ever captured on disc’. His extensive discography also includes the Nielsen Violin Concerto with Alan Gilbert and the New York Philharmonic, the Elgar Concerto with Sir Colin Davis and the Dresden Staatskapelle, award-winning recordings of the Brahms and Korngold concertos with Valery Gergiev and the Vienna Philharmonic, the Beethoven and Mendelssohn concertos with Zubin Mehta and the Israel Philharmonic, the Prokofiev Concerto and Glazunov Concerto with Mariss Jansons and the Bavarian Radio Symphony, and the Mendelssohn Concerto on DVD with Riccardo Chailly and the Gewandhaus Orchestra. Szeps-Znaider has also recorded the complete works of Brahms for violin and piano with Yefim Bronfman. Szeps-Znaider is passionate about supporting the next generation of musical talent, and is President of the Nielsen Competition, which takes place every three years in Odense, Denmark. He plays the “Kreisler” Guarnerius “del Gesu” 1741 on extended loan to him by The Royal Danish Theater through the generosity of the VELUX Foundations, the Villum Fonden and the Knud Højgaard Foundation.