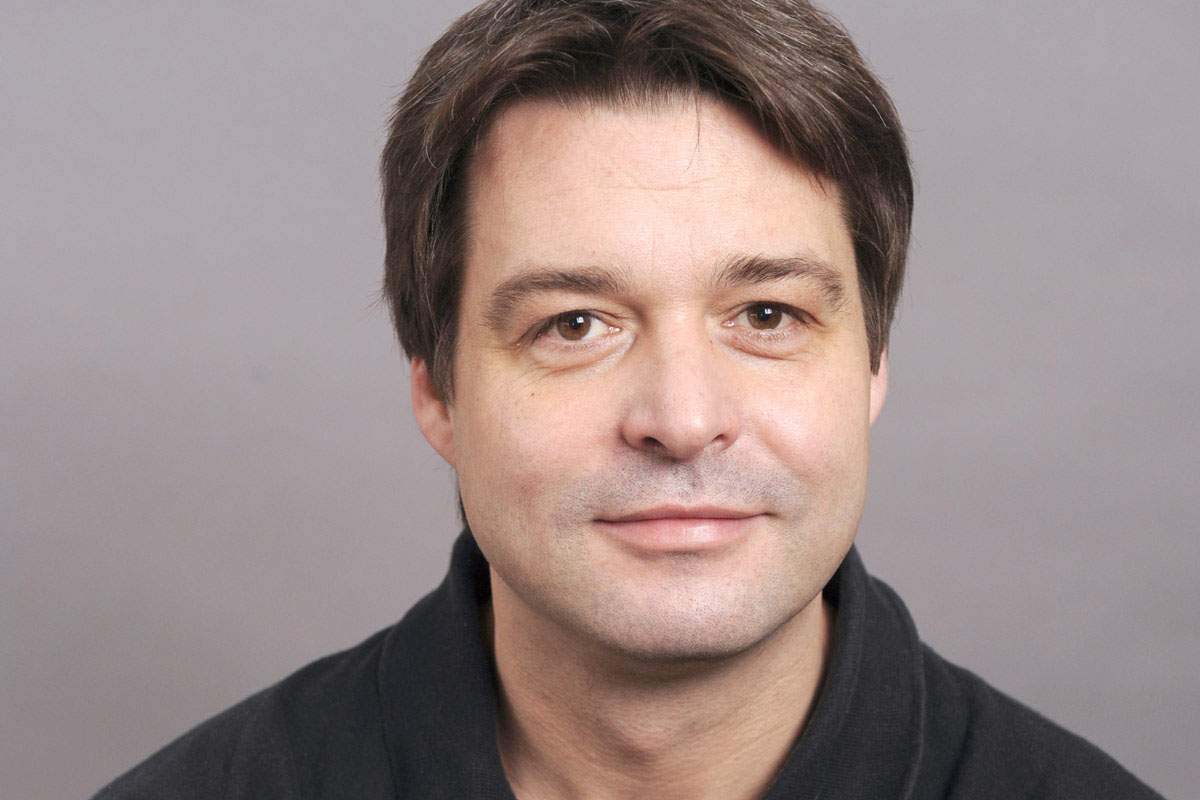 Andreas Wylezol was born in Berlin in 1967. As a child he took lessons in voice, violin, double bass and piano.

He studied double bass from 1984 to 1990 at the Franz Liszt College of Music in Weimar under Horst Dieter Wenkel. While still a student he won prizes at the Markneukirchen International Competition as well as the Giovanni Bottesini Competition in Parma.

Andreas Wylezol has taught at the Weimar College of Music as well as the Orchestral Academy of the Schleswig-Holstein Music Festival.

In 2005 he became professor at the Detmold College of Music. Since 2011 he has also coached students at the Staatskapelle Dresden’s Giuseppe Sinopoli Academy.

He regularly performs as a soloist and has played under conductors such as Giuseppe Sinopoli and Sir Colin Davis. In June 2010 in the Semperoper he gave the first public performance together with the Staatskapelle Dresden of »Fury 2«, a concerto for double bass dedicated to him by that year’s Capell-Compositrice, Rebecca Saunders.

Interesting chamber music projects have brought Andreas Wylezol together with the Cleveland Quartet, the Amati Quartet, the Petersen Quartet as well as pianists András Schiff and Bruno Canino.