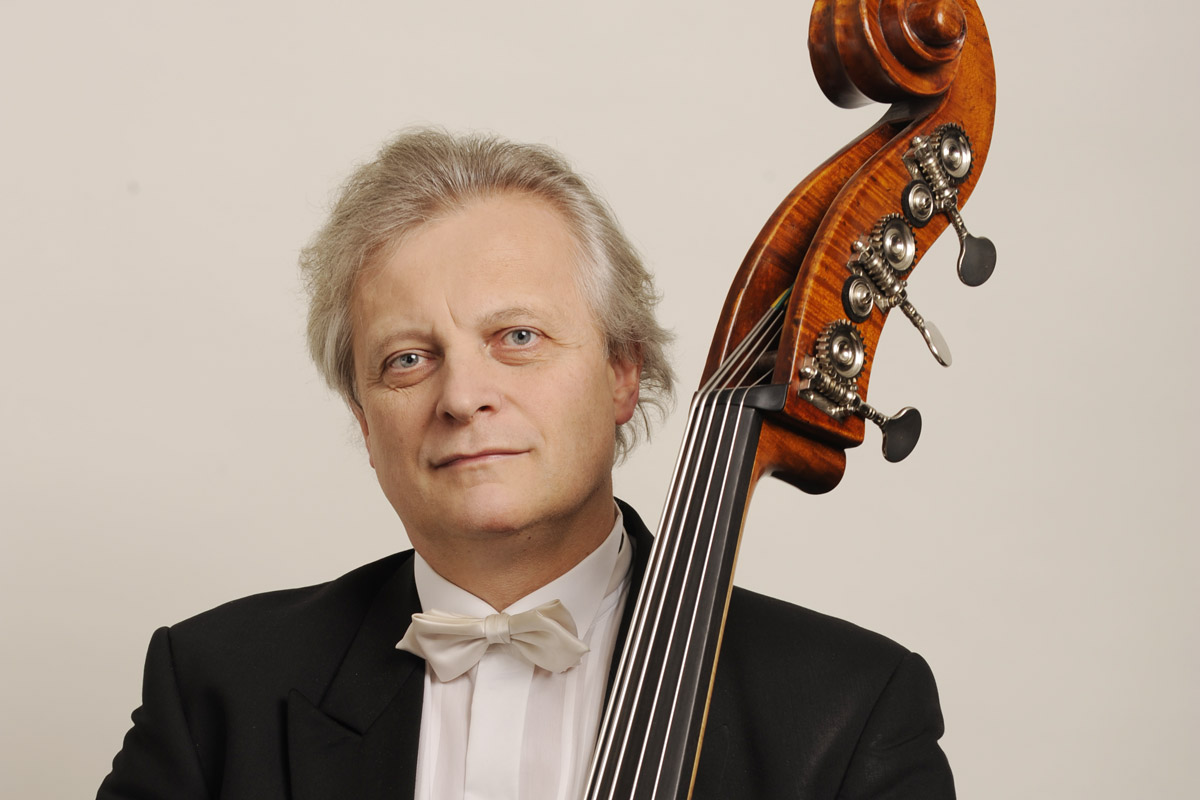 The work of conductor and double-bass player Helmut Branny is astonishing in its artistic range and variety. Since 1994 he has been »Primus inter pares« of the Dresden Kapelle Soloists, an ensemble largely made up of members of the Staatskapelle, which he has regularly accompanied to Europe’s top classical venues, such as the Philharmonic Halls of Berlin and Cologne and La Scala in Milan, as well as to some of Asia’s great concert halls, for instance in Tokyo, Osaka and Seoul.

As a conductor he has collaborated with such brilliant soloists as Alison Balsom, Albrecht Mayer, Matthias Goerne, Nils Mönkemeyer and Lise de la Salle. Helmut Branny is also in great demand as a chamber musician, performing with the Academy for Early Music in Berlin and the Freiburg Baroque Orchestra. In addition to his work as a Staatskapelle player, Helmut Branny has been a professor for chamber music at Dresden’s College of Music since 2003.