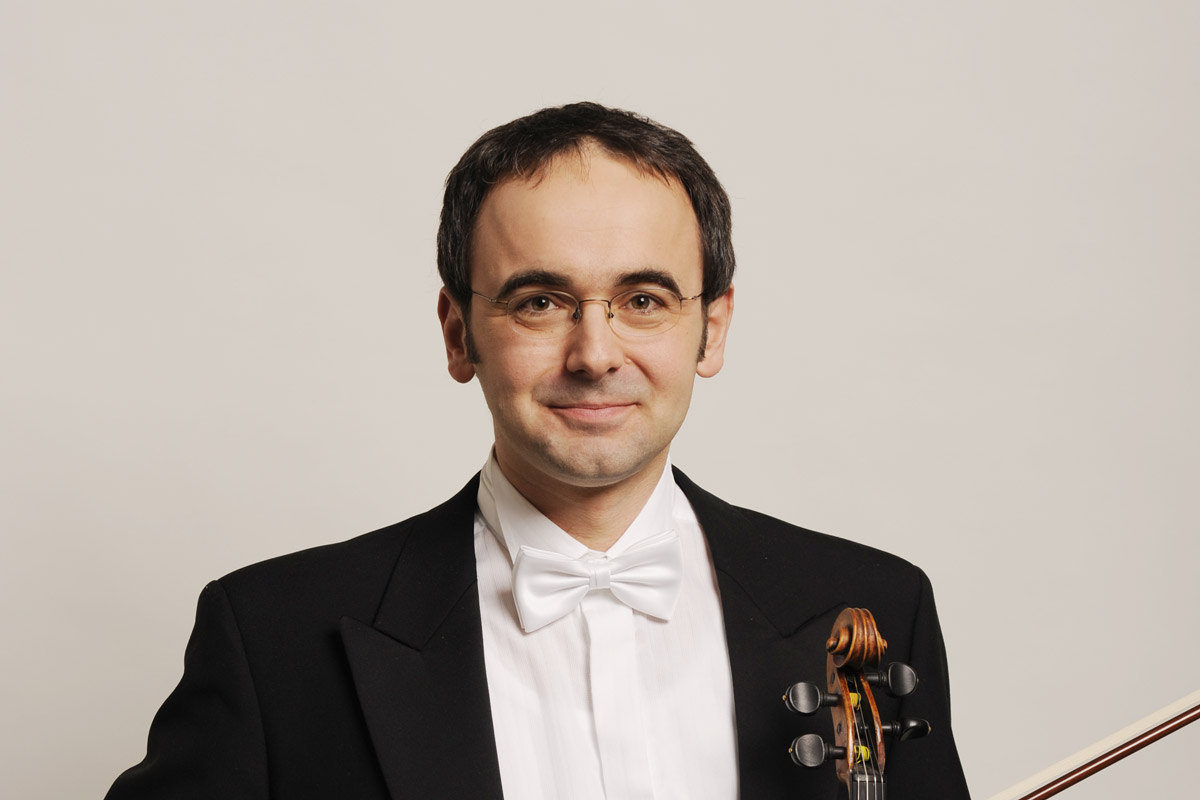 Born in 1974, Michael Horwath took violin lessons in his hometown of Berlin before going on to study viola under Felix Schwartz at the city’s “Hanns Eisler” Academy of Music. In 1998 he continued his training with Erich Krüger in Weimar, where he also completed postgraduate studies.

Michael Horwath joined the Staatskapelle Dresden August 2000, and since 2004 has held the position of Vorspieler of the violas.

He has participated in numerous international master classes given by Kim Kashkashian, Jürgen Kussmaul, Thomas Riebl and Norbert Brainin.

Furthermore, he is a passionate performer of chamber music and a regular guest at international chamber music festivals such as the Concerts aux Iles du Bic in Canada.

Michael Horwath is a member of the Dresden String Quintet and the ensemble frauenkirche. He has performed as a soloist and chamber musician in the Semperoper Dresden, the Gewandhaus Leipzig, at the Schwetzingen Festival and the Kölner Philharmonie.