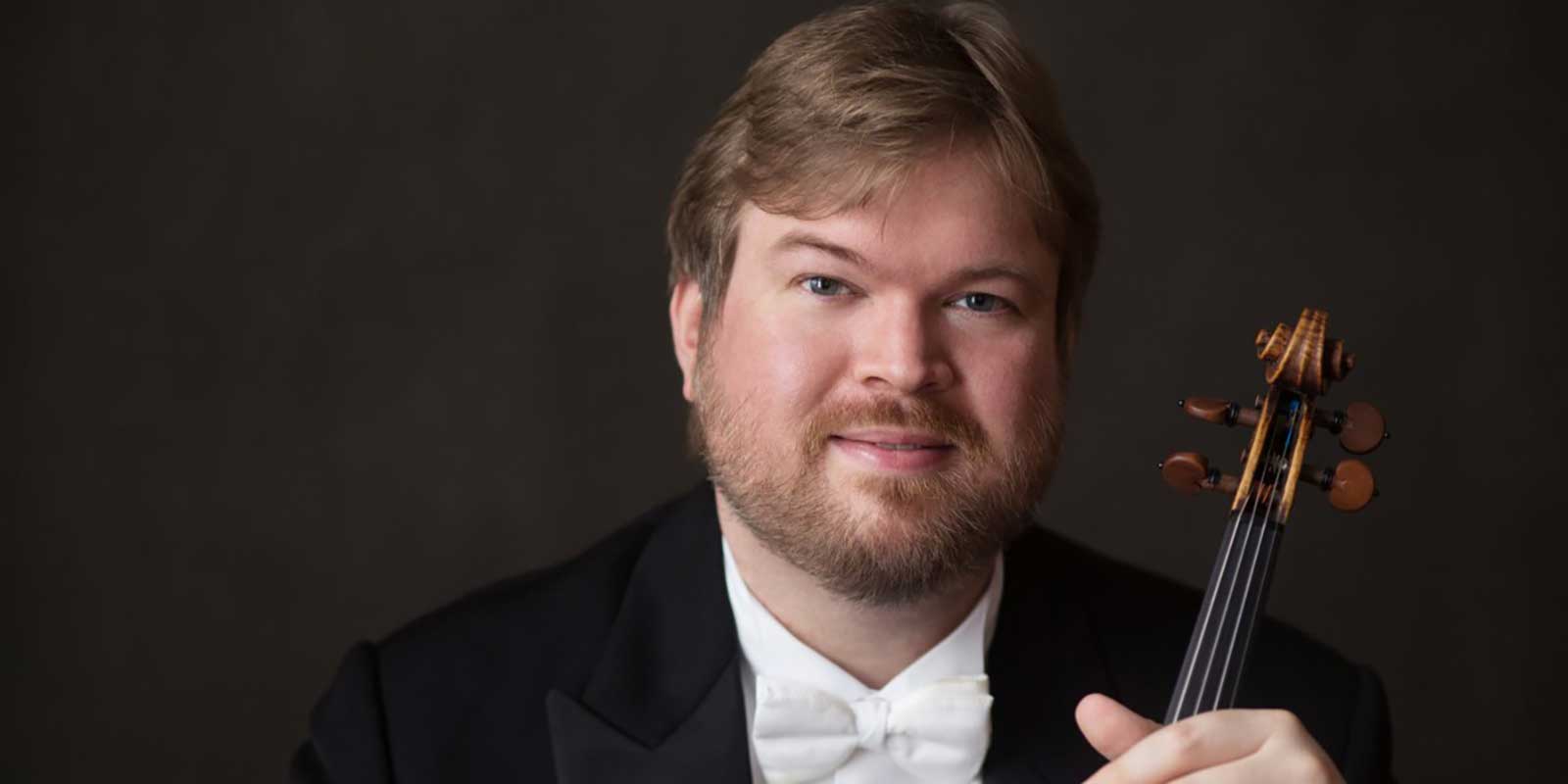 Leadership in the Netherlands. Giem has since performed as a soloist, chamber musician and concertmaster across Europe, Japan and the United States. He is music director of the VSA Oberlin Acoustics Workshop, and performs on a 2010 Joseph Curtin violin.