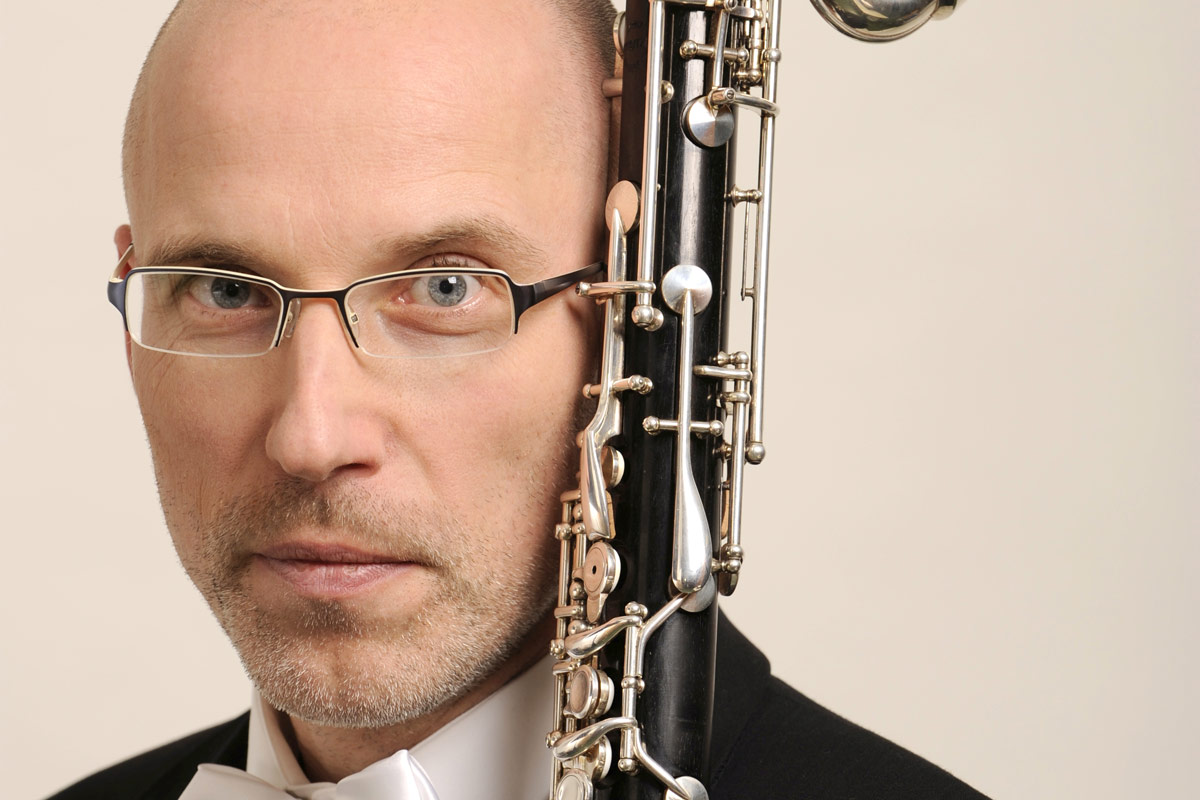 Born in Bochum in 1969, Christian Dollfuß began his musical education at the Music Academy of Dortmund. He later studied under Hans Gutmann at Folkwang University in Essen. Together with the other members of »Trio Contrasts« he also studied chamber music performance under Vladimir Mendelsohn from 1997 to 2000. With this ensemble Dollfuß has recorded a CD of 20th century chamber music.

Before Christian Dollfuß joined the Staatskapelle Dresden he was principal clarinet with the Folkwang Chamber Orchestra from 1993 to 1998. Between 1996 and 1998 he was engaged by the Duisburg Philharmonic Orchestra as well as the Gürzenich Orchestra of Cologne.

Since 1998 he has been principal bass clarinet with the Staatskapelle. Apart from his orchestral duties, Christian Dollfuß can regularly be heard throughout Europe performing with diverse chamber groups such as the »Kapellquintett Dresden« and »Trio Contrasts«.

In 2000 he was appointed to the teaching staff of Dresden’s Conservatory of Music as tutor in clarinet and bass clarinet.