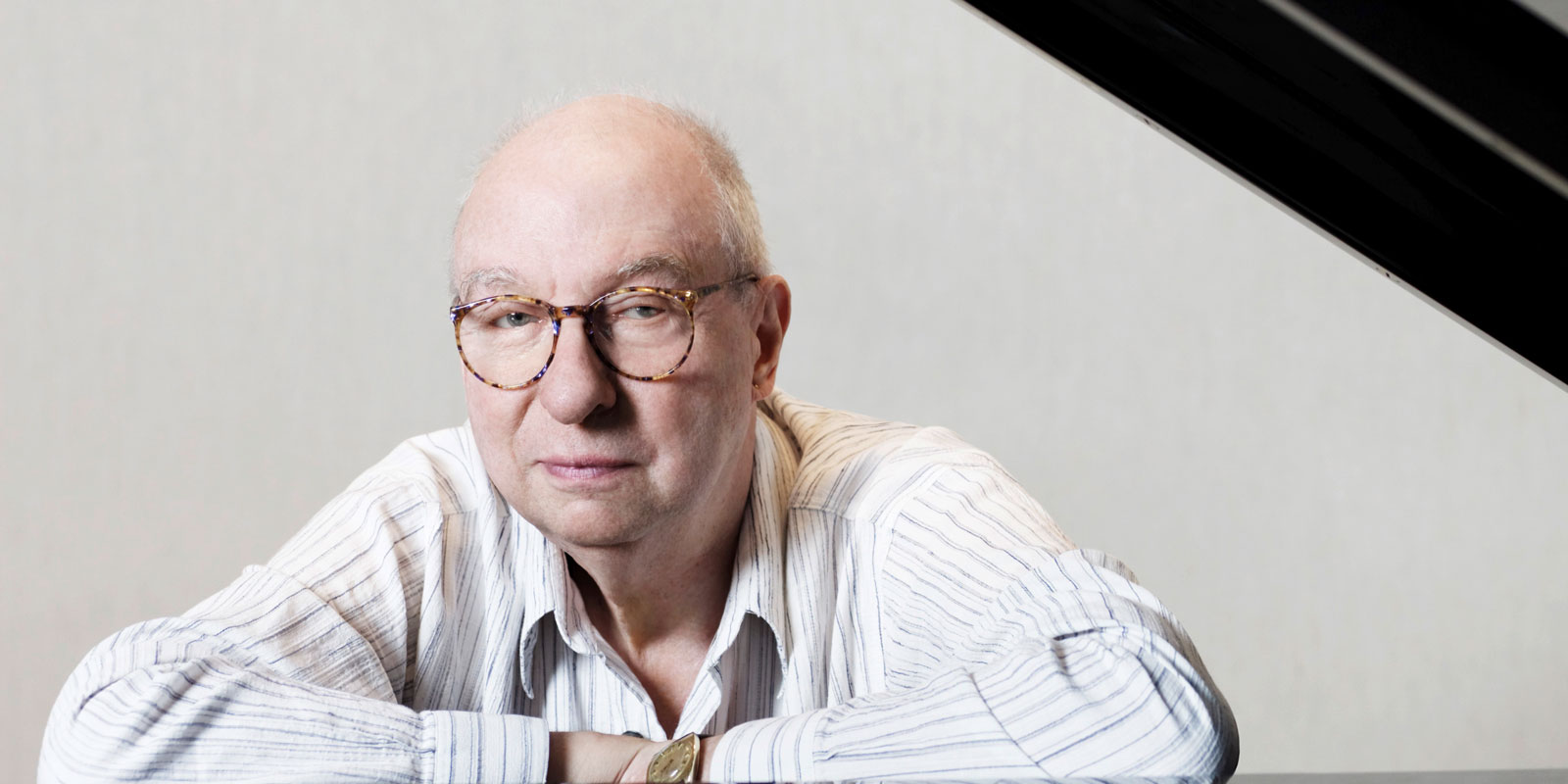 Aribert Reimann was born in Berlin in 1936 to a highly musical family. At the age of ten, he composed his first songs with piano. After finishing school, he worked as a répétiteur and studied composition with Boris Blacher and Ernst Pepping, piano with Otto Rausch and musicology at the University of Vienna. From 1974 to 1983 he held a professorship at Hamburg’s University of Music, with a particular focus on contemporary song. In 1983 he was appointed to the same position at the Berlin University of the Arts.

Aribert Reimann’s affinity for the human voice provides a strong impulse for his compositional activity. Music theatre and song are thus at the very heart of his work, providing a basis for his artistic development. With important stage works such as his groundbreaking »Lear« (1976–78), »Medea« (2007–09) and, most recently

»L’Invisible« (2011–17), he is one of the world’s leading composers of opera. In addition to song settings of texts by Paul Celan, James Joyce, Joseph von Eichendorff or Louise Labé, he has composed numerous chamber works, solo concertos and orchestral pieces such as the two Piano Concertos (1961 and 1972), Seven Fragments for Orchestra in memoriam Robert Schumann (1988), the Violin Concerto (1995/96) and the orchestral work »Zeit-Inseln« (2004).

The composer’s many honours and awards include the Frankfurt Music Prize, the Grand Cross with Star for Distinguished Service of the Order of Merit of the Federal Republic of Germany, the Ernst von Siemens Music Prize and, in 2018, the German Theatre Prize DER FAUST for his life’s work.