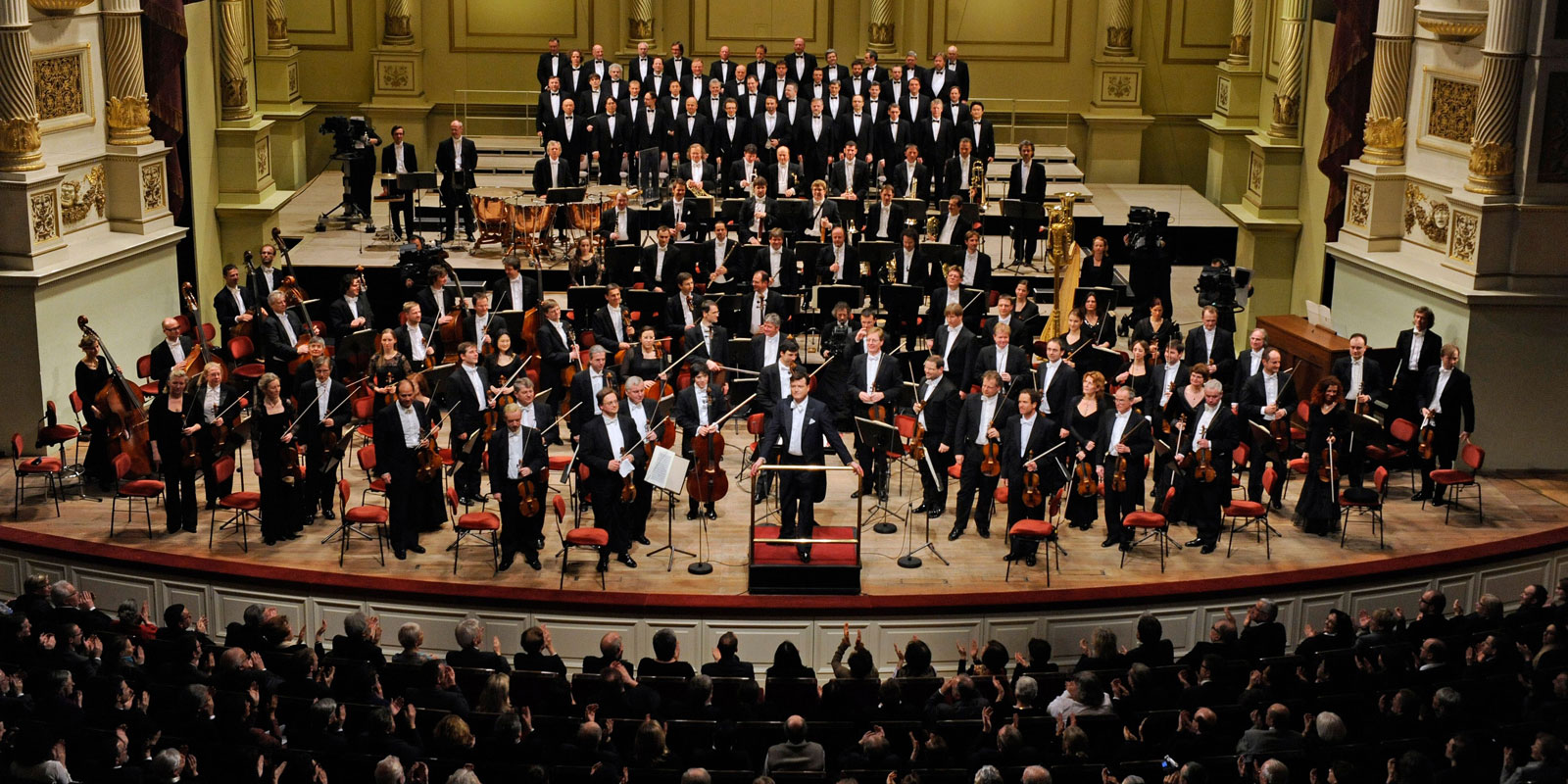 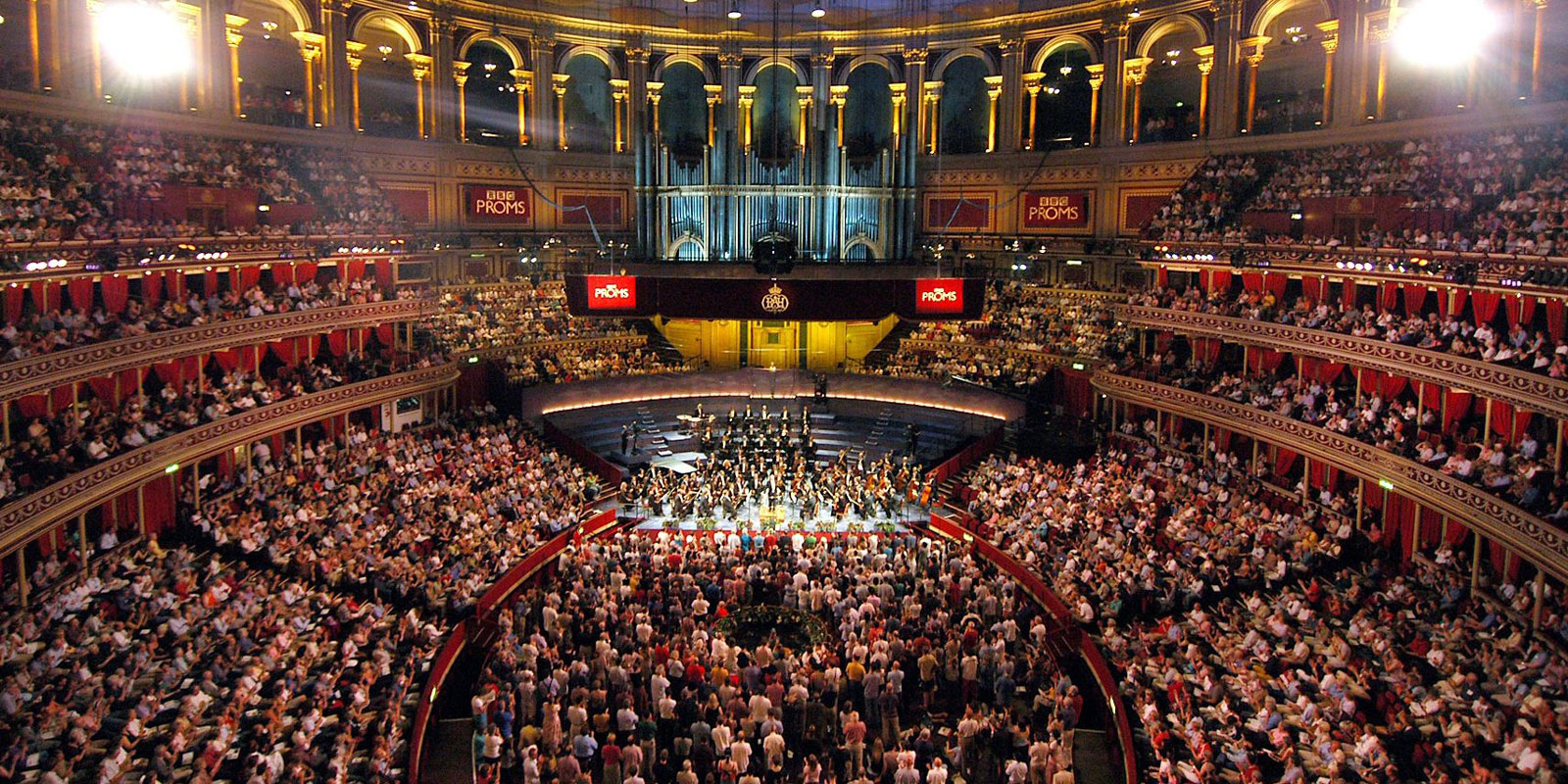 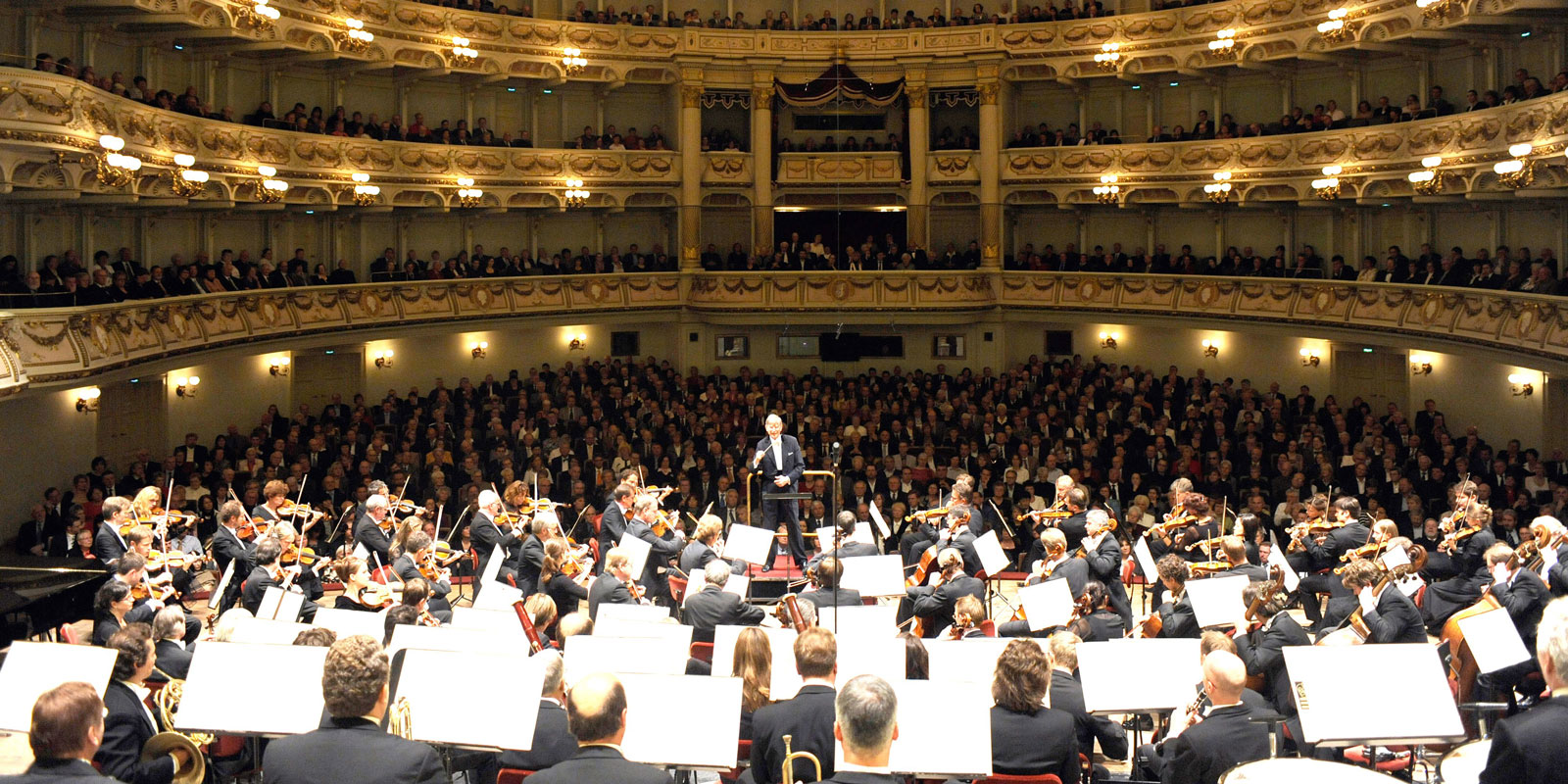 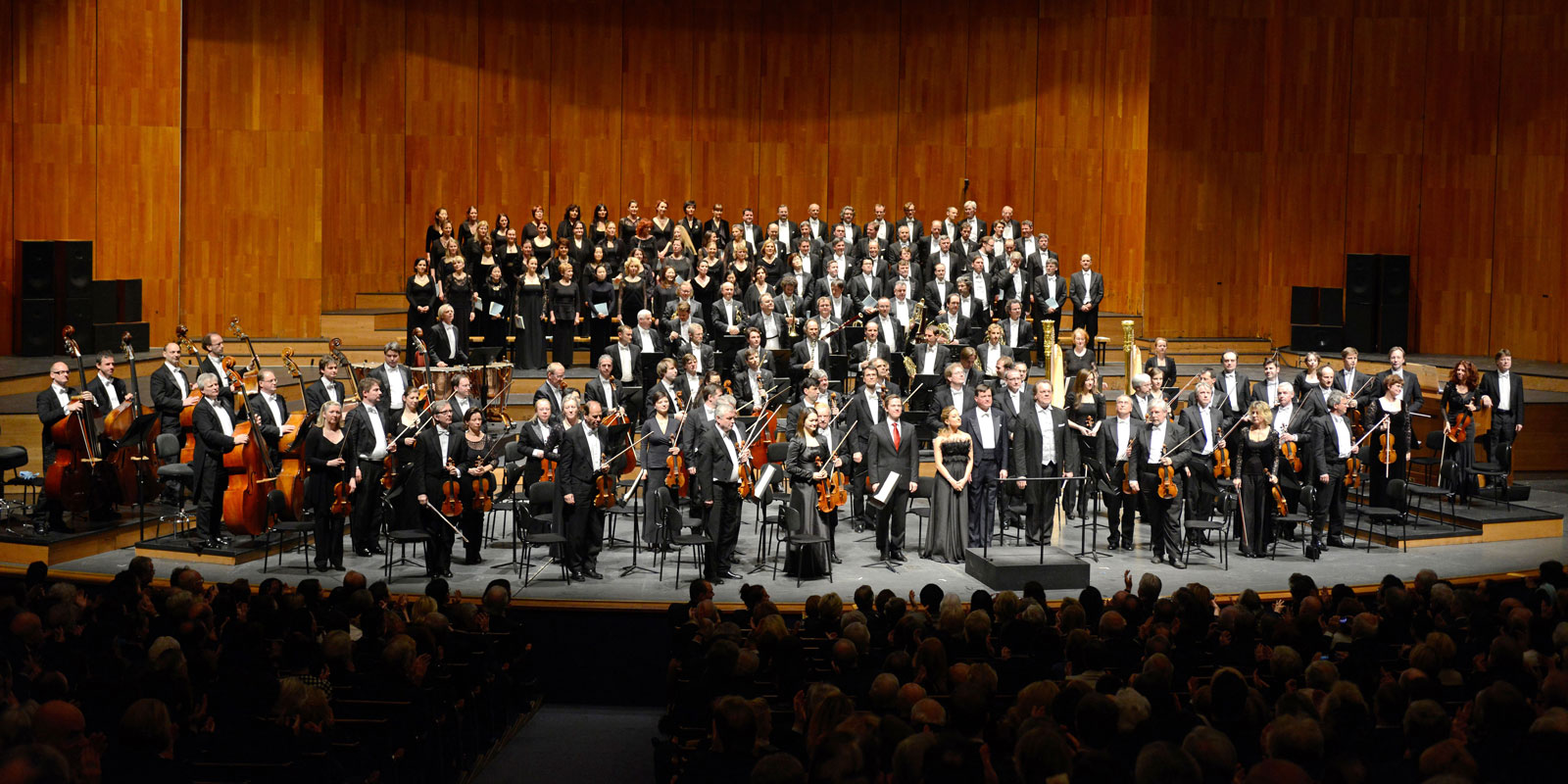 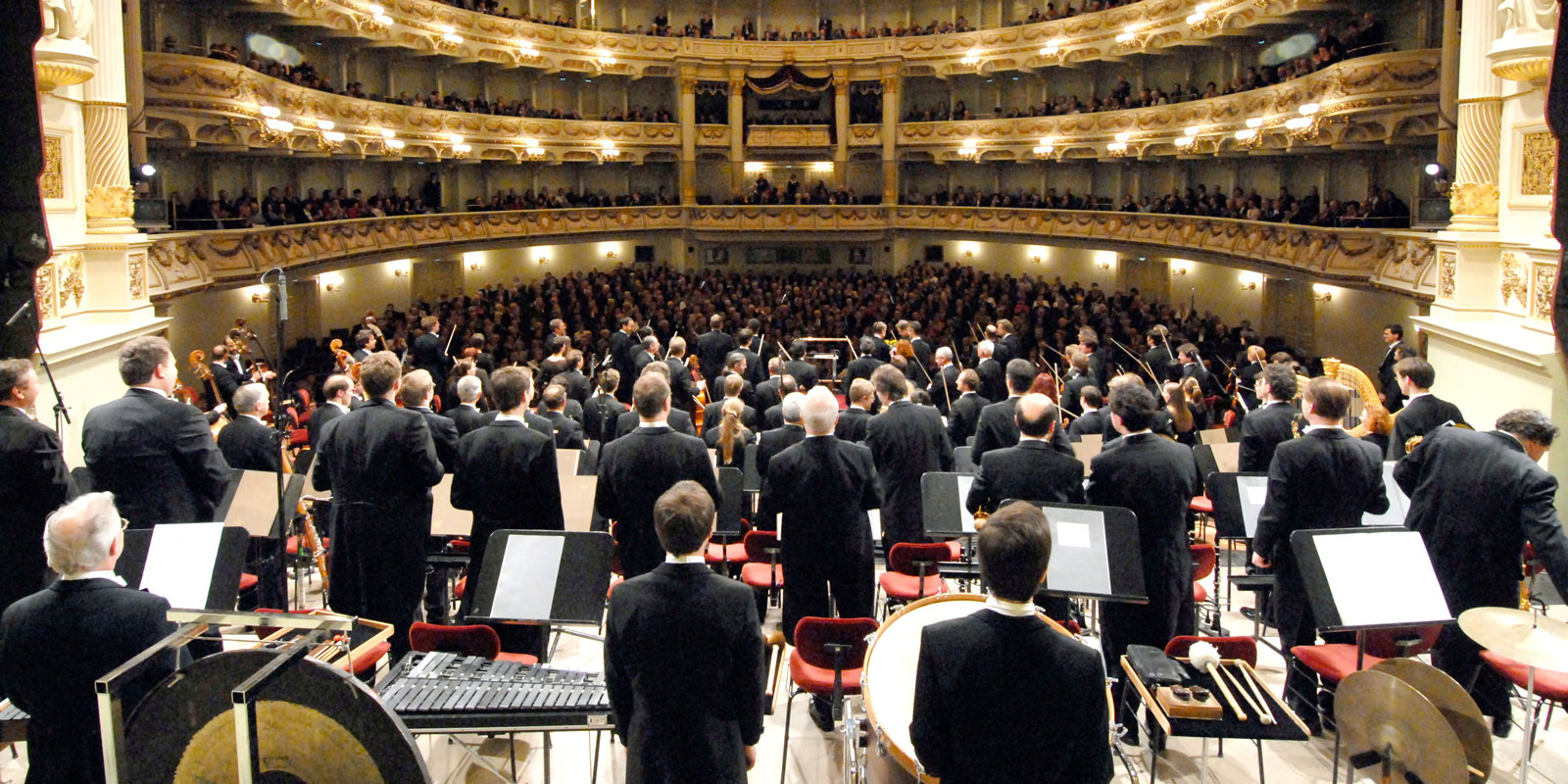 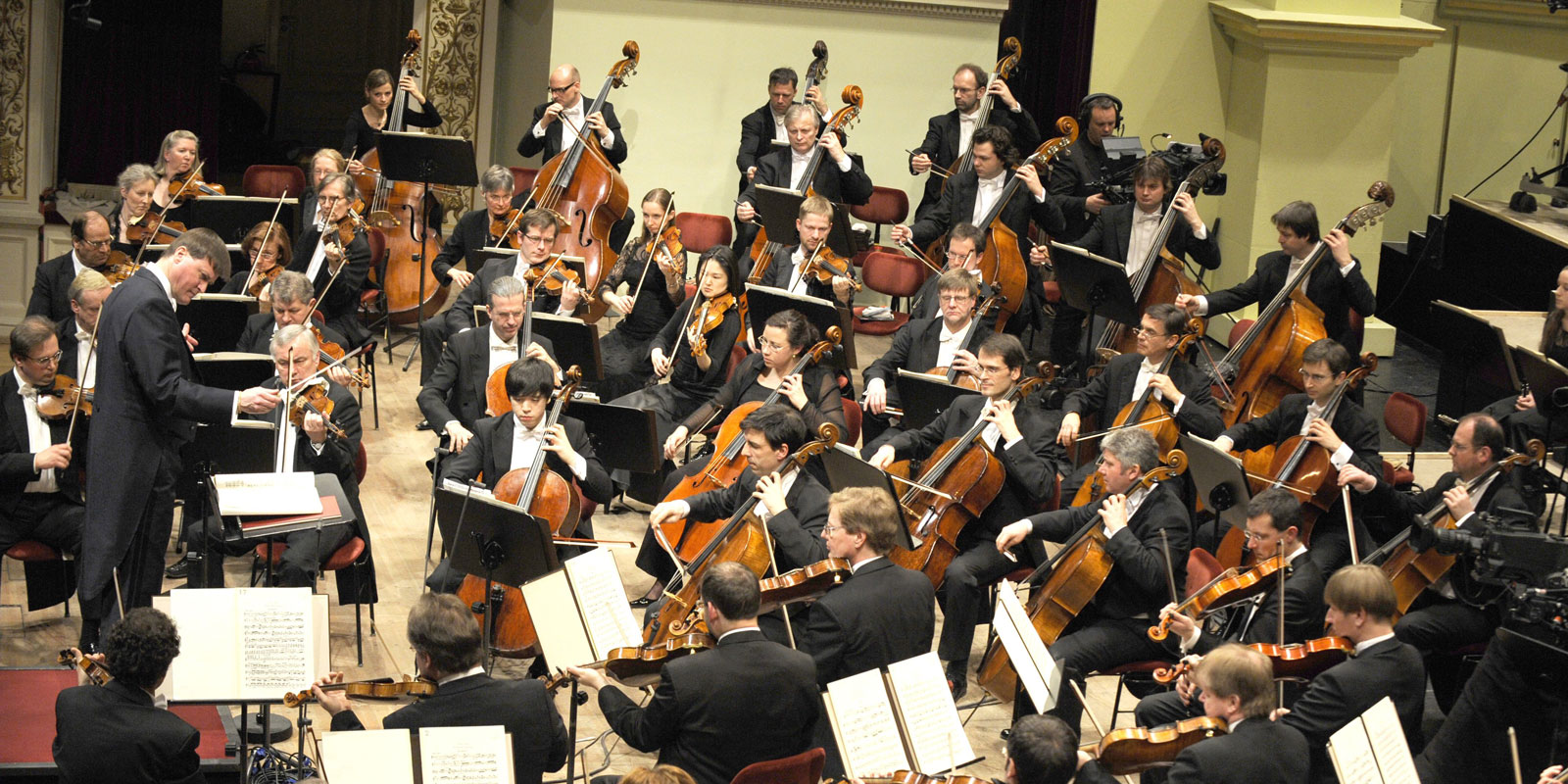 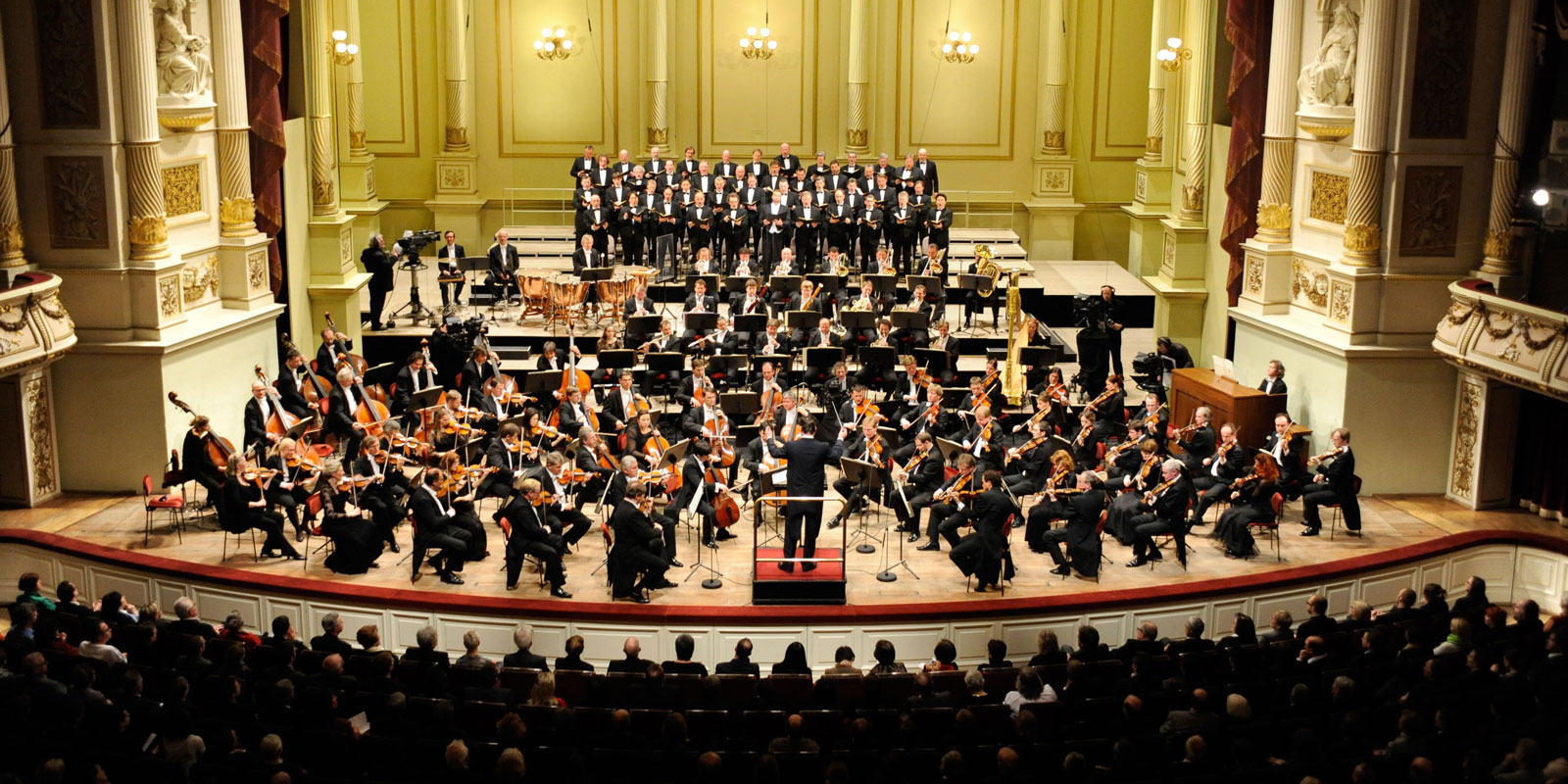 Founded by Prince Elector Moritz von Sachsen in 1548, the Staatskapelle Dresden is one of the oldest orchestras in the world and thus steeped in tradition. In the 2023/2024 season the Staatskapelle will be celebrating its 475th anniversary. Over its long history, many distinguished conductors and internationally celebrated instrumentalists have left their mark on this one-time court orchestra. Previous directors include Heinrich Schütz, Johann Adolf Hasse, Carl Maria von Weber and Richard Wagner, who called the ensemble his »miraculous harp«. The list of prominent conductors of the last 150 years includes Ernst von Schuch, Fritz Reiner, Fritz Busch, Karl Böhm, Joseph Keilberth, Rudolf Kempe, Otmar Suitner, Kurt Sanderling, Herbert Blomstedt and Giuseppe Sinopoli. The orchestra was directed by Bernard Haitink from 2002–2004 and by Fabio Luisi from 2007–2010. Principal Conductor since the 2012/2013 season has been Christian Thielemann. In May 2016 the former Principal Conductor Herbert Blomstedt received the title Conductor Laureate. The only person to previously hold this title was Sir Colin Davis, from 1990 until his death in April 2013. Myung-Whun Chung has been Principal Guest Conductor since the 2012/2013 season.

Richard Strauss and the Staatskapelle were closely linked for more than sixty years. Nine of the composer’s operas were premiered in Dresden, including »Salome«, »Elektra« and »Der Rosenkavalier«, while Strauss’s »Alpine Symphony« was dedicated to the orchestra. Countless other famous composers have written works either dedicated to the orchestra or first performed in Dresden. In 2007 the Staatskapelle reaffirmed this tradition by introducing the annual position of Composerin- Residence. Following on from Hans Werner Henze, Sofia Gubaidulina, Wolfgang Rihm, György Kurtág, Arvo Pärt, Peter Eötvös, Aribert Reimann, posthumously, Giuseppe Sinopoli, and Matthias Pintscher, Olga Neuwirth will hold this title for the 2022/2023 season. As Artist-in- Residence, the violinist Julia Fischer will take part in concerts in the Semperoper as well as on tour.

The Staatskapelle’s home is the Semperoper, where it performs around 260 operas and ballets each season. In addition, the ensemble presents another 50 symphonic and chamber concerts in the opera house, as well as playing at various musical events in Dresden. As one of the most celebrated and popular symphony orchestras, the Staatskapelle regularly travels abroad to the world’s leading classical venues. For ten years, from 2013 to 2022, the Staatskapelle has been the resident orchestra of the Salzburg Easter Festival.

As partner orchestra of the Gustav Mahler Youth Orchestra, the Staatskapelle supports the nurturing of young talent. Also active at the local level, the Kapelle is a partner of Meetingpoint Memory Messiaen in the double city of Görlitz- Zgorzelec and, in 2010, helped found the International Shostakovich Festival in Gohrisch (Saxon Switzerland), which is the first annual event dedicated to the music and life of the composer Dmitri Shostakovich. At a ceremony in Brussels in 2007 the Staatskapelle became the first – and so far only – orchestra to be awarded the »European Prize for the Preservation of the World’s Musical Heritage«.