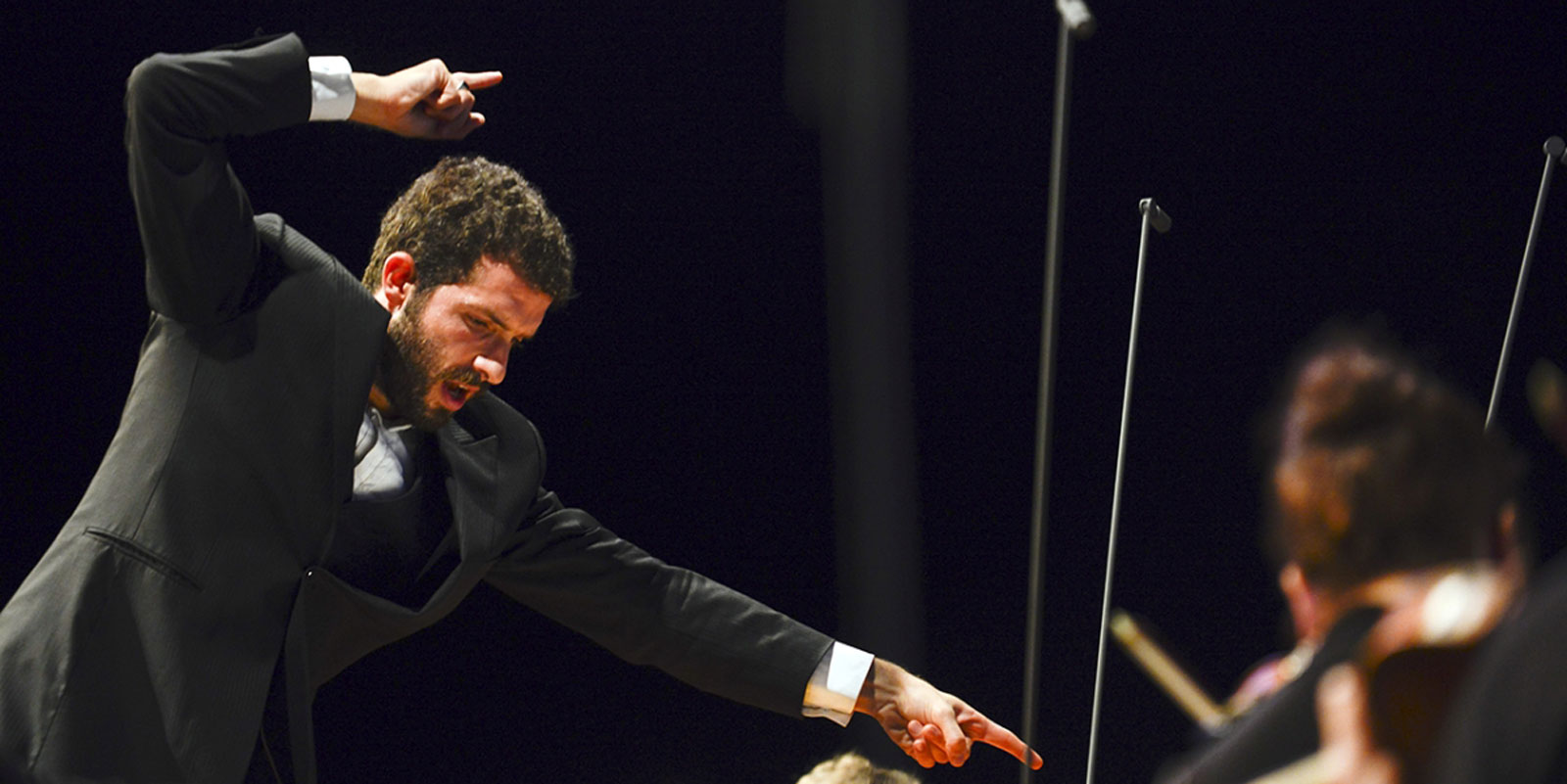 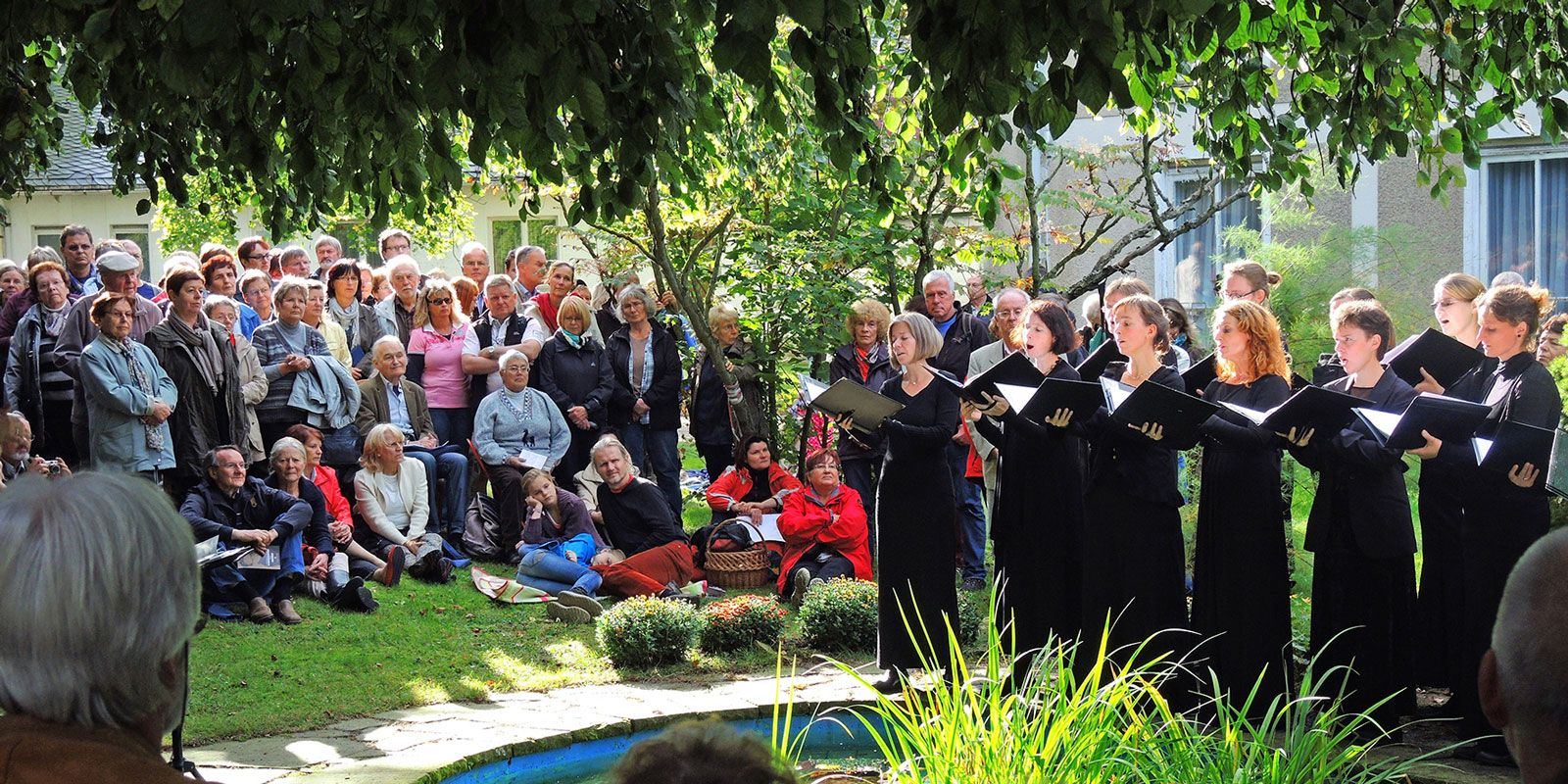 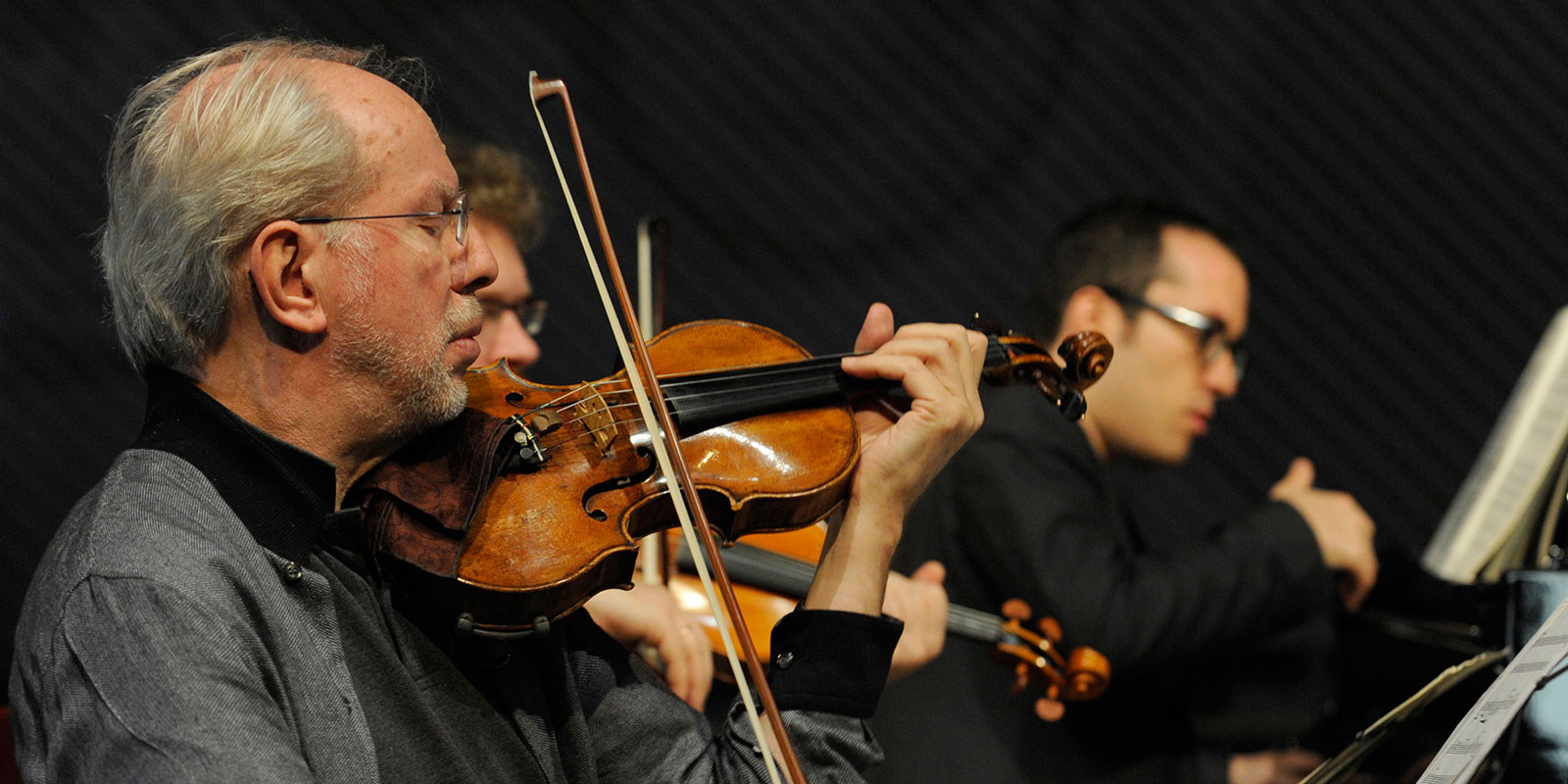 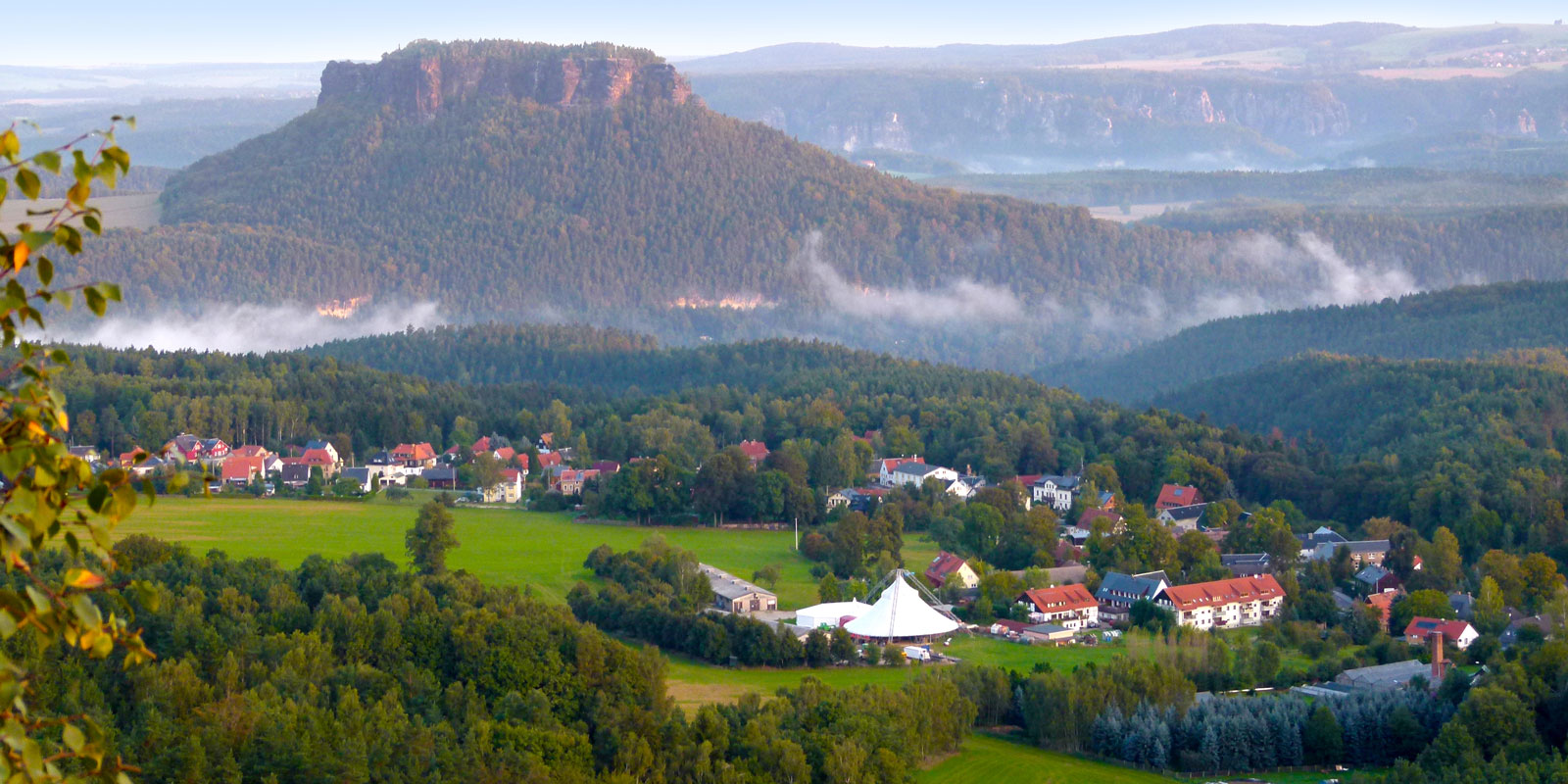 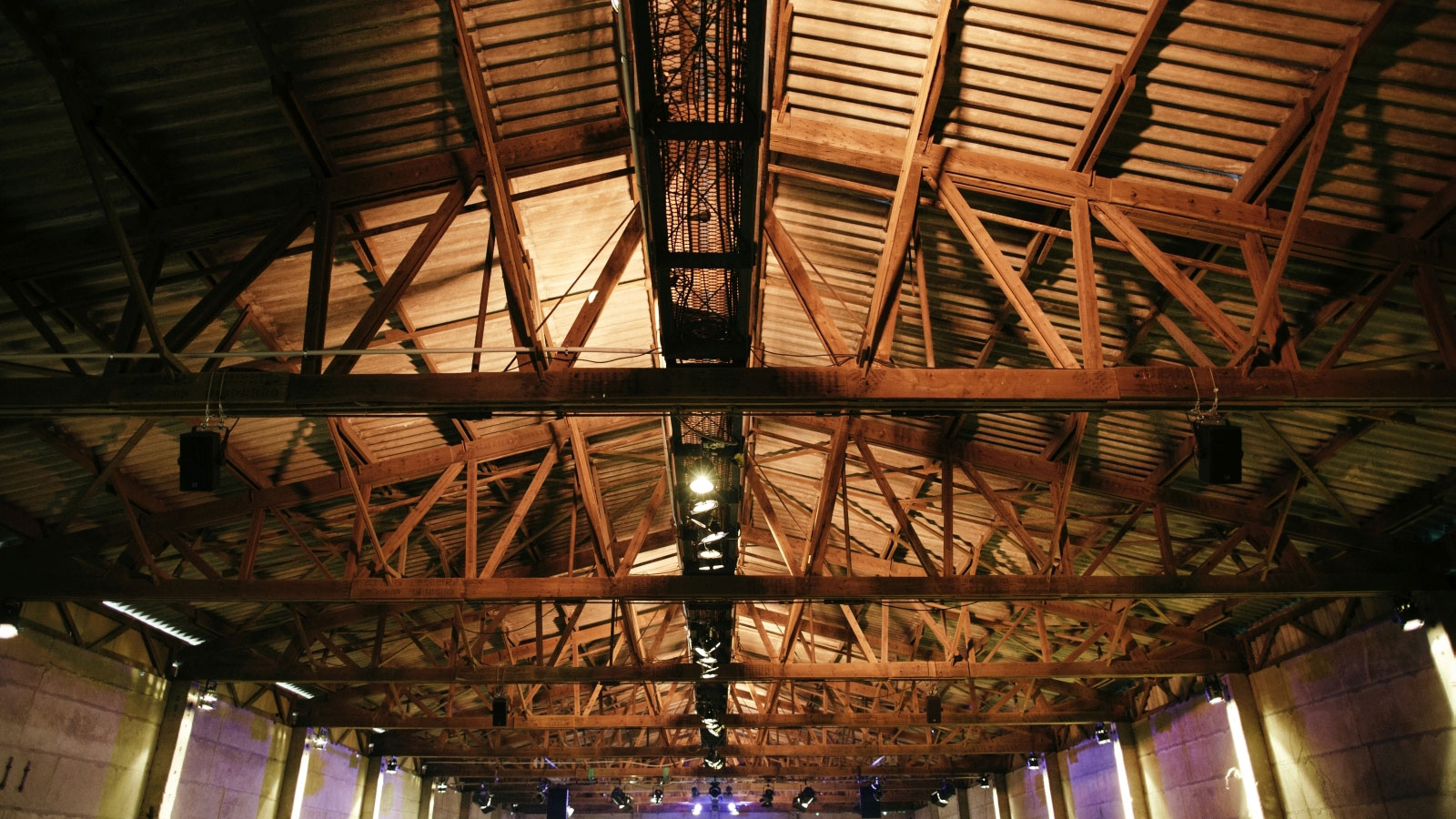 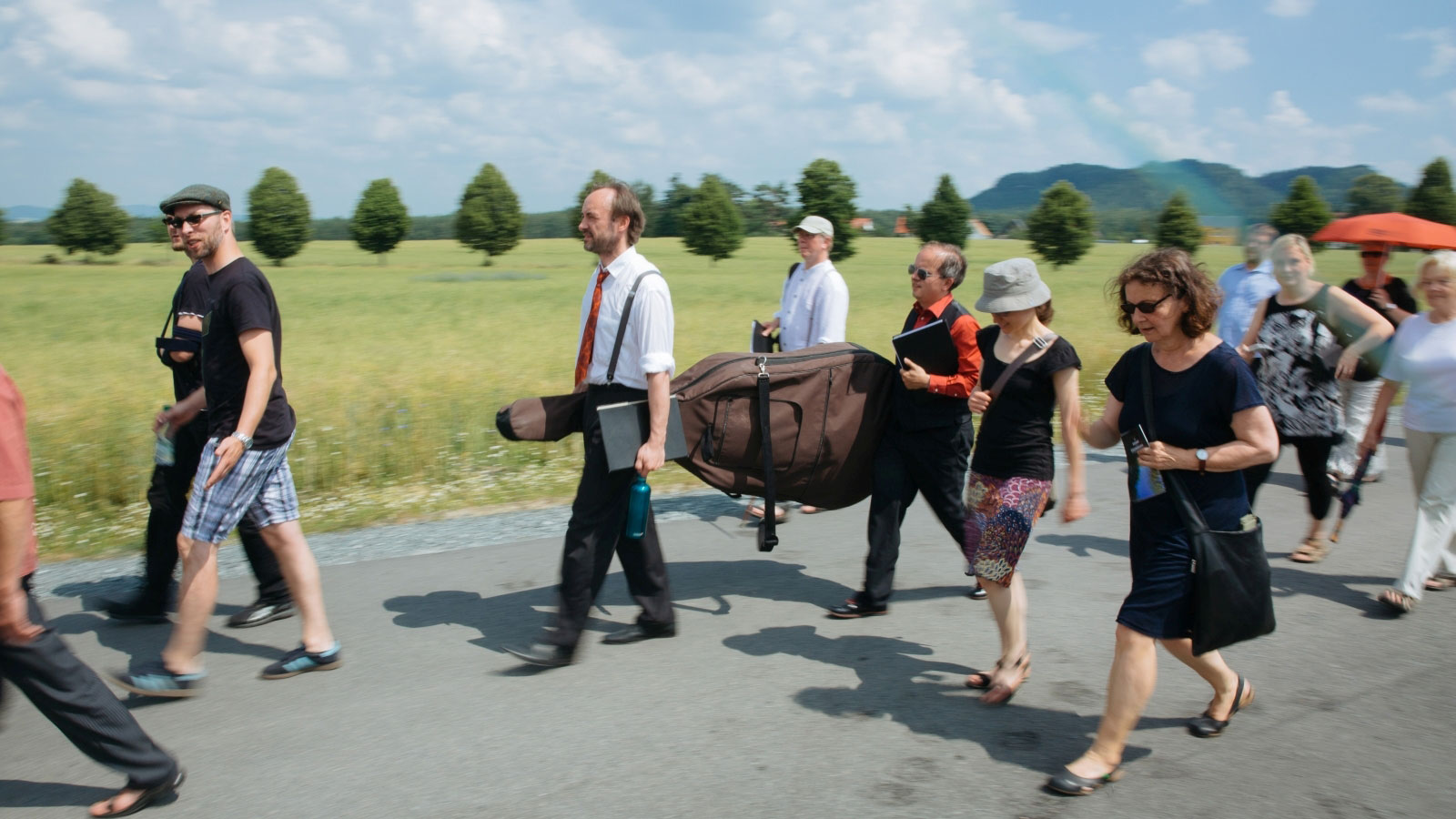 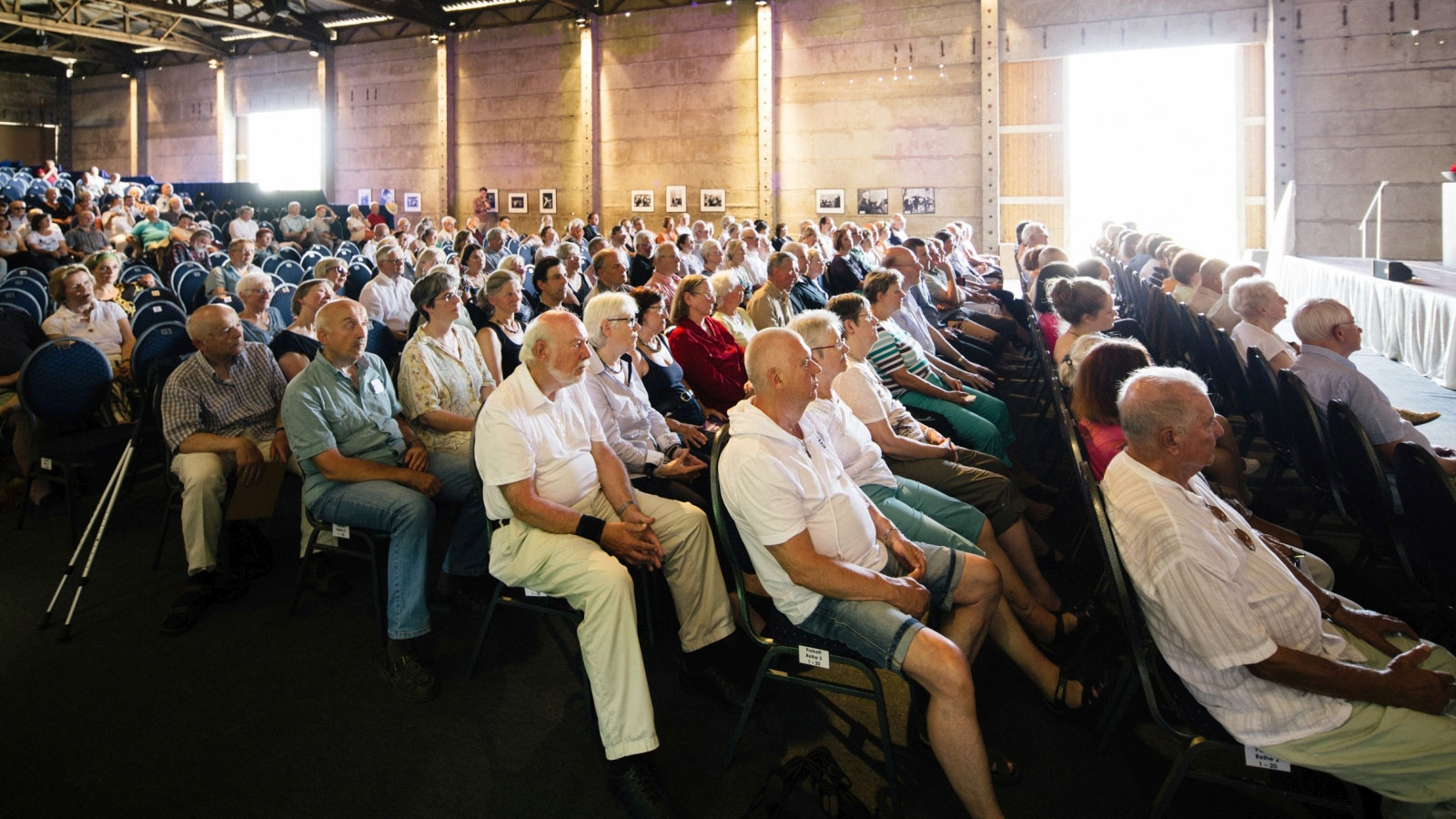 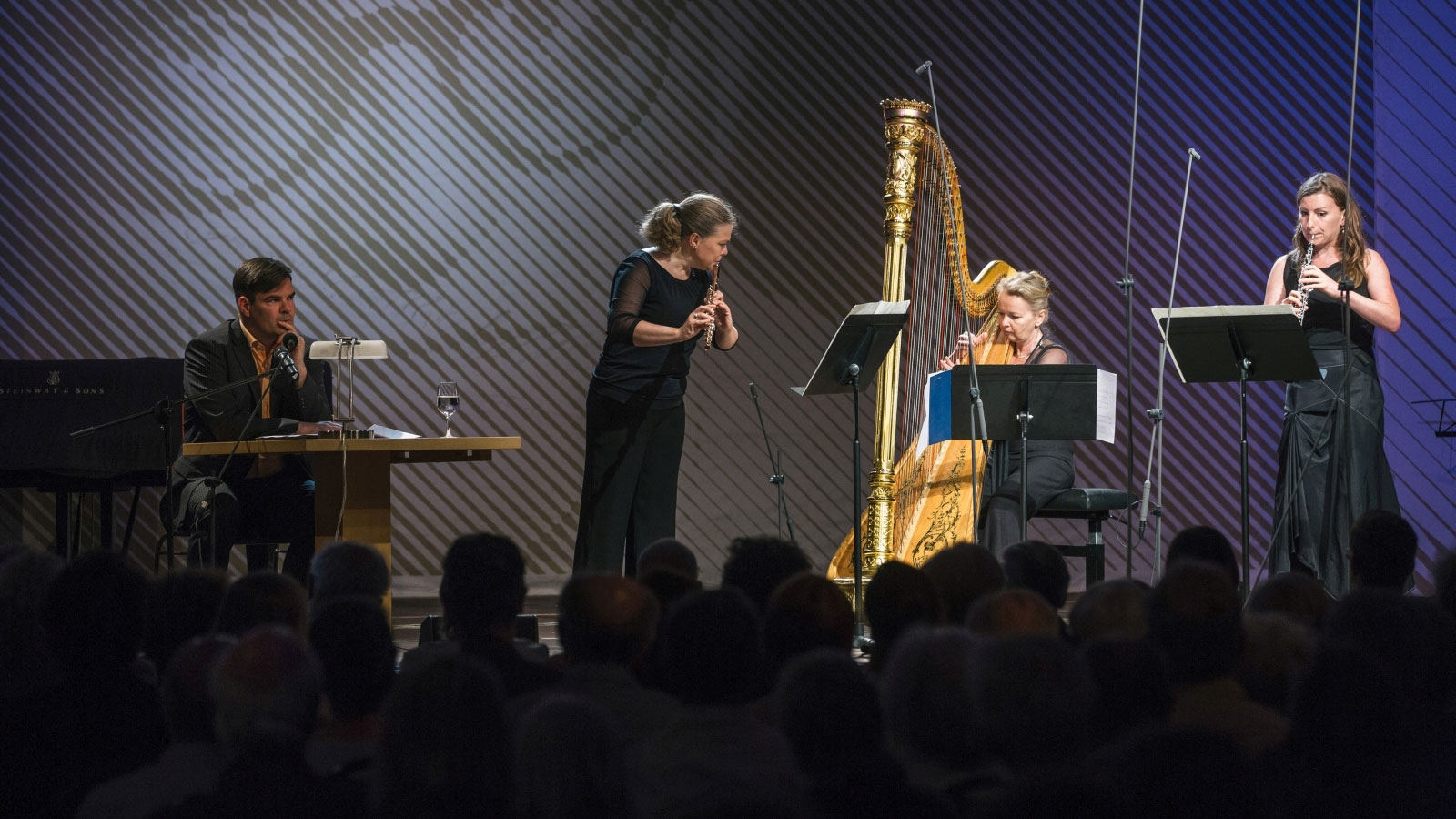 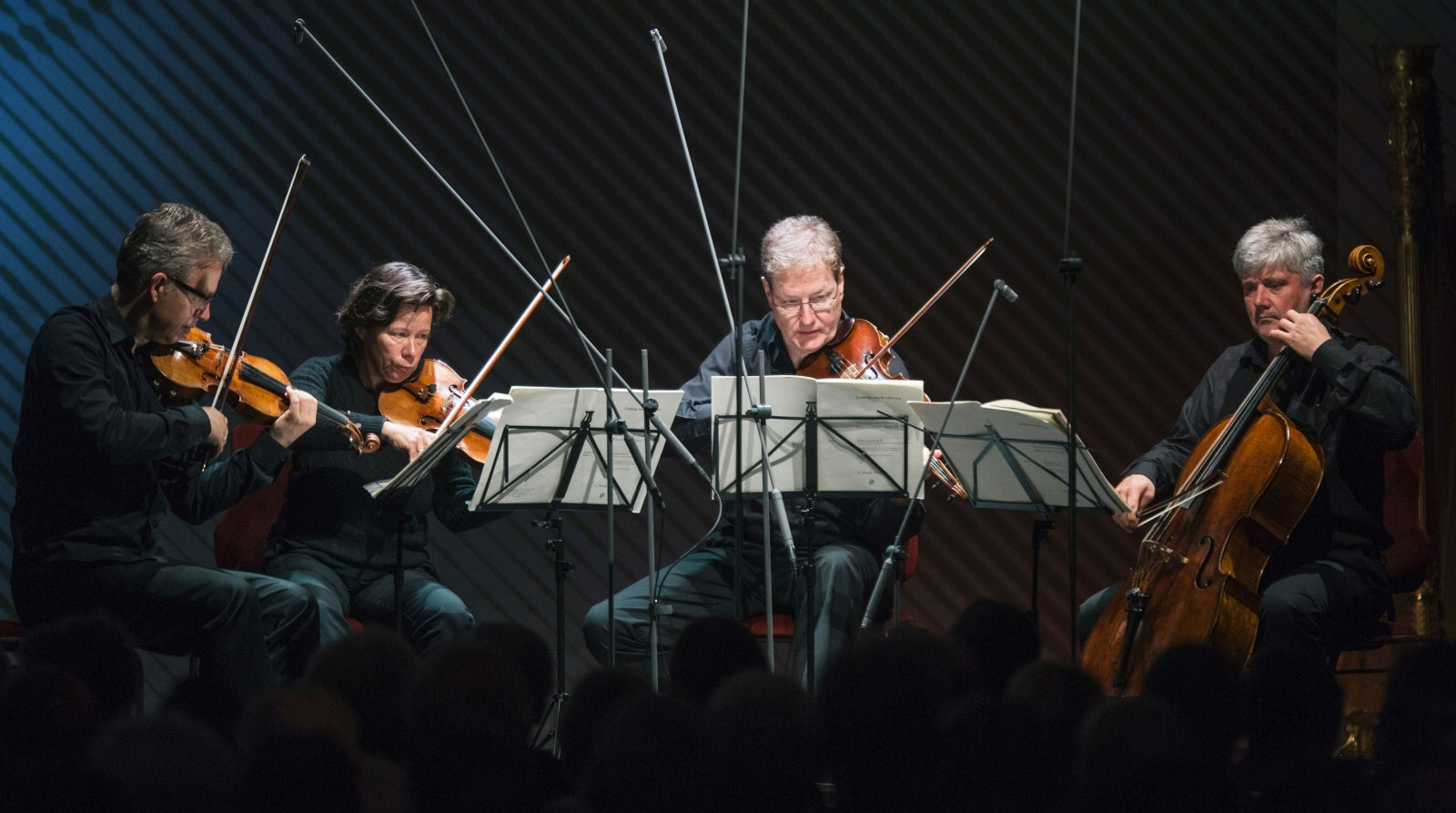 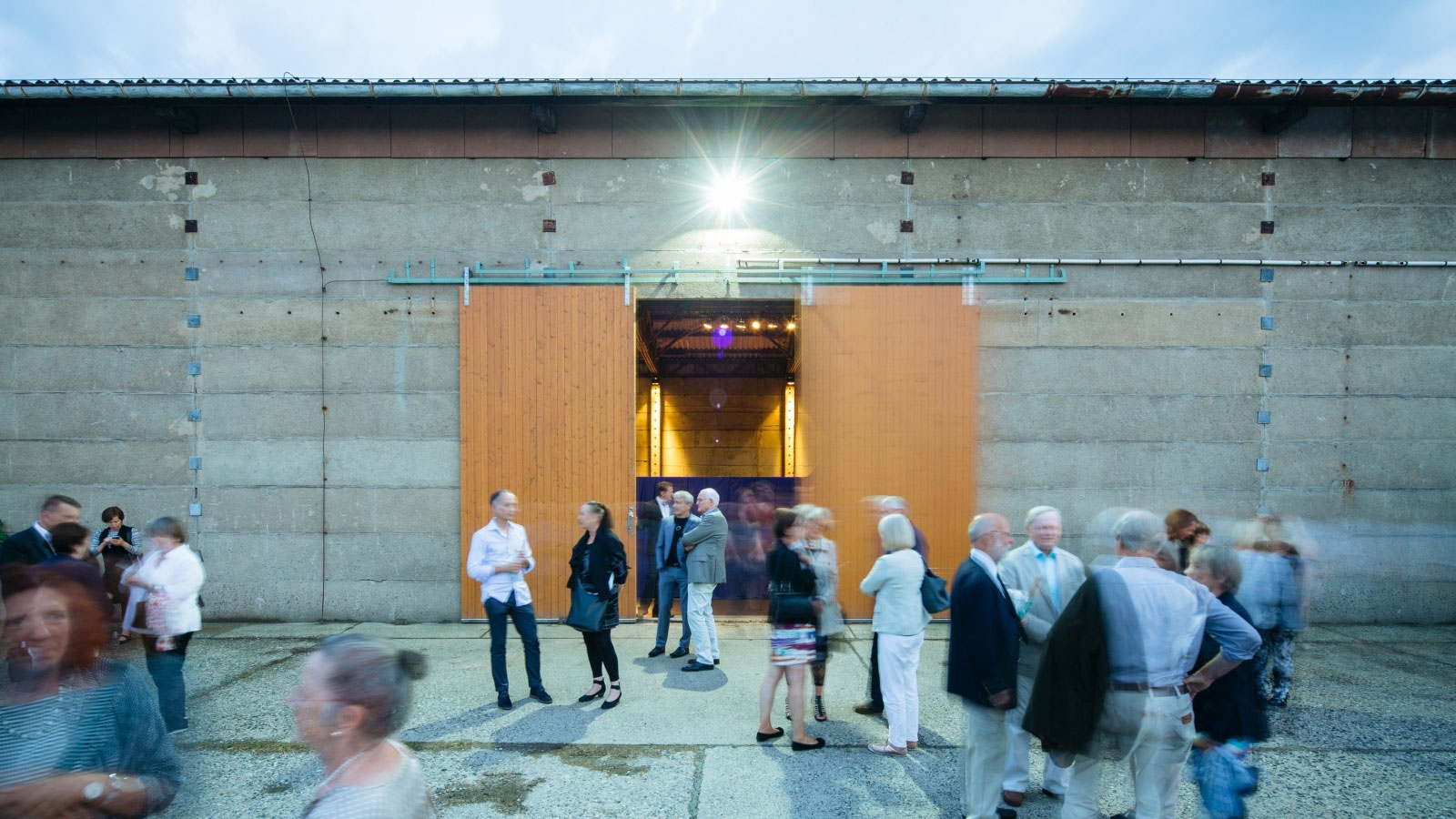 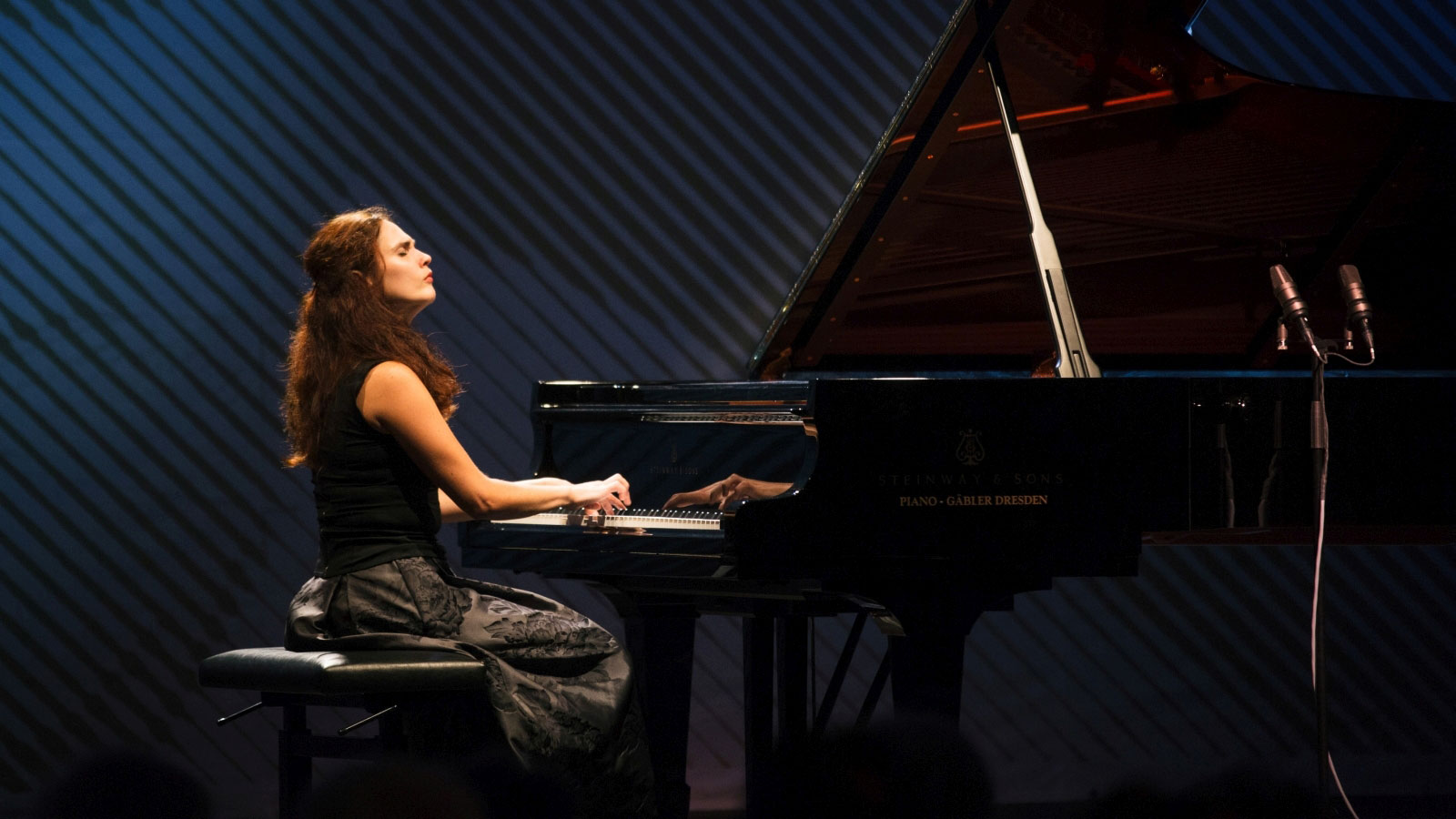 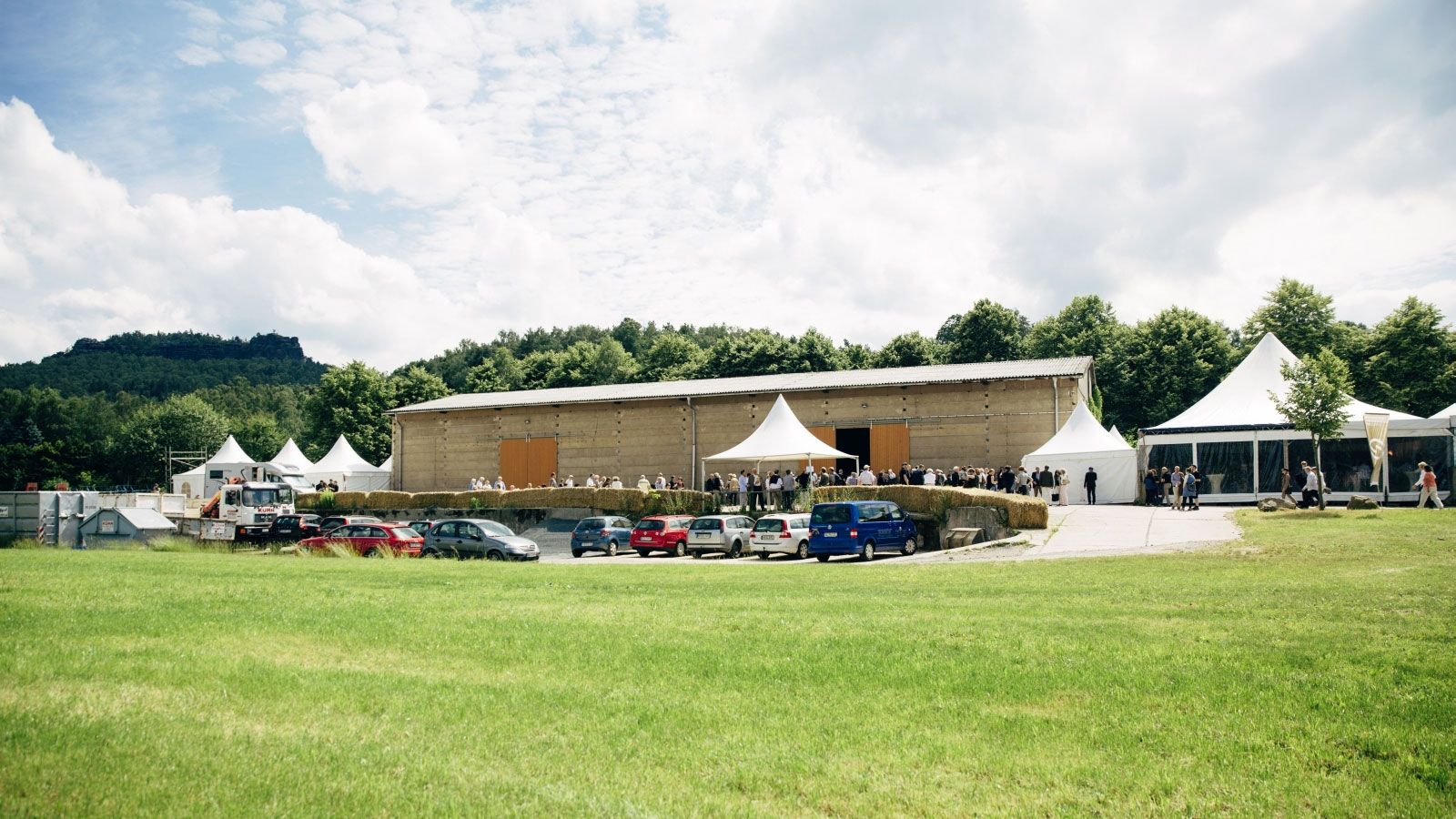 In July 1960 the Soviet composer Dmitri Shostakovich, one of the towering figures of 20th century classical music, spent several days in Gohrisch, lying forty kilometres south-east of Dresden and the oldest health resort in the nature reserve known as »Saxon Switzerland«. In the official GDR state guest house he wrote one of his most important chamber music works, the String Quartet No. 8 in C minor, Op. 110, a piece which proclaimed in devastating fashion his suffering at the hands of the Soviet regime. The composer’s private papers indicate that this is the only work which he composed outside of the Soviet Union. In 1972 Shostakovich made a second trip to Gohrisch.

In June 2009 a charitable society was founded (»Shostakovich in Gohrisch e.V.«) with the aim of increasing public awareness of the composer’s visits to Gohrisch. With the energy and commitment of its members, the society has now founded a three-day festival to bring Shostakovich’s music back to Gohrisch. The first International Shostakovich Festival Gohrisch will be held in September 2010, exactly 50 years after the composer’s first visit to the resort. This festival will currently be the only annual event on the classical music calendar specially dedicated to the Russian composer.

An initiative of the Staatskapelle Dresden

Three days – three concerts. The organisers decided to base the length of the festival on the time taken by Shostakovich to compose his Eighth String Quartet while staying in Gohrisch from 12th to 14th July 1960. The festival concerts will feature performances of this string quartet and the Chamber Symphony Op. 110a, which is the famous arrangement of the quartet by Rudolf Barshai. In addition, the programme includes discussions with artists and contemporaries of Shostakovich, as well as lectures and guided tours. The »International Shostakovich Prize Gohrisch« will be awarded to persons who have specially dedicated themselves to the study and performance of the works of Shostakovich.

The Staatskapelle Dresden, which helped to initiate the festival and is closely involved in the creative development, will ensure its high artistic calibre – in cooperation with the »Chamber Music« of the orchestra. The Minister President of the Free State of Saxony, Stanislaw Tillich, as well as the former principal conductor of the Staatskapelle and close friend of Shostakovich, Kurt Sanderling, have agreed to act as festival patrons.