Like the first Serenade, Johannes Brahms’s second in A major was influenced by the court orchestra of his Detmold home and by the study of classical models. Conceived for a small orchestra without violins, the 25-year-old composer recognised the influence of Mozart’s wind serenades on this »preliminary study«, which was in fact an important staging post on the path to his first symphony. But »Schubertian« motifs can also be heard in the opening movement; and the dance-like Quasi Menuetto is reminiscent of Haydn. Clara Schumann said of the contemplative Adagio, inspired by Bach’s canons and fugues: »It is fantastically beautiful! The whole piece has something sacred about it; it could be an Eleison.« 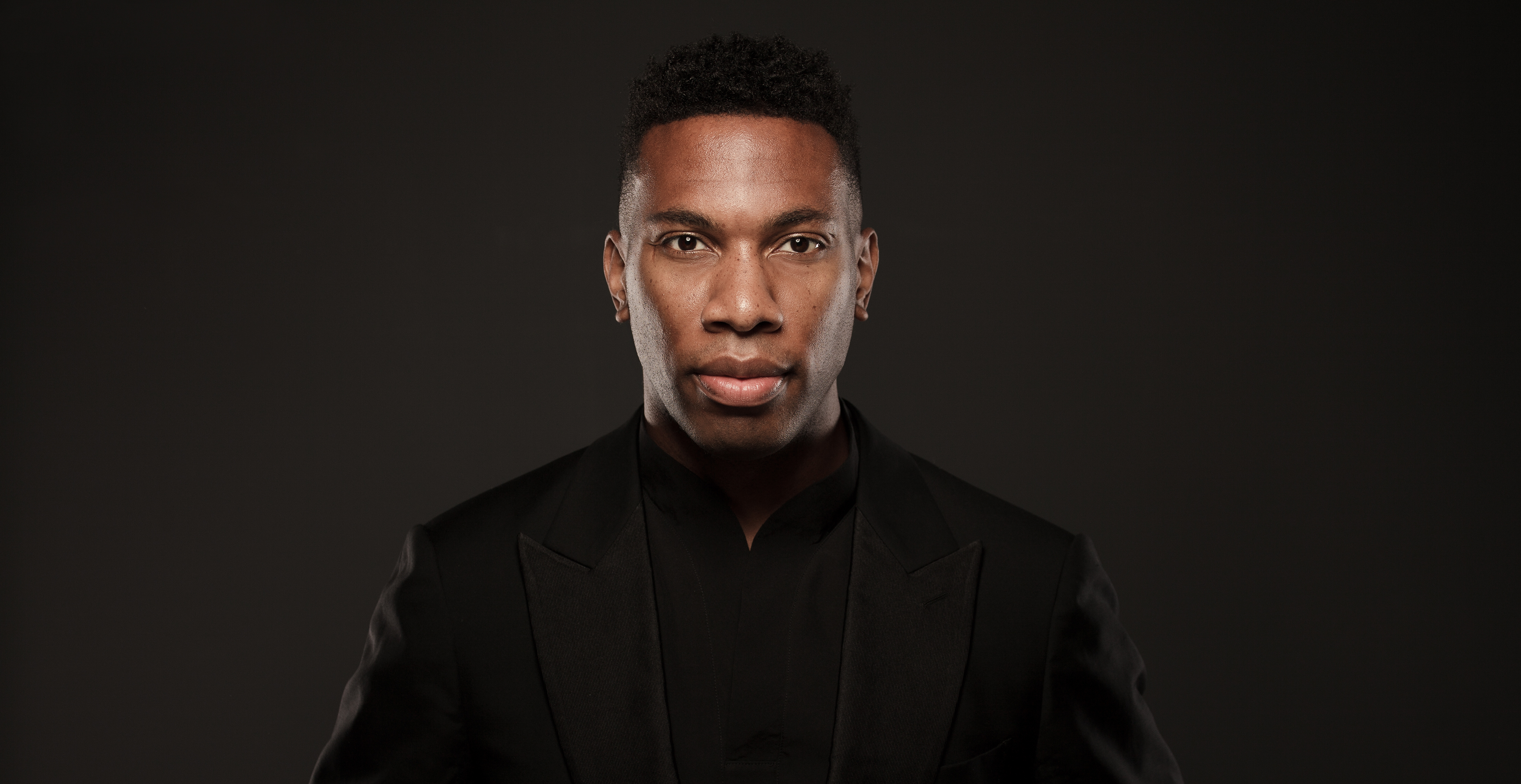 In the theatre, Roderick has recently made important debuts at the Houston Grand Opera (»Pêcheurs de Perles«) and San Francisco Opera (»Il barbiere di Siviglia«), as well as recording Jeanine Tesori’s »Blue« with the Washington National Opera. This season, he returns to the Opéra national de Montpellier for »Rigoletto«, having made an

impressive debut there with a symphonic concert last season.

With a passion for education and diversity and inclusion in the arts, Roderick started the Roderick Cox Music Initiative (RCMI) in 2018 — a project that provides scholarships for young musicians of colour from underrepresented communities, allowing them to pay for instruments, music lessons, and summer camps. Roderick and his new initiative will be featured in an upcoming documentary called Conducting Life.

Born in Macon, Georgia, Roderick attended the Schwob School of Music at Columbus State University, and then later attended Northwestern University graduating with a master’s degree in 2011. He was awarded the Robert J. Harth Conducting Prize from the Aspen Music Festival in 2013 and has held fellowships with the Chicago Sinfonietta as part of their Project Inclusion program and at the Chautauqua Music Festival, where he was a David Effron Conducting Fellow. In 2016, Roderick was appointed as Associate Conductor of the Minnesota Orchestra, under Osmo Vänskä, for three seasons, having previously served as assistant conductor for a year. 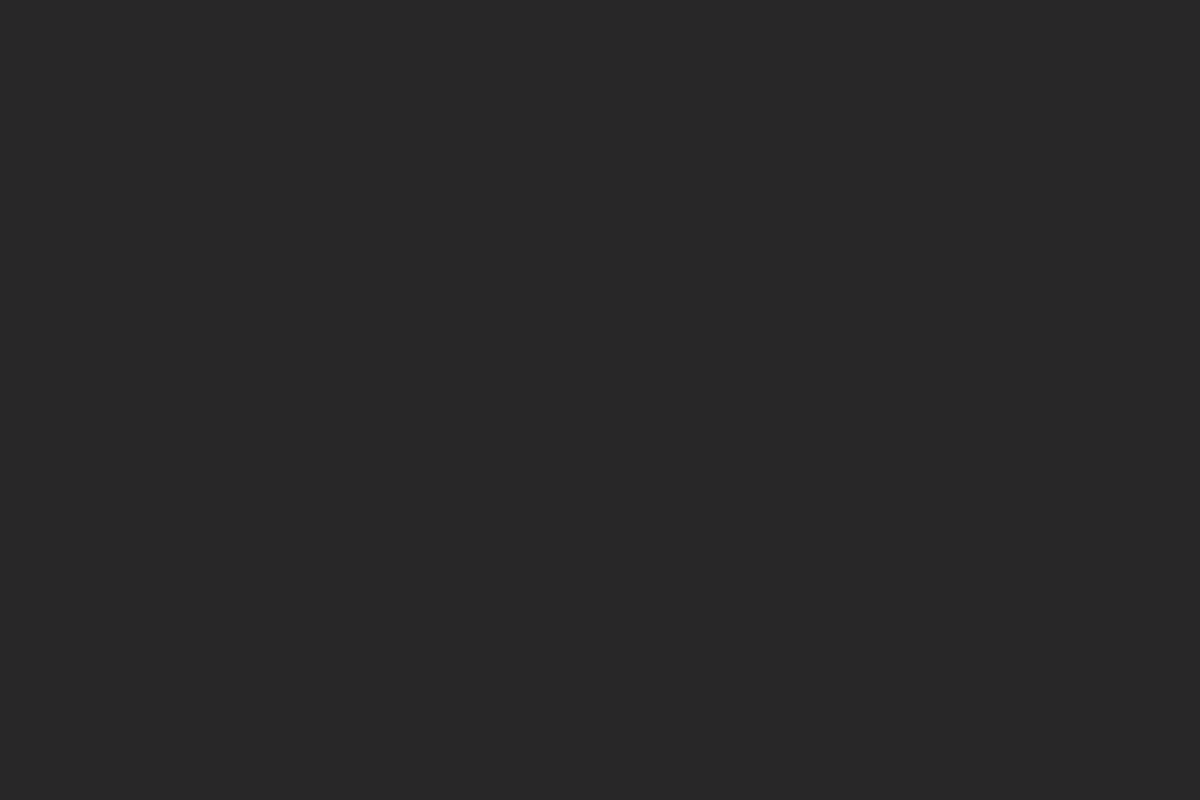 Andreas Ehelebe was born in Wernigerode in 1994 and received piano lessons from an early age. At the age of eleven he switched to the double bass and was initially trained by Andreas Nettels and Prof. Frithjof- Martin Grabner. He studied with Prof. Dorin Marc at the Nuremberg University of Music.

Early on, Andreas won several prizes at the competition »Jugend Musiziert« in the categories »double bass solo« and »duo string instrument/piano« and gained his first orchestral experience in the state and national youth orchestras.

he was taught by Prof. Janne Saksala.

At the 2015 German Music Competition, Andreas was awarded a scholarship and participated in the 2016/2017 season of the »Bundesauswahl Konzerte Junger Künstler«.

Andreas is supported by the Märkische Kulturkonferenz, the Richard-Wagner Verband, the Peter Pirazzi Foundation, the Oscar and Vera Ritter Foundation, the Studienstiftung des Deutschen Volkes and the Villa Musica Rheinland-Pfalz.

Since 2020 he has the position of the principal double bass in the Sächsische Staatskapelle Dresden.